Home » World News » Nancy Pelosi, 80, is fawned over by The View’s Joy Behar who says she ‘dreams of the day America calls her president’

NANCY Pelosi, 80, was fawned over by The View’s Joy Behar, who said she "dreams of the day America calls her president" in a Wednesday interview.

The comment came as Pelosi and Behar, who is a strong critic of President Trump, discussed polls and the upcoming Vice President debate between Mike Pence and Kamala Harris on Wednesday. 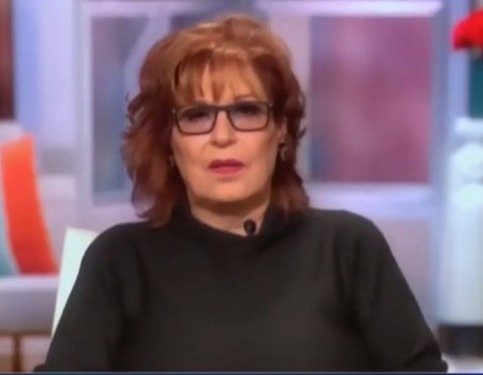 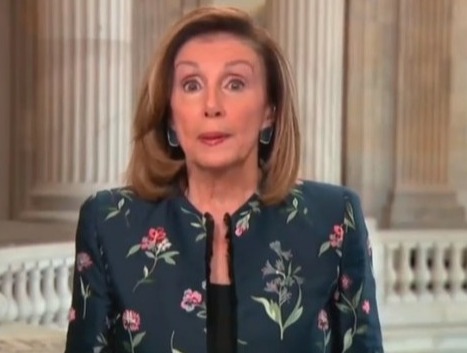 "Nancy, I'm dreaming of the day when we say, President Nancy Pelosi," Behar told the House speaker on The View.

"I think that sounds really good," she added.

Behar then went on to discuss polls that show Biden holding a lead over President Trump in battleground states.

"The polls are showing that Biden is ahead in key swing states.

The View host added that polls are "encouraging in many ways" but that she's "still worried that they could steal this election."

“I know that the Russians are still involved. Trump’s own Department of Homeland Security just released a report warning that Russia is a key threat to the election. Now we knew this going into 2016 too, and we saw how that turned out," Behar said. 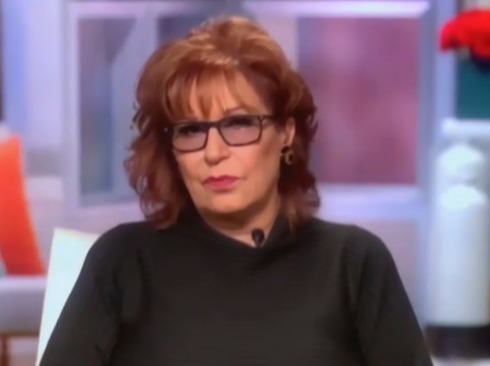 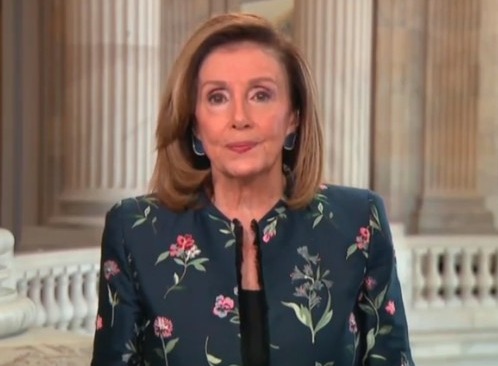 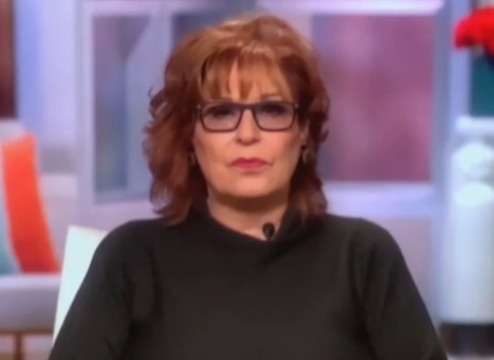 Behar added that she's "not counting my chickens at all" and that she's "still nervous" about the election outcome.

“People have to vote, and we have to win in a landslide," Behar declared.

The View host then asked Pelosi how "concerned" she is about election interference.

“I’m concerned, but… my motto is, ‘We don’t agonize, we organize,'" Pelosi responded.

“I have no doubt that the president in typical fashion will lie, cheat and steal to win this election, so we are prepared for that," Pelosi claimed. 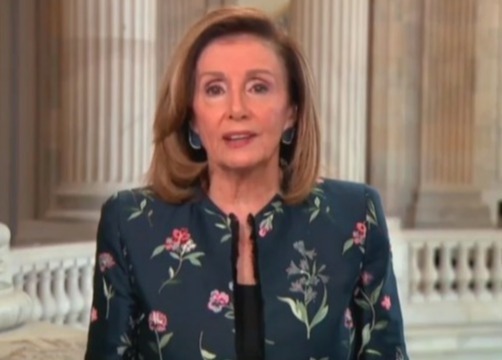 "I’m sorry to have to say that, by being speaker of the House and he’s president of the United States, but that is the reality.

She then claimed Trump is " trying to dismantle the Postal Service to undermine vote by mail."

Pelosi said, however, that officials are prepared.

"Joe Biden will be inaugurated and Kamala Harris inaugurated president and vice president of the united states on january 20, 2021," Pelosi vowed.

In April, as coronavirus erupted and Trump held daily press briefings at the White House, Behar urged journalists to snub the President's conferences.

"I want the reporters to follow up on questions — and if you can't get a real good answer, the correct answer, I want you all to get up and walk out," she told ABC's network's top correspondent, Jon Karl.

“That's what I want. Can you do that for me and your fellow Americans who are watching this in horror?"

She then called Trump a “liar”.

Joe Biden is tanking with Democratic voters, while Bernie Sanders, Pete Buttigieg, and Mike Bloomberg are enjoying a post-Iowa boost

How do we solve a problem like the unvaccinated?