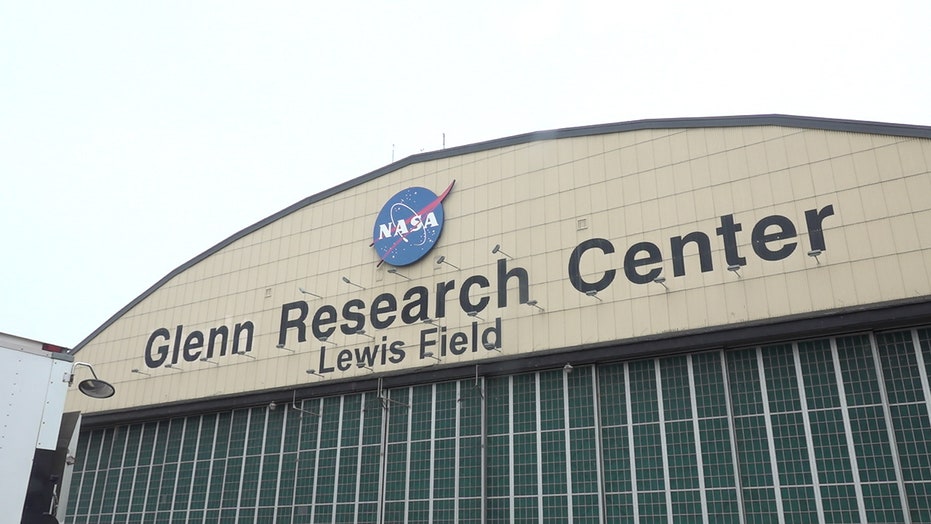 In certain U.S. communities reliable Internet access can be as elusive as it is on the Moon – now, NASA is working to solve both challenges

CLEVELAND, Ohio – A new study from NASA reveals how a proposed lunar Wi-Fi network could impact communities that lack reliable internet on Earth.

The Compass Lab at NASA’s Glenn Research Center in Cleveland conducted the study in an effort to address connectivity concerns on Earth as a test-case for space. Local neighborhoods were compared to the size of the prospective Artemis basecamp near the Moon’s South Pole. 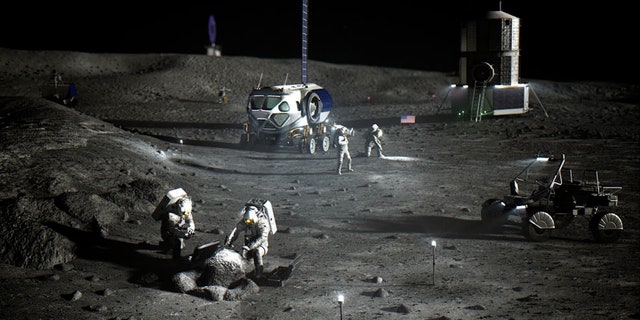 NASA plan for Wi-Fi on the moon could impact Earth’s digital divide.
(NASA)

At the same time, the Greater Cleveland Partnership, an economic development organization, reached out to NASA to figure out the most effective way to bring Wi-Fi to nearly 31% of Cleveland households without broadband access.

“We work on space crafts all day and the secondary benefit of that is we develop technologies that come back here to earth,” said Steve Oleson, Compass team lead. “How do you interconnect all those things, you don’t just blindly say you’re going to design a wireless system for the moon, you say how would they do it on Earth.” 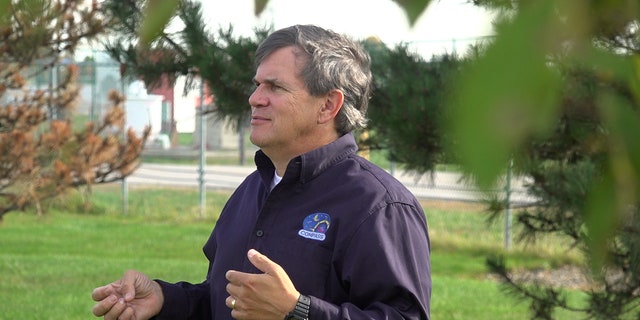 The study found that attaching Wi-Fi routers to approximately 20,000 lampposts or other utility poles would help solve connectivity issues in Cleveland. By spacing routers no more than 100 yards apart, a four-person home could get around 7.5 megabits per second (Mbps) download speed.

The same pole-based “mesh network” approach has also been proposed for the Artemis basecamp, which could be established before the end of the decade. Comparable mesh networks have been used before on a small scale in homes and in communities like Brooklyn, New York.

While the lunar Wi-Fi framework is still conceptual, the present-day applications of the concept are already being explored in communities like the one that inspired it.

“We started a conversation with NASA Glenn and they were intrigued with the idea of examining this further and using their expertise to solve this community problem,” said Marty McGann, Greater Cleveland Partnership EVP of Advocacy and Strategy. “I think it really highlights a possible solution for our community. To think that some of their [NASA’s] next solutions could be addressing our core community problems is a really big deal for us.” 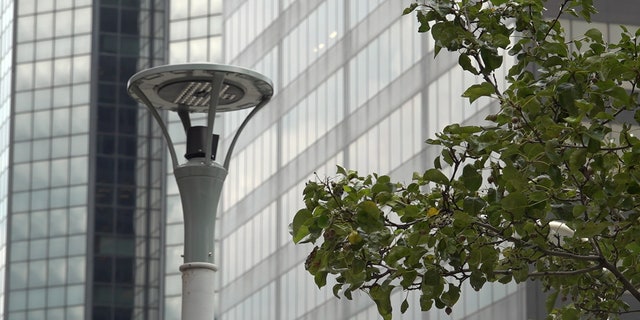 The City of Cleveland recently set aside $20 million in American Rescues Plan funds to address broadband expansion. Cuyahoga County where Cleveland is located, also released a request for proposals (RFP), asking companies for affordable internet access solutions throughout the county.

“If they can build that network on the moon I feel like we should be able to build it here! I never really thought about how work in space could apply to the work that we do here … it’s a really strong foundation going forward for solutions and that’s what we want,” said Catherine Tkachyk, Cuyahoga County chief innovation and performance officer.

Harvey Weinstein to Wait Until December for His Los Angeles Extradition