The National Guard was already roaming the streets of Cleveland, Ohio, Tuesday, while storefronts were boarded up amid fears of violent protests ahead of the first Trump-Biden presidential debate.

More than 300 guard members were ordered into the city on a proclamation by Gov. Mike DeWine to “ensure a safe and secure environment” during the debate.

Many were activated on the streets from Monday with photos showing camouflaged Humvees in the streets. The area around Cleveland Clinic, the site of Tuesday night’s 90-minute debate, was also sealed off by a ring of tall iron fences, photos on Cleveland.com show.

The Secret Service is the lead agency for security inside the sealed off area, while the FBI is also helping local police outside along with the National Guard reinforcement, the local news site said.

Police were already on 12-hour shifts with days off canceled after being stretched by protests.

But many local businesses were still not taking any risks, with many downtown boarding up their windows amid fears that rival protest groups will use the debate for violent clashes, Cleveland.com reported.

“This presidential debate has just created chaos within the city,” Goldsby told the station.

However, Goldsby insisted there would be no escalation.

“We have security plans and things in place to protect folks that are going to be in attendance. So, we aren’t looking to see any violence or escalation or anything like that,” she said.

Major General John Harris, the Adjutant General of the Ohio National Guard, told WTOL11 that the heavy reinforcements were to ensure “everybody has a chance to express their First Amendment rights” safely.

“We’re hopeful that just having a presence, a large enough presence in the right places, will prevent any further necessity,” he told the station.

Cleveland’s mayor, Frank Jackson, said at a briefing Monday that it was a historically important debate because it had “two candidates who are distinctly different – in terms of personality, in terms of ideology, in terms of their approach to life.” 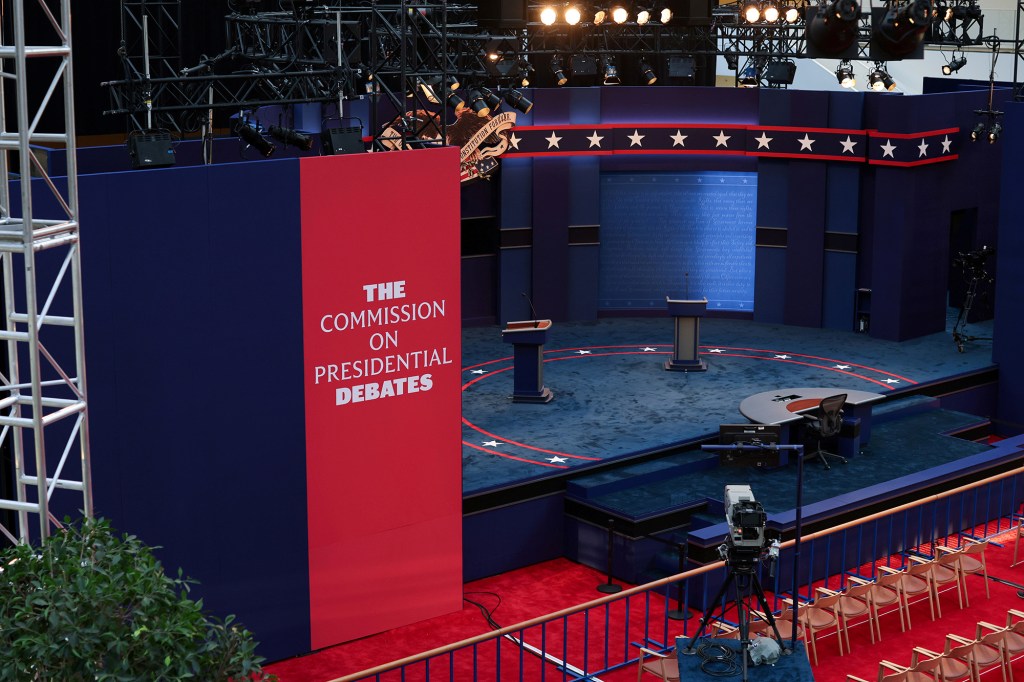 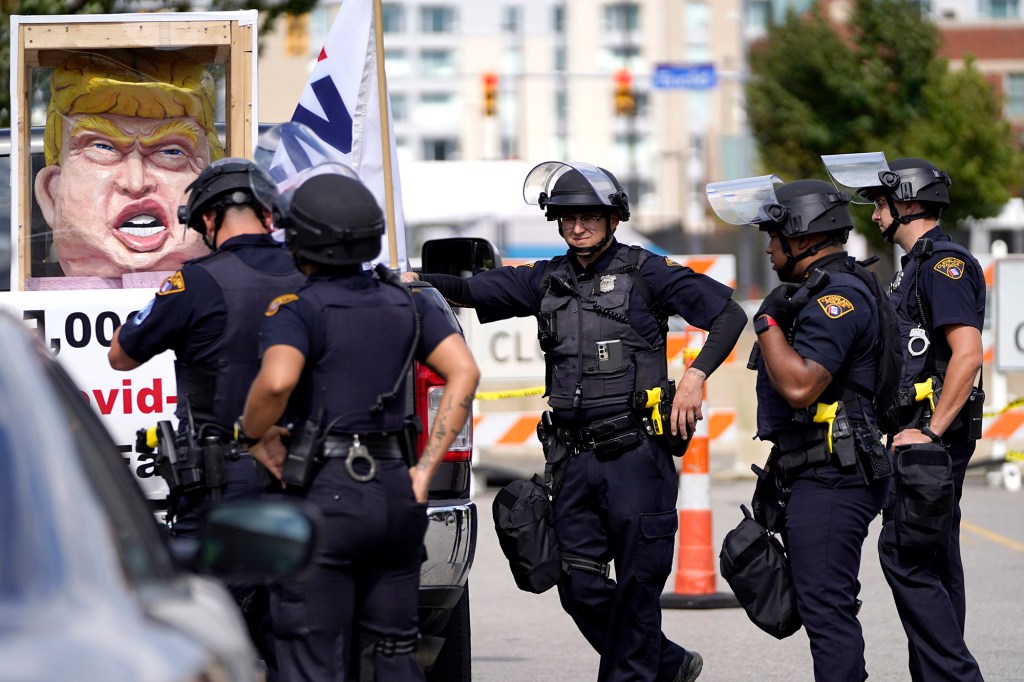