Lotto bosses have come under fire for scrapping the Lotto Millionaire Raffle – which gave out a £1million payout twice a week. 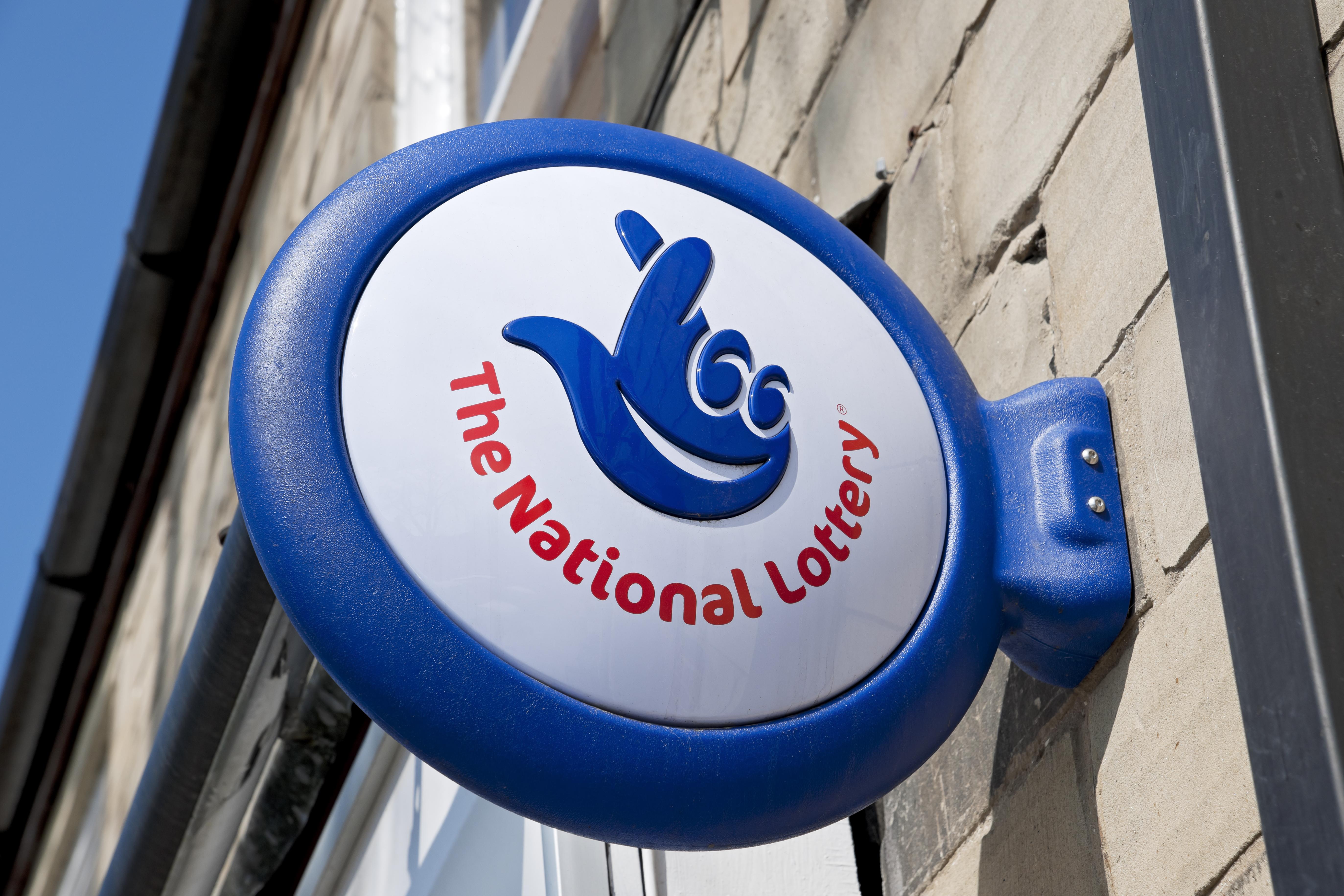 Rollover rules have also changed. The jackpot was capped at £22million under the old format, at which point a rollover was allowed one more time.

But new rules mean it will only roll-over five times before it has to be won.

Furious punters said the draw is "clearly a rip off", with one saying: "We have more chance of nailing a blancmange to the ceiling (than winning)."

Responding to the backlash, Camelot chiefs say bigger cash prizes are available in the main game because of the changes, adding that the smallest win has increased from £25 to £30 if players match three balls. 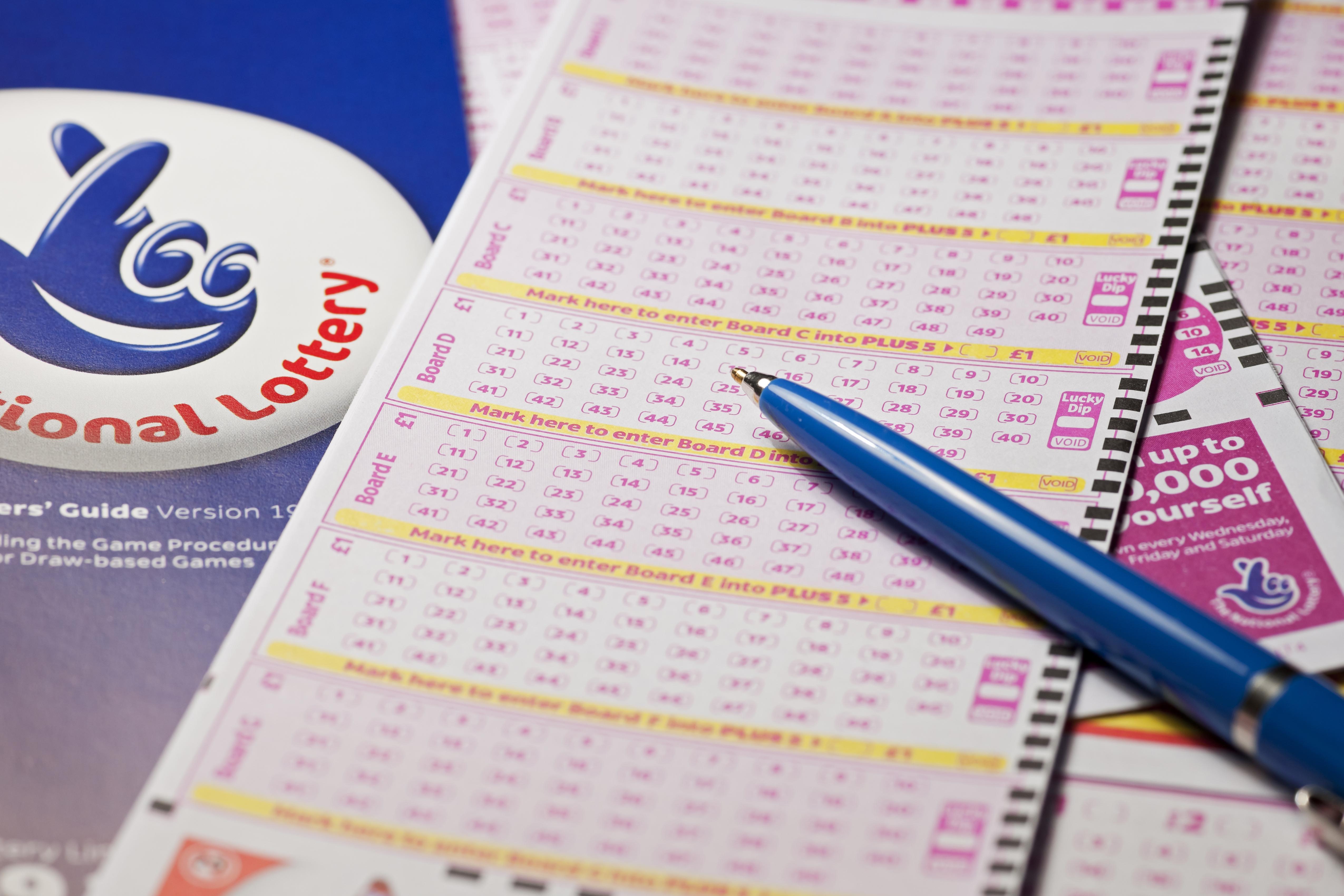 In a lottery forum post titled Grabalot National Connery, fuming player Gerald wrote: "An absolute con now they have ruined the lottery added more numbers to Lotto which has decreased the chances of winning the main prize and the lower tiers are pathetic."

Ian Papap wrote: "It used to be possible to at least win SOMETHING. It has got worse over the years but now it is ridiculous.

"With a standing order, the payouts never quite kept pace with the costs but in the last 6 months I haven't won a penny.

"This is my last month of standing order as it's clearly a rip-off. Bye."

And Graham Barnett wrote: "Lotto, Euro, Scratch Cards, Online Instant Win Games, all daylight robbery. We have more chance of nailing a blancmange to the ceiling."

The National Lottery apologised to players after they hit out at the company on Twitter.

"We’ve listened to feedback from people (players, non-players, retailers) and have, in turn, returned Lotto back to its roots.

"We want lots of people to play a little, rather than a few playing a lot, it's our guiding principle.

"Around 60% of UK adults play our games and encouraging Responsible Play is at the heart of everything we do."

Camelot chief executive Nigel Railton said: "It was clear from the review that we needed to create a more appealing and balanced range of games that offers something for everyone."

31 Picture-Perfect Graduation Outfits For Every Style in the Book