They will slash red tape in order to create a type of military-only Schengen zone, ending current border crossing waiting times that can reach 40 days. 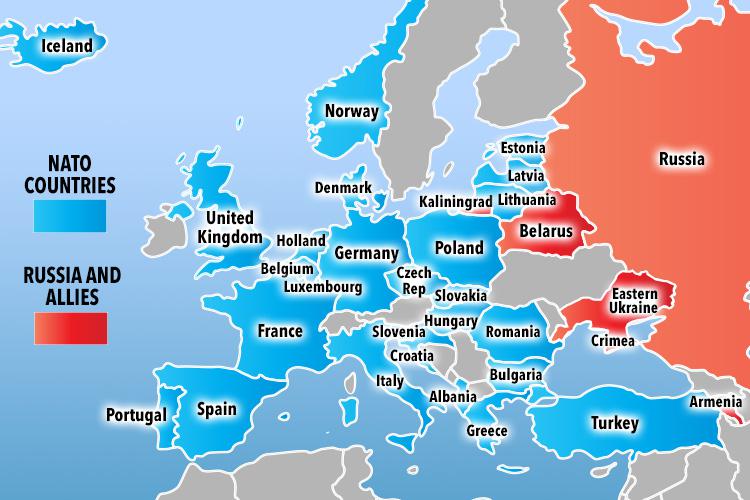 According to The Times, the plan has been put forth by The Netherlands and is expected to be approved at the Nato summit in Brussels this week.

Ank Bijleveld, the Dutch defence minister, told The Times that enabling Nato troops to move more freely across borders would help show that Nato was improving its ability to deter threats.

The current proposal, if approved, will see the waiting times from when military forces request clearance to cross a border and when they actually are able to slashed from 40 days to five.

Bijleveld hopes this will eventually become a "military Schengen" with complete freedom of movement for Nato forces. 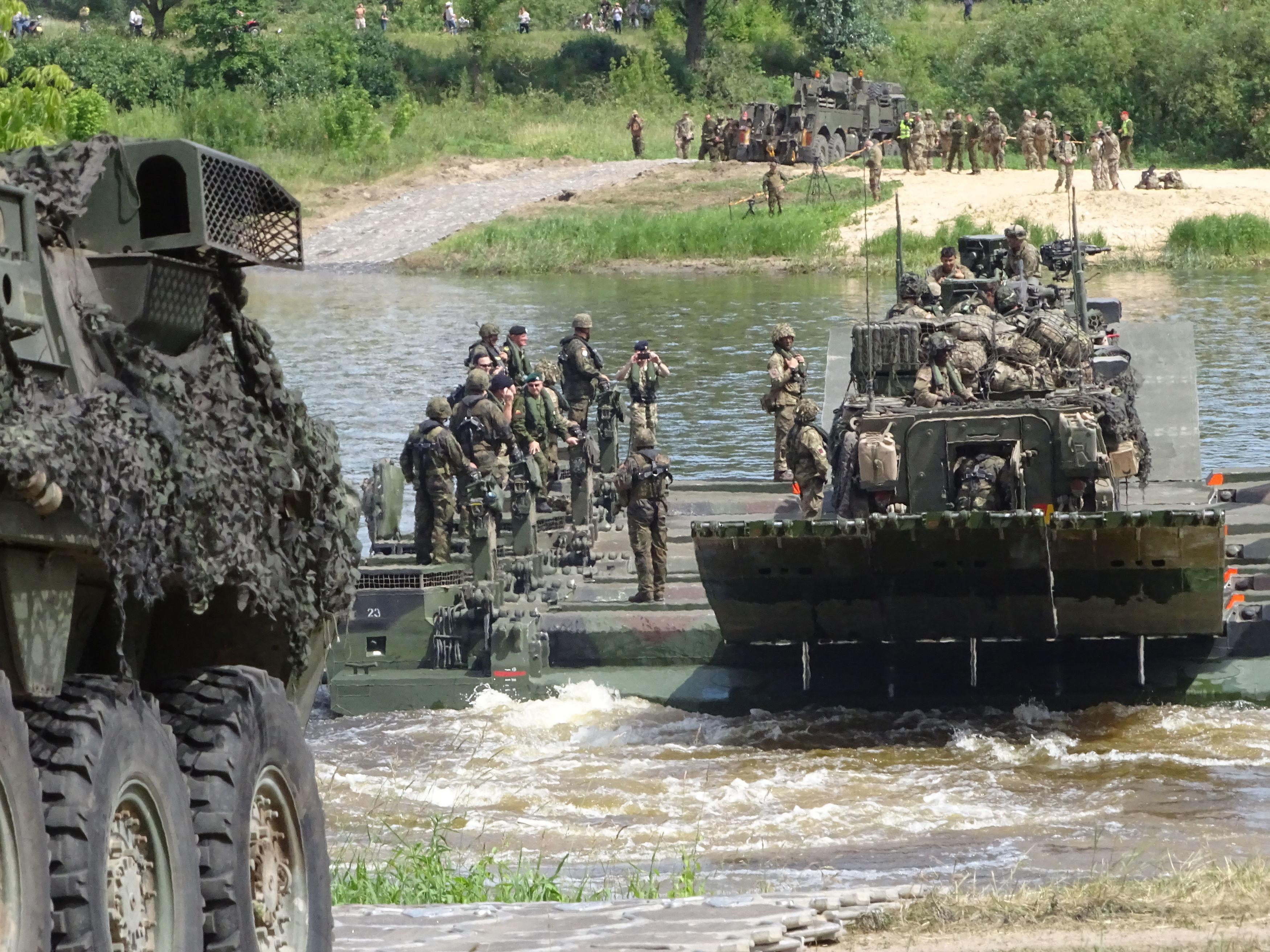 She added: "It will be the next step but it is quite difficult."

Juri Luik, the Estonian defence minister, told the paper: "One has to have certainty that your echelons of tanks won’t be standing at the border of another ally just to get the clearance.

"I hope we can sign the mobility pledge . . . This is very important in crisis time."

Last year Nato also ordered European members to improve their roads and railways due to fears it would be unable to move fighting forces across Europe in an emergency. 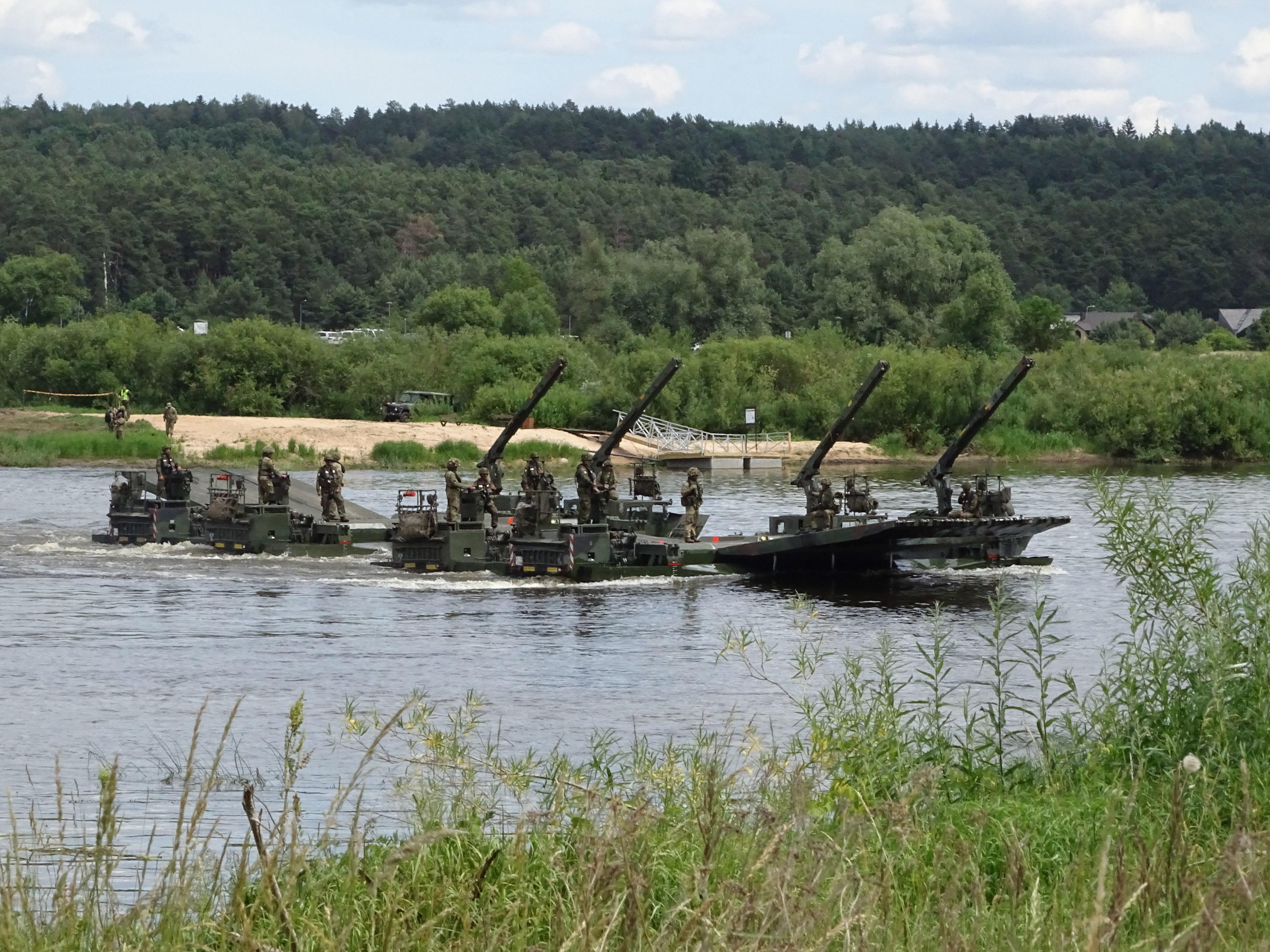 US General Ben Hodges, commander of US ground forces in Europe, said in October that "to give civilian leaders options other than a liberation campaign", the alliance needed to be "able to move as quick or quicker than Russian forces".

However, he warned that civilian government cooperation was needed to overcome administrative hurdles such as customs rules.

He said: "We need a command structure which can make sure that we have the right forces, in the right place, with the right equipment at the right time.

"This is not only about commands. We also need to ensure that roads and bridges are strong enough to take our largest vehicles, and that rail networks are equipped for the rapid deployment of tanks and heavy equipment."

Kendall Jenner Says That, from a Young Age, It Was Her *Literal Job* to Let Others Control Her Image