Home » World News » Naya Rivera search is now a recovery mission: What’s the difference between a recovery and a rescue mission? – The Sun

DIVERS assigned to Naya Rivera's Lake Piru disappearance have described their efforts as a "recovery mission" after it was first labeled a rescue mission.

Recovery missions are only enacted when the missing person is presumed to have died. 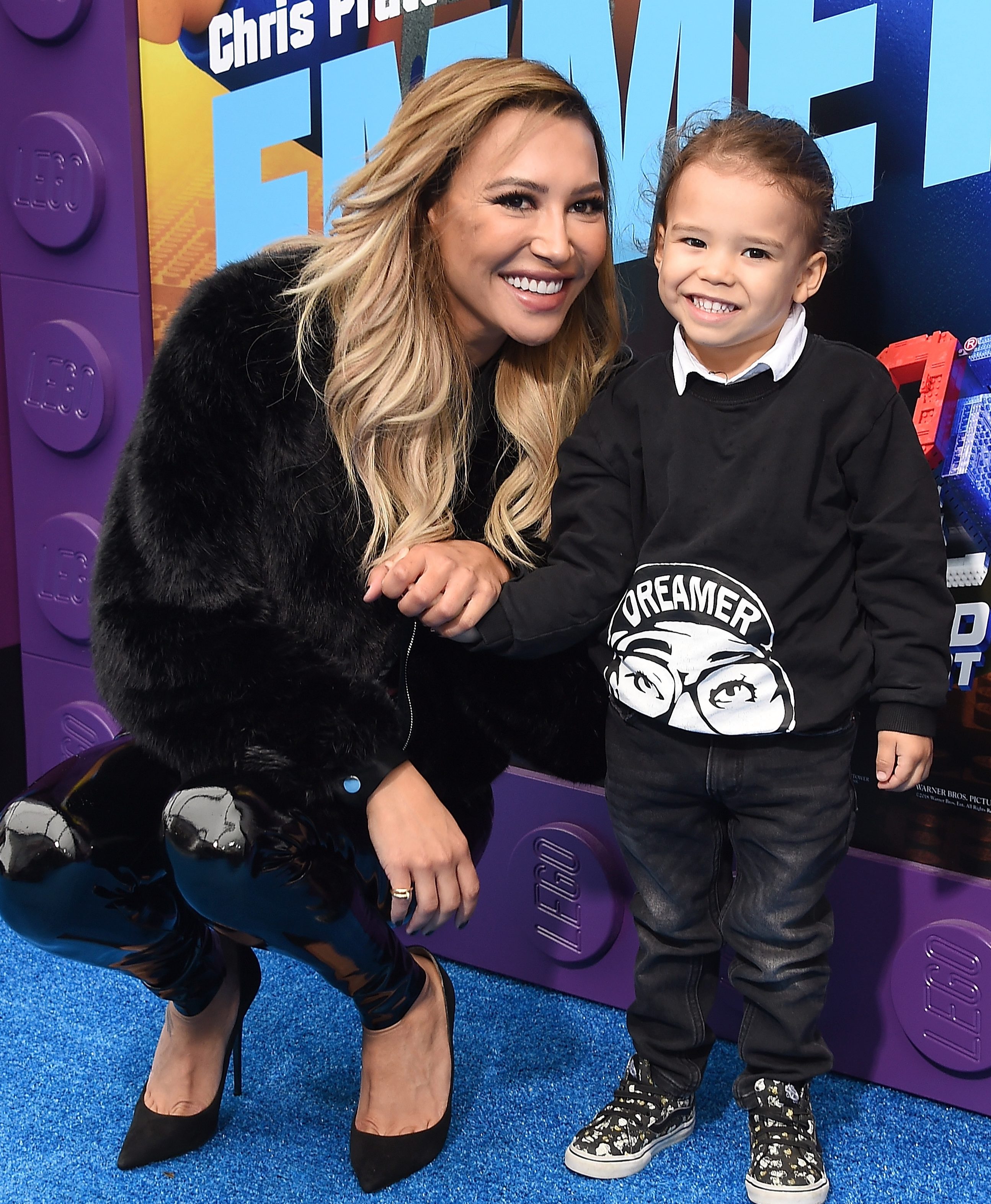 Naya was declared missing after her 4-year-old son was discovered alone on the pontoon boat they had rented.

What happened to Naya Rivera in Lake Piru?

Naya Rivera is presumed to have drowned in Lake Piru after an afternoon outing on a boat with her young son.

The Ventura County Sheriff’s Department began searching for a presumed drowning victim after responding to a report of a boy left alone on a boat at around 4.48pm, they said in a press release.

They later tweeted: "The missing person at Lake Puru has been identified as Naya Rivera, 33, of Los Angeles."

Naya's life jacket is reported to have also still been on the boat. 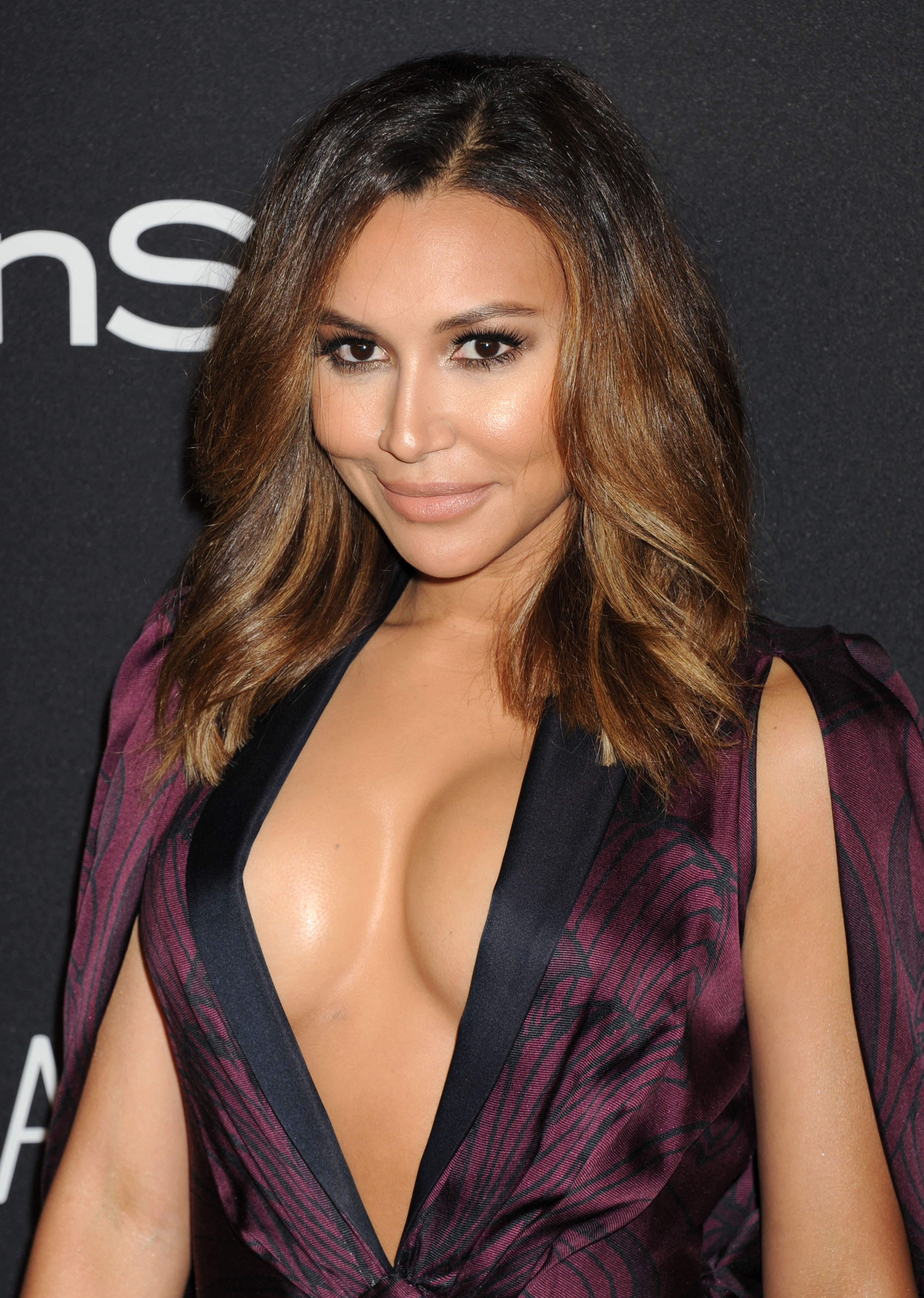 FOX11 in Los Angeles have reported that Naya's car was found parked close to the boat rental company – with her handbag still inside.

According to reports, the local sheriff has said that the star is "presumed dead."

Distraught fans tweeted for the sheriff's department to keep looking for Naya.

"Please don’t stop looking for her I beg you," pleaded one user.

What’s the difference between a rescue mission and a recovery mission?

According to the National Association of Rescue Divers, rescue or recovery refers to the "mode" in which a dive team functions.

A rescue mission is coordinated when a team is instructed to find a missing person.

It is only executed when there is a chance to save a life. 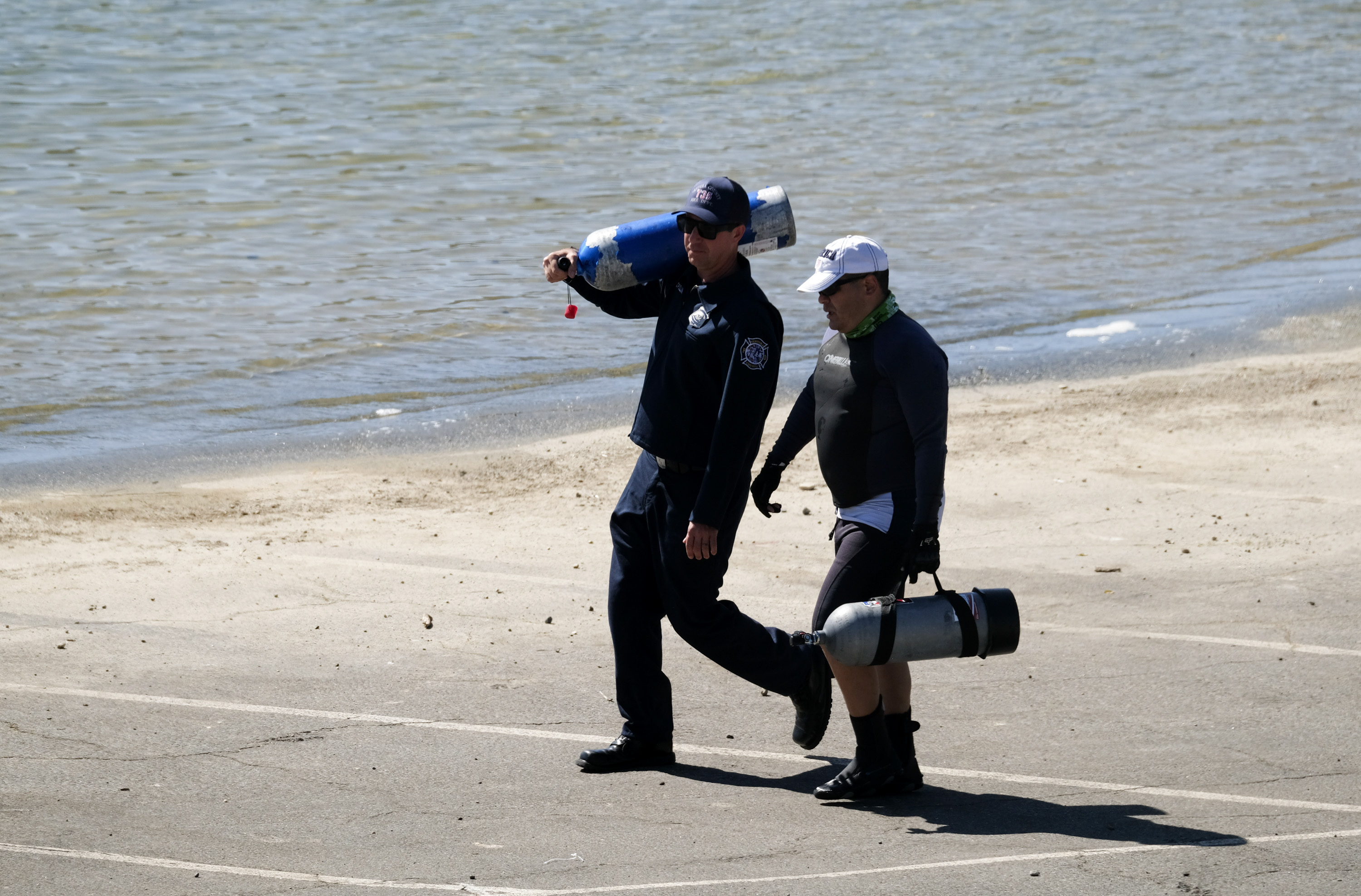 A recovery mission is ordered when the team concludes the missing person is dead, "thus risk to personnel in an all-out effort is unwarranted."

Lake Piru is one of two lakes in Ventura County that has a total of 42 miles of coastline.

But over the years there have been a number of drownings, making the beautiful lakes as hazardous as the ocean.

It is notorious for deadly rip currents, chilly water and sudden huge waves. 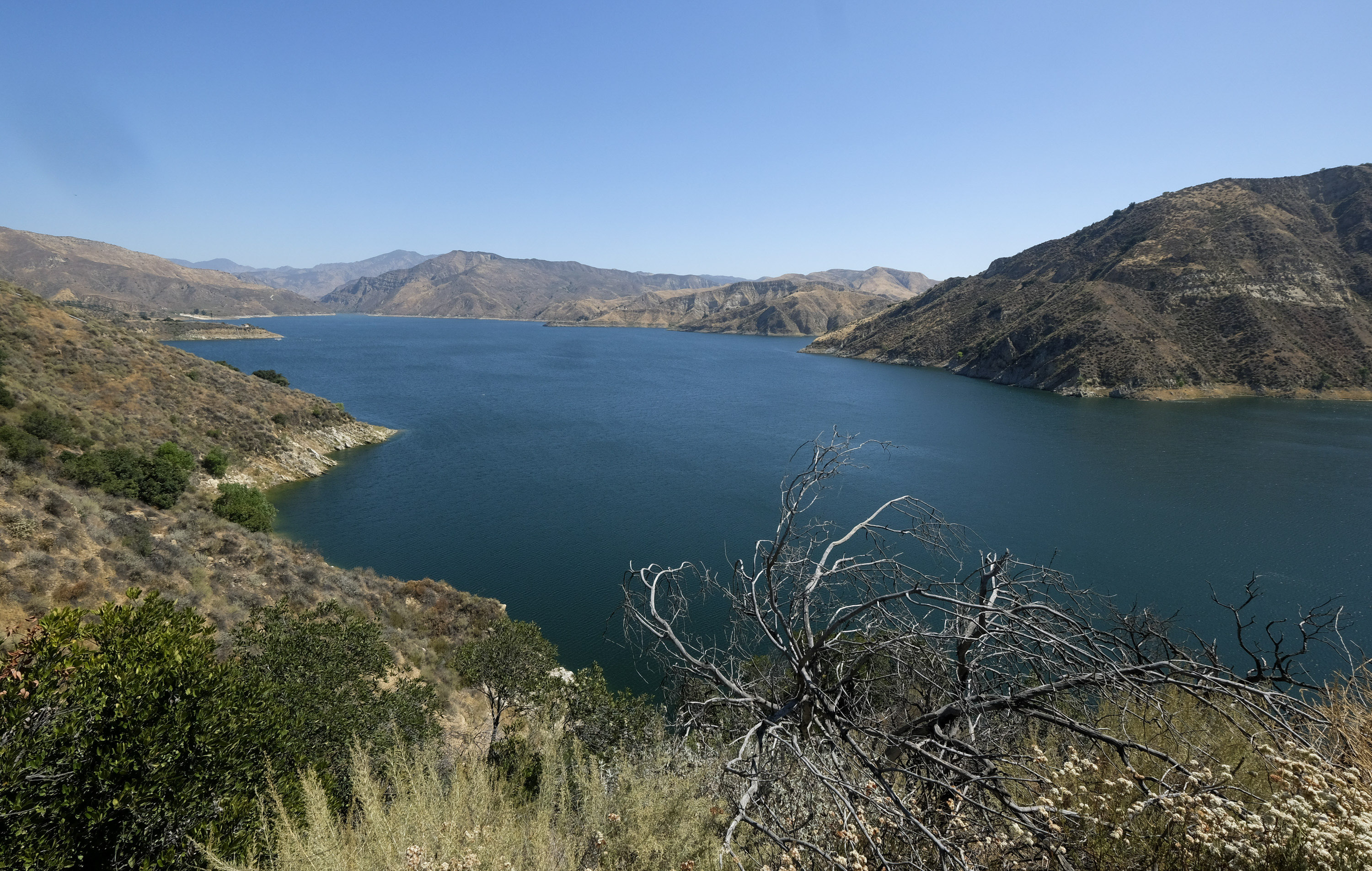 The lake holds deep columns of chilly water that can overwhelm people, the LA Times reports.

The cool temperatures, large waves and rip currents can all work in concert to rob even the strongest swimmer of energy.

Steve White, one time Ventura State Beach lifeguard supervisor, described the perils of the lake, with novice swimmers particularly at risk of drowning.

“Someone will come to the beach, maybe wade out a little, step into a deeper hole or get picked up in a rip current and they begin to panic,” he said. 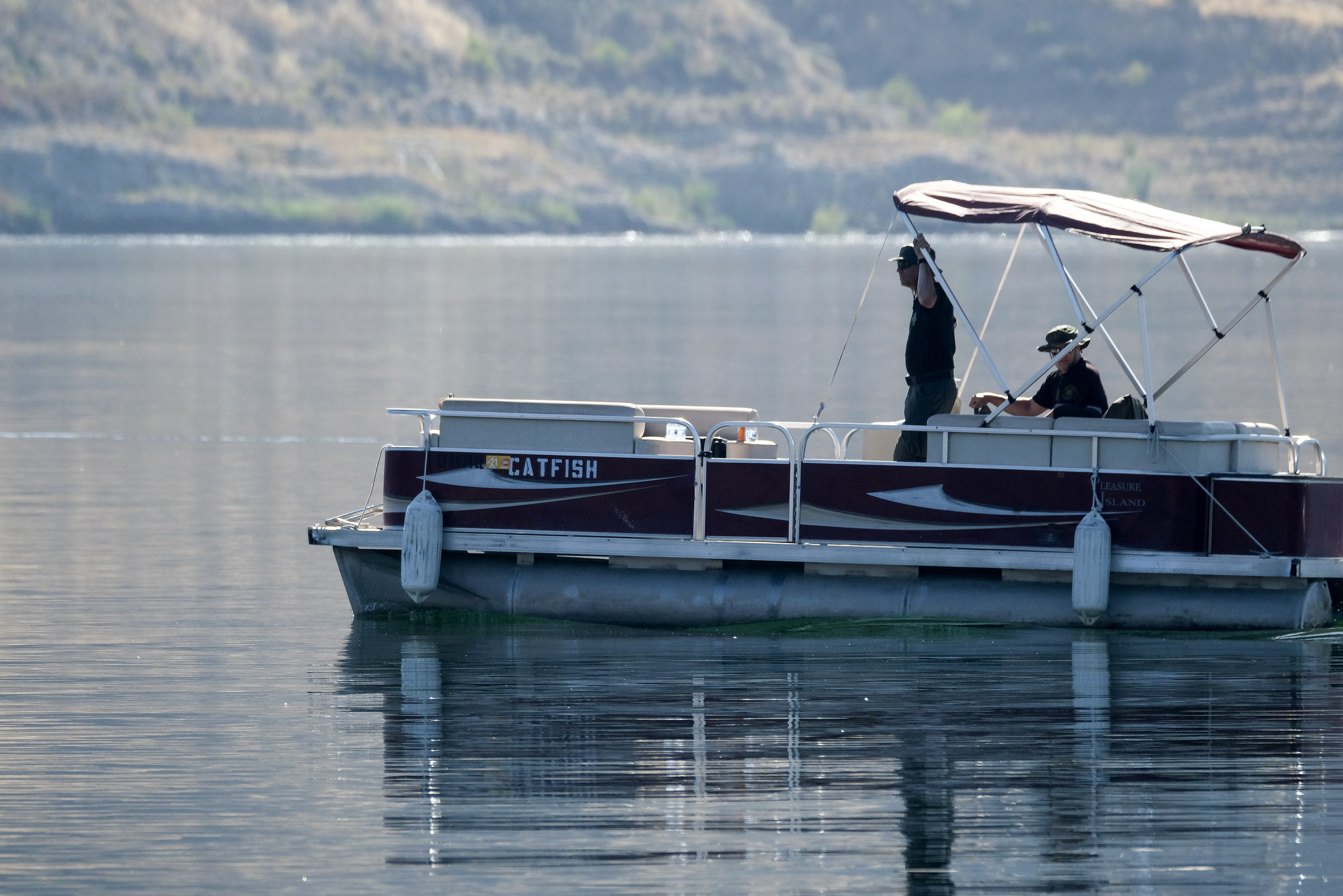 Strong winds on Lake Piru also often whip up waves that can rock a small boat enough to tip an unsteady fisherman into the water.

Most of those who die are inexperienced swimmers who are not wearing life jackets and who overestimate their own abilities or swim in prohibited areas.

It is unclear at this stage what Naya's swimming ability was or how she got into difficulty.

Naya's 4-year-old son Josey was found asleep and alone on the rented boat. 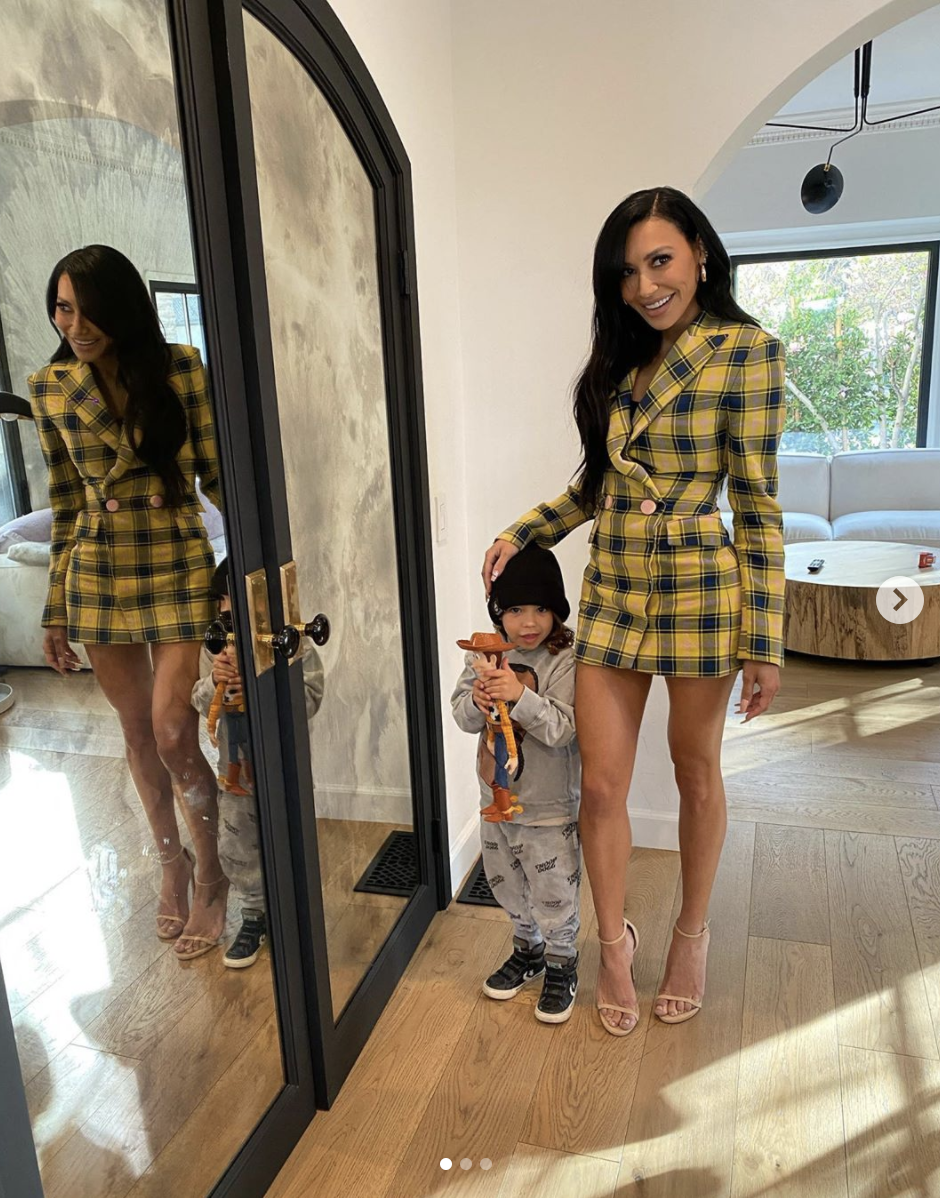 Authorities found the little boy shortly before 5pm on Wednesday at Lake Piru, Southern California, with sources telling TMZ Josey said that his mother had "jumped into the water but didn't come back up."

The boy's father is Ryan Dorsey – who Naya divorced in 2018 and who stars in the hit crime drama Ray Donovan.

In a haunting final tweet, Naya had shared a photo of herself kissing Josey on social media, adding the caption: "Just the two of us" on Tuesday.