NBA star Kevin Durant has apologised to actor Michael Rapaport for calling him a "pale pasty b***h" and threatening to "spit in his face".

Rapaport publically shamed the sports star after he was met with a string of homophobic, misogynistic and abusive messages from Durant. 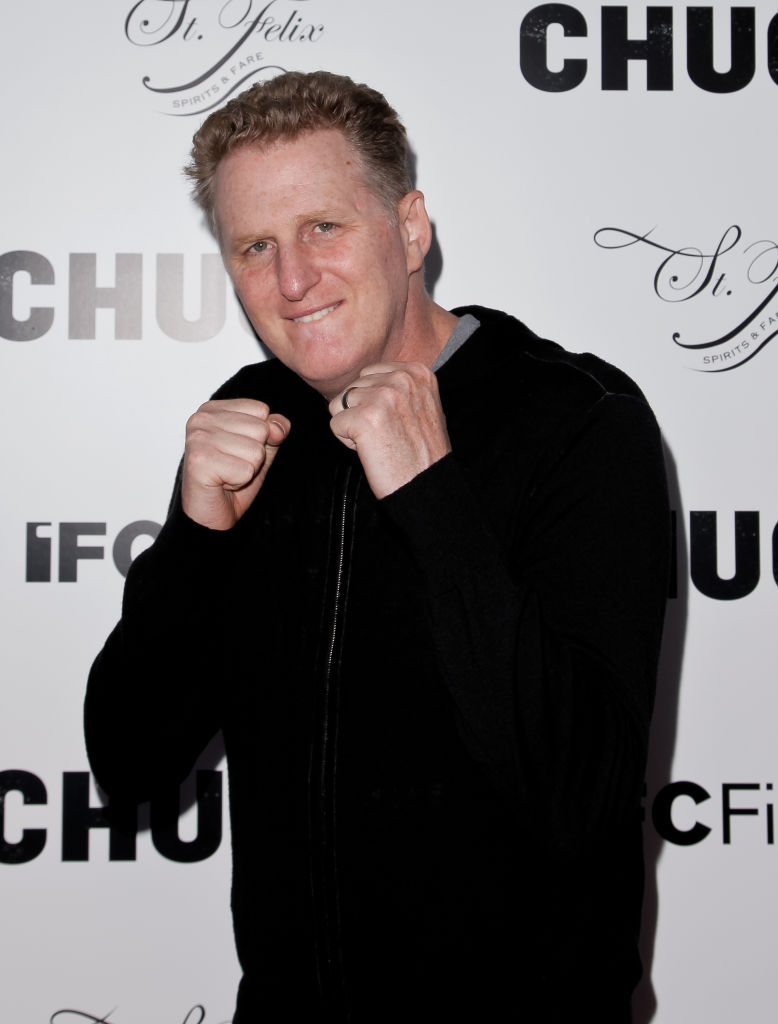 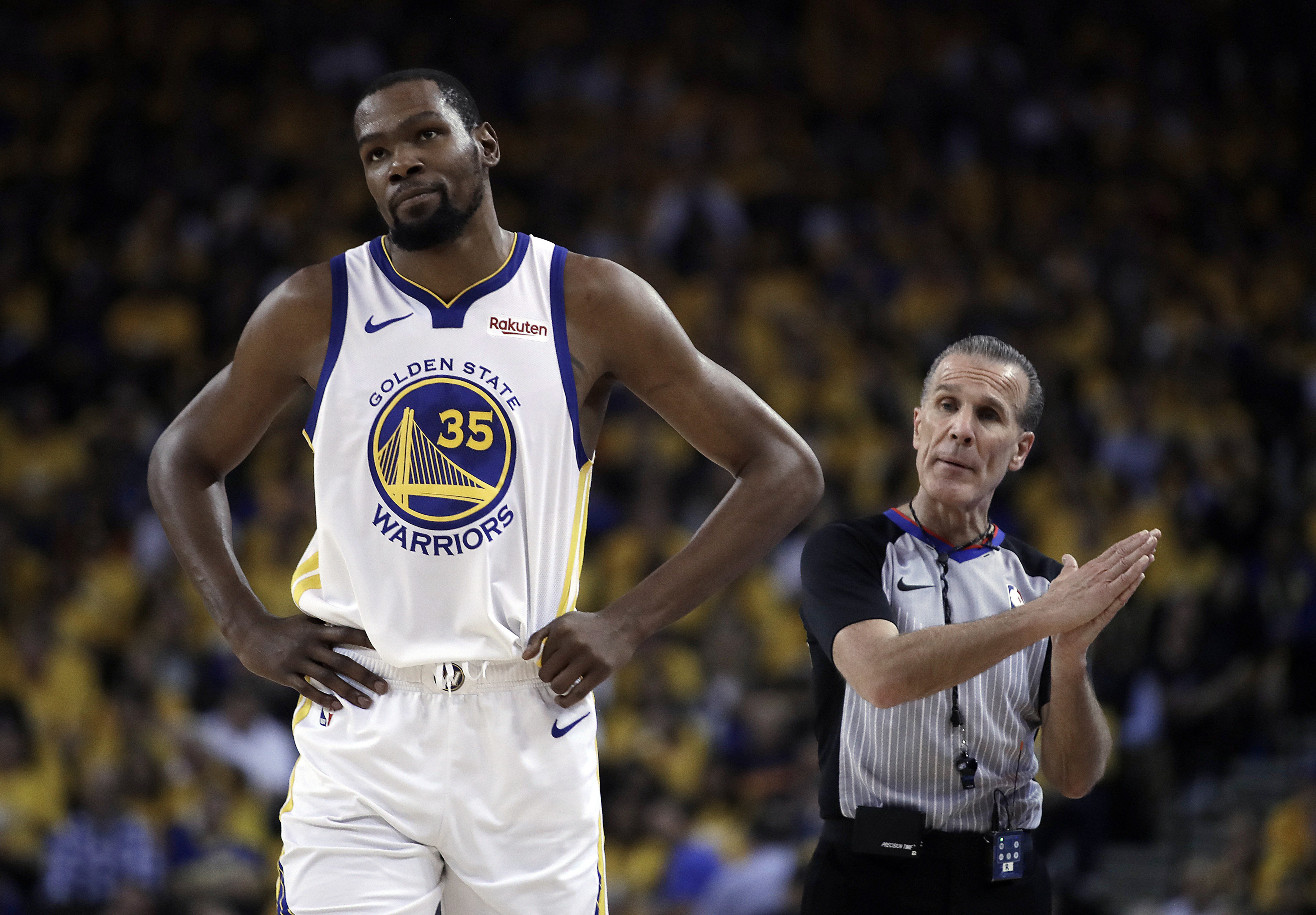 "I receive threats and disgusting messages DAILY, but never in my wildest dreams did I think (Kevin Durant) would be among them,” Rapaport tweeted.

“The (snake emoji) himself is now threatening me, bringing up my wife and wants to fight. This is supposed to be America’s sweetheart right?”

He shared screenshots of the nasty chain of communication, which appears to date back to last year.

In the private conversation, the All-Star hurled abuse at the 51-year-old and asked for his address and challenged him to a fistfight.

"I swear ima spit in your face when I see your dirty a**.

He dragged Rapaport's wife into the argument, adding: "Your wife doesn't even respect your b**** a**."

The confrontation appeared when Rapaport criticized Durant on Twitter over an interview.

Rapaport's tweet said: "KD seemed deeply in his feelings with the @NBAonTNT crew after the game.

"Damnit he's super sensitive about everything.

"Don't do the interview."

Durant took a grab of this tweet, and sent him a direct message where he called Rapaport a "b****".

Rapaport hit back with: "Just do the f****** interview and if you're upset about something they've said SAY SOMETHING.

"Up there looking like you were going to cry and s***."

The basketball star seemed to achknowledge the private messages in a tweet on Tuesday.

The 32-year-old could be disciplined by the NBA in light of the league's reputation for punishing anti-gay rhetoric.

In 2017 he responded to a fan who asked for "one legitimate reason" for Durant's decision to leave the Oklahoma City Thunder.

Writing in third person, he responded: "he didn't like the organization or playing for Billy Donovan" and that "his roster wasn’t that good, it was just him and [Russell Westbrook]”.

“I use Twitter to engage with fans,” Durant said at a TechCrunch Disrupt event in San Francisco on the day of that incident.

“I think it’s a great way to engage with basketball fans. I happened to take it a little too far.

"That’s what happens sometimes when I get into these basketball debates about what I really love, to play basketball.

"I don’t regret clapping back at anybody or talking to my fans on Twitter. I do regret using my former coach’s name and the former organization I played for.

"That was childish. That was idiotic, all those type of words. I apologize for that.”

What Julia Stiles Regrets About Filming ‘Save the Last Dance’

See Robert Pattinson as The Batman in Dramatic First Teaser

As the bedrock of our lives turns to shifting sand, hope remains