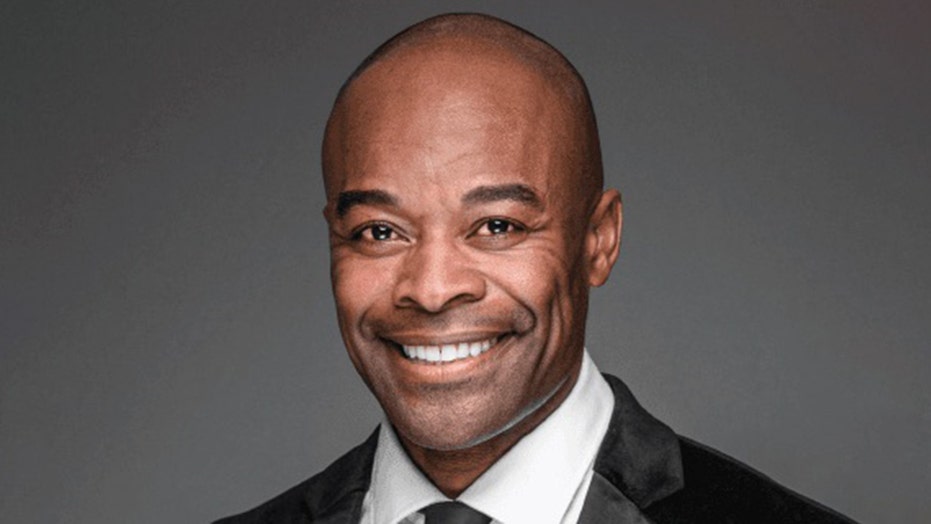 EXCLUSIVE – A North Carolina mayor who was honored by President Obama for his work as his town’s police chief said that police reform in the wake of George Floyd’s death needs to push past encouraging more African Americans to join the force and focus on giving more minority, rookie cops a voice without the fear of retaliation.

“When I saw the George Floyd video, I cried. Literally cried. Because all I saw was a human being. A young, black man. And immediately my son came to my mind. Like what if that was him and no one helped him?” Gilbert, who is African American, said.

But Gilbert – a police officer for 29 years before he retired and ran for mayor – rejected the notion adopted by some more progressive Black Lives Matter protesters that police should be kept out of African American communities to keep people of color safe. He first said police departments need more young African Americans willing to join the force to be a part of the change they want to see.

“We need to have policing in our towns. People need to feel like they are safe, but we need the right people in uniform,” the mayor said, recalling his own choice to join the force.  “I grew up in an environment where the police were looked at as our adversaries, not any profession that you want to seek. We don’t become police – that was always in my head – and when I came back in to work with my community, I was met with resistance because that was not the norm.”

Gilbert first referenced remarks made by former Dallas Police Chief David Brown, who in 2016, as nationwide protests broke out over the killing of Michael Brown Jr. by a white police officer in Ferguson, Mo., encouraged demonstrators to get off the protest line and instead pick up a police application.

But the mayor vowed to take that one step further – and is working with the police department in Apex, a town about 15 miles from the state capital of Raleigh, to create a way for less experienced, minority officers to share information that could be beneficial to the city without fear of retaliation from superiors. 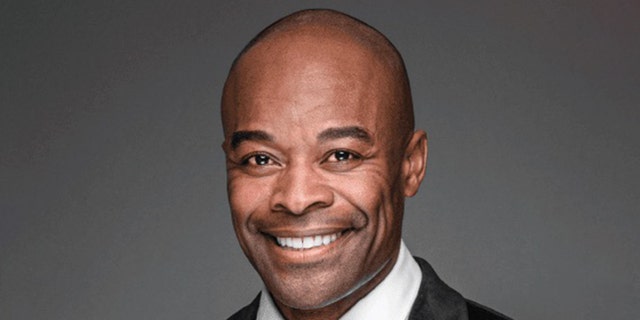 Jacques Gilbert served with the Apex Police Department for 29 years, retiring at the rank of captain. In 2015, he was recognized by President Obama as a Champion for Change due to his work with the Rodgers Family Skate Plaza in downtown Apex. (Town of Apex)

“We’re seeing a lot of people getting interviewed across the nation,” Gilbert said of the news coverage since Floyd’s death. “Why is everybody interviewing senior level, command level – we’re talking chiefs. Why is everybody talking to the chiefs? Why aren’t people talking to the second-year police officer? Because that’s where we find the answer.”

“That’s where we find if there’s a problem. Because you got to look at it like – they’re coming in. They’re new and they’re coming into a culture,” he said. “Unfortunately, sometimes cultures are created to strip your identity and then you have to become that identity that we want you to be. Blue Lights College, what we’re focusing on is – just come as you are. We’re all made different.”

Gilbert founded Blue Lights College, a preparatory school for 18- to 20-year-olds around the country interested in becoming police officers. He said the program serves to vet people for two years – not just 18 months, the typical length of the police academy. Participants can earn an associate's degree in law enforcement, with a focus on community policing.

“We’re working on their heart to serve people and not just be in a profession, and I think that’s the game-changer. That’s what we need in the uniform. People who are really about humanity,” Gilbert said. “We want you for who you are, you come from a culture. Let’s say the African American community or the Hispanic American community, we need that culture identity from you that you’re comfortable with. That you know it. And join our team, a community team to make it better.”

Kelly Ripa Still Feels 23, but Her Daughter “Helpfully” Reminds Her She Isn’t

Volunteers given Pfizer's jab say side effects felt like a 'hangover'