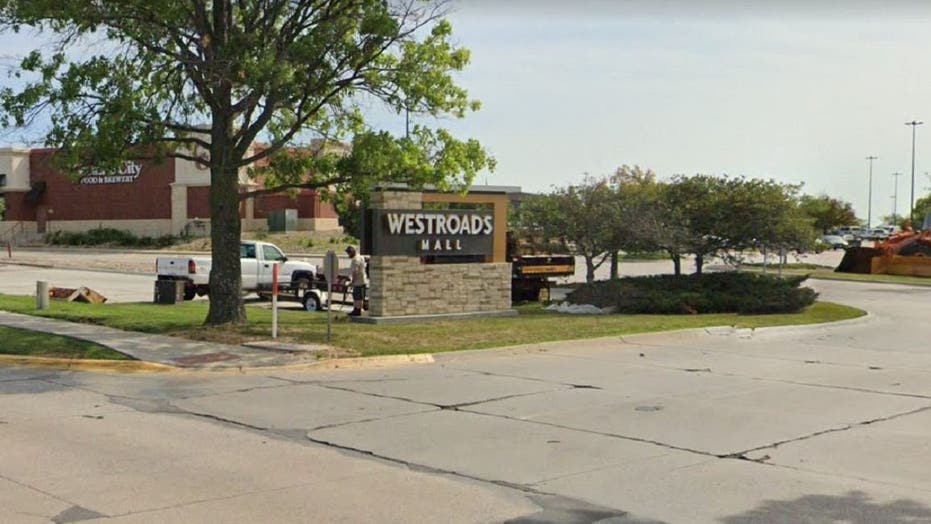 At least one person was critically injured Saturday during a shooting at a Nebraska shopping mall, police said.

Authorities said one person was taken to a hospital with critical injuries. The suspects fled the scene and are being sought, police said.

Police are searching the mall as a precaution and officials were asking people to stay away from the area. The Bureau of Alcohol, Tobacco, Firearms and Explosives is also responding to the scene, the agency said.

Calls and messages to the Omaha Police Department were not immediately returned.

Paris Hilton celebrates after bill she backed is passed in Utah