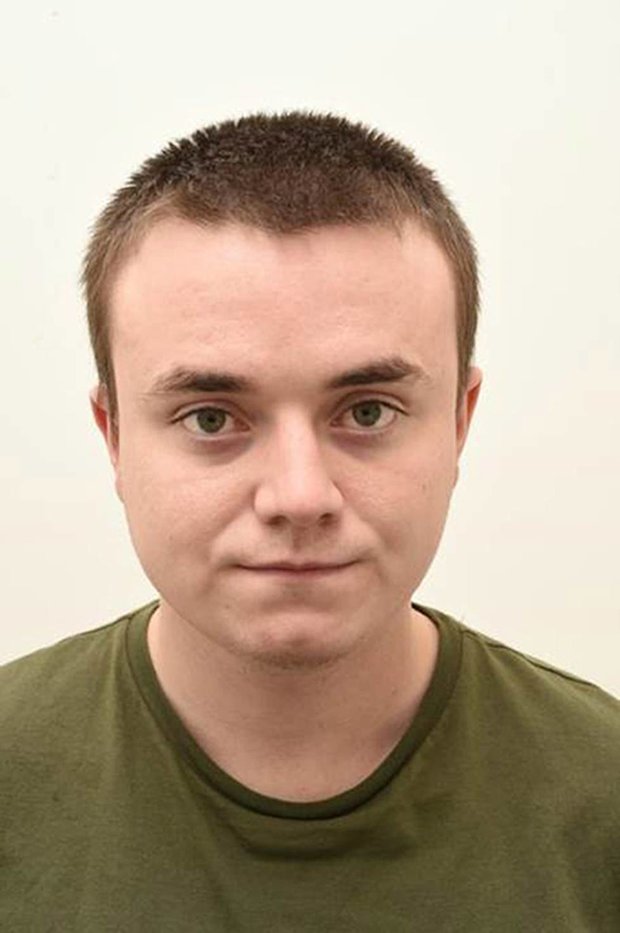 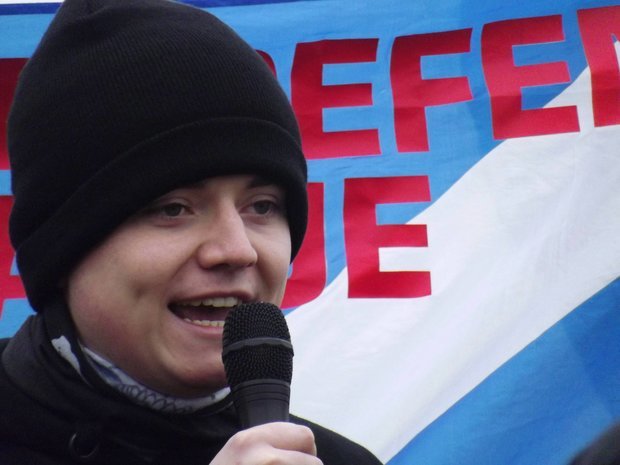 But he denied membership of banned extreme right-wing group National Action along with Andrew Clarke, 34, and Michal Trubini, 36, from Warrington.

A jury at his retrial was discharged, having failed to reach verdicts after more than 48 hours of deliberations and prosecutor Duncan Atkinson QC said he could not seek a third trial.

It can be reported today that Renshaw is a convicted paedophile who was jailed last June for 16 months after he groomed two underage boys online.

Jurors at Preston Crown Court found him guilty of four counts of inciting a child to engage in sexual activity.

He also received a three-year prison sentence two months earlier when he was found guilty of stirring up racial hatred after he called for the genocide of Jewish people.

National Action is the first extreme right-wing group to be proscribed by the Government since the Second World War.

In December 2016, it was banned by the then home secretary Amber Rudd over its support for the murder of Batley and Spen MP Ms Cox.

The north-west contingent continued to meet in pubs and train together at a new mixed martial arts gym in Warrington, it was alleged.

By July 2017, Renshaw was on police bail for making hate speeches and under investigation for child sex offences.

He decided on “suicide by cop” rather than face a seven-year stretch in prison. 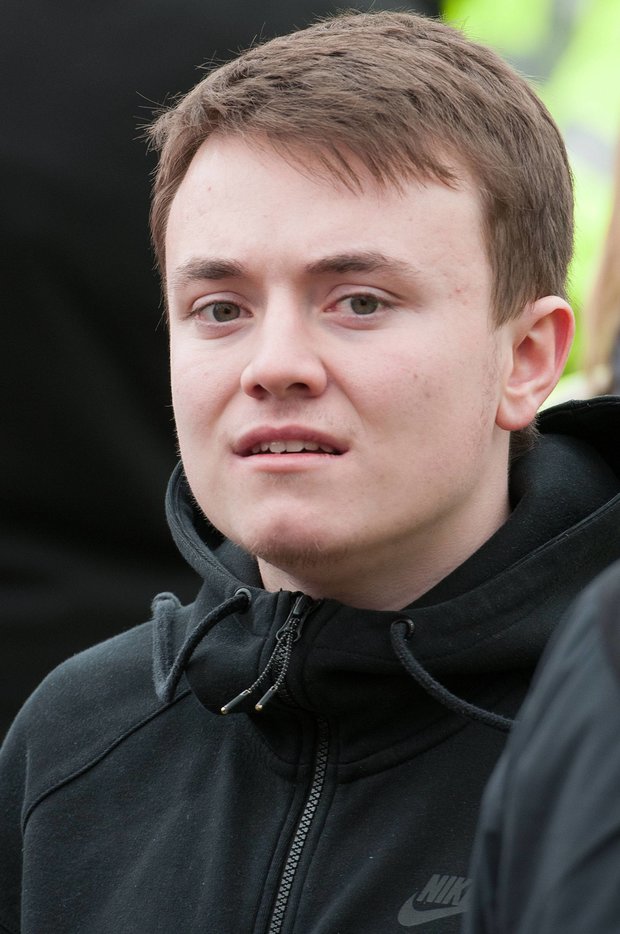 He bought a large machete to take revenge on a female investigating officer and kill his local MP.

Renshaw unveiled his plan at the Friar Penketh pub in Warrington on July 1, 2017.

After the pub meeting, Mr Mullen, from Widnes, Cheshire, reported the threat to Hope Not Hate and Renshaw was arrested.

Mr Mullen, who was granted immunity from prosecution, told jurors: “He said he was going to kill his local MP, Rosie Cooper. I said ‘Are you sure?’ and he said ‘Yeah’.

“He said he would kill her, then try to take some hostages to lure the police officer that was investigating him to try to kill her because she was the reason behind it all. 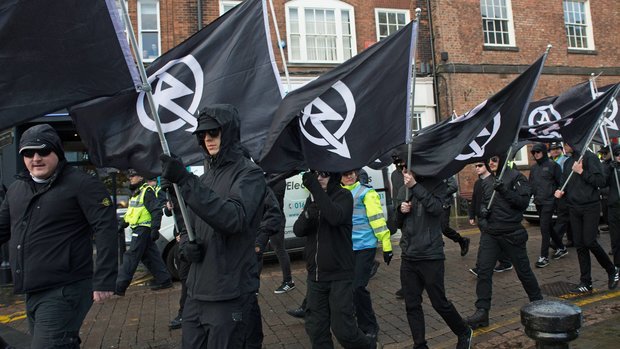 “He said his mind was made up. He had bought a machete.”

Renshaw said he would wear a fake suicide vest so he would be killed by police, Mr Mullen added.

The defendant declined to give evidence in his retrial, but in his first trial last year explained his reasons for targeting Ms Cooper.

He said: “I wanted to send a message to the state that if you beat a dog long enough it bites – she just happened to be my local MP.”.

She remanded Renshaw into custody to be sentenced on May 17.

Crook with distinctive neck tattoo is caught in disguise