Netflix (NFLX) co-founder Marc Randolph is weighing in on the platform’s crackdown on password sharing.

Randolph, who served as the company’s first CEO from its inception in 1997 to 2003, told Yahoo Finance in a new interview that the streamer must “carefully” implement its strategy.

“At the same time, though, [Netflix] would like to control egregious use, which is people distributing their password to dozens or scores of other people.”

It’s common among streaming subscribers to share platform passwords with their friends and family to cut costs and ensure easy accessibility. According to Netflix, more than 100 million households are using a shared password, including 30 million in the U.S. and Canada.

But Randolph says that there are some users who are “obviously wrong.”

“It’s a continuum from one to the other —Netflix’s challenge is finding that middle point,” he continued, emphasizing that people who “legitimately” use the service and “want the convenience” of sharing passwords between family members should still be able to do so.

In a March blog post, the streaming giant confirmed that subscribers who share accounts with people outside of their household will be hit with an additional charge between $2 to $3.

The company is currently testing the pilot program in Costa Rica, Chile, and Peru; however, a new report from global tech site Rest of the Worldrevealed that the rollout has been confusing to users, who noted a lack of clarity around Netflix’s definition of “household.”

The outlet, which surveyed more than a dozen users in Peru, illustrated how some users cancelled their subscriptions as a result of the program while others claimed that they were able to still share passwords (without an extra fee) by simply ignoring the new policy.

In a statement, a Netflix spokesperson told Yahoo Finance that “while we started working on paid sharing over 18 months ago, we have been clear for five years that ‘a Netflix account is for people who live together in a single household.'”

“The millions of members who are actively sharing an account in these countries have been notified by email but given the importance of this change, we are ramping up in-product notifications more slowly. We’re pleased with the response to date.” 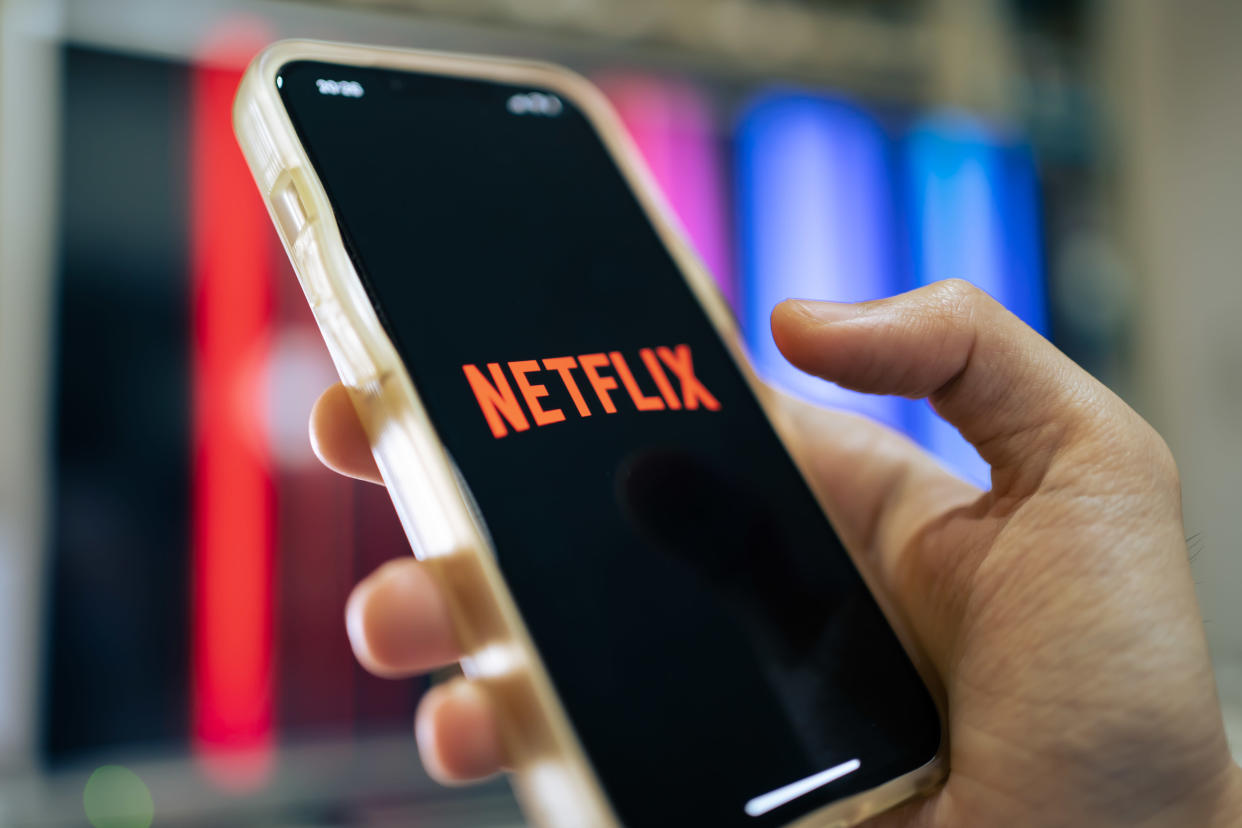 The company plans to widen the rollout at the end of this year, coupled with the launch of its cheaper ad-supported model, yet its clear some changes will have to be made.

“Netflix, from the very beginning, has been obsessed about testing,” said Randolph, who documented his journey with the company in the book “That Will Never Work.”

“You really want to make sure you know what you’re doing. You don’t want to just roll something out and see what happens…how do you fairly put in place some reasonable controls on password sharing?”

Netflix has long turned a blind eye to password sharing. Even the company’s CEO, Reed Hastings, noted that “password sharing is something you have to learn to live with.”

However, the streamer has faced obvious headwinds in recent quarters as subscriber growth slows amid increased competition and sky-high production costs.

Netflix’s unexpected decline in Q1 subscribers led to a stock plummet of 35% and wiped more than $50 billion off its market cap. Since then, the stock has struggled to rebound — down more than 67% year-to-date as investors question the longevity of the Netflix business model.

Last month, the company confirmed to Yahoo Finance that it will be laying off about 150 positions of the streamer’s 11,000 workforce in an effort to reduce spending and offset slowing revenue growth.

How do you fairly put in place some reasonable controls on password sharing?Marc Randolph, Netflix co-founder

Overall, however, media analysts and executives remain fairly bullish that a password crackdown will set up the streamer for long-term success.

“Secondly, more subscribers paying will generate more revenue for Netflix. The ability to add subscribers will require new ways of monetization. At a time when there are multiple options for consumers, platforms may be more diligent on subscriptions,” he added.

Alexandra is a Senior Entertainment and Food Reporter at Yahoo Finance. Follow her on Twitter @alliecanal8193 and email her at [email protected]