MADRID (Reuters) – Spain’s second election this year is unlikely to break the stalemate between the main right and left-wing parties, with acting prime minister Pedro Sanchez’s Socialist Party falling even shorter of a full majority than in the first, a poll showed on Thursday. 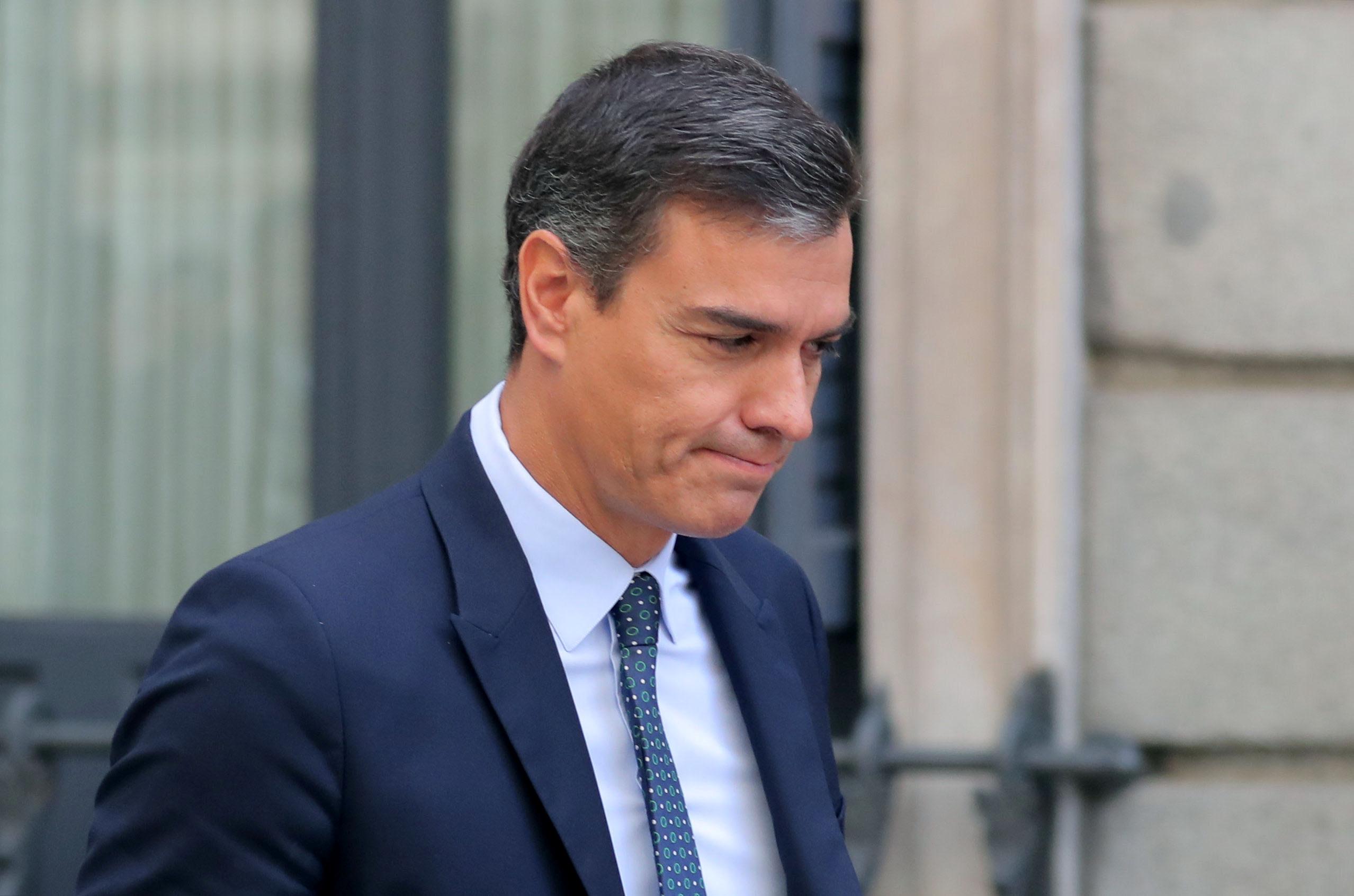 Sanchez set the election for Nov. 10 – the country’s fourth in four years – after failing to reach a deal with the far-left Unidas Podemos.

The survey by GAD3 for ABC newspaper put the Socialists on 27.2%, down from 28.7% in the previous parliamentary election in April, which would give them 121 seats in the 350-seat house, two fewer than before. Podemos also fell in the poll.

Spain has not had a stable government for years, with mainstream parties and newcomers that have appeared over the past five years struggling to strike deals.

A separate poll by state-run CIS pollster showed that almost half of those surveyed consider politicians to be one of the biggest problems in the election-weary country, which has not been ruled by more than one party at a time since the return of democracy in the late 1970s.

According to the poll, a majority of Spaniards want politicians to create a “culture of agreements and deals” to avoid stalemates, while a third would like to change the constitution for that purpose.

In the GED3 survey, the main opposition People’s Party rose to 21.4% of voting intentions and was projected to win 97 seats, after getting just 16.7% of the vote in April, but that came mostly at the expense of center-right Ciudadanos, which fell to 11.3% from 15.9%.

The right, including the far-right Vox, which remained relatively stable on 9.6%, would get 150 seats altogether, three more than in April, but behind the combined three left-wing parties, which would have 164 seats including a new splinter party, Mas Pais (More Country).

Mas Pais would get 5.9%, or nine seats, according to GED3. Podemos would lose eight seats, having fallen to 12.4% of voting intentions from 14.3% in the April election.

Kevin Clifton: Strictly pro reveals what bosses ‘didn’t like’ about him as he talks exit

When is the next Love Island elimination and who's in danger of being sent home?