A TEENAGER was mauled to death by a Great White shark after being pulled under the water in front of terrified witnesses.

Kaelah Marlow, 19, suffered fatal bites to one of her legs when she was attacked while swimming in New Zealand. 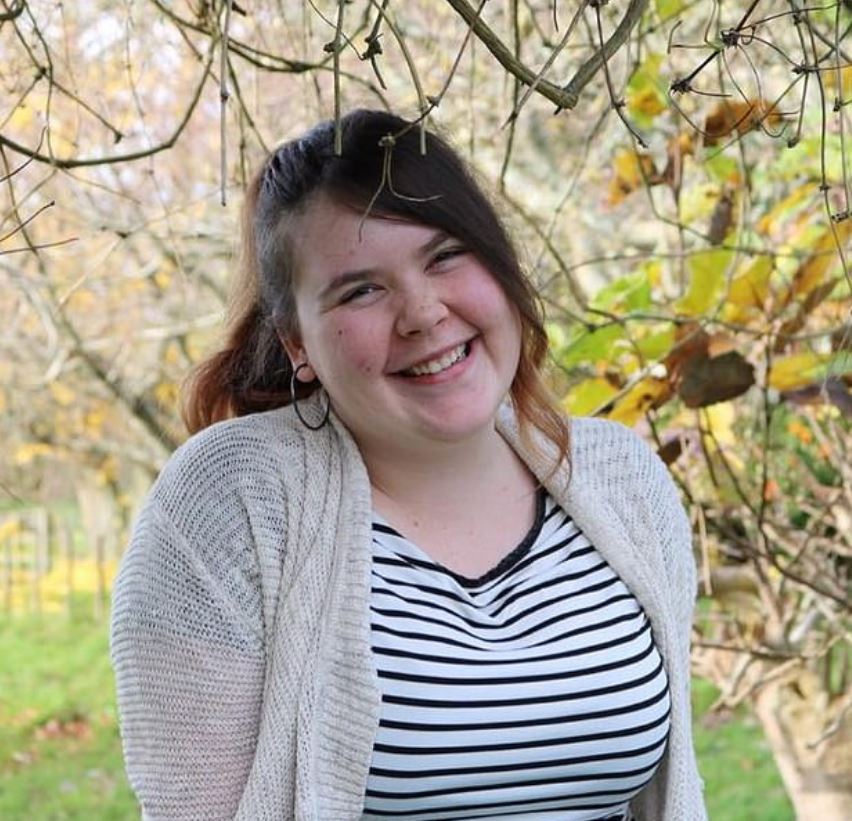 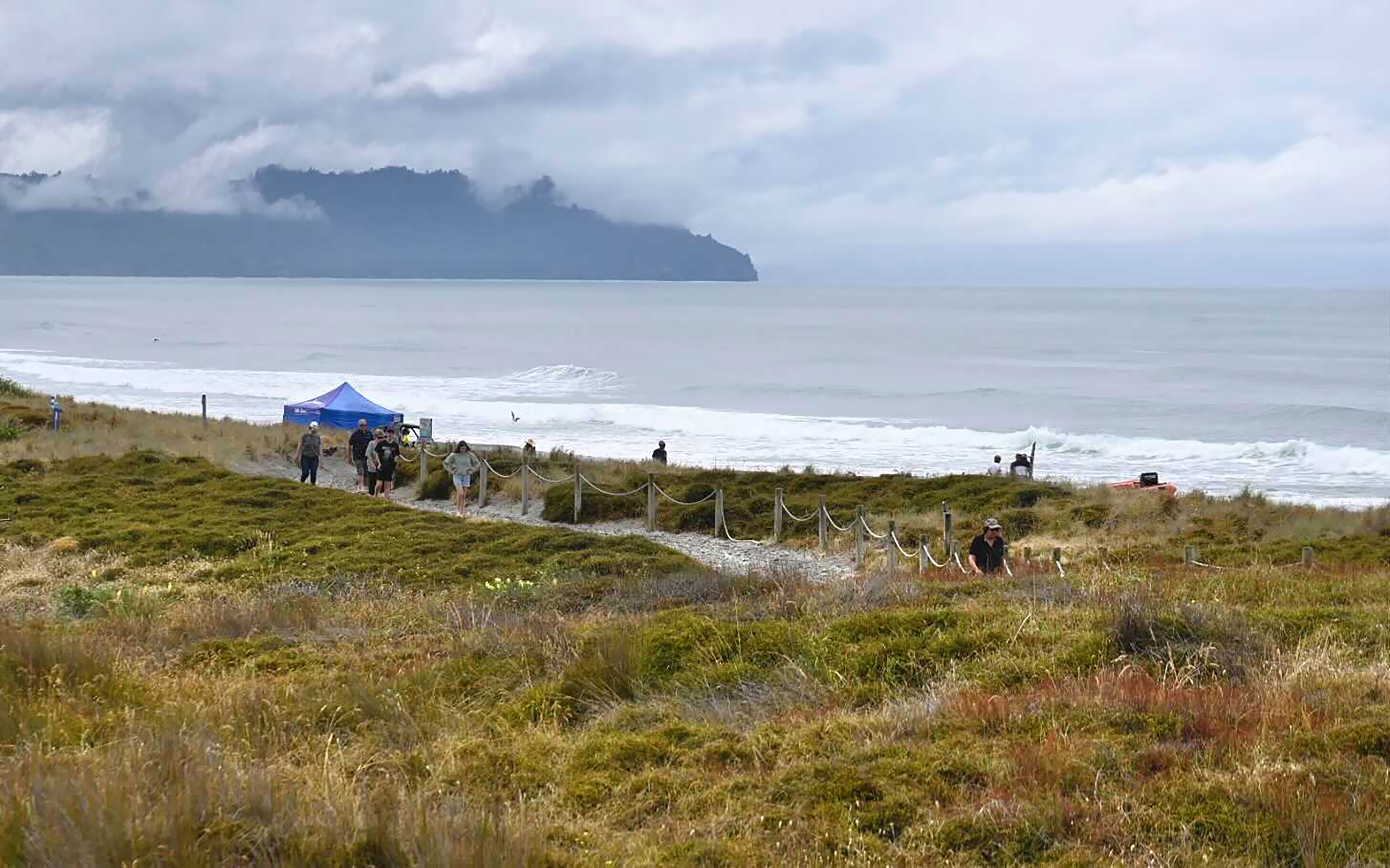 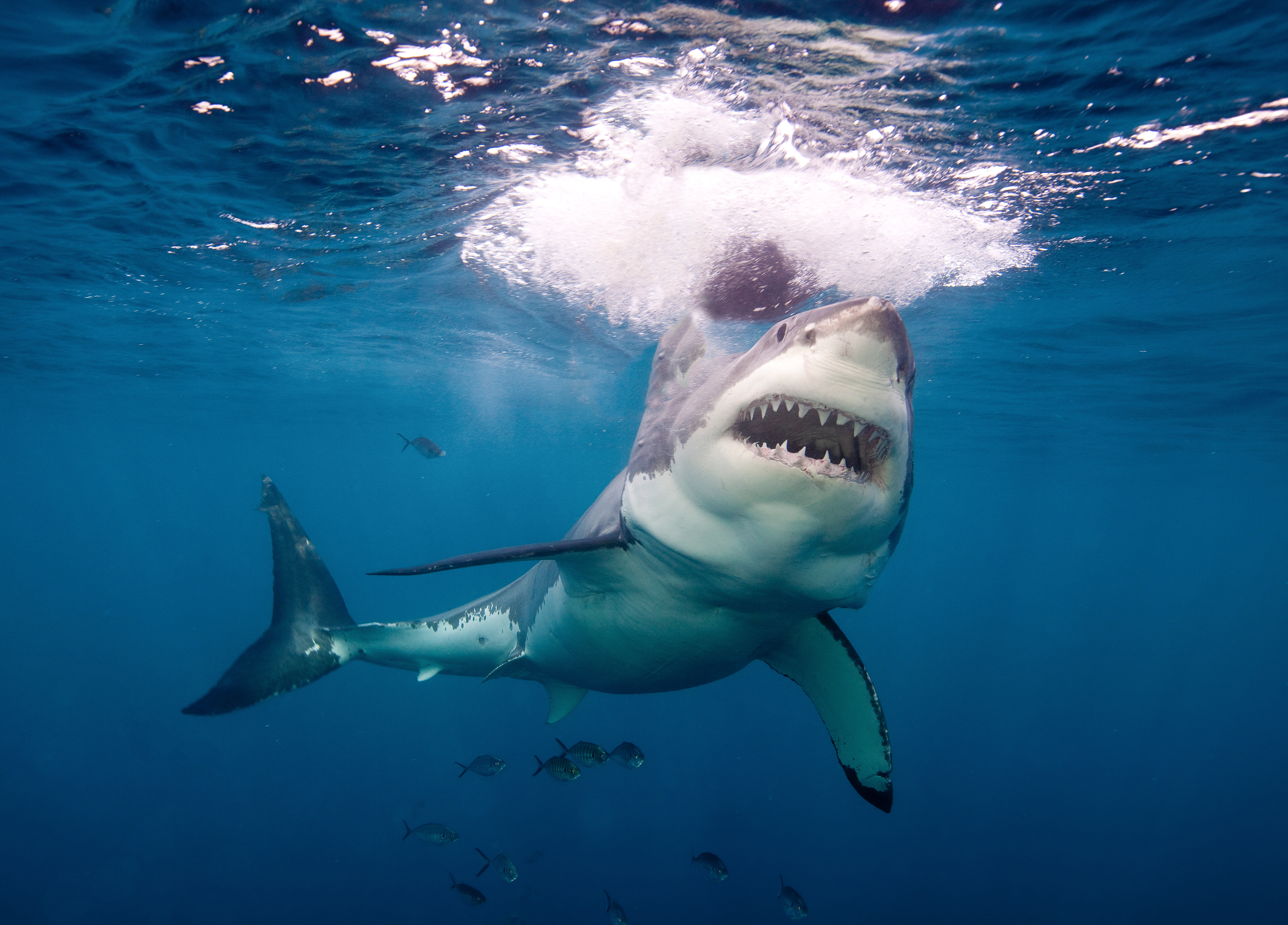 Marlow was reportedly dragged from the water alive after the attack.

Paramedics administered CPR to the woman on Waihī Beach, in New Zealand’s Bay of Plenty, to no avail.

Local police said her injuries indicated she had been bitten by a shark, with bite wounds to at least one of her legs.

A woman who was in the water just five metres away said Marlow was pulled out by a rip moments before the attack.

Amanda Gould told local news outlet Stuff she had been swimming waist-deep with her husband and two boys when she saw Marlow get separated from her group of friends, and pulled out into deep water.

“We were in the water at the same time as the girl and her friends," she said.

"They were about five metres in front of us, but they kept getting further and further out.

“She got separated from all her friends and was pulled really far out, beyond where the surfers would sit.”

Gould hadn’t felt comfortable in the water, so decided to head back into the shore. 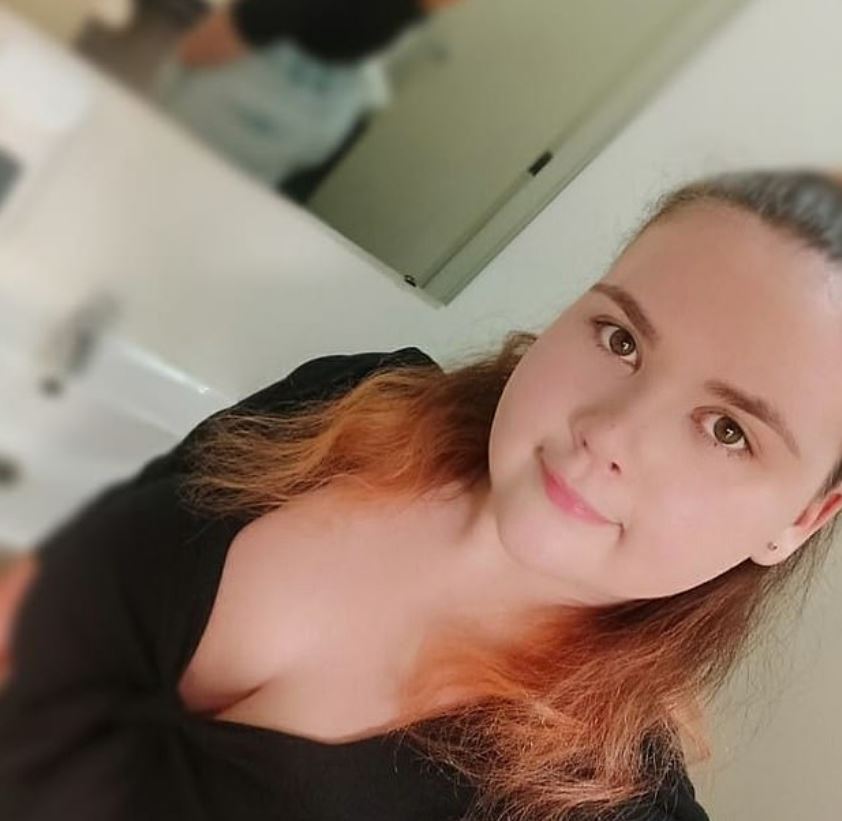 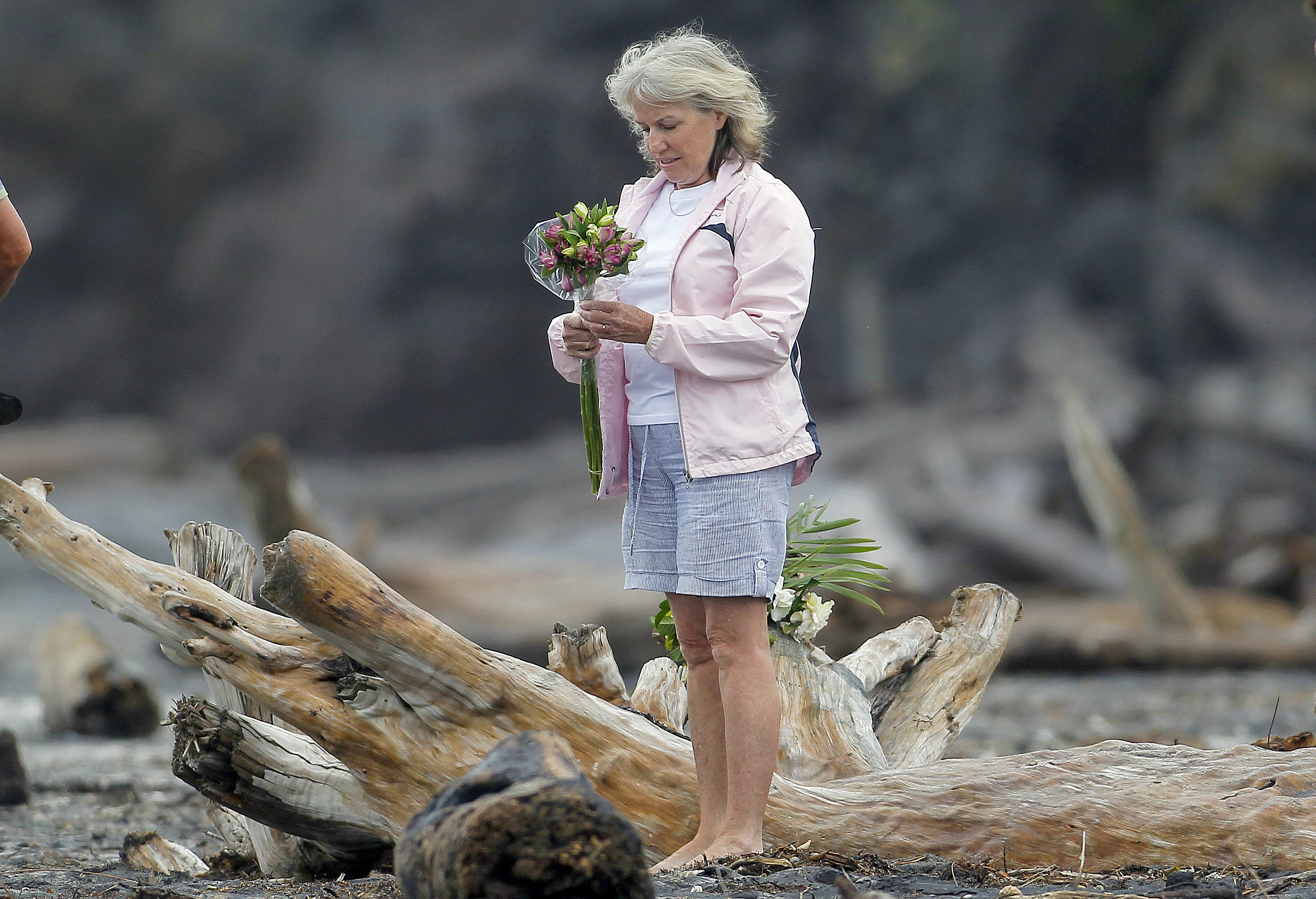 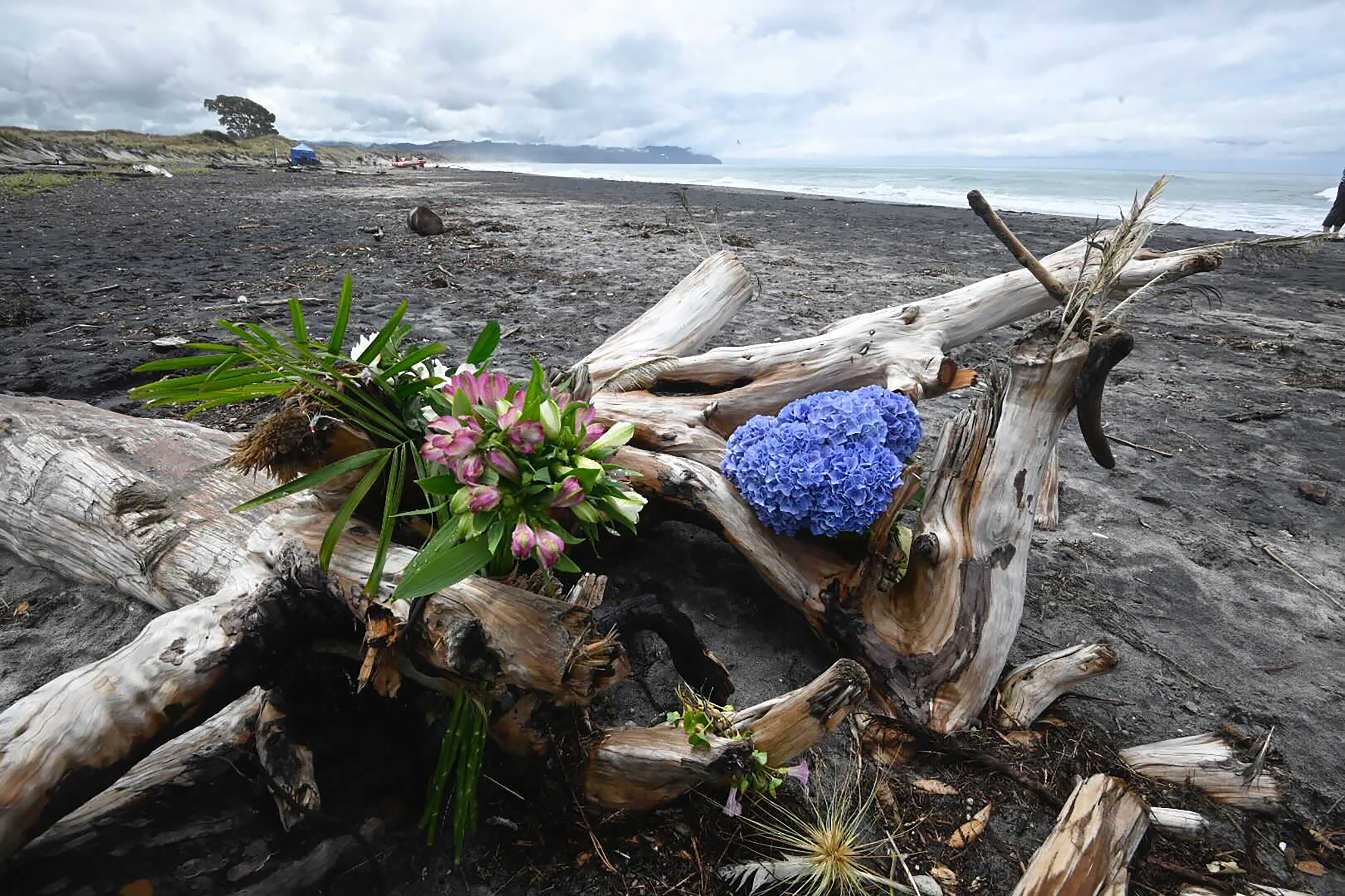 From there, Gould witnessed Marlow begin to struggle.

“No one saw her waving out, but I did hear a scream,” she said.

Lifeguards then scrambled to her aid, taking about five minutes to reach her in the rescue boat due to the choppy water.

“It was so rough and every time they tried to push the boat out it kept coming back in,” Gould said.

It wasn’t until the victim was pulled from the water, and taken to shore, that a lifeguard said there was a shark in the water and Gould realised what had happened.

“I didn’t see any blood… she was alive and when they got to shore. They started CPR straight away," she said.

“It was shocking, surreal, and we were all a bit freaked out. It keeps playing on my mind."

Another onlooker who witnessed the rescue attempts on Thursday evening told the New Zealand Herald a man was being comforted by an emergency services member nearby, as others worked to save Marlow.

"Watching them try to save the young woman without success and seeing the man's white face was a very traumatic, harrowing experience," he said.

After CPR efforts stopped, a man reportedly walked some 50 metres into the sea and began splashing water over himself.

A post mortem for the deceased, believed to have been an Australian national, was being carried out today.

The woman’s family had gathered to mourn at a Coastguard building on the beach, where her body was believed to be laying.

A group of locals and holidaymakers lit candles on the beach and had drinks in Marlow’s memory.

A statement from the local police force read: "Police extend our deepest sympathies to Kaelah's family and loved ones at this very difficult time."

The attack was highly unusual for New Zealand, where the last fatal shark attack was in 2013.

In that incident, filmmaker Adam Hunter Strange was killed while training for a swimming race at Muriwai Beach in west Auckland.

In 2009, a capsized kayaker was apparently bitten by a Great White Shark in Whangamata, another beach on New Zealand’s Coromandel peninsula.

Since the mid-1800s, there have been just 12 fatal shark attacks in New Zealand. 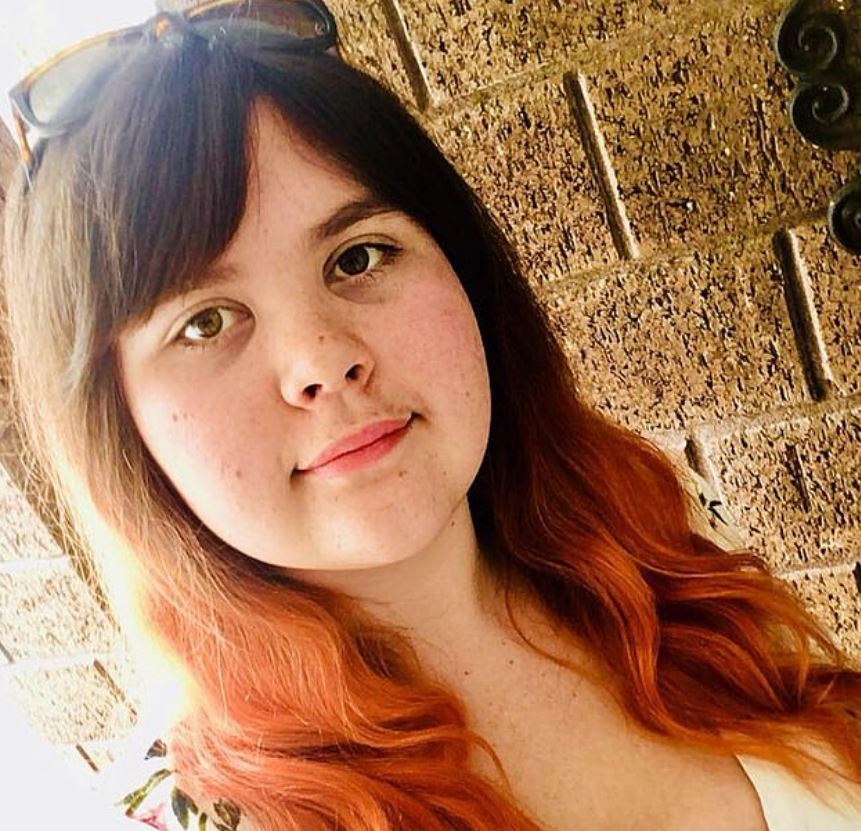