Health service chief Simon Stevens today revealed for the first time that the NHS is in crisis talks in case negotiations with Brussels collapse. 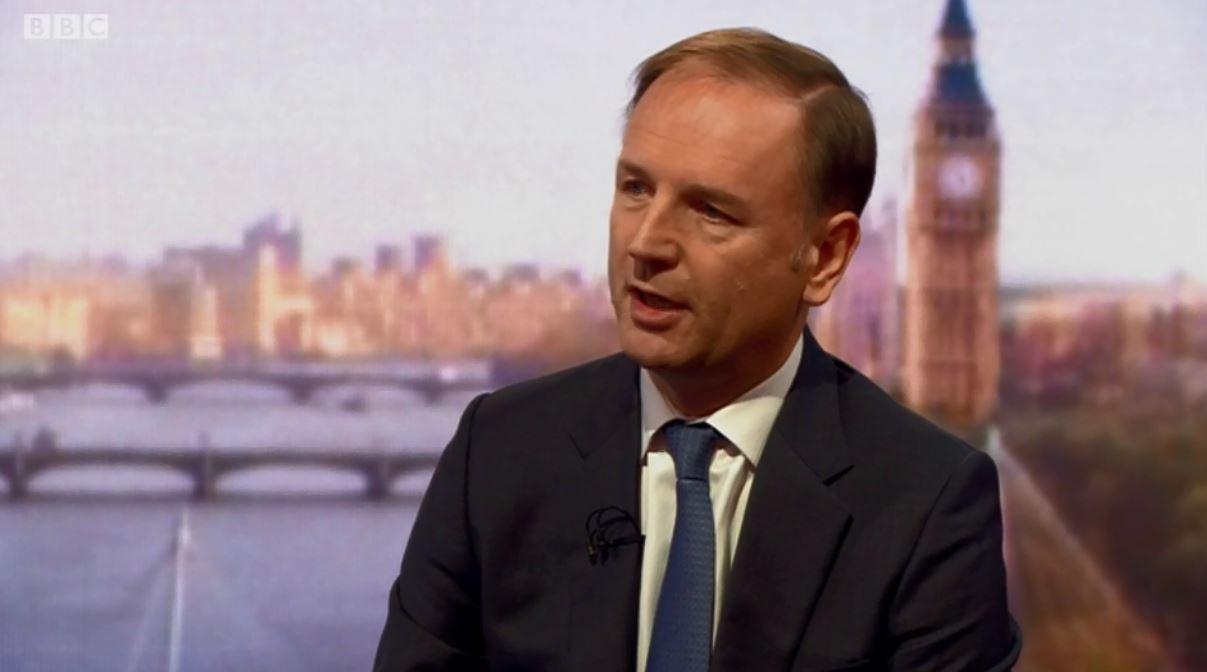 He insisted that protecting the imports of vital medicines from Europe was "top of the list" as ministers plan for the possibility of No Deal.

The revelation will reassure those who were worried that the Government hasn't been preparing for the possible failure of Brexit talks.

Mr Stevens, chief executive of NHS England, told the BBC's Andrew Marr Show: "There is immediate planning which the health department, with other parts of Government, are undertaking around securing medicine supply and equipment under different scenarios.

"That will obviously crystallise when it's clear later this autumn what the UK's position will be." 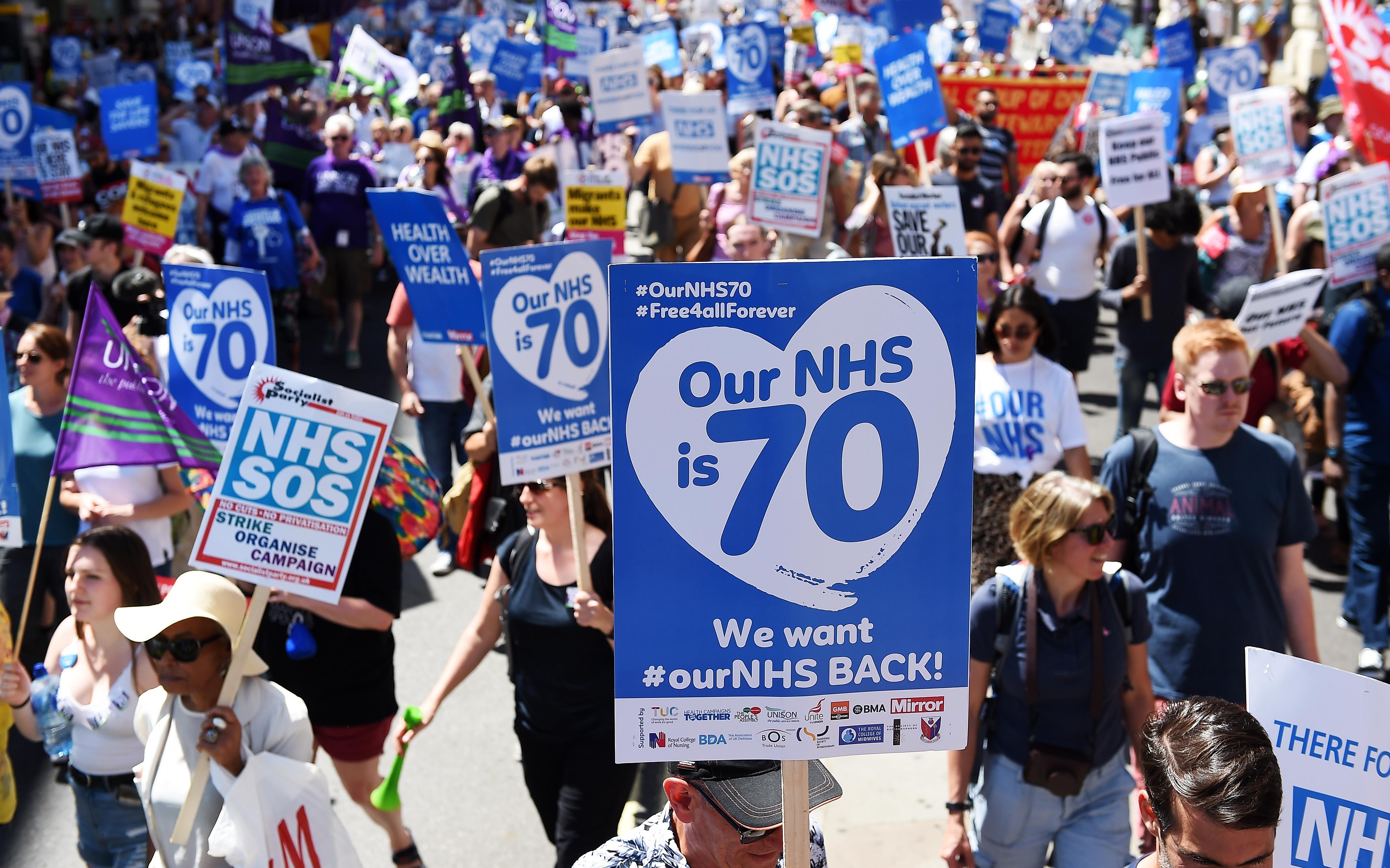 He added: "Nobody's in any doubt whatsoever that top of the list in terms of ensuring continued supplies for all the things that we need in this country right at the top of the list has got to be those medical supplies.

"There's extensive work underway now between the Department of Health, other parts of Government, the life science industry, pharma companies.

"Nobody's pretending this is a desirable situation, but if that's where we get to it will not have been unforeseen."

Millions of medical products are imported from Britain every day, meaning any interruption could be deadly for patients.

Ministers have previously been criticised for failing to do enough to prepare for the disruption if Brexit talks end without an agreement.

During his interview Mr Stevens also welcomed the announcement of £20billion more for the NHS.

He said: "It represents a real step change in the money that will be going in to the health service."