NHS bosses last night ordered an investigation into the killing of seven-year-old Emily Jones by a mentally ill Albanian woman.

The new probe, which comes after The Mail on Sunday exposed a devastating catalogue of failings, will examine the way paranoid schizophrenic Eltiona Skana was cared for in the community.

Medical staff knew she posed a threat when the attack occurred.

Skana, 30, who entered the UK illegally in 2014, grabbed Emily as she scootered in a park in Bolton on Mother’s Day and slashed her throat with a craft knife.

The MoS revealed last week how medical staff knew Skana had previously threatened a 13-year-old girl while possibly armed with a knife, but this incident was not included in her risk assessment and those monitoring her care in the community were unaware of the danger. 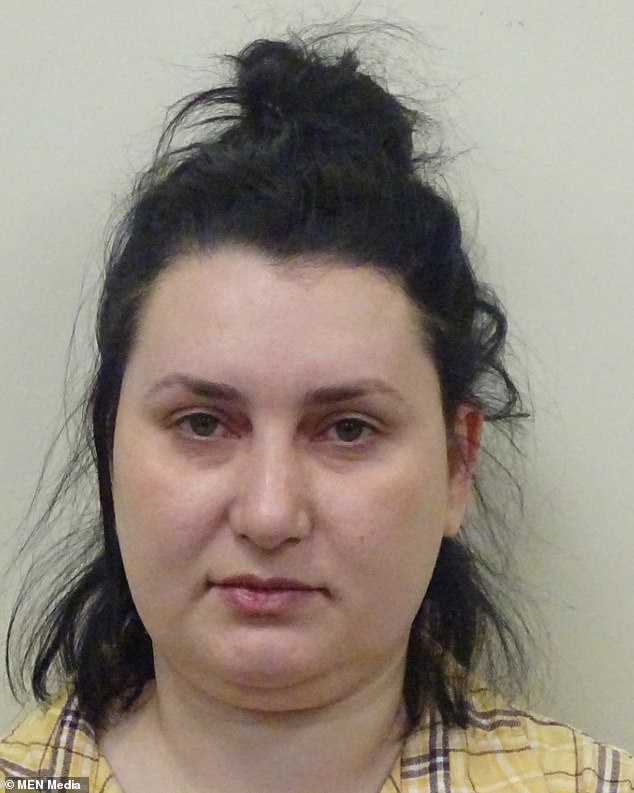 Skana was assessed just once in the three months before she killed Emily, even though she had a shocking history of violence, including an incident when she wielded a knife and an attack on her mother.

Medical staff had also been warned by her sister ‘early on in her illness’ that she failed to take her anti-psychotic tablets.

Despite such failings – and to the fury of Emily’s father Mark – a review commissioned by Greater Manchester Mental Health Trust, which was responsible for her care, said the appalling incident could not have been predicted or prevented.

The MoS has learned, however, of the fresh inquiry ordered into the killing.

A spokesman for NHS England said: ‘There will be an independent investigation into this case which is in the process of being commissioned.’

Mark Jones, 49, a credit manager at a law firm, last night welcomed the move, saying: ‘It’s a step in the right direction. There are still a lot of questions to be answered. I want to keep this in the public’s consciousness and get the right answers.

‘I don’t want this brushed under the carpet because I don’t want it to happen to anyone else. I want someone to be responsible for this.’

On Friday, Mr Jones emailed Neil Thwaite, the trust’s chief executive, and told him that anyone responsible for Skana ‘should seriously consider their positions’. 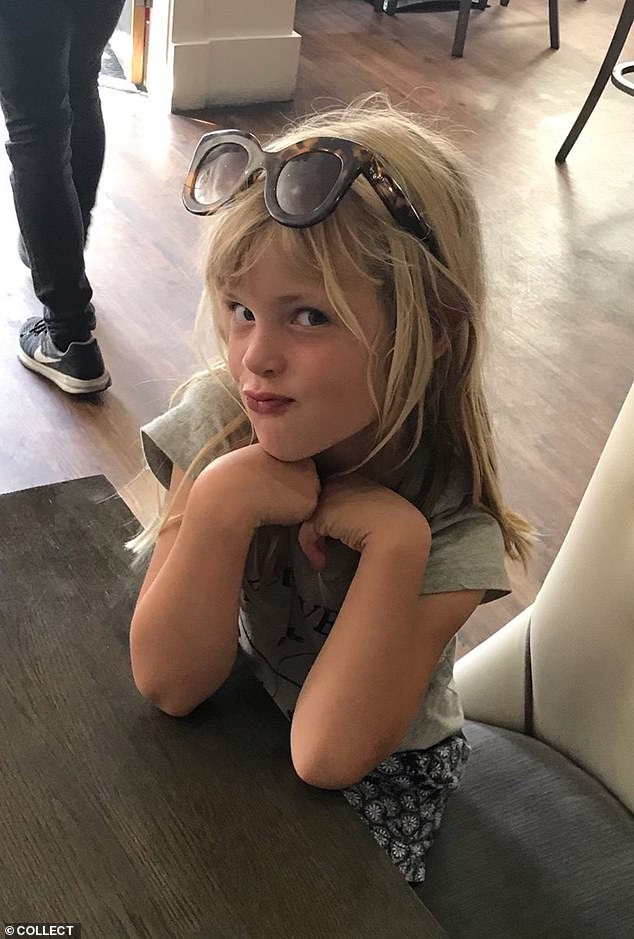 Emily Jones, aged seven, who was stabbed to death in Queen’s Park in Bolton by Skana

Greater Manchester Mayor Andy Burnham last night told the MoS that the new investigation must be ‘as comprehensive as possible’.

‘I remember vividly when I first heard about the attack on Emily because I found it so deeply shocking and couldn’t stop thinking about what her parents must be going through,’ he added. ‘People talk about worst nightmares, but this is surely it for any parent.

‘I have been in touch with Emily’s family and will always fully support them in getting all the answers they need. That’s why I welcome this independent investigation and will want to ensure that it is as comprehensive as possible.’

Skana admitted manslaughter on the grounds of diminished responsibility and was last week given a life sentence with a minimum term of eight years.

She will be detained in a secure hospital but will be sent to prison if her treatment allows it.

'Southern Charm': Thomas Ravenel and Kathryn Dennis Met at Republic, but Is He Now Banned as Part of the 'T-Rav Safe Zones' Map?