AN NHS worker was punched and thrown off a London underground train after he confronted group of friends for not wearing masks.

Police are investigating the serious assault which left the NHS worker with a chipped jaw and a broken eye socket. 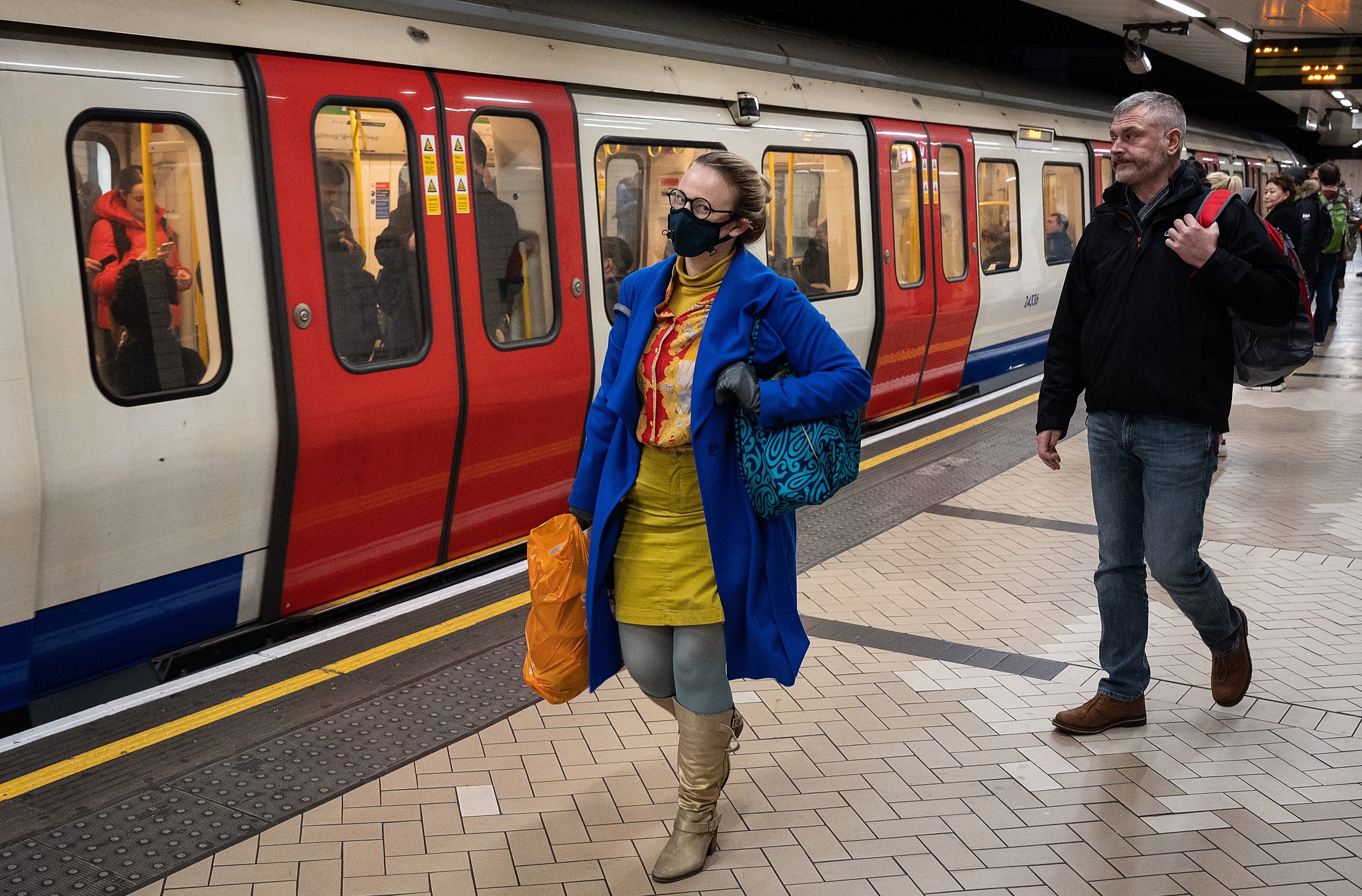 The attack happened on-board a London underground service on the circle line at around 10pm on Saturday, October 3.

Police have released an image of a man who they are looking to speak to in connection with the assault.

The victim was approached the group of two men and one woman and challenged them on why they were travelling without face coverings.

This led to an argument between the NHS worker and one of the men.

The argument turned violent when the man began punching the victim several times in the side of the head before throwing him off the train and onto the platform at High Street Kensington station.

The maskless group stayed on the service as it left the station.

The victim suffered serious injuries, including a chipped jaw and three breaks to his eye socket.

Alternatively, you can call Crimestoppers anonymously on 0800 555 111.