A DRUNK mother who threw her nine-month-old son from an 82ft bridge has been sentenced to ten years in prison.

Iryna Shynkaruk, 42, threw Pavlik Shynkaruk from the Inhul Bridge in the city of Mykolaiv in southern Ukraine’s Mykolaiv Oblast region. 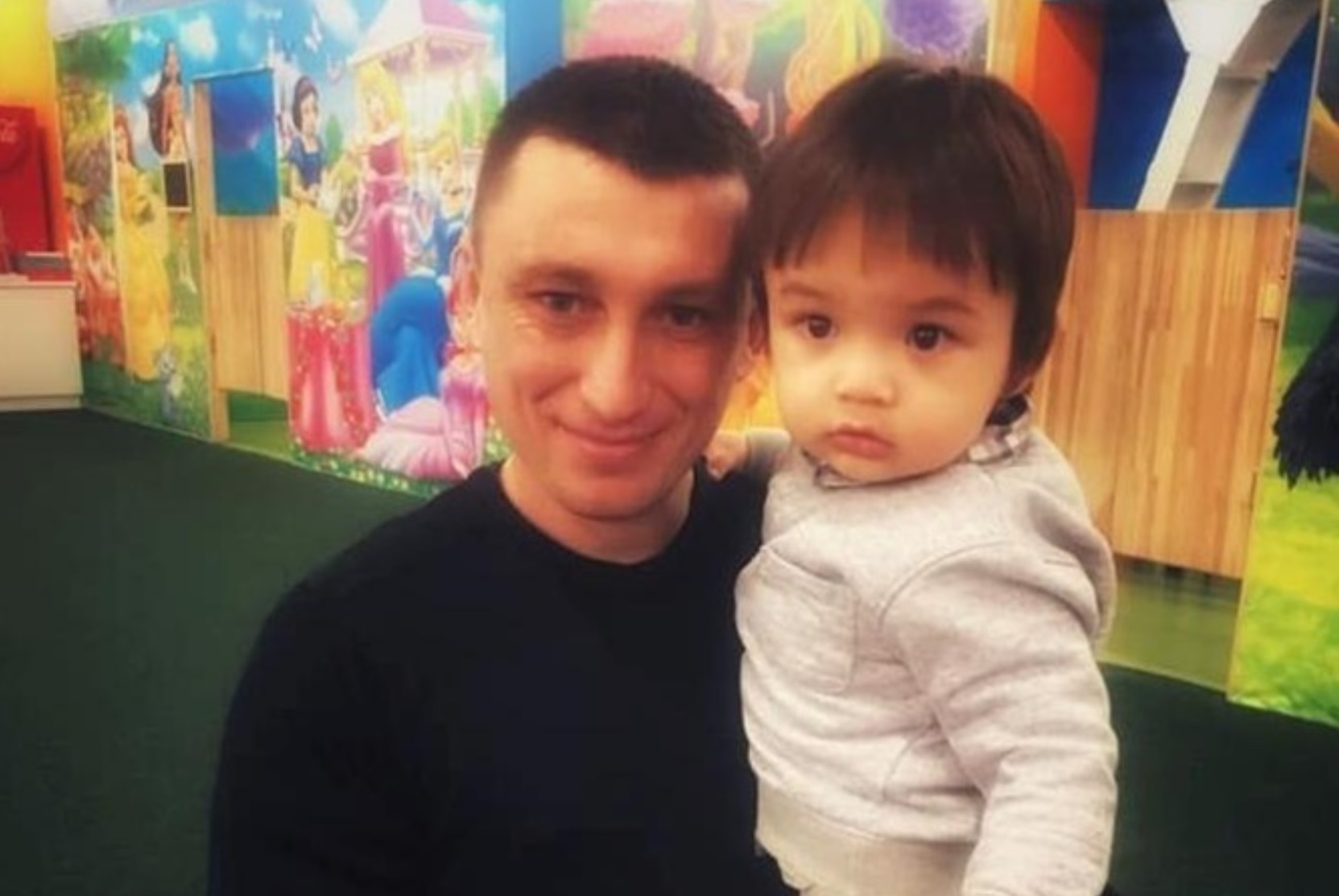 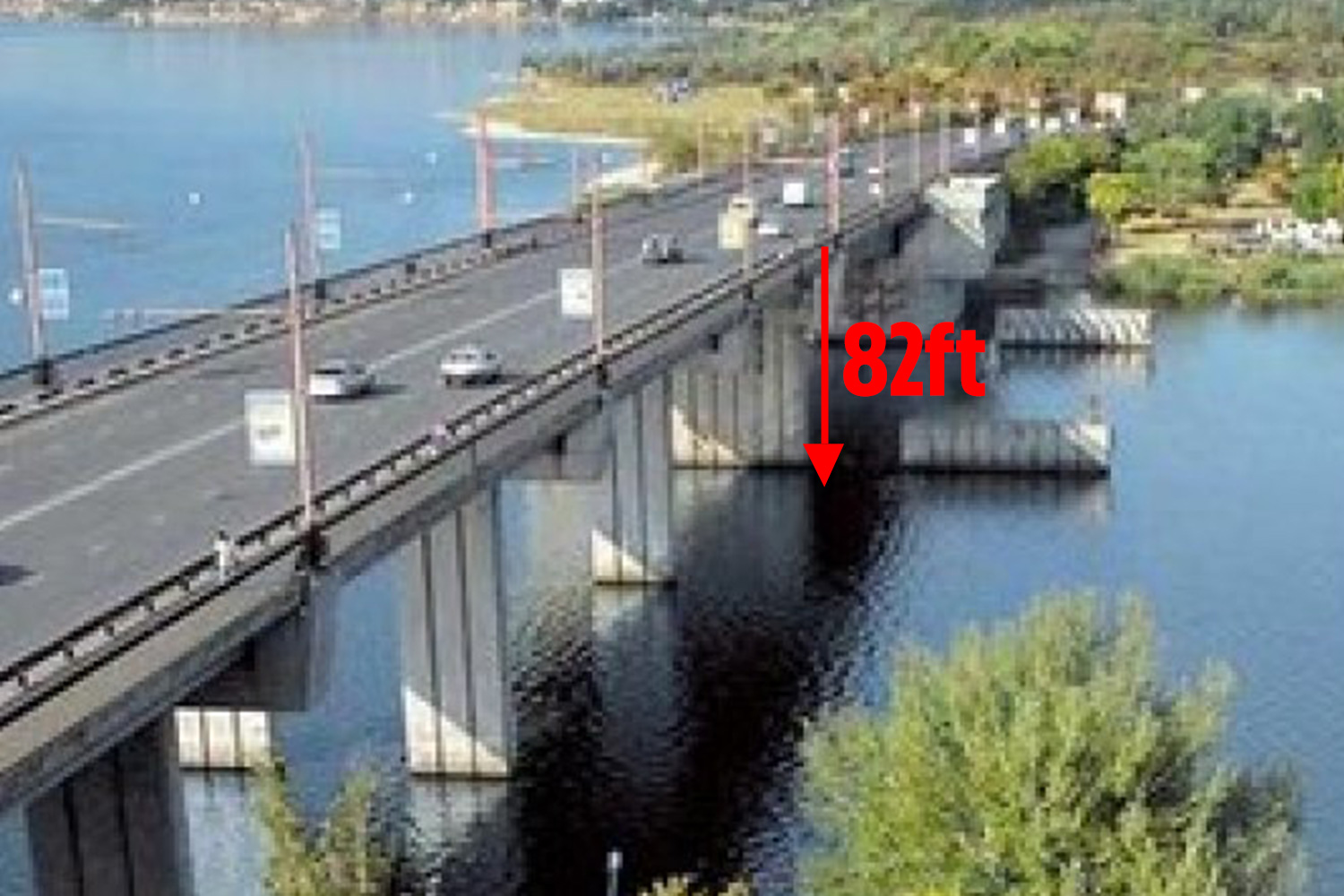 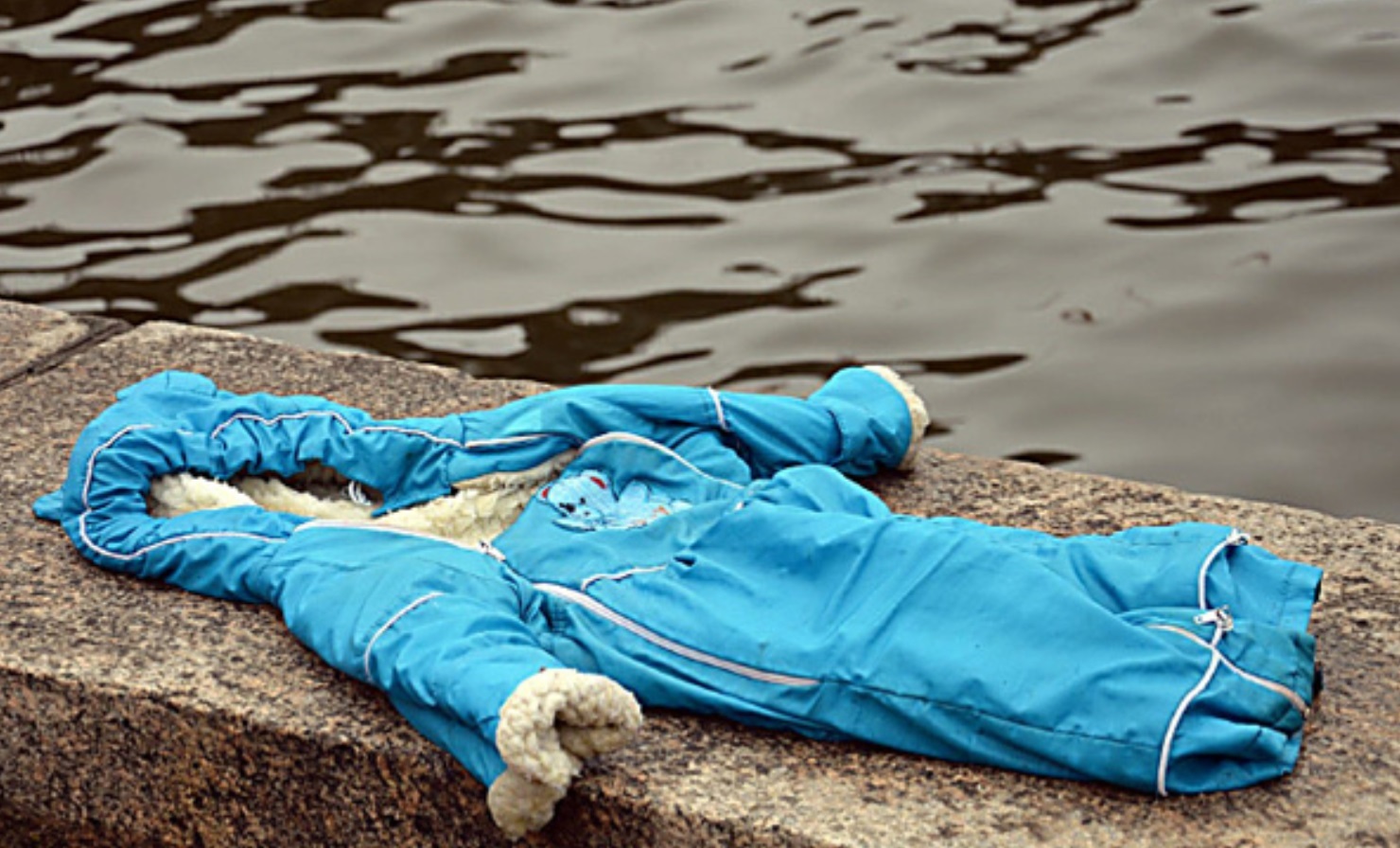 The baby boy, who spent 15 minutes floating face down in icy water, miraculously survived after being rushed in the intensive care unit in a coma.

According to reports, the mother was heavily drunk when she was walking along the bridge carrying Pavlik in one hand and a bag of alcohol in the other.

After throwing Pavlik from the bridge, Shynkaruk started calling for help and was heard by some passers-by who called the police.

Two patrol officers quickly arrived at the scene where they saw Pavlik dressed in a blue winter jacket drifting down the river.

We had only seconds. I rushed to the river bank with a flashlight in my hand

The officer Andrey Belous said to local media: “We had only seconds. I rushed to the river bank with a flashlight in my hand.

“There I saw the child drifting face down 30metres [98ft] from the river bank.

“I began to undress going to swim towards him but at this very moment I saw an approaching motor boat.

“It turned out that the people in the boat were also looking for the baby. I give them a signal with my flashlight and they picked up the child.

“The baby was blue with cold.”

Oleg Babin, the head deputy of the Mykolaiv Regional Hospital, said: “The baby was in critical condition.

“But we managed to restore his heartbeat, the function of lungs and stabilised his condition.”

Pavlik was fighting for his life for a week before his condition started to improve.

Mr Belous, who became Pavlik’s godfather, said: “He miraculously survived hitting water from the great height. Not every adult is so lucky.”

NO MONEY TO FEED HER BABY

Iryna Shynkaruk was charged with attempted murder and confessed in full, reports say.

During police interrogations, she said that "she threw the baby from the bridge because she had no money to feed it".

However, reports say the woman regularly received child benefits which were spent on alcohol.

Yesterday, after a one-year investigation, Shynkaruk was sentenced to ten years in prison and deprived of parental rights.

Pavlik was adopted by his father's sister, who is reportedly taking good care of him and his health is back to normal. 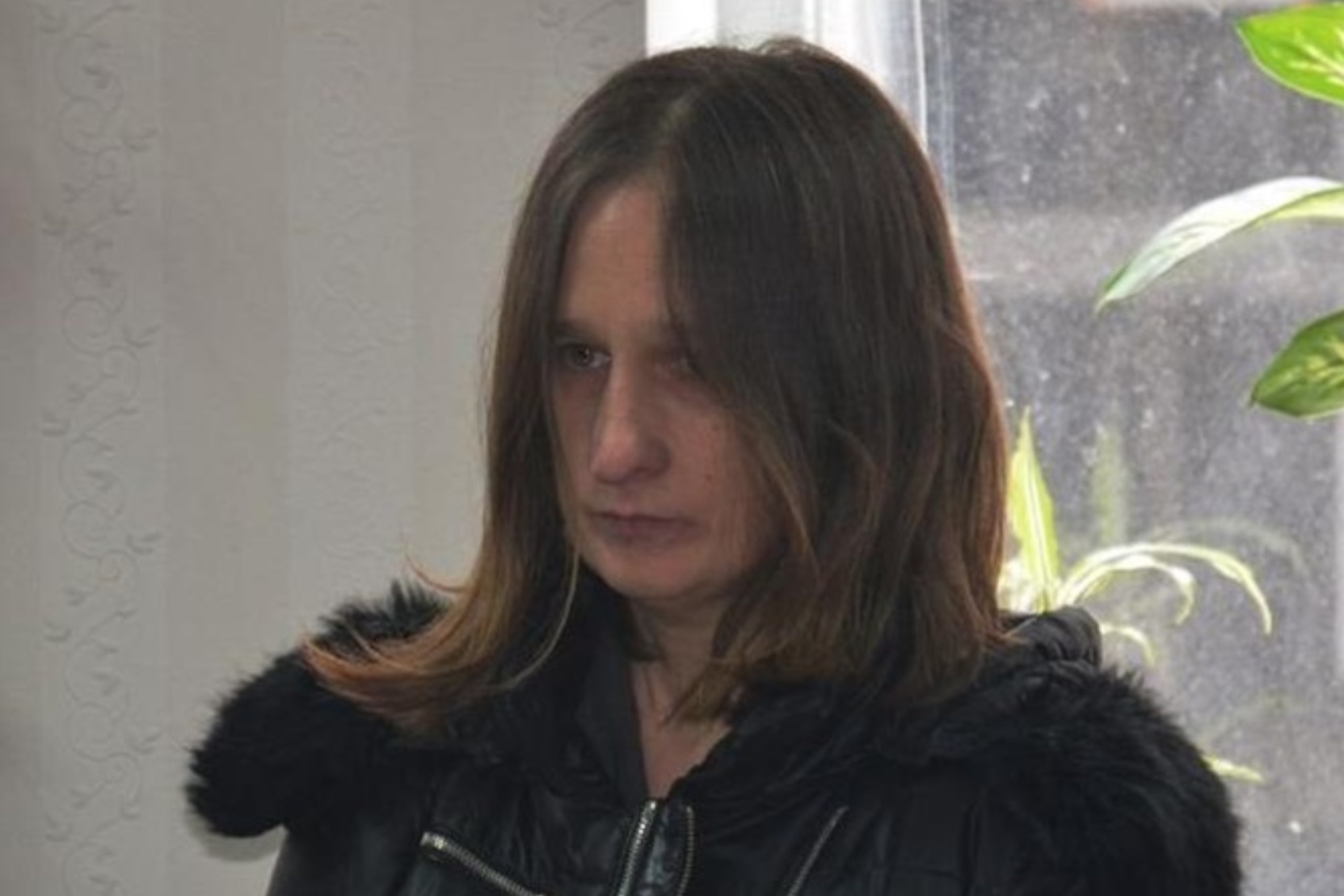 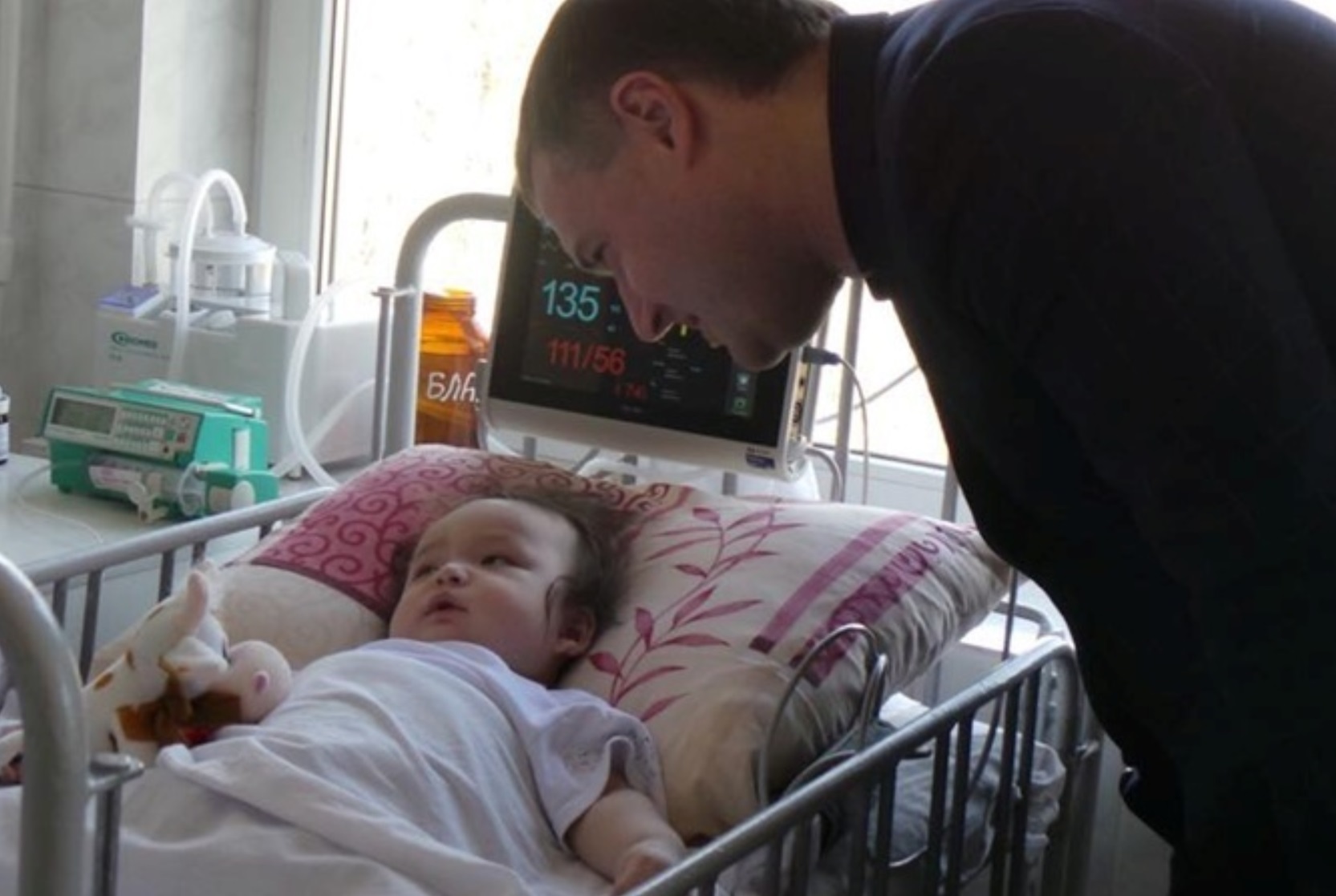 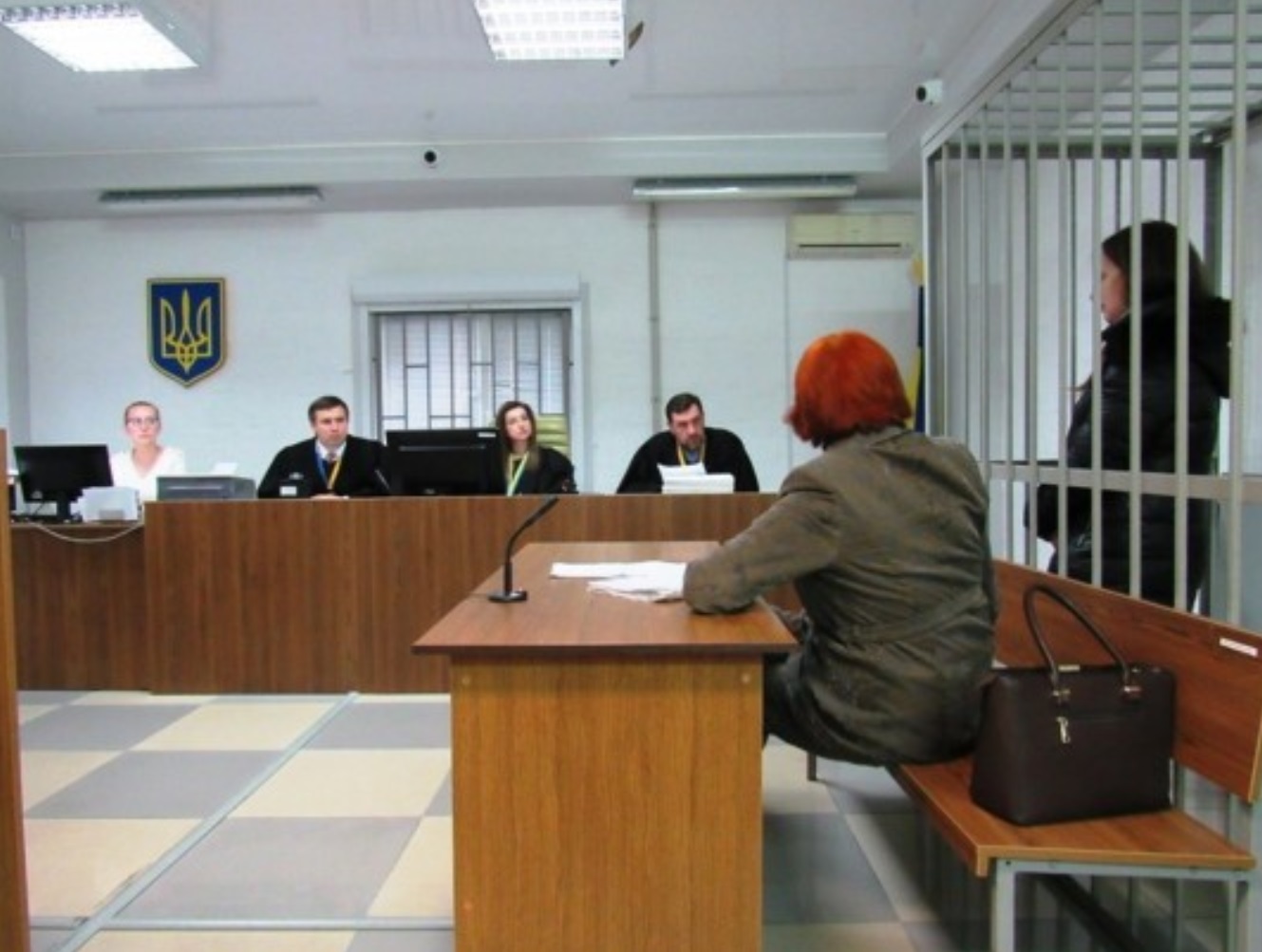 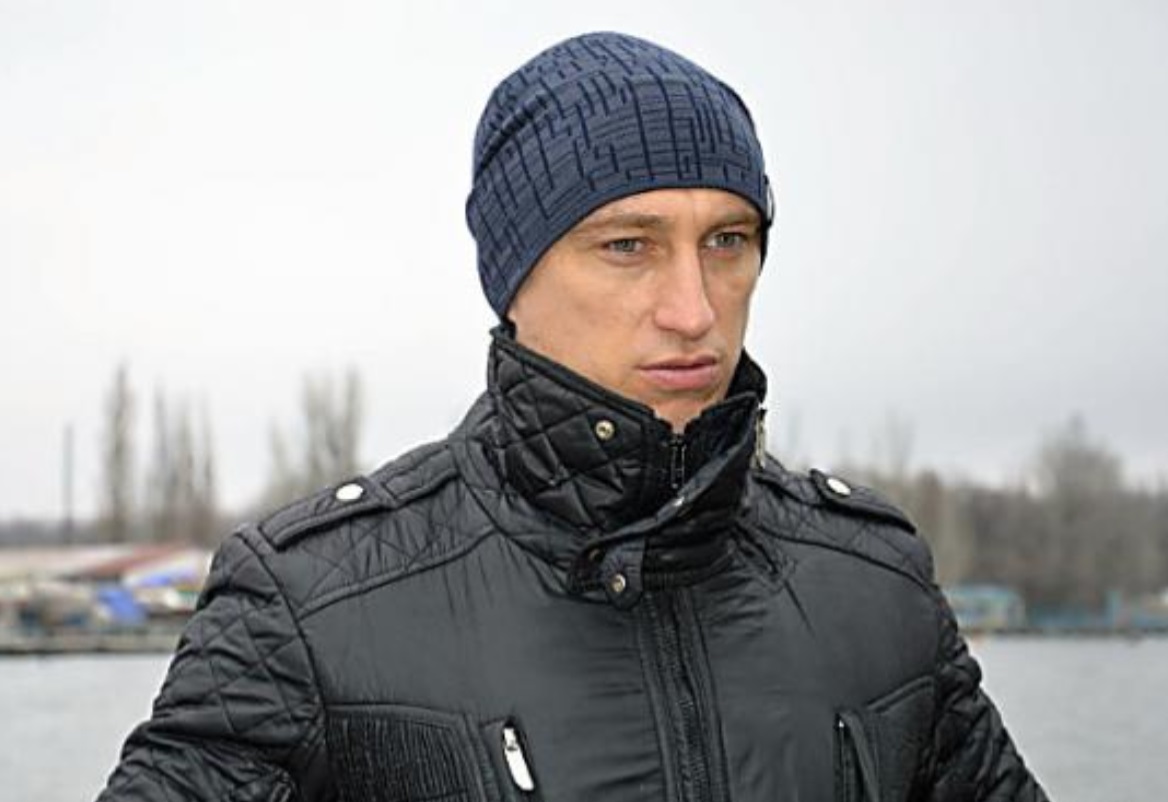 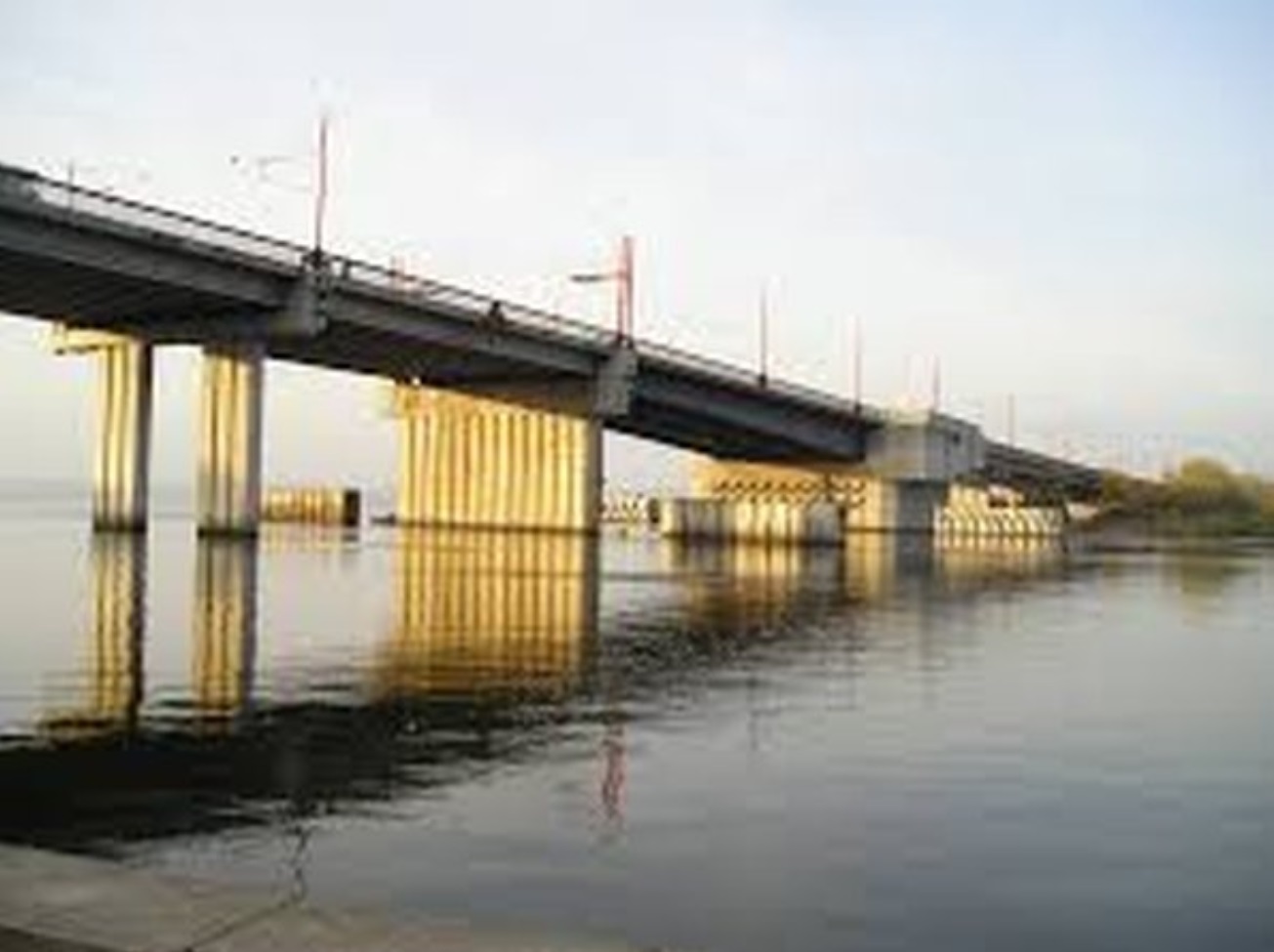 Can You Pre-Order BTS’ ‘Map Of The Soul: The Journey’ In The U.S.? Here’s The Deal