NORTH Korea's failed missile was detonated on purpose because it had been accidentally fired towards Russia, reports claim.

Pyongyang test-fired the ballistic weapon on Saturday, ignoring calls from the US and others to halt its nuclear trials, reports news.com.au. 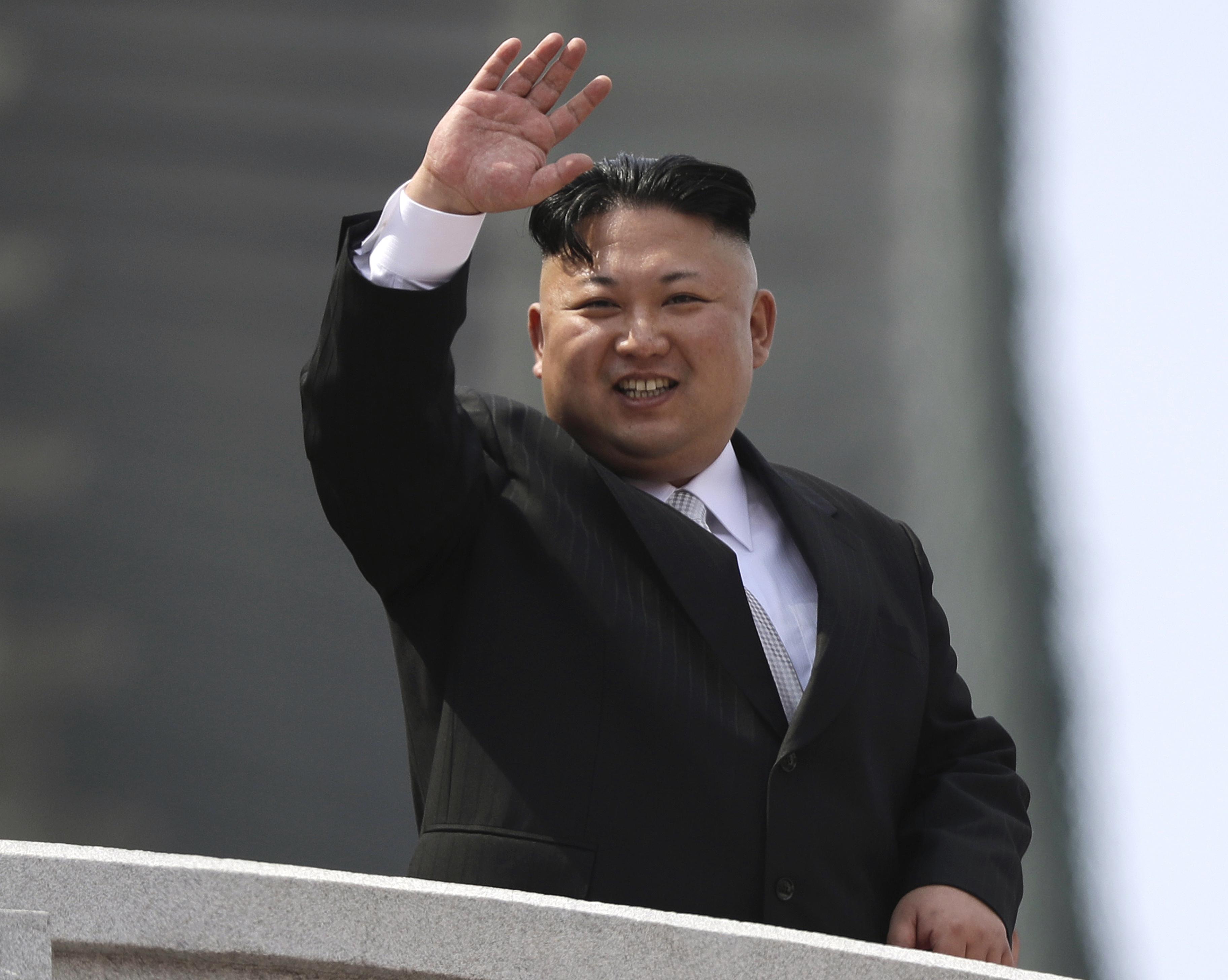 South Korean newspaper Seoul Economy Daily reports that the KN-17 missile had gone 30 miles when officials decided to blow it up amid fears it was heading for Russia.

The report claims: "If the ballistic missile that flew to the northeastern region had not failed, it would have been a harbour point or a Russian territory. 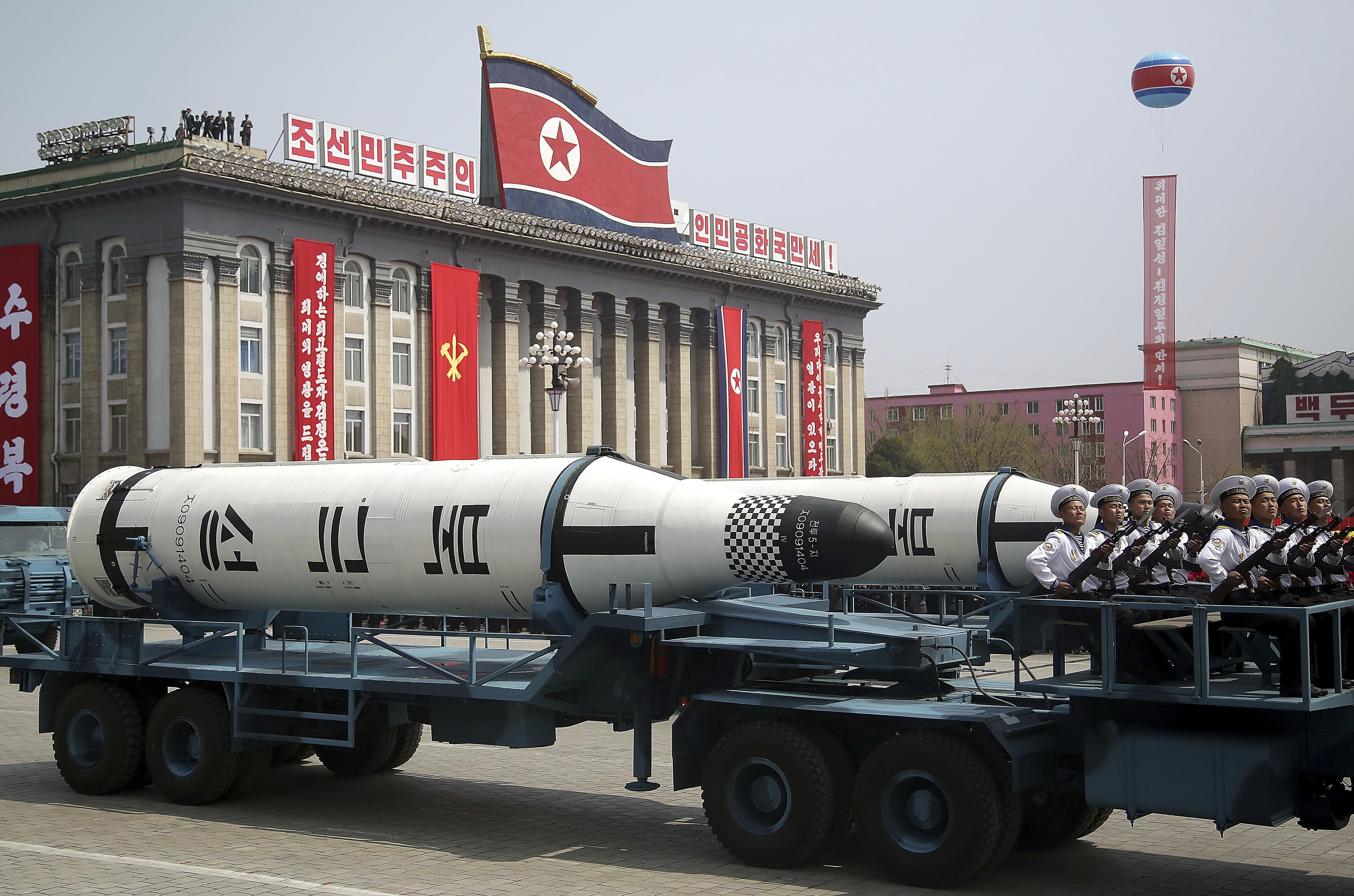 "It is for this reason that North Korea intentionally destroyed the missile."
A source is quoted as saying the launch target was "different from the previous direction".

They added that in the past, missiles were fired "89-90 degrees to the east", landing in the East Sea.

But they said this shot was fired at 49 degrees.

Russia’s chairman of defence and security Victor Ozerov told the paper: "The air defence of the Russian Federation in the Far East has been put on high alert.

"We control the airspace in the zone of responsibility of the Russian air forces."

Putin has sent troops to Russia’s border with North Korea amid fears of a rush of refugees trying to flee the country.

China's Foreign Ministry spokesman Geng Shuang has called on the US and North Korea to take concrete steps towards peace as tensions between the two countries spiral into a global crisis. 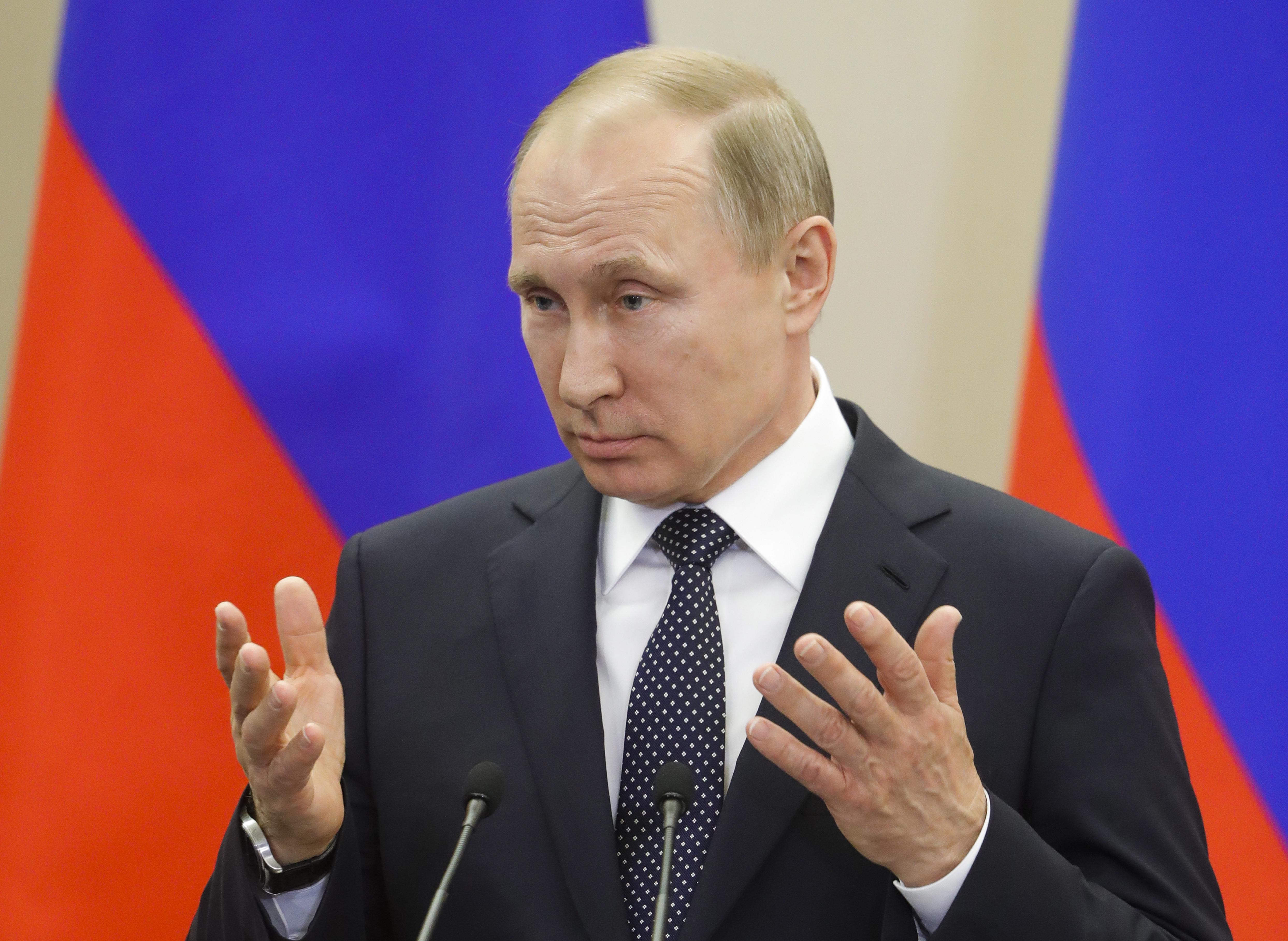 China has been pushing for the two sides to back down following a string of missile tests by North Korea and a massive live-fire artillery drill last week described as its largest ever. 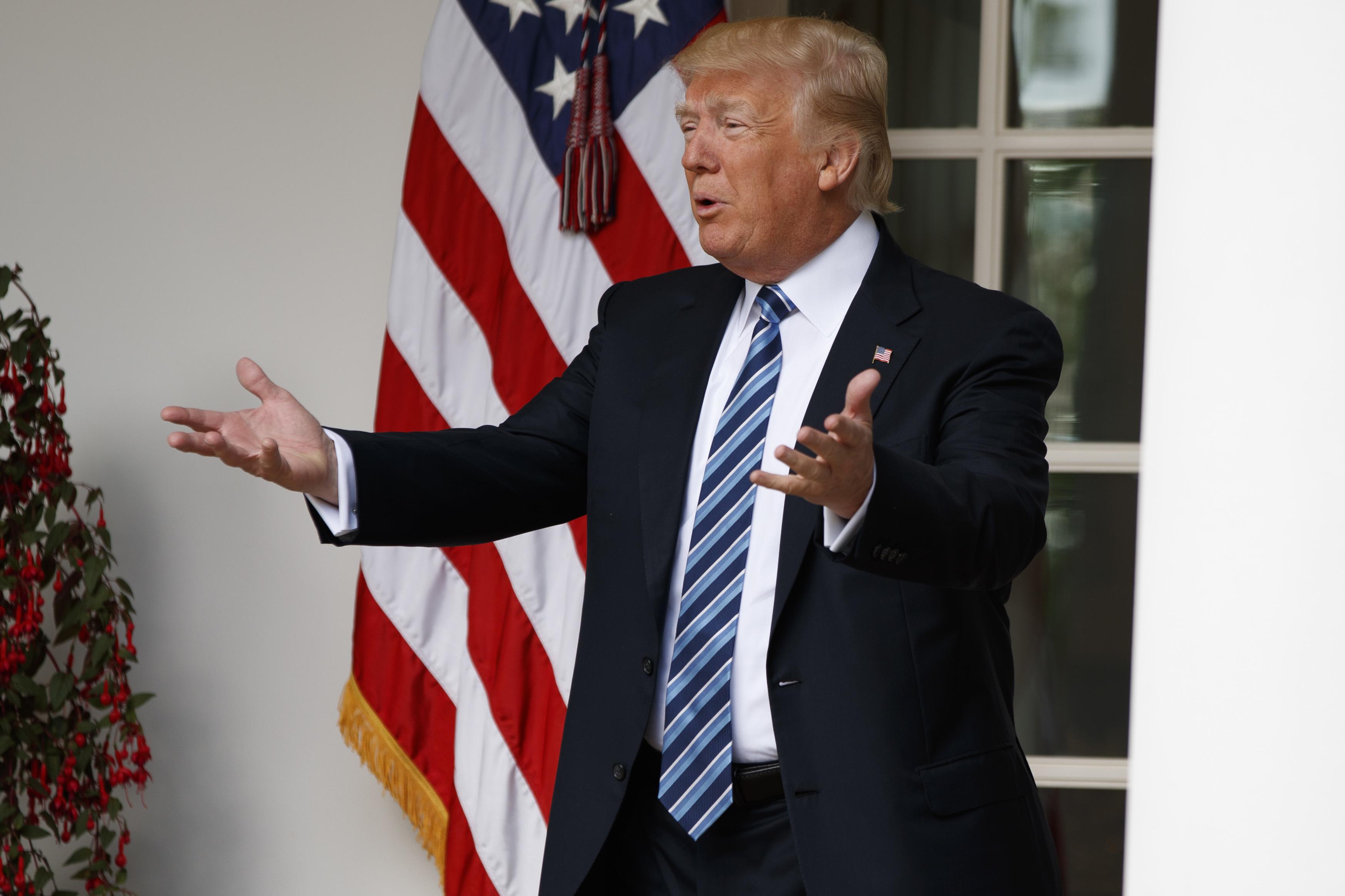 US and South Korean troops conducted joint exercises last month along the North’s border, which caused Pyongyang to threaten the “final doom of the US”.

Geng said China had taken note of the more diplomatic messages sent by the Trump administration and considers them constructive.

He said: "Both sides should reach a political resolution as soon as possible.

"The most effective way of attaining an improvement is to seek ways to re- establish dialogue and contact."

Tracee Ellis Ross: Cleaning, laundry, cooking, calling your mom, all are a priority