Washington: In upcoming talks between the United States and North Korea, one of the key details is a mystery at a 2200 metre-high point in the country's north: Mount Mantap.

This mountain hosts part of a facility, Punggye-ri, that has been the site of all six of North Korea's nuclear weapons tests. The most recent test, carried out underground on September 3, caused a 6.3-magnitude earthquake. Analysis of the seismic data suggested that the explosion's yield was as high as 250 kilotons, almost 17 times that of the bomb dropped on Hiroshima, Japan, in 1945.

Last week, North Korean leader Kim Jong-un announced that his country would not only suspend nuclear and missile tests, but also shut down Punggye-ri. 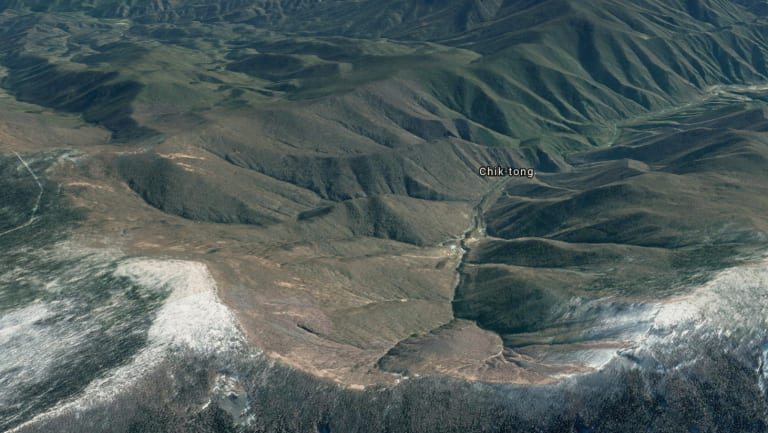 The move was greeted warmly by President Donald Trump, who called it "big progress!" But observers suspect that Kim's announcement wasn't as generous as it seemed. After so many damaging tests, some noted, Mount Mantap had probably exhausted its use anyway.

On Wednesday, a group of Chinese scientists said that they believe the testing site had already collapsed. According to the Hong Kong-based newspaper South China Morning Post, this team was led by Wen Lianxing, a geologist with the University of Science and Technology of China, and had concluded that last year's test had turned the mountain into "fragile fragments."

Any damage to Mount Mantap could lead to radioactive dust escaping through cracks or holes, a big problem for North Korea and neighbours such as China, the study claims. "It is necessary to continue monitoring possible leaks of radioactive materials caused by the collapse incident," Wen's team said in a statement, according to the South China Morning Post. 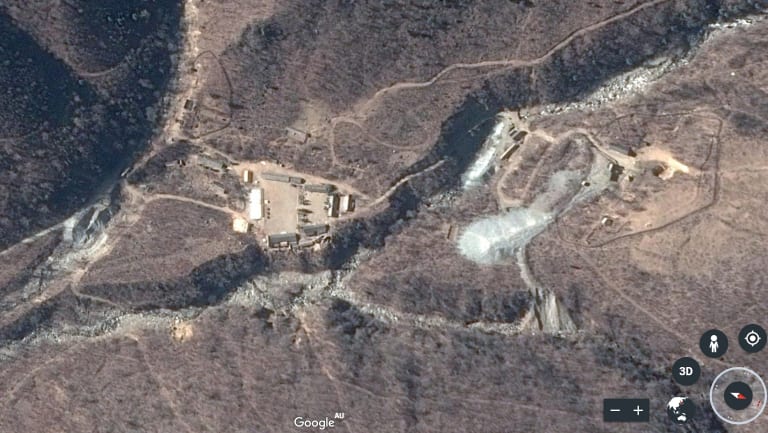 The study is due to be released in the journal Geophysical Research Letters, probably next month. However, his team is not the only one expressing worry about the structural integrity of Mount Mantap. In the aftermath of the September test, commercially released satellite imagery appeared to show that the mountain had shifted during the explosion and diminished in height.

"What we are seeing from North Korea looks like some kind of stress in the ground," Paul G. Richards, a seismologist at Columbia University's Lamont-Doherty Earth Observatory, told The Washington Post in October. "In that part of the world, there were stresses in the ground, but the explosions have shaken them up."

Mount Mantap may have "tired mountain syndrome," experts suggested, a phrase that was applied to Soviet nuclear test sites after their repeated use fundamentally altered the rock mass around them. It is not clear whether this would mean that Punggye-ri would have to be abandoned as a testing site: The United States did not abandon sites that suffered from earthquakes and other disturbances because of repeated testing.

North Korea is a fundamentally secretive society, and its nuclear program is among its most secretive aspects. Most analysts are forced to rely heavily on commercial satellite imagery when assessing Mount Mantap and Punggye-ri. Although their findings are important, there may be limits to what they can tell us about North Korean policy. 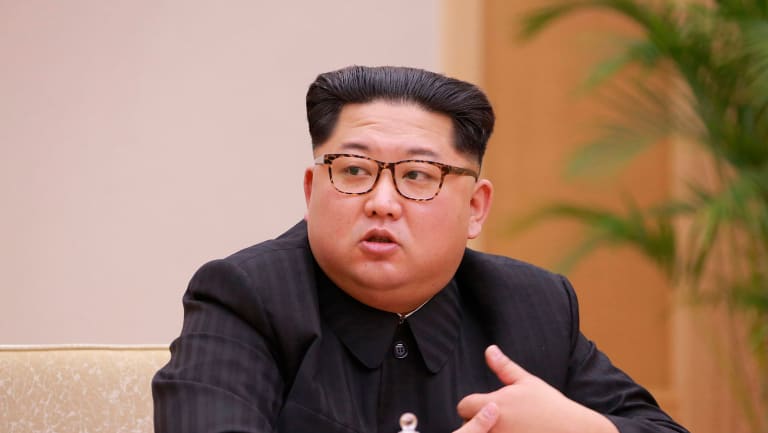 38 North, a website that focuses on North Korea and frequently publishes satellite imagery, wrote in an unsigned commentary on Monday that Punggye-ri was "still, as far as we can tell, fully operational." 38 North noted that although one part of the testing site did appear to be inactive — the North Portal — other parts still appeared to be functional.

The following day, 38 North published an analysis by Frank Pabian, Joseph Bermudez. and Jack Liu that pointed to satellite imagery from Friday, the day after Kim's announcement, showing at least eight mining carts and a new structure at Punggye-ri's West Portal, a site not directly under Mount Mantap and not previously associated with nuclear tests but one with new tunneling seen as recently as early April.

The authors said this could be the "first visible indication that North Korea intends to cease further tunneling" but added that this was speculation and would require more assessment. It is not clear whether the tunneling was designed to get the area ready for more testing or why it had stopped.

When Kim announced last week that North Korea would suspend nuclear and missile tests, he said that "the northern test site has finished its mission," according to the Korean Central News Agency. The news agency also paraphrased Kim and said the test site would be "dismantled to transparently guarantee the discontinuance of the nuclear test."

The language fits with North Korea's narrative of its suspension of testing. In November, Kim said that North Korea had "finally realised the great historic cause of completing the state nuclear force" — suggesting that its testing had served its purpose.

But pledges to dismantle Punggye-ri may be empty if the site is unusable anyway. Without outside inspections, it is also unclear whether a "dismantled" nuclear testing site could be easily restarted at a later date or whether North Korea has alternative testing facilities lined up.

Game of Thrones: Jon's Bittersweet Quote About Love Calls Back to a Previous Lesson Learned

Bosses paid over £1million from ‘taxpayers cash and student debt’