Officials have banned dancing at all hospitality venues from 6am on December 26 – with weddings being the only exception to the rule. 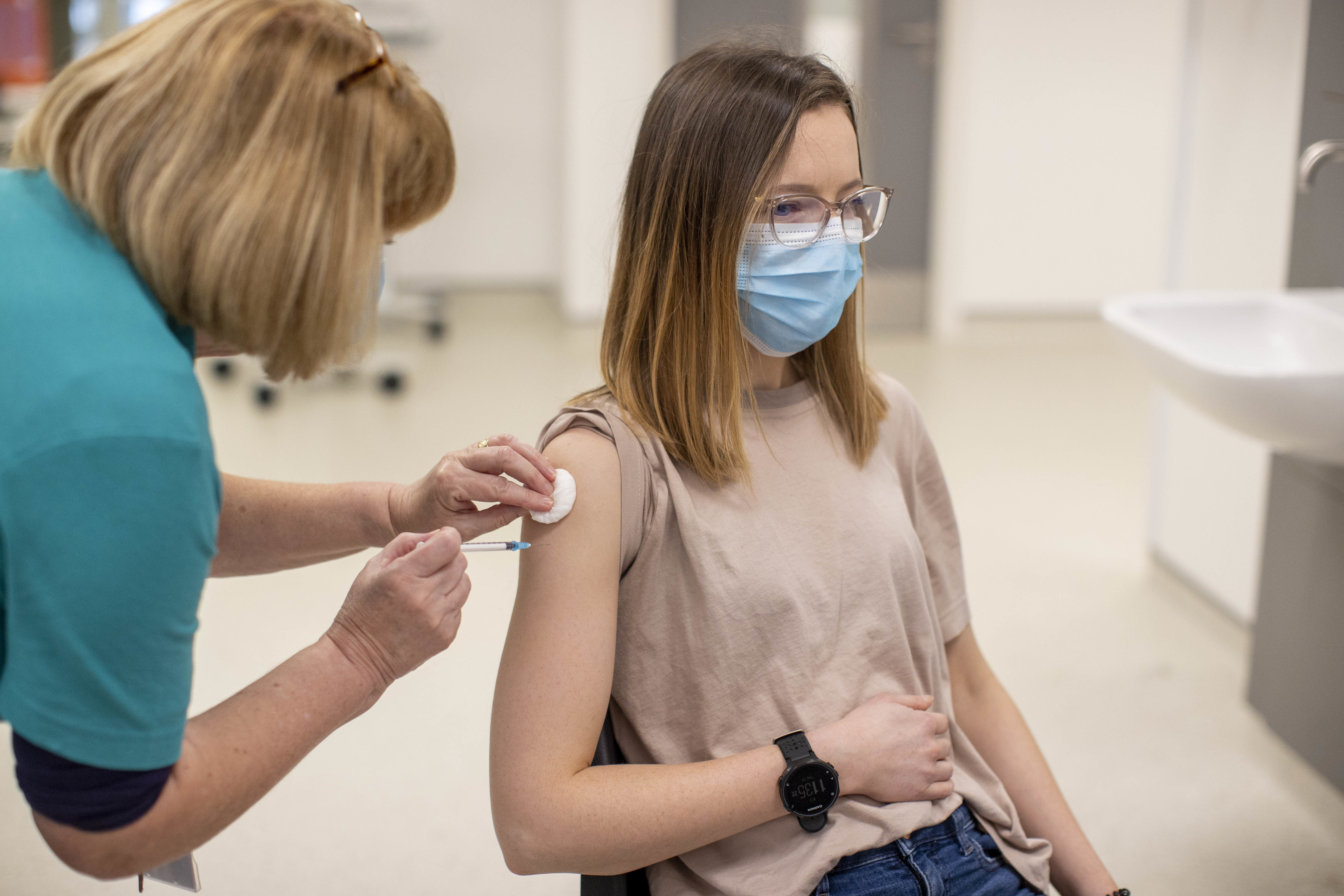 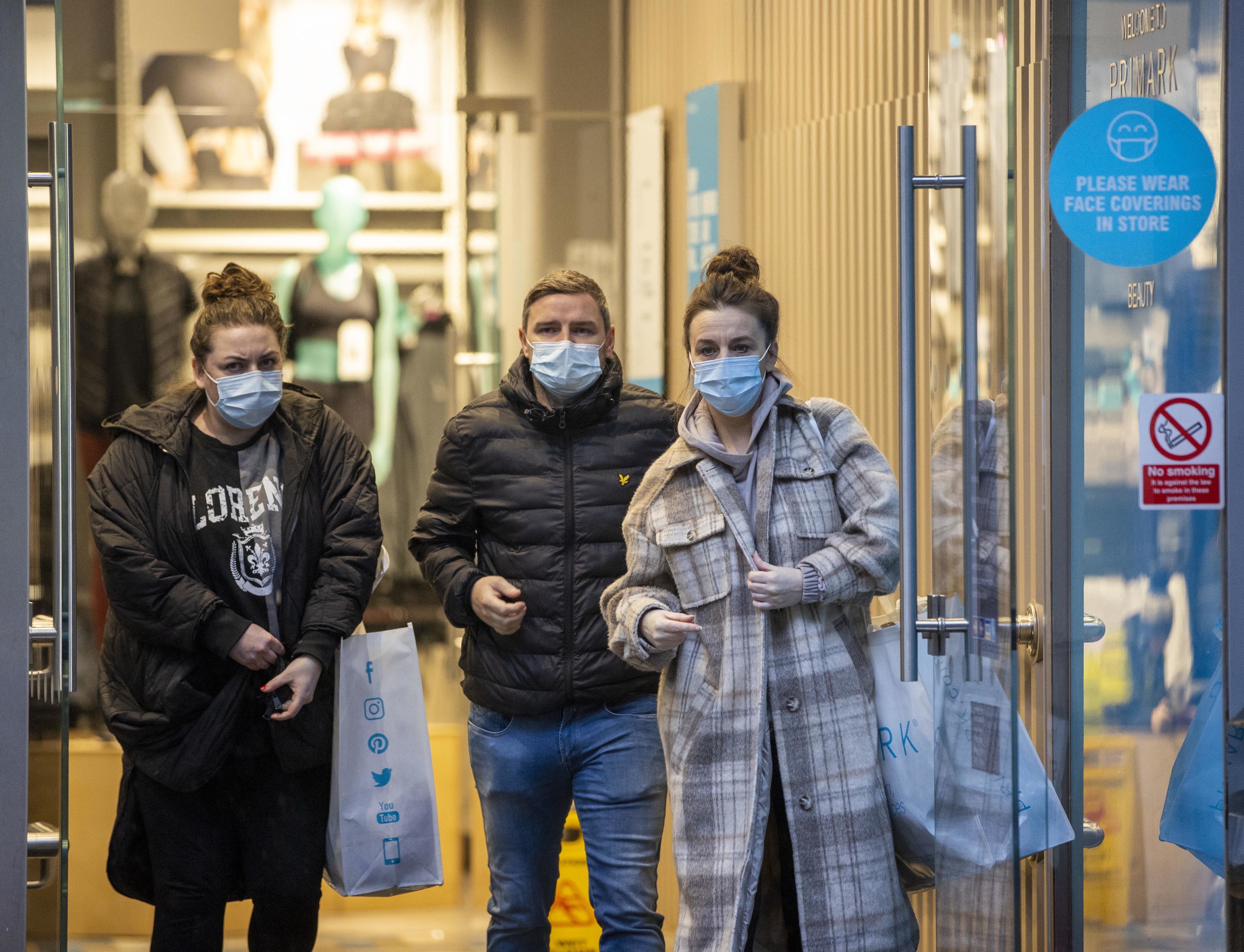 And, from December 27, the loathed Rule of Six mandate is back in force in pubs and restaurants, with at-table service only across all eateries.

People will also be urged to keep indoor meetings to three households at most under the new advice.

The decision follows a four-hour meeting of Stormont ministers this afternoon as they battled to agree on ways to tackle a rise in Covid cases.

It comes in spite of two bombshell UK studies which tonight revealed that Omicron appears half as likely to put people in hospital as the Delta variant.

Boris Johnson has opted not to announce any new restrictions before Christmas following the findings, as he urged Brits to get their booster jabs as soon as possible.

Northern Ireland recorded its highest number of coronavirus cases since the pandemic began today, with a total of 3,231 positive tests.

Omicron – the dominant strain – makes up 60 per cent of those cases.

It comes as Wales was also plunged into another set of restrictions from Boxing Day.

🔵 Read our Covid-19 live blog for the latest updates

The Rule of Six will return for pubs, restaurants and cinemas in Wales and large events will be banned.

But the PM has been urged not to follow down that path for England just yet, after daily confirmed cases passed the 100,000 total for the first time in the pandemic.

The results of a study announced by Professor Neil Ferguson – dubbed Prof Lockdown – encouraged the PM to delay any announcements of potential restrictions.

Mr Johnson said vaccines remain our best defence against Covid, while those who have previously been infected will also have some immunity.

But he confirmed that just two jabs are not enough to fight the new mutant strain saying: “The most important thing we can all do is to get a jab.”

The PM said: “While much about this new variant remains uncertain, we do know that two jabs does not give you enough protection against catching Omicron.

“You need that booster to bolster your immune system and to protect yourself and your family."

His clarion call makes it more vital than ever for vaccine volunteers to sign up to The Sun's Jabs Army campaign.

Ireland's First Minister Paul Givan told BBC News: "The message is the same, whether it is in regulation or guidance, we appeal to public to follow us and to put into practice those public health messages."

Deputy First Minister Michelle O'Neill added: "This intervention is informed by the medical and scientific advice and it takes account of the wider economic and societal impacts."

Financial support to those affected is being arranged, she added. 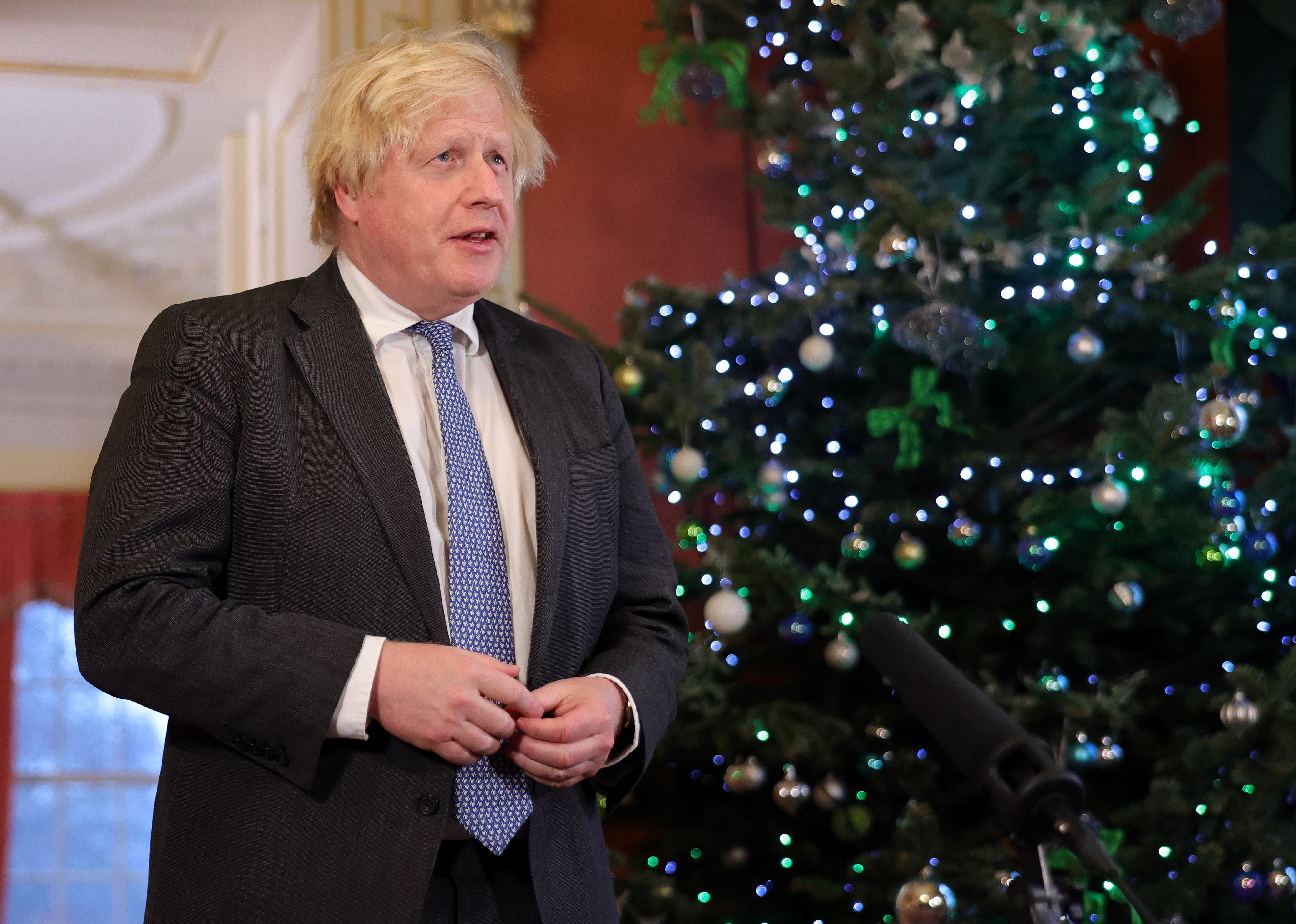 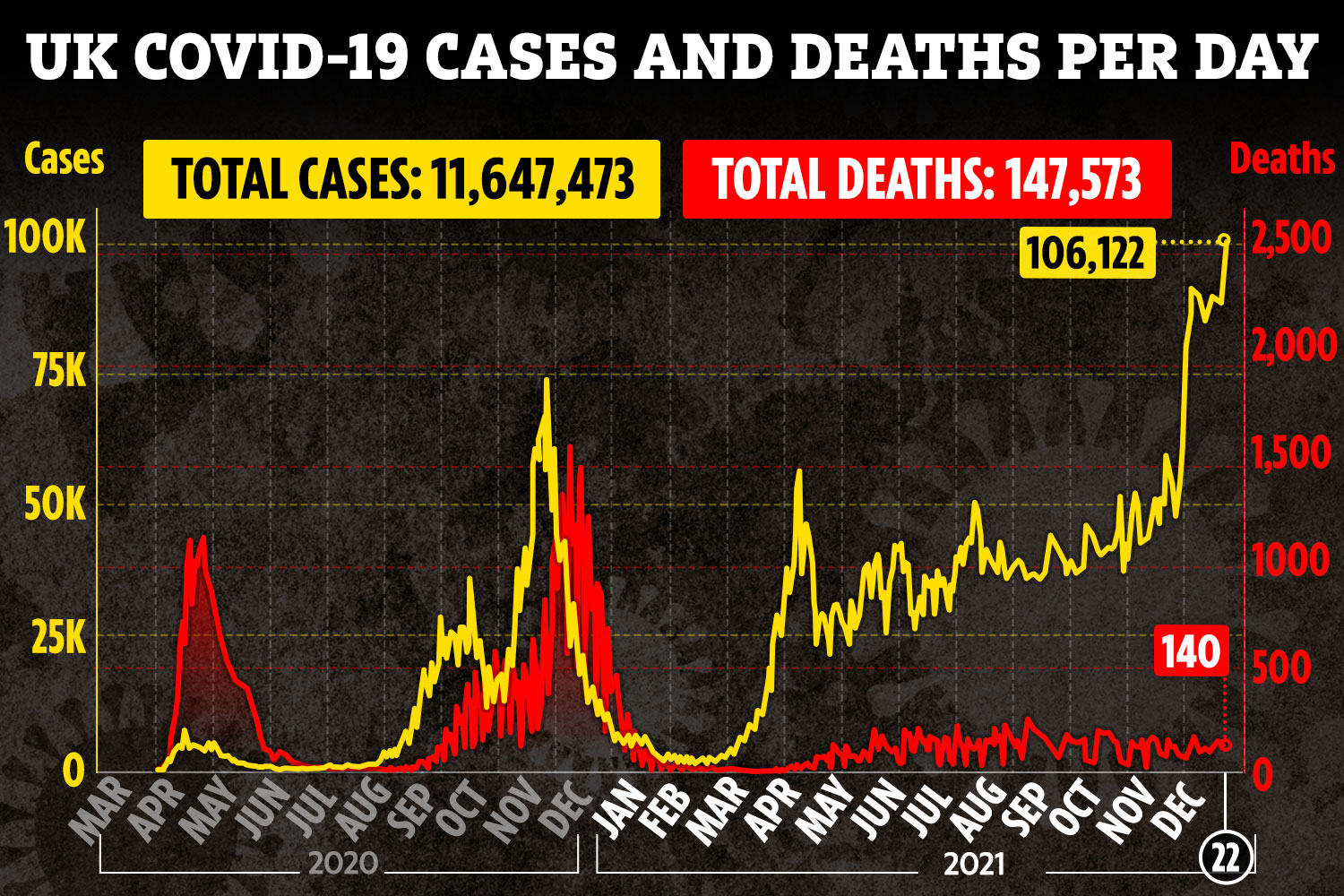 Claressa Shields Says She Still Plans to Box While in MMA: 'Boxing's My First Love'