CARACAS (Reuters) – Norway said on Saturday that representatives of Venezuela’s government and opposition will return to Oslo next week following an initial round of preliminary talks about how to address the country’s political crisis. 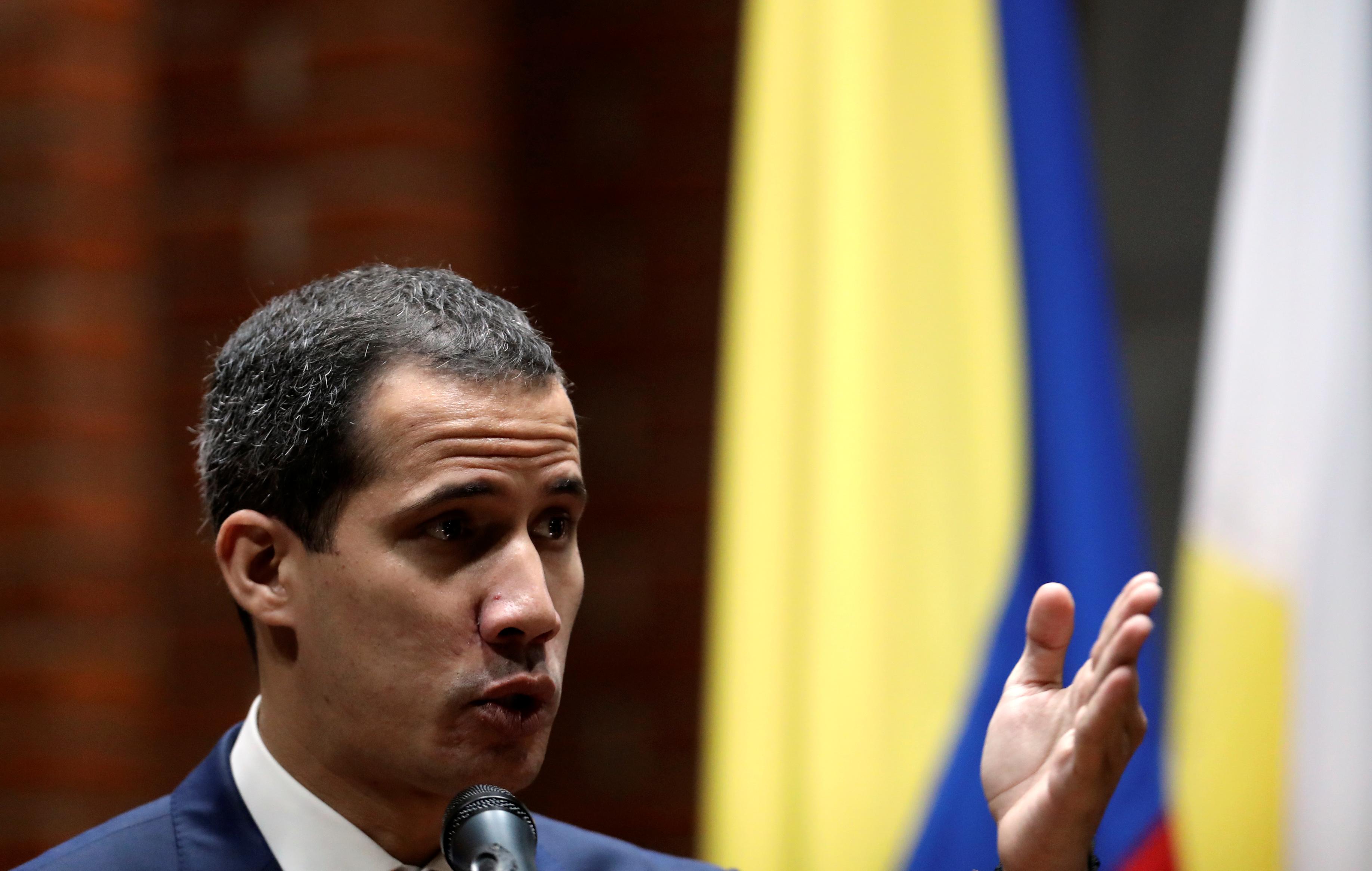 “We announce that the representatives of the main political actors in Venezuela have decided to return to Oslo next week to continue a process facilitated by Norway,” the Scandinavian country’s foreign ministry said in a statement.

“We reiterate our commitment to continue supporting the search for an agreed-upon solution between the parties in Venezuela,” it said.

Venezuela has been plunged into political turmoil this year as opposition leader Juan Guaido invoked the constitution to assume an interim presidency, dismissing President Nicolas Maduro’s 2018 re-election as a fraud. More than 50 countries, including the United States and many members of the European Union, now see Guaido as Venezuela’s legitimate leader.

Maduro, who maintains control over state institutions amid a hyperinflationary economic meltdown and humanitarian crisis, calls Guaido a puppet of Washington.

The Venezuelan information ministry did not immediately reply to a request for comment on the announcement.

The ruling Socialist Party has endorsed the talks, but opposition sympathizers remain skeptical, arguing that Maduro has previously used dialogue as a stalling tactic to maintain his grip on power while living standards steadily declined in the oil-rich nation.

During a rally in the western state of Lara on Saturday, Guaido did not directly address the Norway talks, but said the opposition would not repeat the errors of the past.

“They will never fool us again with a false dialogue like (in) 2017,” Guaido told supporters later. “That’s why today we’re in the streets.”

Each side met separately with Norwegian mediators, but there was no face-to-face meeting between government and opposition representatives, Gonzalez told local media.