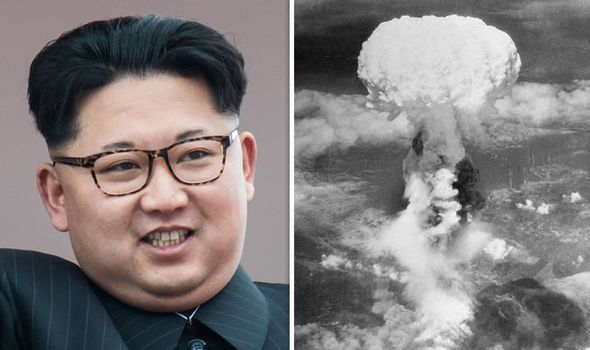 Kim Jong-un’s sixth nuclear test was found to have 250 kilotons of TNT. Research by the Journal of Geophysical Research: Solid Earth said the strength could be as high as 328 kilotons. The 2017 test showed a huge increase in magnitude compared to previous tests from 2006 to 2016.

Co-author Thorne Lay of the study said: “From 2006 to 2016 North Korea steadily increased the size of the events, from somewhere around 1 kiloton up to around 20 kilotons.

“The very early events looked like they didn’t work very well, because they were unusually small.

“And then in one year they jumped up to 250-ish kilotons. The scary thing is that this was such a big device.” 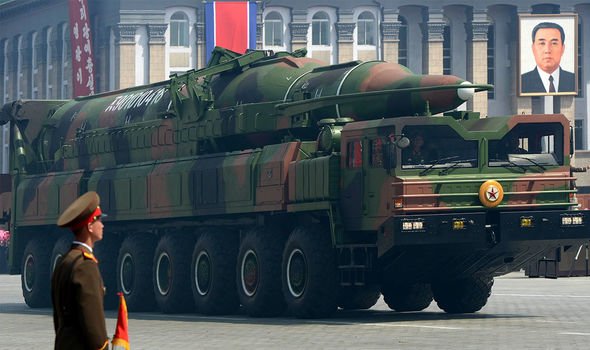 The bomb has been described as an “incredibly destructive weapon” by geophysicist, Steven Gibbons.

Mr Gibbons said: “I think the uncertainty the authors quote is quite a realistic range.

“The ratios between the exact numbers are quite accurate, so if the North Koreans told us, for example, that the second test shot in 2016 was exactly 25 kilotons, we could calculate the others accurately from it. 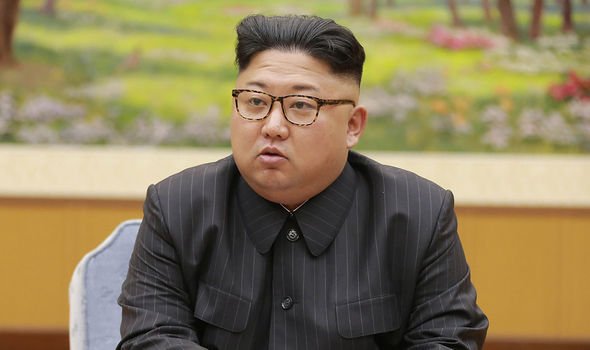 “In 2006, when there was this little rumble, many people were quite dismissive that North Korea had the technology to do this properly.

“But I think from the progression we’ve seen with the increases of yield, it’s been a very well-executed weapons development program.

“When you got to 2017, there’s no question that this is an incredibly destructive weapon. Even at the lower end of this uncertain yield, it’s a horrific weapon.”

The latest findings come after North Korea pulled out of the 1968 Treaty on the Non-Proliferation of Nuclear Weapons in 2003 and began testing bombs in 2006.

Stranger Things season 3 on Netflix: Release date, cast, theories, plot and everything you need to know