Queens girls abducted by parents who do not have custody, cops say

An NYC firefighter was busted Saturday after a Queens bar brawl led to the death of a 55-year-old man, police said.

Justin Deieso, 35, was arrested and charged with assault in connection to the fight behind the Terrace Inn Bar & Grill on Francis Lewis Boulevard in Whitestone.

Cops arrived at the gin joint at 4 a.m. and found Devin Deegan of Flushing lying on the pavement after having suffered a blow to the head, an NYPD spokesman said.

The victim was taken to Flushing Hospital Medical Center where he was pronounced dead.

Charges against Deiseo — who records show made $85,292 in 2020 — may be upgraded once the Medical Examiner issues its report, police said.

Dr. Marielena Diakogiannis, a dentist with a practice near the back entrance of the bar on 20th Ave, said the neighborhood is quiet but the bar is not. 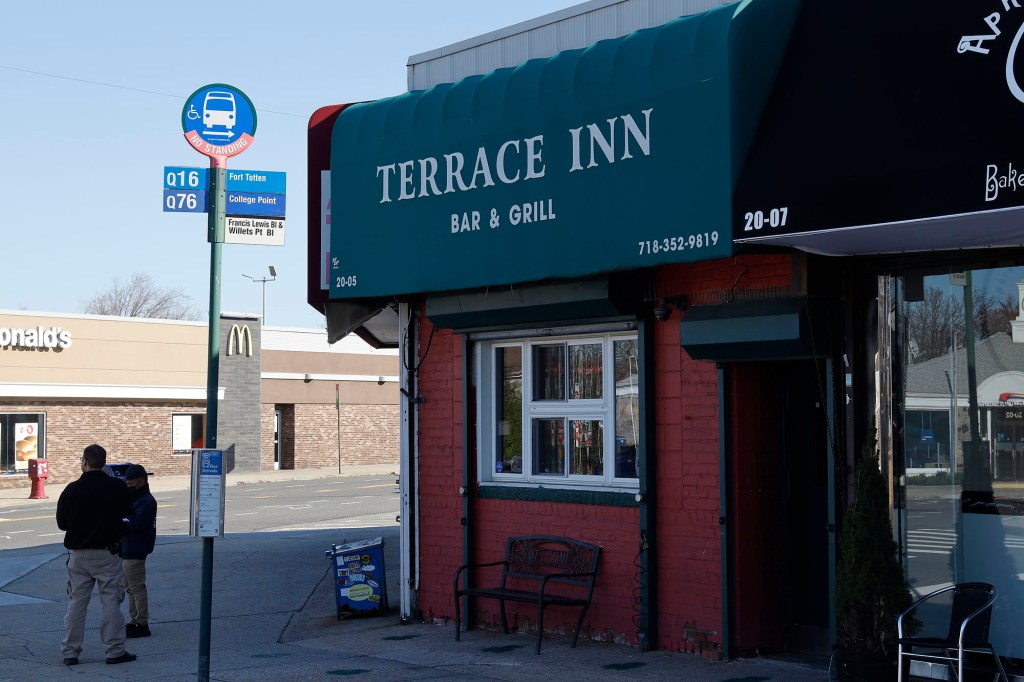 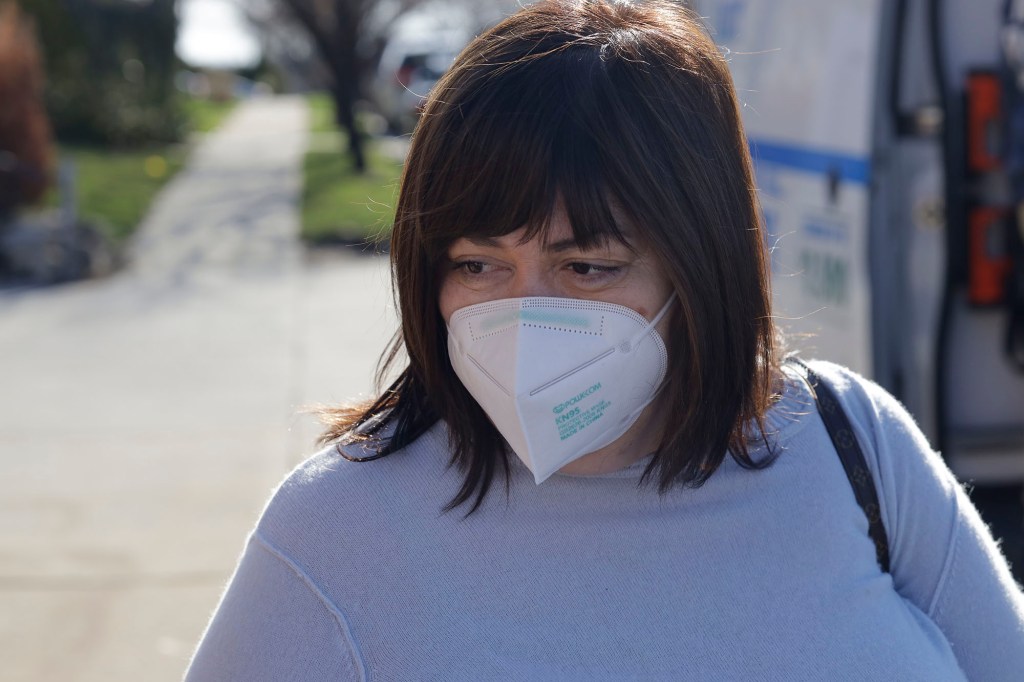 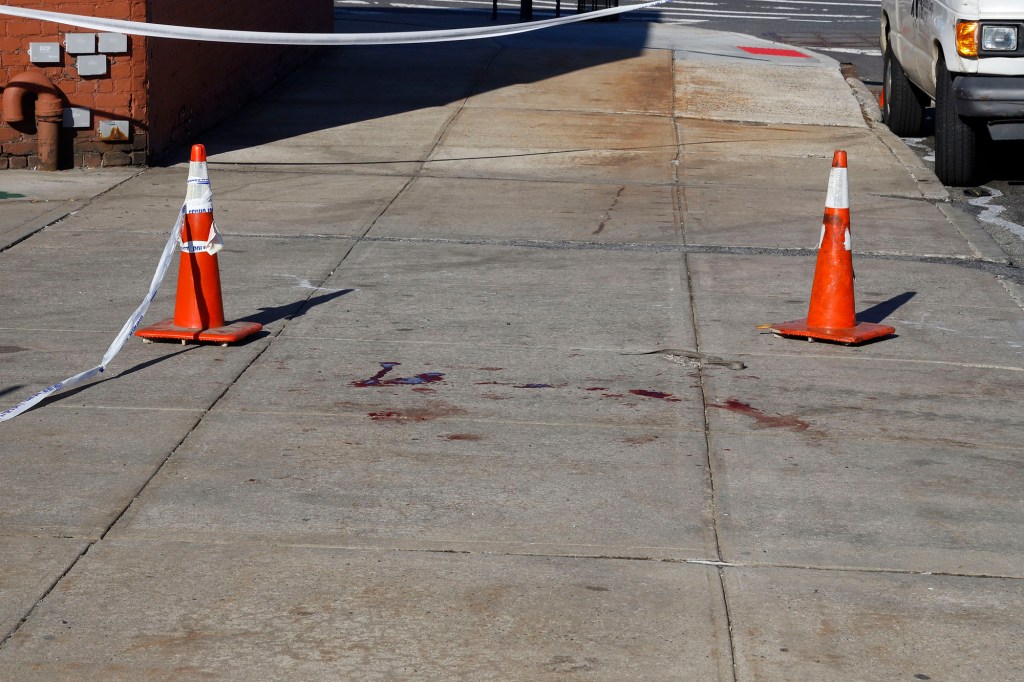 UK PM May says she will leave disappointed after Brexit failure