Home » OAP, 74, pushed into freezing cold river by teenagers who laughed and ran away

A PENSIONER was pushed into a freezing cold river by teenagers who then laughed and ran away.

The man, 74, had been sitting on the bank of the River Mersey in Warrington on Sunday afternoon before the “shocking and upsetting incident.” 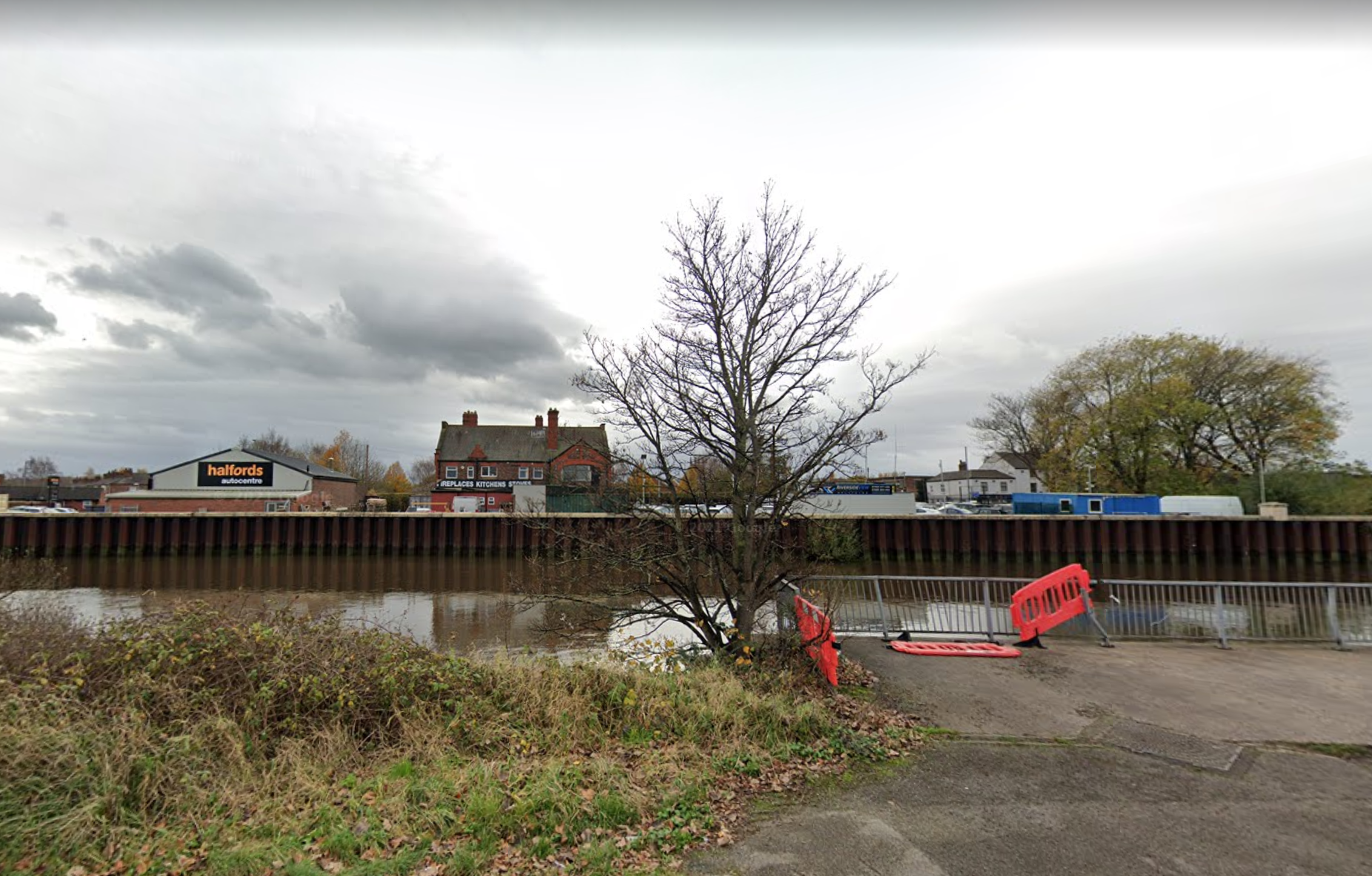 Cops say the attack happened between 2.30pm and 3pm on Wharf Street near Riverside Retail Park.

Two or three teens are believed to have pushed him from behind causing him to fall into the water.

They all then ran away from him laughing – and the man was left with a cut on his face after he banged his head as he fell.

Two women who were passing by came to his aid and pulled him out of the water.

The OAP walked home soaking wet and informed his family who reported the assault to the police.

Police are now appealing to the two women who helped the victim to come forward.

Sergeant Mark Spaven said: “This was a shocking and upsetting incident which has understandably left the gentleman shaken.

“He returned home freezing cold and had sustained a cut to his face due to banging his head as he fell into the water.

“We are determined to find those responsible and I am urging anyone who has any information or believes they know who did this to come forward.

“I also want to appeal to the two women who thankfully came to his rescue to please get in touch with us as you could have information which could help our investigation.”

Giuliana Rancic’s husband: What you don’t know about Bill Rancic

‘The Young And The Restless’ Spoilers For Thurs. May 10: Abby And Hilary Battle & Ashley Is On To Kyle