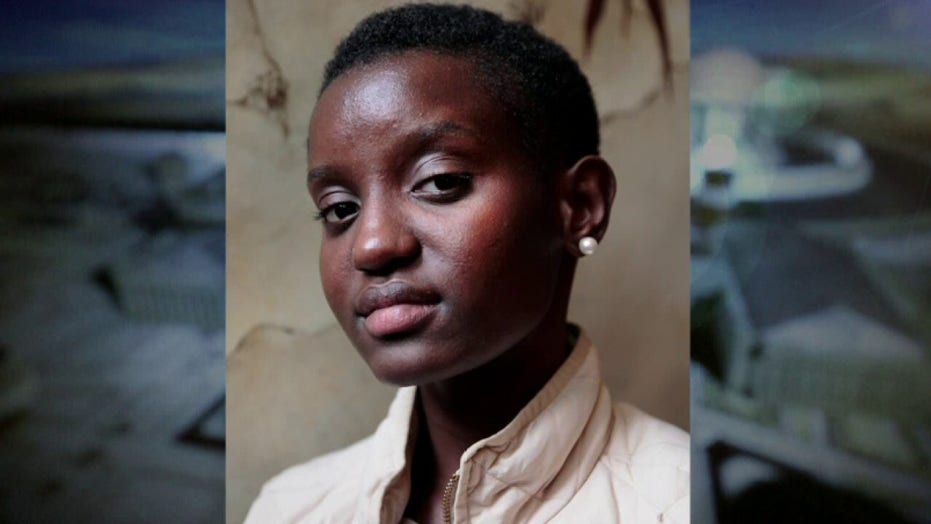 Smith College called on to apologize for false racism charges

A federal appeals court ruled on Friday that an Ohio college professor can try to prove his First Amendment rights were violated and sue the school for damages after he was reprimanded in 2016 for refusing to address a transgender student by her preferred pronouns.

HARVARD PUNISHES MATH PROFESSOR WHO HAD TIES TO JEFFREY EPSTEIN

According to the 6th U.S. Circuit Court of Appeals, Nicholas Meriwether, a philosophy professor at Shawnee State University, argued a new rule by the university requiring faculty to refer to students by their preferred pronouns did not reflect “biological reality” and contradicted his devout Christian beliefs.

A student in Meriwether’s class, referred to as ‘Doe’, complained to university officials that Meriweather’s repeated refusal to use the student’s feminine pronouns created a ‘hostile enivornment’ in violation of the school’s nondiscrimination policy.

In response, the university gave Meriwether a written warning about his conduct, in which they explained Meriwether could be suspended without pay or fired for continuing to violate the policy.

The Shawnee State faculty union proceeded to file a grievance on Meriwether’s behalf. While officials at the school agreed that Meriwether’s conduct did not create a hostile environment, they claimed the case was related to “differential treatment” and denied the grievance.

Out of options, Meriwether pushed back with a lawsuit, alleging that he cannot address “a high profile issue of public concern that has significant philosophical implications” and that the warning letter will make it “difficult, if not impossible,” for Meriwether to obtain a position at another institution once he retires from Shawnee State.

He also said that there is “no suggestion” that Meriwether’s decision to avoid using feminine pronouns impacted his duties in the classroom, hampered the operation of the school, or denied the student any educational benefits, noting Doe was given a “high grade”.

“If professors lacked free-speech protections when teaching, a university would wield alarming power to compel ideological conformity,” Thapar wrote. “A university president could require a pacifist to declare that war is just, a civil rights icon to condemn the Freedom Riders, a believer to deny the existence of God, or a Soviet émigré to address his students as “comrades.” That cannot be.”

“By forbidding Meriwether from describing his views on gender identity even in his syllabus, Shawnee State silenced a viewpoint that could have catalyzed a robust and insightful in-class discussion,” Thapar added.

The lawsuit has been returned to a Cincinnati judge, who dismissed the case in February 2020.

Shawnee State did not immediately respond to FOX News’ request for comment.

“Nobody should be forced to contradict their core beliefs just to keep their job,” he said.

Wordscapes daily puzzle Sunday April 11: What are the answers today?