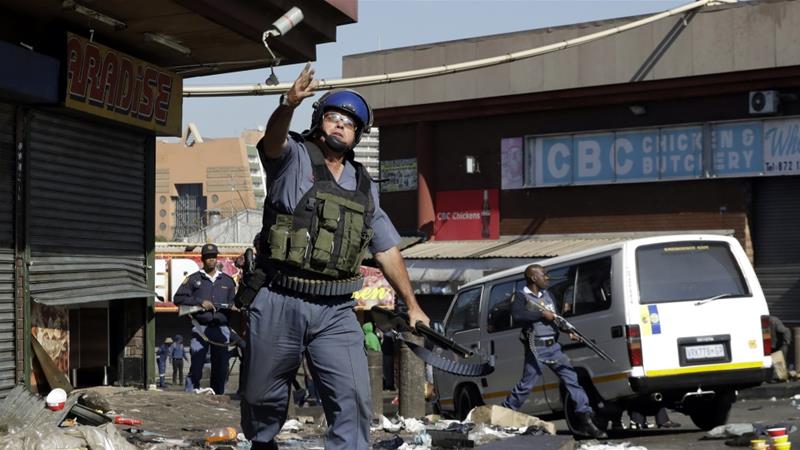 At least one person was killed and five others injured in Johannesburg on Sunday after security forces clashed with looters in the latest outbreak of xenophobic violence.

South Africa’s biggest city and other areas were hit by a surge of attacks against businesses owned by migrants in the last week, leaving at least 10 people dead and prompting protests from several African countries.

“We can confirm one person was reported dead,” police spokesman Xolani Fihla told AFP news agency. “We can’t confirm the cause of death.”

Police later said on Twitter the business district, Jeppestown, and Hillbrow neighbourhoods were under control.

“There is great concern that this violence is going to escalate, with much of the violence having been fuelled by rumours,” Miller said.

“People are scared and frustrated – many say they want an end to this violence but there are those who say they are willing to retaliate.”

South Africa is a major destination for economic migrants from neighbouring Lesotho, Mozambique, and Zimbabwe. But others come from South Asia and Nigeria looking for work in the continent’s second-largest economy.

The recent violence soured ties between South Africa and Nigeria, which summoned Pretoria’s envoy and boycotted an economic summit in Cape Town in protest.

Officials said several Nigerian businesses were attacked and burned down, though they said no Nigerians were killed.

Foreign workers often face anti-immigrant violence in South Africa, where they compete against locals for jobs, particularly in low-skilled industries.

In 2008, xenophobic attacks left 62 people dead, while in 2015 seven were killed in attacks in Johannesburg and Durban. 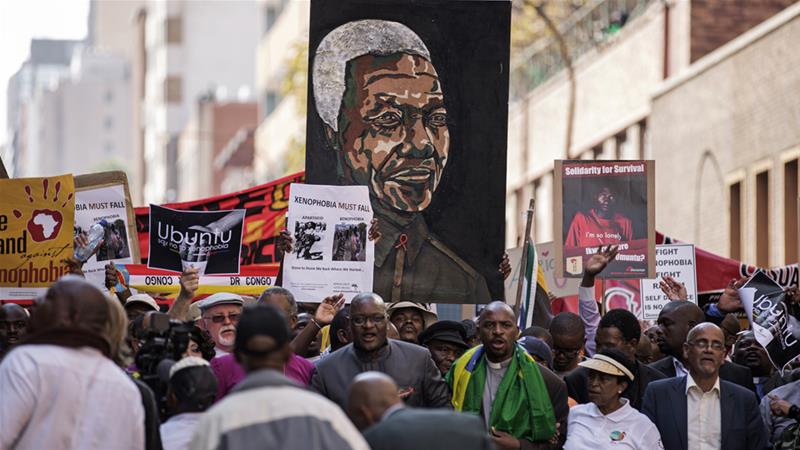 ‘Jane the Virgin’ Review: That 7-Minute Epic Monologue Is Everything That’s Great About the Series