A CORONER issued an urgent alert after a one-year-old baby was strangled to death by a bedroom blind cord.

Tragic tot Rifky Grossberger stood up in her cot and became entangled in the looped cable. 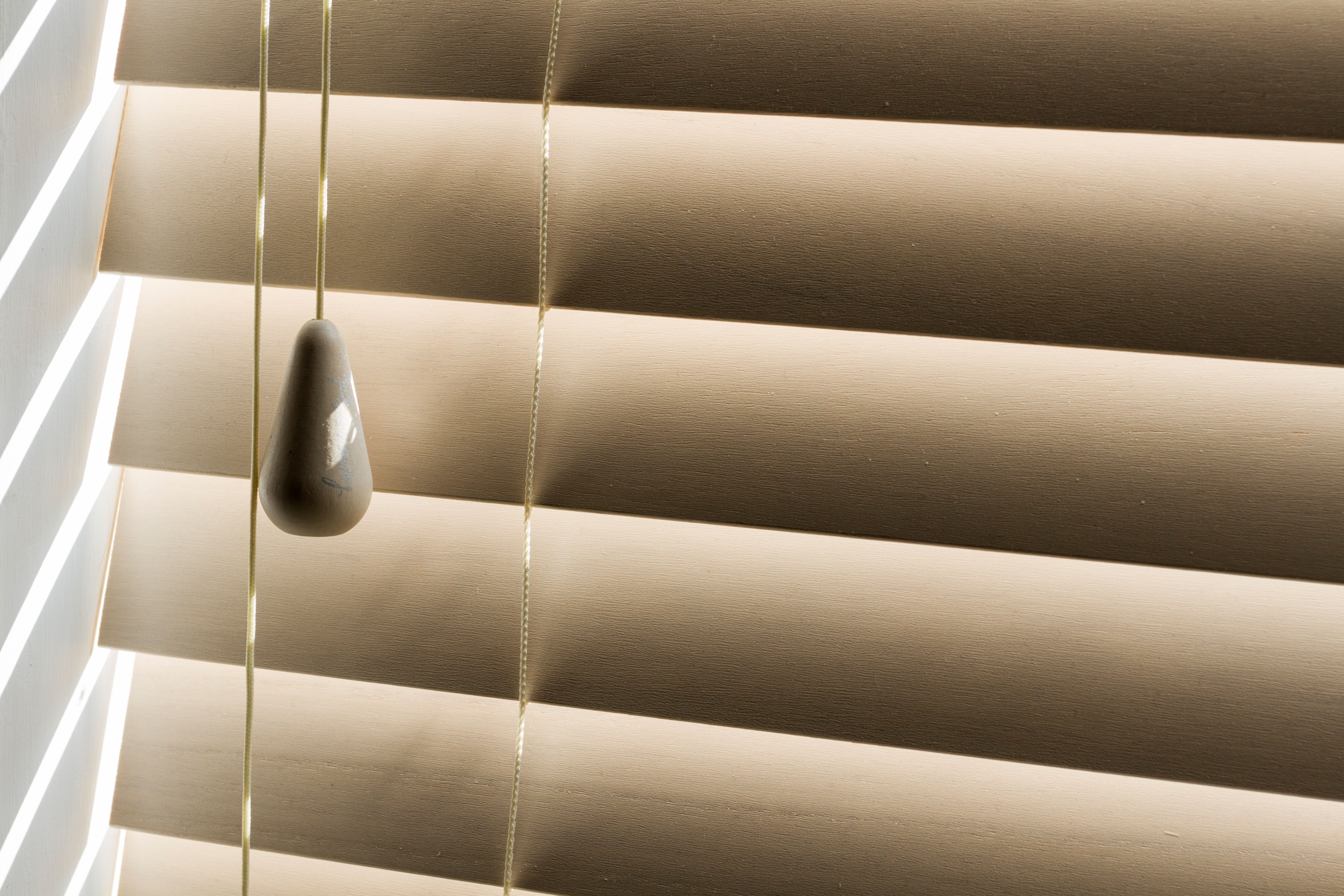 The youngster was discovered unresponsive by her distraught mum and later died in hospital, an inquest heard.

The coroner who dealt with the tragic case has now written to health chiefs to warn more children could die.

There have been at least 33 toddler deaths connected to blind cords since 2001, according to figures from the Royal Society for the Prevention of Accidents (RoSPA).

Senior coroner Mary Hassell wrote to NHS England's medical director Prof Stephen Powis, telling him: “There is a risk that future deaths will occur unless action is taken.

“There is the potential to help parents, carers and their babies across the country.”

Rifky lived with her parents in Hackney, North London, when tragedy struck in July 2019.

The inquest heard that her parents were “unaware” of the lethal dangers of the metal blind cord and had thrown away the instruction leaflet.

In it, Mrs Hassell called for warnings to be included in new mum leaflets and for midwives to be reminded to deliver safety advice.

In the letter, also addressed to Royal College of Nursing chief Dame Donna Kinnair, the coroner said: “I have attempted to locate a national leaflet, but so far unsuccessfully. It occurs to me that you may have input into local leaflets.

“The midwives and district nurses who look after new mums and their babies are well placed to offer advice, but may need a reminder to warn of this particular danger.

“I appreciate that new parents receive a lot of paperwork and a lot of information generally.

“That can be overwhelming of course, but I am sure that methods could be devised of delivering such safety advice that would make this situation less likely in the future.”

Regulations introduced in 2014 mean all blinds sold must have cords with a chain break feature, or a wand-style device to open and close them.

Last year, a two-year-old died after being strangled by a cord having been put down for a nap.

Macy Fletcher, from Royton, Greater Manchester, was found upright but unresponsive next to the window by her mother in January.

Her family launched a parliamentary petition calling for looped cords to be banned.

A RoSPA spokesman said: "Blinds might look harmless enough, but to a young child the looped cords can be deadly if they get them caught around their neck.

"Most accidental deaths involving blind cords happen in the bedroom and occur in children aged between 16 months and 36 months, with the majority happening at around 23 months."

A conclusion of accidental death was recorded over Rifky’s death. 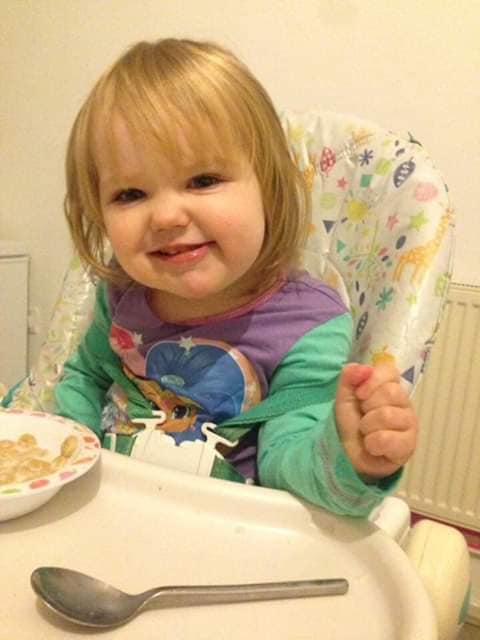 One simple way to make the blinds safe is to cut the cords off the blind.

This will remove the ability to lift and or lower the blind but the slats can still be tilted using the wand.

Don't just tuck the cord behind the slats.

Attach a security device so any cord can be securely tidied away out of reach.

Place your child's cot or bed far enough away from any window blind.

Don't put any sofa, chair, table or shelves near a window as children like to climb about.

When buying a new blind look for one which is "safe by design," such as ones that are cordless or have concealed cord systems.

Some blinds come with chain break connectors that fall apart when undue pressure is applied.