Although Winfrey, 64, is registered as an independent voter she has supported the Democrat party for years and many of her supporters had encouraged her to run against the Republican President Trump. 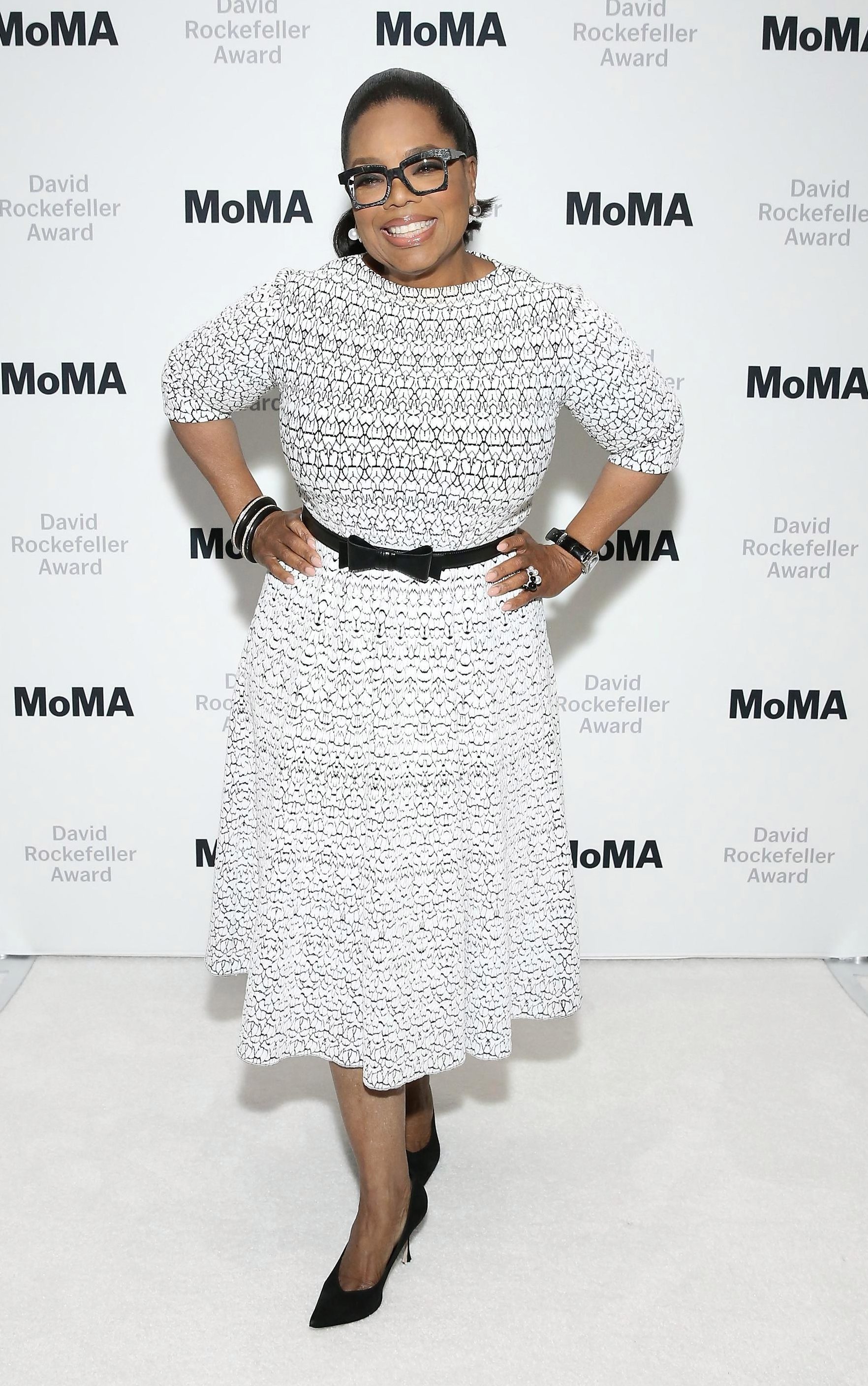 "I'm not trying to test any waters, don't want to go in those waters."

Speaking at the Cobb County town hall she threw her support behind the Democrat candidate Stacey Abrams, who is hoping to become the first female black governor in the United States.

Trump had previously challenged Oprah Winfrey to run for president in 2020 after slamming an interview she did with voters as "biased" and "incorrect". 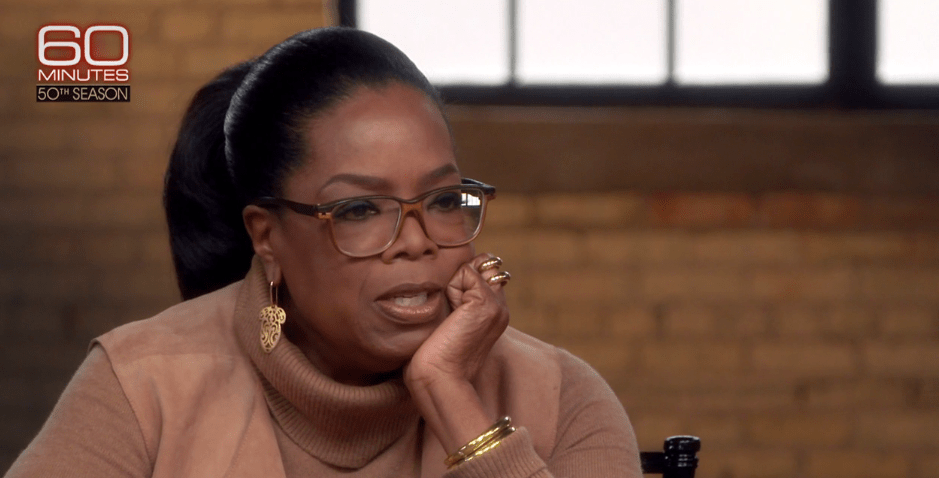 The US President warned the "very insecure" TV host would be "exposed and defeated" if she were to put herself forward as a candidate in the next election.

He made the scathing comments on Twitter after apparently tuning into CBS show 60 Minutes, where Winfrey quizzed seven voters who voted for Trump and seven who voted against him.

The 71-year-old blasted: "Just watched a very insecure Oprah Winfrey, who at one point I knew very well, interview a panel of people on 60 Minutes. 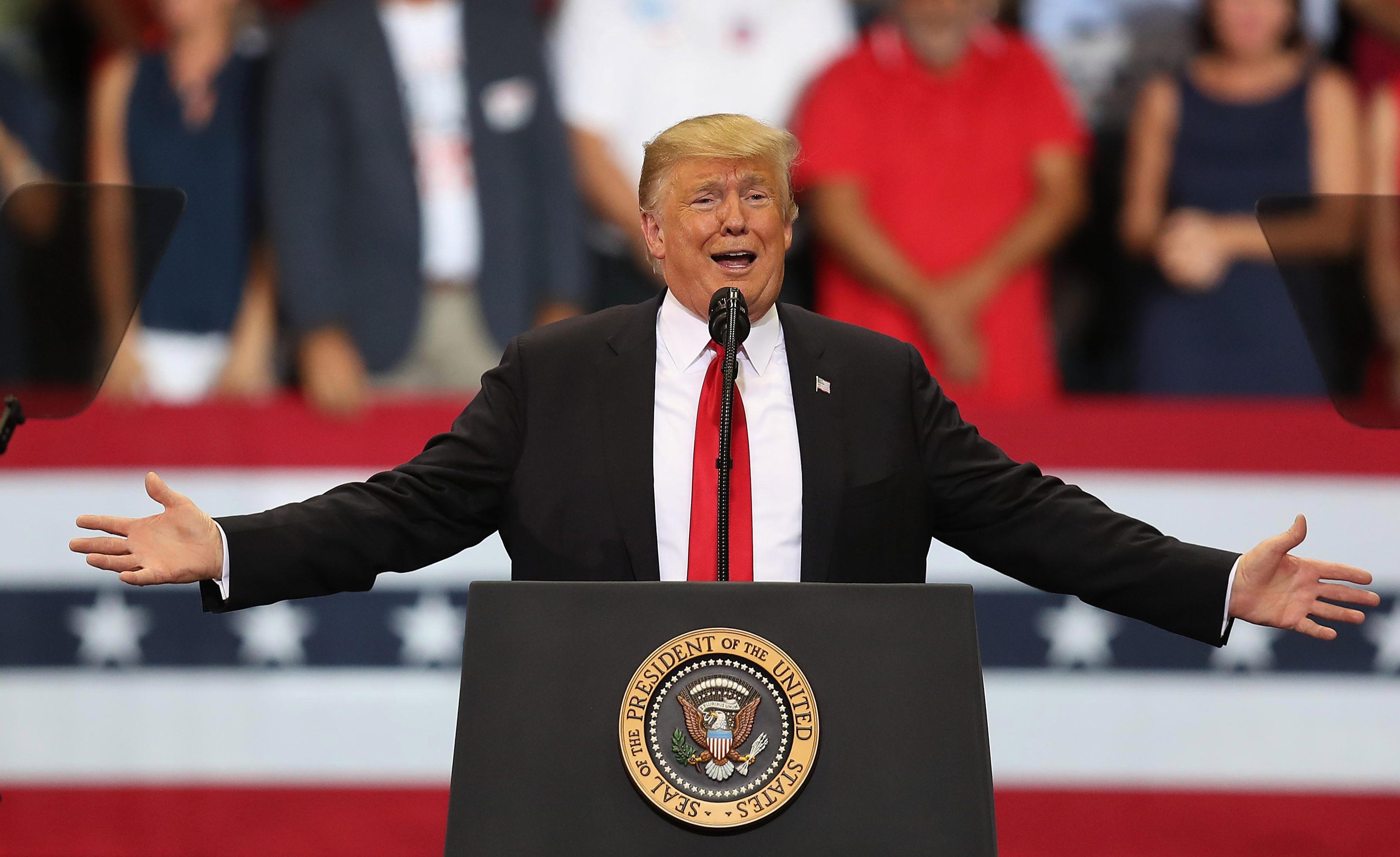 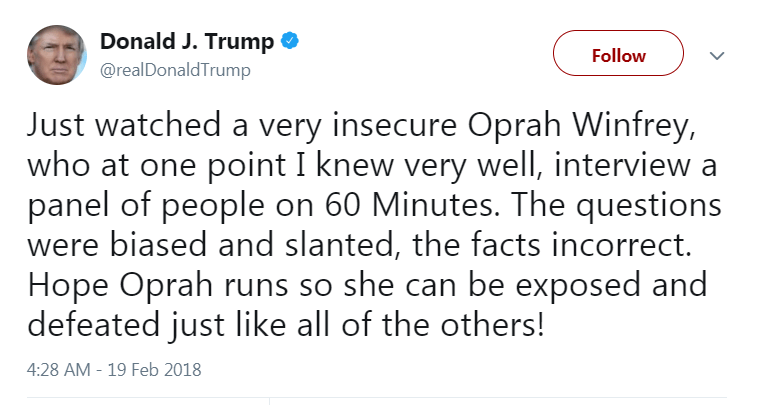 "The questions were biased and slanted, the facts incorrect.

"Hope Oprah runs so she can be exposed and defeated just like all of the others!"

Winfrey led a panel discussion with 14 people in Michigan, who were interviewed a year ago, to mark Trump's first year in office.

She opened the programme saying: "One year into Donald Trump's presidency, Americans remain divided, often unwilling to listen to what the other side has to say. 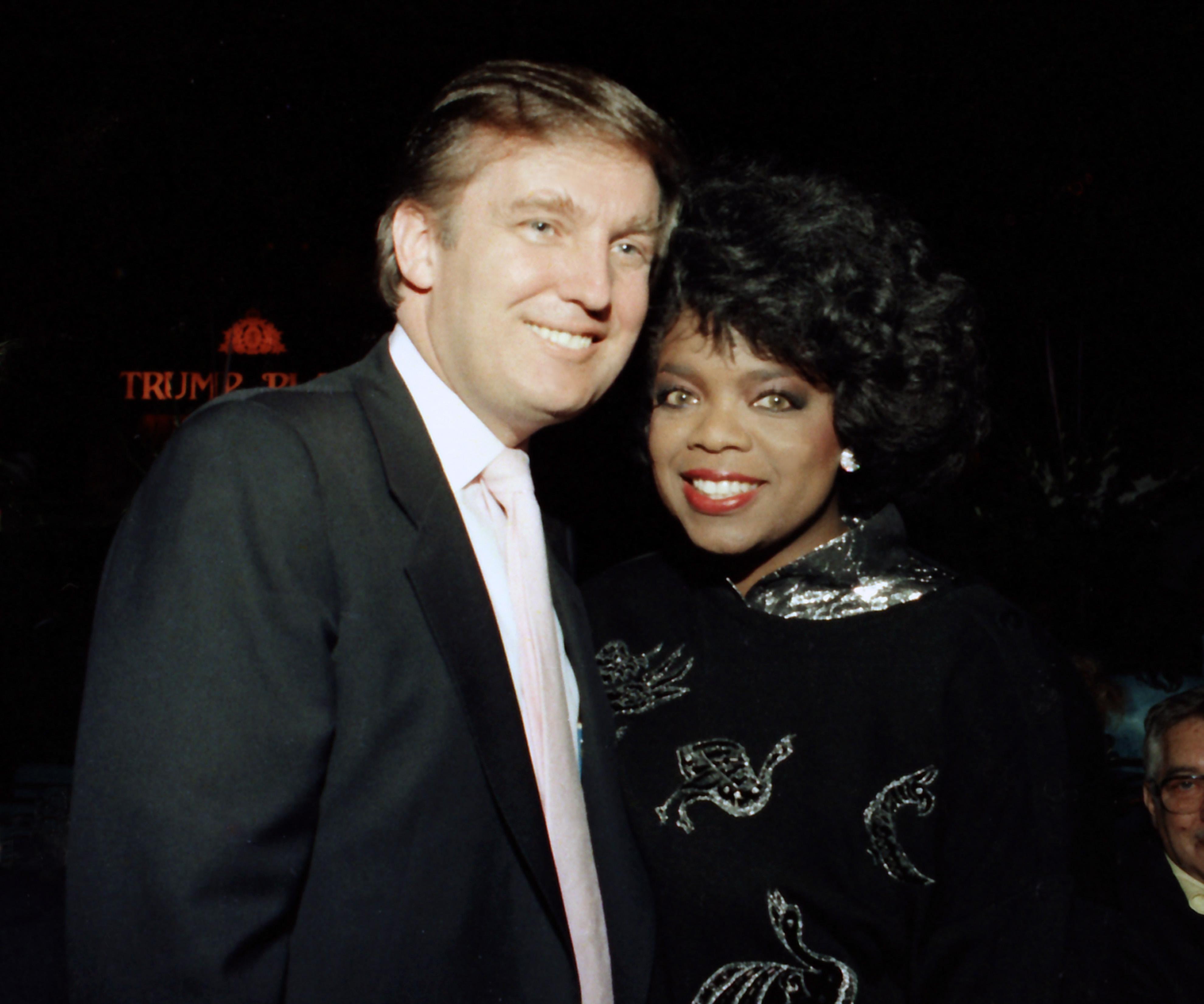 "It's happening in families, among friends and at the workplace. We witnessed that schism first-hand last fall when we went to Grand Rapids, Michigan, and gathered 14 people — seven who voted for Mr Trump, seven who did not — for a wide-ranging discussion about politics, policy and the president himself.

"To mark President Trump's first year in office we decided to repeat the experiment." 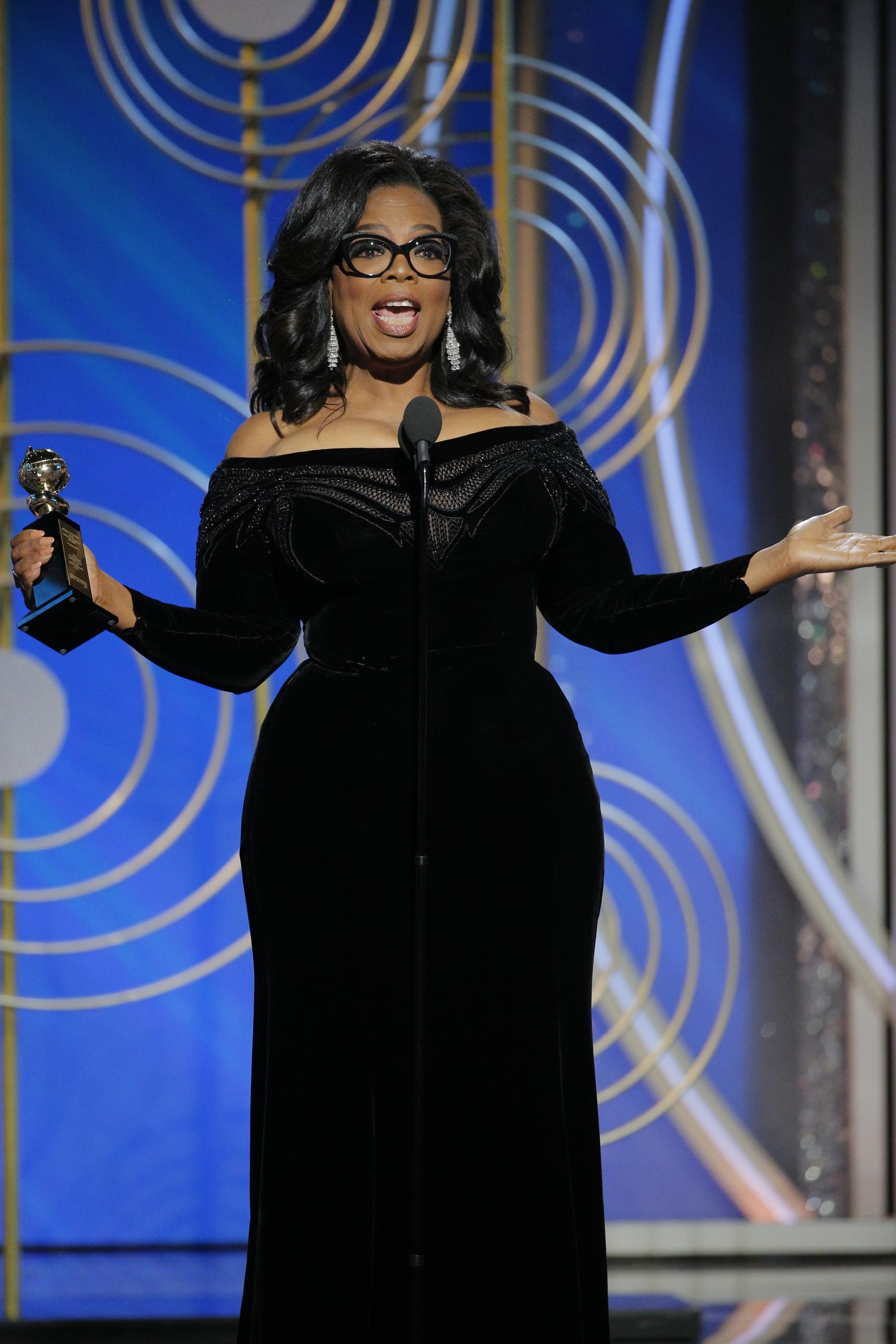 The entertainment mogul drew wide praise after her speech at the Golden Globe Awards last month, which led to many calling for her to run for president.

Accepting an honorary Globe, she told girls watching the ceremony that a "new day is on the horizon" where no one will be the victim of sexual harassment and assault.

But the 64-year-old shot down any hopes from fans that she's got her eye on the White House in an interview last week, saying: "It's just not in my spirit.

In the interview, aired after her CBS show on Sunday, she confessed she was "humbled" that people actually believe she has what it takes to run the country.

She added: "I've never looked outside for other people to tell me when I should be making a move.

"And wouldn’t I know? If God wanted me to run, wouldn't God tell me? I haven't heard that."

Winfrey continued: "I'd feel that I have a responsibility as a person who has a big voice in this country to use it to promote justice and kindness and good will in the world.

"It never has felt to me that I was supposed to be political and it still does not feel that to me."

When is the next bank holiday 2020? UK dates for May, August and December – The Sun

Director Sir Alan Parker has died at the age of 76