Home » World News » Oregon man who stole vehicle crashed into woman who was also driving a stolen a car: police 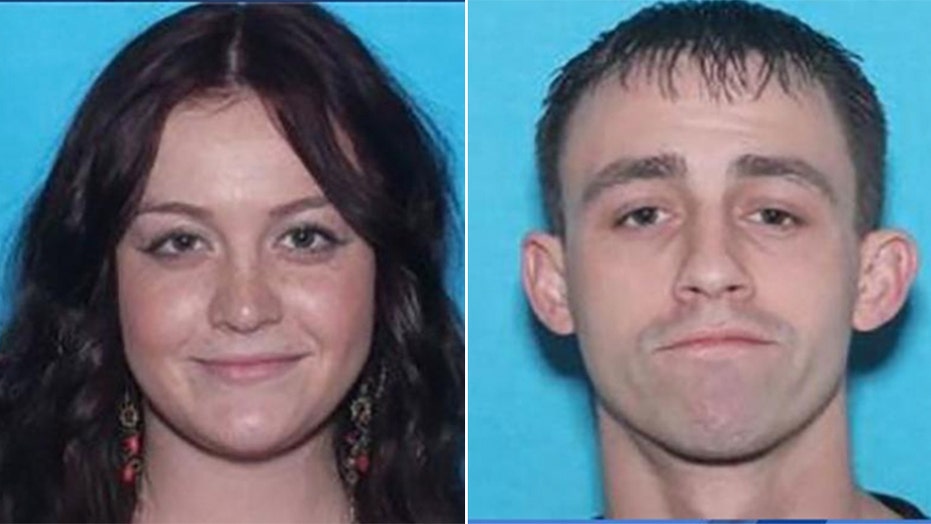 A car crash Sunday resulted in both drivers being arrested after police in Oregon discovered they were both driving stolen vehicles.

Newberg-Dundee police chased Randy Lee Cooper, 27, in a stolen Land Cruiser before he careened into a Buick Regal as he was attempting to elude officers. 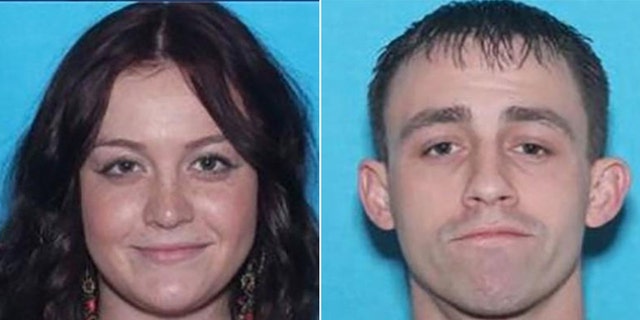 Kristin Nicole Begue and Randy Lee Cooper were both arrested after crashing into each other while both were driving stolen vehicles, police said.

Cooper was arrested and charged with multiple crimes, including assault and unauthorized use of a motor vehicle.

In the process, police discovered that the driver of the Buick, 25-year-old Kristin Nicole Begue, was under the influence of intoxicants and her vehicle had also been reported stolen three weeks prior, according to a police press release.

She was also arrested and charged with driving under the influence and unauthorized use of a motor vehicle.

Behold, the Most Perfect Plaid Coat, and It's Only 60 Damn Dollars