Walter Kershaw — who once said “You should never give up on love” — admitted three breaches of a restraining order at Manchester Magistrates Court on Friday.

The artist, who was pals with George Best, shot to fame in the 1960s after painting giant murals in northern cities.

He was also interviewed by BBC TV and radio shows, including as a guest of Janet Street Porter.

But now the disgraced painter has been told by a judge he will be jailed in the future if he does not stop hounding his ex-lover and life model Catherine Mitchell, whose mum branded him a “narcissistic individual”, Manchester Evening News reported. 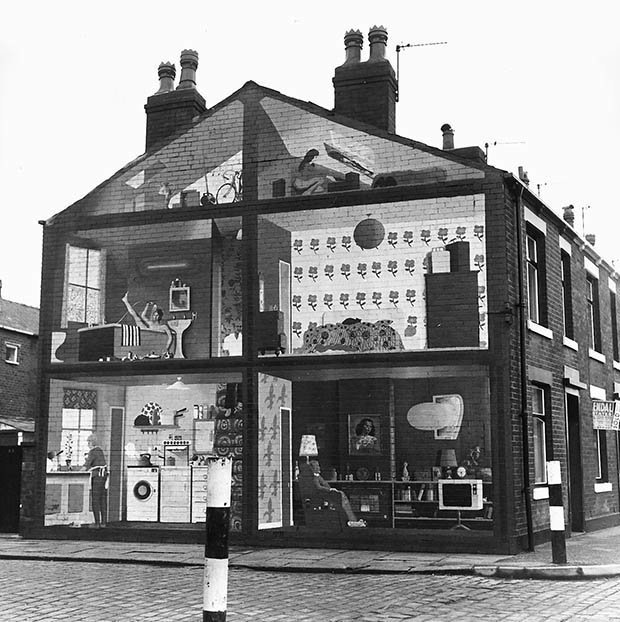 Miss Mitchell’s mother Marjorie, 74, said: “I was shocked and thought to myself ‘how dare you’.

“He has breached an order set down by the law, he must not be allowed to return to that in case he re-offends.

“I’d ask to make the restraining order for a few years which will allow us to move forward. It’s predatory behaviour.

”We have taken taxis to avoid him, plodded across muddy fields and dodged aisle-to-aisle in the supermarket.

“I would describe him as a narcissistic individual who tries to oil himself in with people.”

In mitigation, Kershaw’s lawyer Richard Birtwhistle said: “These are chance meetings – both parties live in Littleborough which is a small town with very few choices to make in terms of supermarkets and Mr Kershaw frequents the two shops in question on a regular basis. 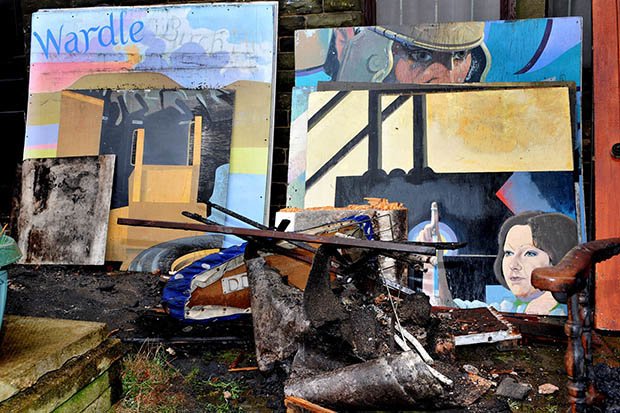 “Perhaps the frequency of the visits paid to those shops by the complainant and her mother increased due to the time of year and increased the chance of the chance meeting.

“There has been no further offending reported since the these matters at the very end of 2018.”

“It seems to me that these offences are so serious only a custodial sentence can be justified but I have decided to suspend it because since December of last year you have complied with this order.

“You haven’t done anything more sinister than apologise for your previous behaviour.

“There will be no compensation as it is not possible to quantify the distress that may have been caused as a result of your behaviour.”

Mitchell was sentenced to 20 weeks jail suspended for a year and was ordered to complete 100 hours unpaid work and play costs and surcharges of £200.

Hotels with robots on staff are treating mild Covid-19 patients