The unnamed woman also appeared to kiss the animal and ride on its back in clips posted to the popular video-sharing platform “Douyin”, which is also known in English as “Tik Tok”. 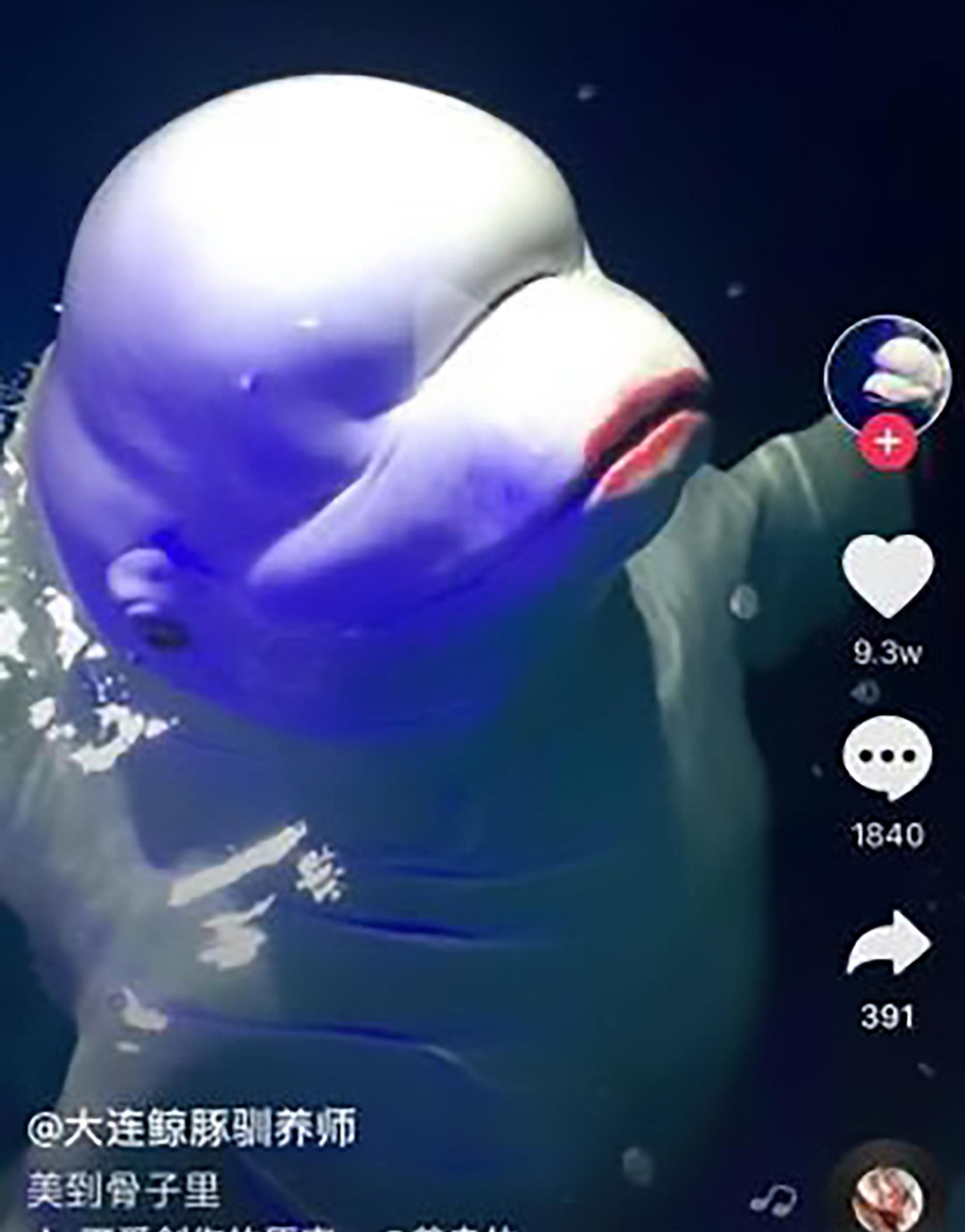 The set of pictures depicting the trainer applying lipstick to the whale has been shared more than 10,800 times at the time of writing.

They attracted widespread criticism on social media, with many seeming to think they were a cynical attempt to go viral.

The Asia branch of animal rights organisation PETA was among those to criticise Sun Asia Ocean World in Dalian, north-eastern China.

The group issued a statement slamming the park for trying to turn the majestic creatures into "clowns". 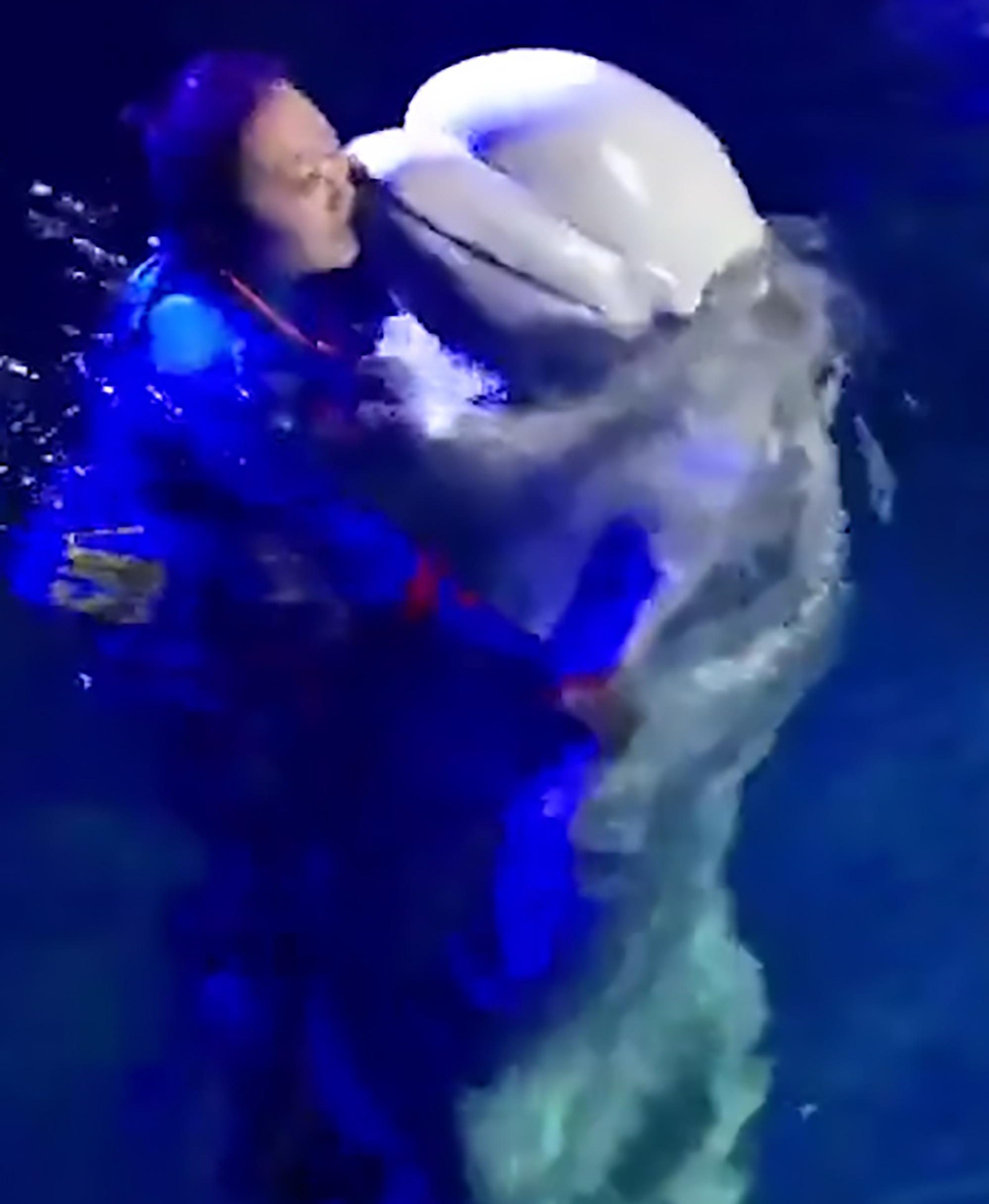 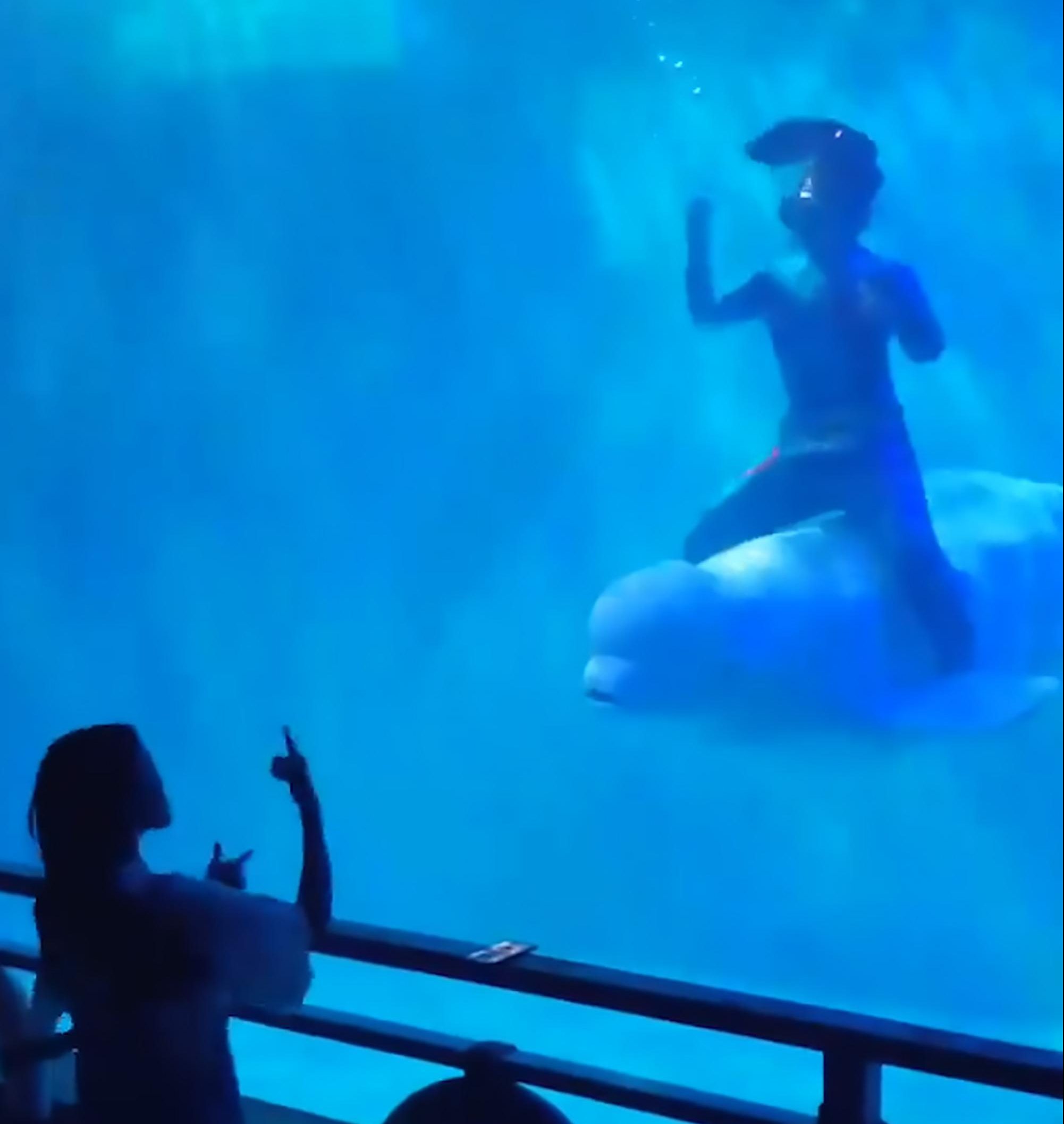 "A Sun Asia Ocean World trainer is putting lipstick on a beluga whale and posting videos on Douyin.

"What about this beluga’s well-being?"

The venue has since apologised for the clip, according to the Daily Mail, saying: “Hereby, we express our sincere apology to all the friends who like Sun Asia Ocean World.” 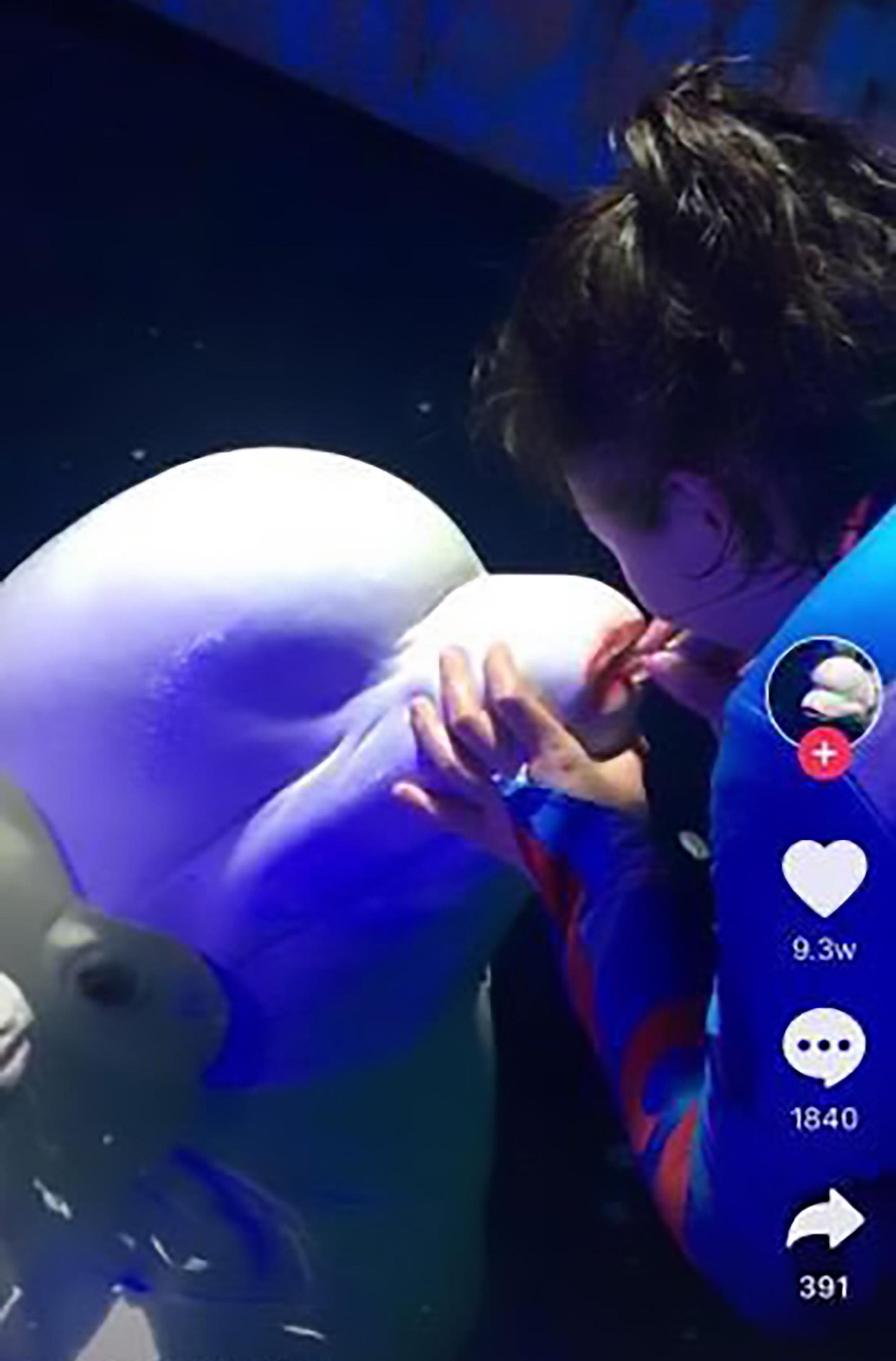 And the Douyin account in question has also since been deleted or had its username changed.

PETA has been a major advocate of banning marine animal parks like SeaWorld in the US.

"Those sea animals who had social needs and require vast water were so anxious and living in pain.

"Now the situation of those poor animals still doesn’t get any improvement."

He urged members of the public to telephone the local Dalian government and call for a ban on marine mammal parks.

Online criticism has also been directed at the video-sharing platform Douyin, which does not appear to have a policy banning animal cruelty.

Last week a viral video on Douyin showed a crayfish ripping off one of its claws in order to escape a pot it was being cooked alive in.

The shocking reason hospitals keep their prices a secret from you

Britney Spears: How Changes In Her Medications Landed Her Back In Mental Health Facility

Spain says has contingency plans in case of no-deal Brexit