Home » World News » Outrage as man who had child with his stepdaughter, 14, is CLEARED of sexual abuse

A COURT has sparked outrage after a man who had a child with his 14-year-old stepdaughter was cleared of sexual abuse.

The Spanish court in Pamplona accepted the man’s claim that his step-daughter engaged in penetrative sex by sitting astride him as he slept on the sofa. 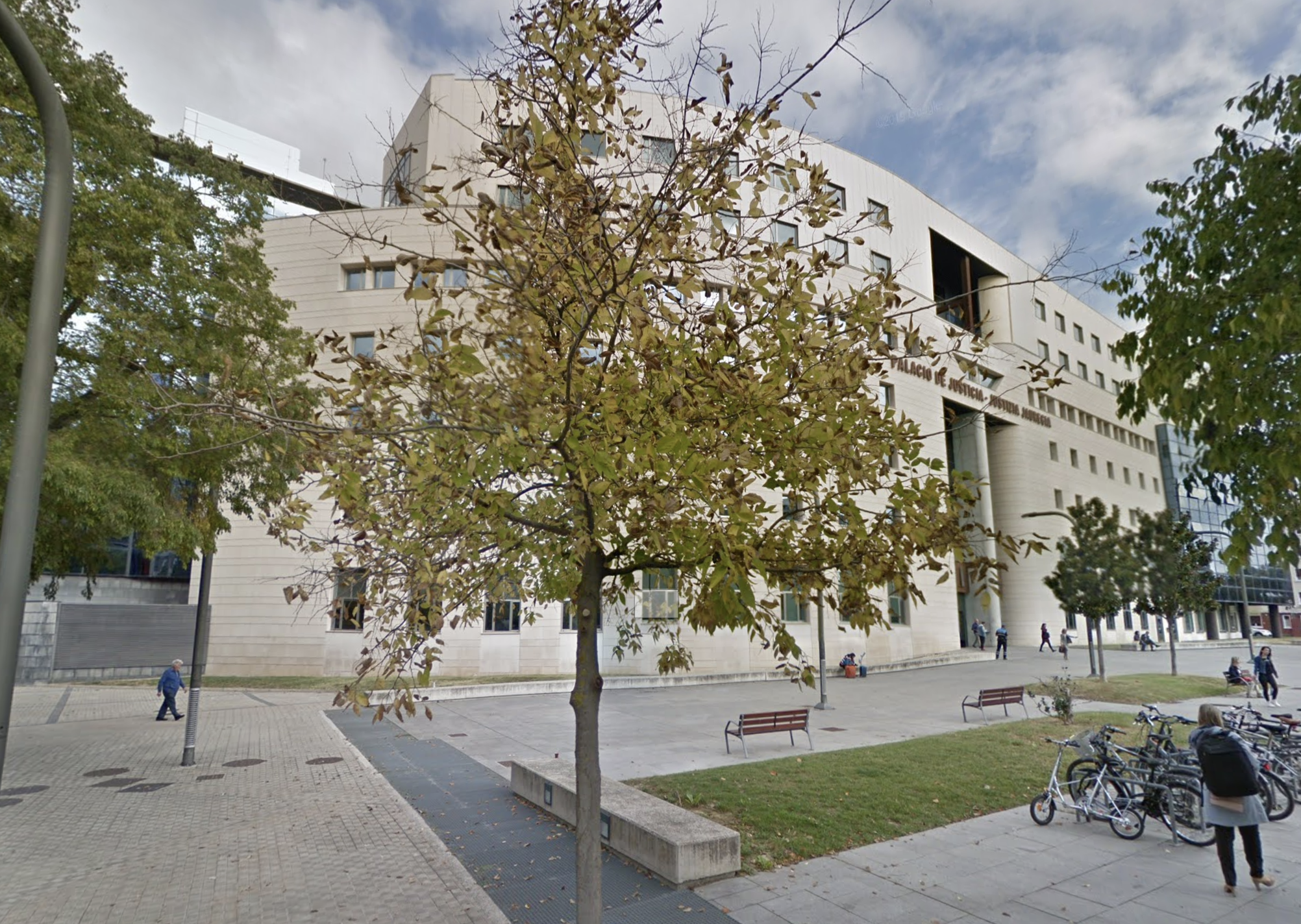 The man claimed to have no memory of the alleged event and said he had been very drunk at the time.

Pamplona’s social services ordered a paternity test, which confirmed the man was the child’s father.

The girl’s mother immediately reported the stepfather to the police for alleged sexual abuse.

The 14-year-old girl at first said she had been raped in the street, but later agreed with her stepfather’s claim that he was asleep when they had sex.

The Pamplona court judges said there wasn’t enough evidence to convict the stepfather, clearing him of the charges.

The trial took place in the same court which sparked fury in 2018 when gang rapists dubbed “the wolf pack” were acquitted of raping an 18-year-old girl – they were later convicted on appeal.

The court's decision not to convict the stepfather has prompted outrage from campaign groups.

Altamira Gonzalo – part of a female jurists’ group – said the judge’s decision took “us back to the kind of verdicts we used to see in Spain in the 1950s or 60s when there was complete impunity for men in the family environment”.

She added: “This beggars belief.

"The only thing the court valued is the accused’s right to the presumption of innocence.

"It has ignored its duty to protect a minor and the fact that the age of consent in Spain is 16.”

Cira García, a judge from a Spanish gender violence court, said the girl’s word was accepted without question “even though her account of events is absolutely implausible”.

In Spain, only a fifth of family abuse cases are reported.

‘Euphoria’ Renewed for Season 2 at HBO