MORE than 150 cops have been disciplined for social media abuse, a Sun on Sunday probe has found.

The officers from 21 forces have been brought to book since January 2016 — with at least 22 resigning or being dismissed. 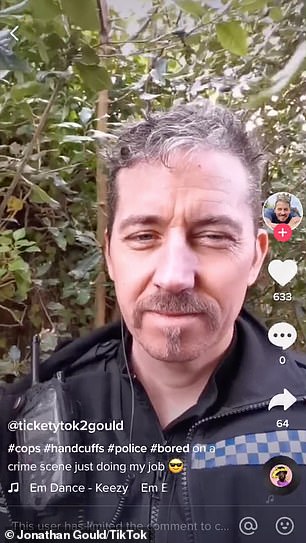 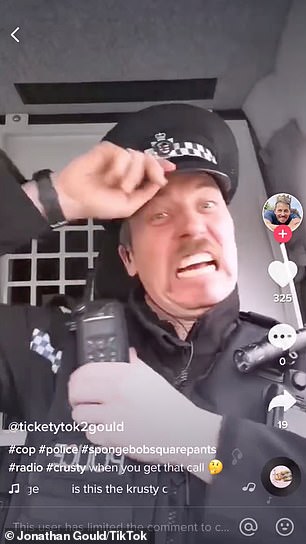 Avon and Somerset PC Jonathan Gould posted a video to TikTok of him miming to a rap song, running his fingers down his body and flicking open his handcuffs.

A group of seven Suffolk officers got written warnings after setting up a WhatsApp group to send “inappropriate” messages about individuals.

A West Yorkshire officer shared a sexually explicit picture of herself, while a colleague sent racist images to a WhatsApp group — and another sent racist messages on duty.

Another Avon and Somerset PC was fired and later jailed for sending naked snaps to a domestic abuse victim.

Busy Philipps and Michelle Williams: The Sweetest Moments of Their Amazing Friendship