UNDER plans to phase the UK back into life after lockdown, the over-70s could be forced to stay at home for a year.

Those in the vulnerable group could be stuck in the "red" phase of the traffic light style release system for months. 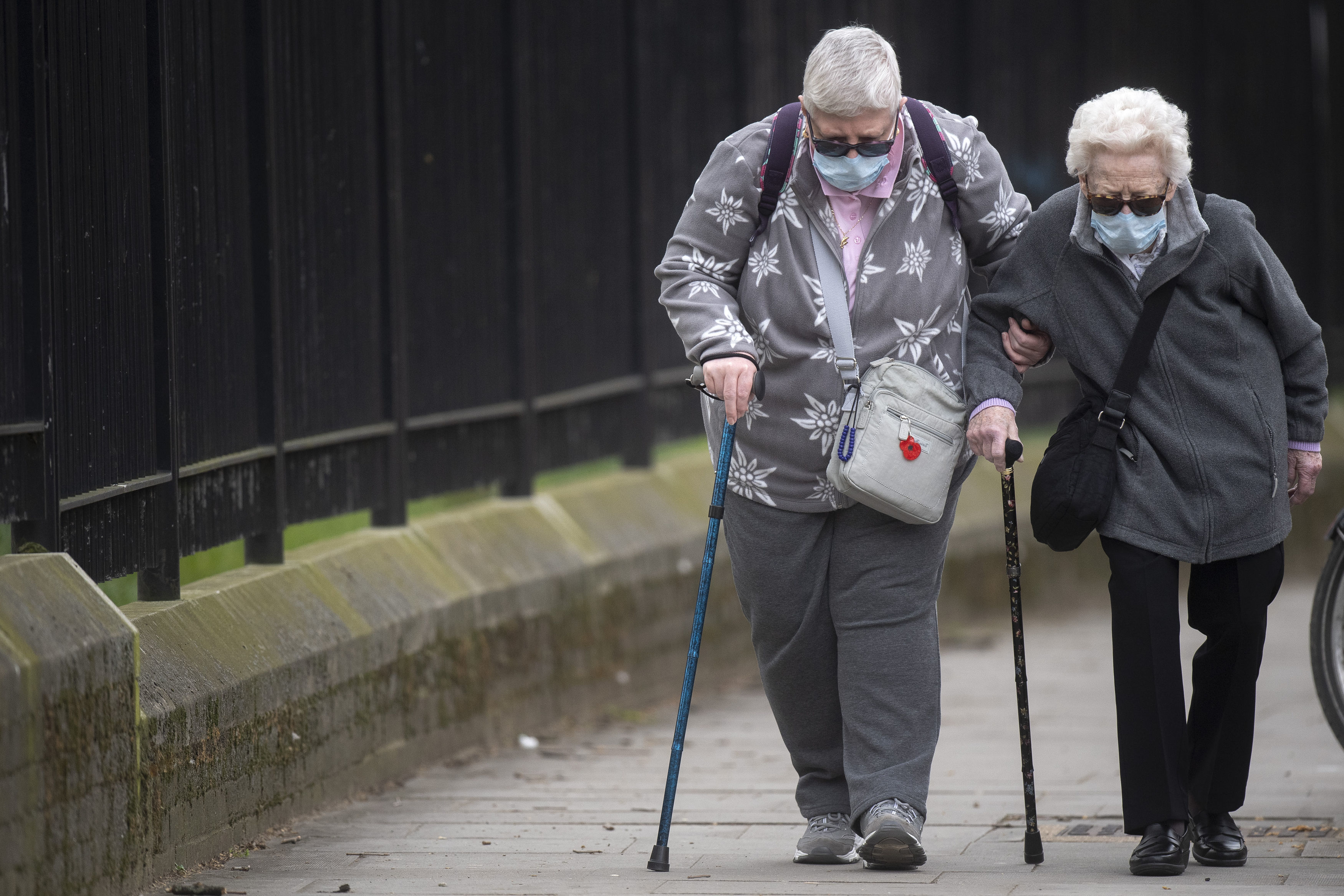 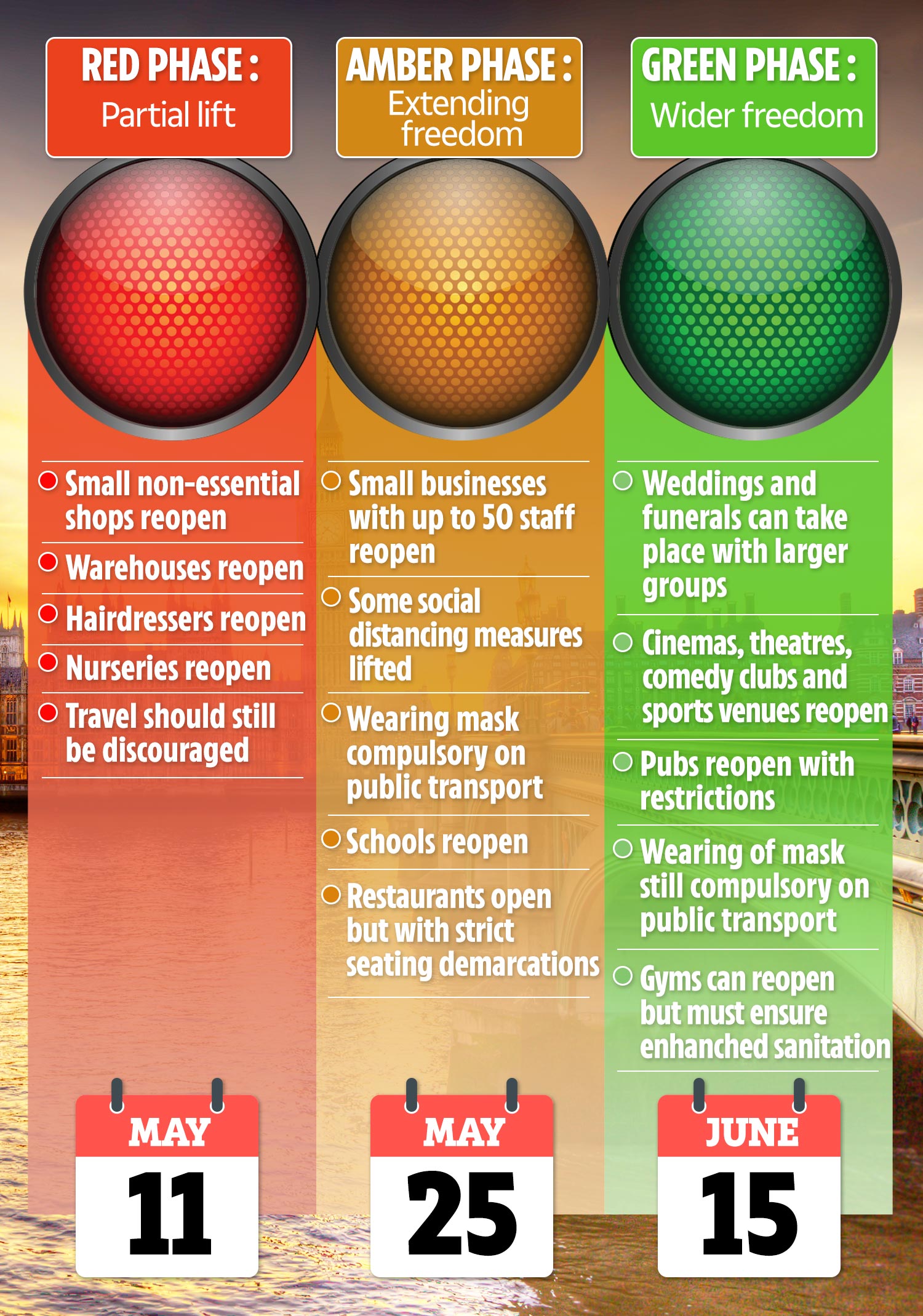 The first steps towards normal life could begin within the next four weeks if infection rates begin to fall.

In the “red” phase, people will still be banned from many things they did before the outbreak, but a number of non-essential shops and businesses would re-open.

Some officials are concerned the over-70s and those with poor health may have to be shielded for up to 18 months, even when many of the restrictions have been lifted.

Those in the vulnerable shielding category may have to wait until a vaccine is available before they can get back to normal life.

But for the rest of the UK an “amber” phase could be introduced, with caution still required despite much more economic activity being unlocked.

This would be followed by the green light for much of normal life to resume — but with measures still in place to avoid infection.

The first tentative steps are unlikely to be taken before May 11, according to documents seen by The Sun on Sunday.

Spotify set to pay out £83.5 million in royalties to songwriters after lawsuit