Home » World News » Paid content law could some be coming to the US, forcing Google to pay

Paid content law may soon be coming to US: Facebook and Google could lose bargaining power under new bill that would force them to compensate news publishers

Facebook and Google could lose their bargaining power under a new proposed bill in the US that would force them to pay news outlets for content.

The internet giants currently profit from the content that news organizations produce by hosting them on their respective platforms.

They do not pay the publishers for the content, and the publishers are increasingly beholden to them for traffic; the more articles are promoted on Google or shared on Facebook, the more eyeballs the article attracts and in turn, the more it can charge for advertising.

Under the proposed new law, Google and Facebook would have to pay the publishers for the content in some way.

It was put before congress last year and is expected to be brought up again in the coming weeks for lawmakers to debate. The bill is designed with smaller publishers in mind, rather than media conglomerates, but it would benefit news outlets of every size.

Google and Facebook are opposed to the idea and are fighting it in Australia, where a similar law is being rolled out.

Facebook blocked news articles from its platform entirely in Australia.

Google has come up with an alternative that could make the law pointless – making private deals with publishers to buy their content and then host them on Google News Showcase. 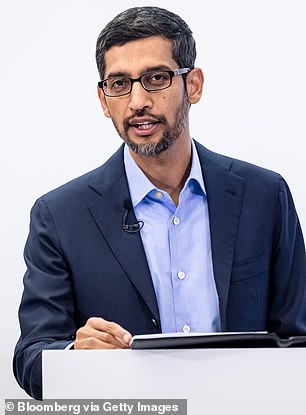 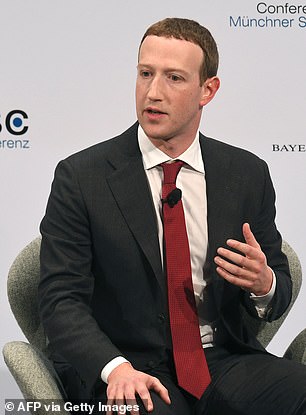 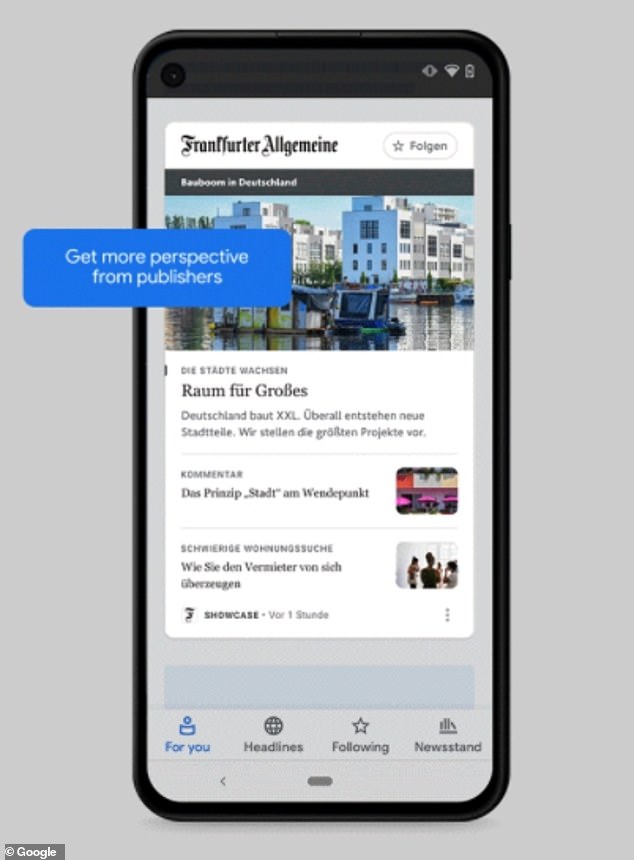 To try to get around the new proposed laws, Google has proposed News Showcase – a new feature – as an alternative.  As part of it, they’ll pay publishers for stories to highlight but then highlight them in the Showcase interface without forcing the reader to leave Google and go directly to the publisher’s website

Google has already made a deal with News Corp – the global media company owned and run by Rupert Murdoch – where it’ll pay for some of its content and then host it in Google News Showcase, a new interface that is yet to be rolled out in the US.

The deal is global – it doesn’t just apply in Australia.

In an announcement on Thursday, News Corp said: ‘News Corp announced today that it has agreed to an historic multi-year partnership with Google to provide trusted journalism from its news sites around the world in return for significant payments by Google.

‘Among the News Corp publications joining Google News Showcase will be The Wall Street Journal, Barron’s, MarketWatch, and the New York Post; in the UK: The Times and The Sunday Times, and The Sun; and in Australia a range of news platforms, including The Australian, news.com.au, Sky News, and multiple metropolitan and local titles.’ 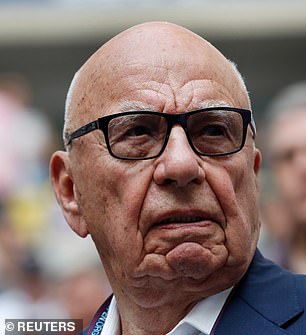 News Showcase is also already in Brazil and Germany.  It’s unclear when it will be rolled out elsewhere.

But media experts have already raised concerns about Showcase, claiming it’s just a way for Google to be seen to be compensating publishers but at the same time, quietly diverting traffic away from them.

In Showcase, a reader does not have to visit the publisher’s website to consume the content – they can read it all in Google.

In some cases, content that is behind a paywall or part of a publisher’s subscriber package will be also be included which threatens one of the only remaining ways for publishers to monetize their content.

One executive told Digiday that it’s just another example of Google building ‘features and interfaces that actually have people not leaving their platform, where all of our stuff is just consumed there.’

Companies are reluctant to speak out against the Silicon Valley giants and the power they hold over the news industry for fear of being punished for it by having their content pushed down in search results.

‘Google and Facebook have such power that I’m afraid of repercussions, so we play nice with them,’ the executive added.

Rep. Ken Buck, the top Republican on the House Judiciary Committee’s antitrust panel, is championing the bill in the US.

‘The biggest threat to the free market economy is big tech and it (potential legislation) should be fairly tightly focused on that,’ he said.

‘What publishers have experienced is that platforms go to them one by one, make them sign NDAs and try to optimize per publisher without publishers being able to compare notes.

‘Big national publishers probably have the capacity to get their own deals. If you look at smaller publishers, the only way to get some fair value is if they act together,’ he said.

‘Peterloo’ Moved Back From Awards Season to 2019

The Next Wave of ‘Unicorn’ Start-Ups