PEOPLE have been queuing around the block for weapons and weed as gun shops report a 68 per cent rise in business due to coronavirus.

Alongside fights over shopping karts, people have started buying tactical wear, ammo, liquor and weed; even Everclear has been stripped from the shelves to be used as improvised hand sanitiser. 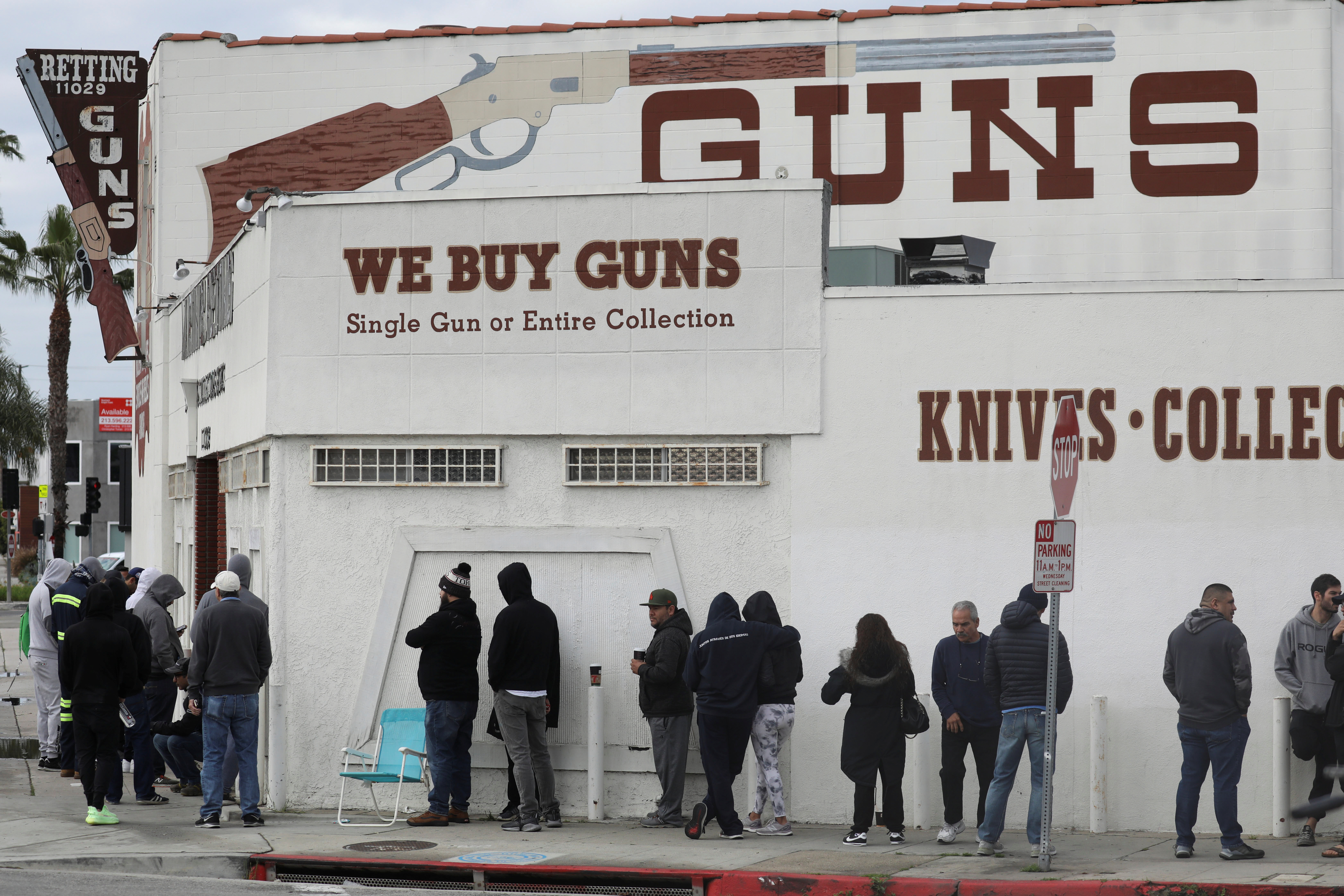 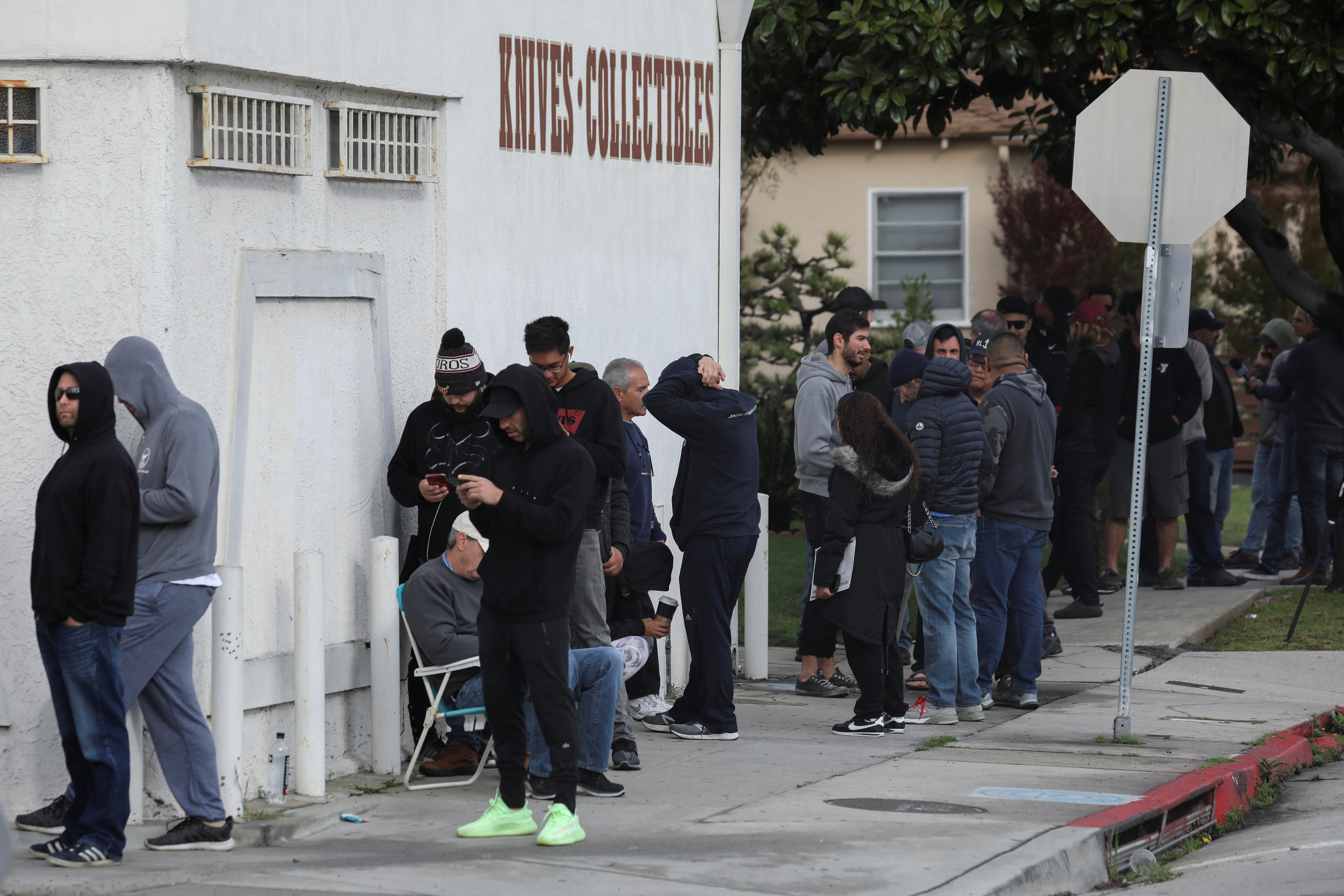 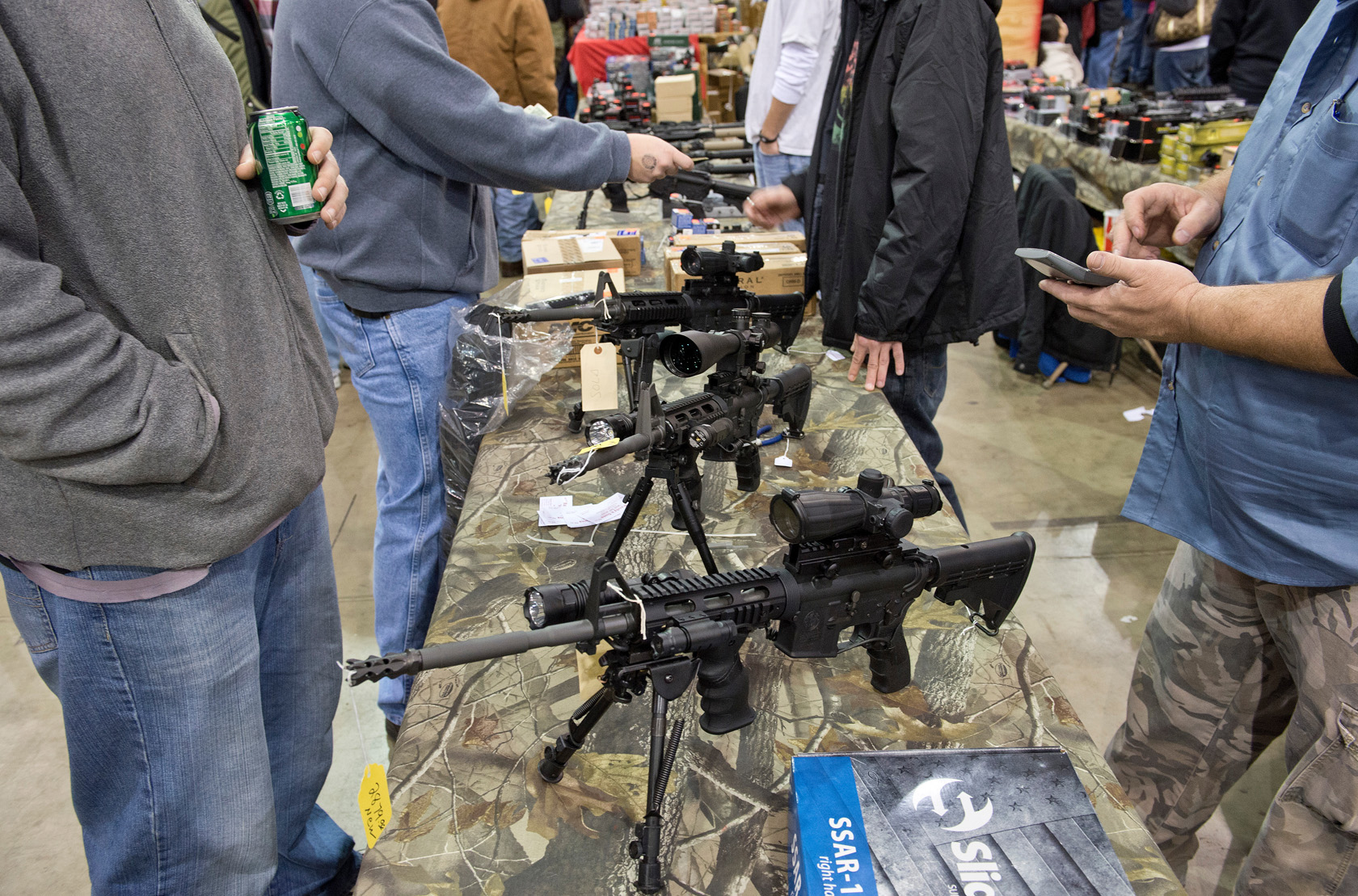 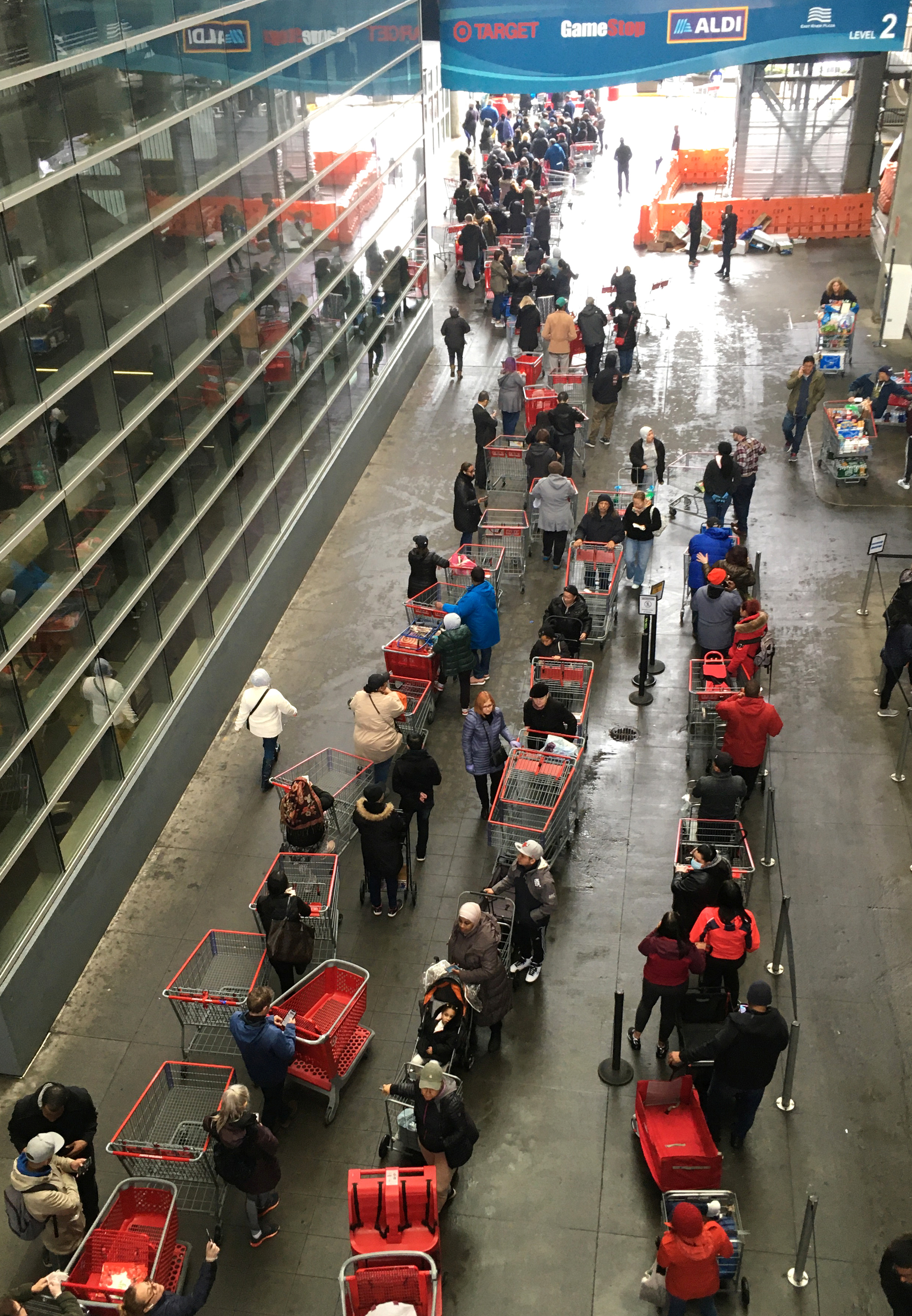 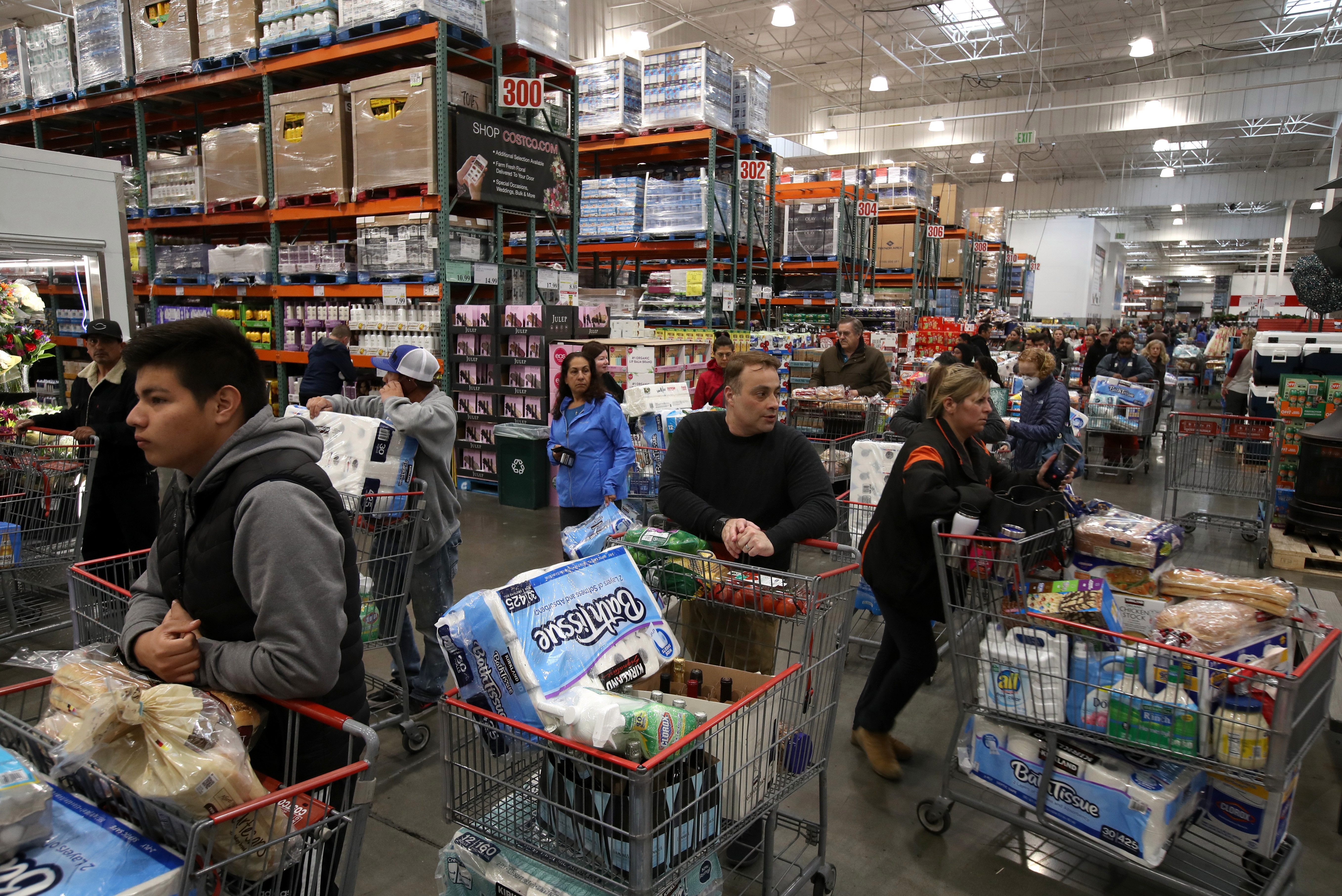 Coronavirus panic is forcing Walmart and other grocery chains to reduce their daily hours in order to restock.
Supermarket chains including Publix, Harris Teeter and Wegmans will all be halting their 24-hour services to restock and sanitize their stores as the virus causes shelves to empty across the country.

Meanwhile, sales on Ammo.com, an online ammunition store, were 68 per cent greater from February 23 to March 4 than they were the preceding 11 days.

Residents in North Carolina and Georgia had the biggest increase in sales on the website.

He said: “I think with the way things have escalated quite quickly around the world and in the US in just the last couple of weeks, it’s very hard to tell what’s going to happen next, and I believe it is better to be safe than sorry." 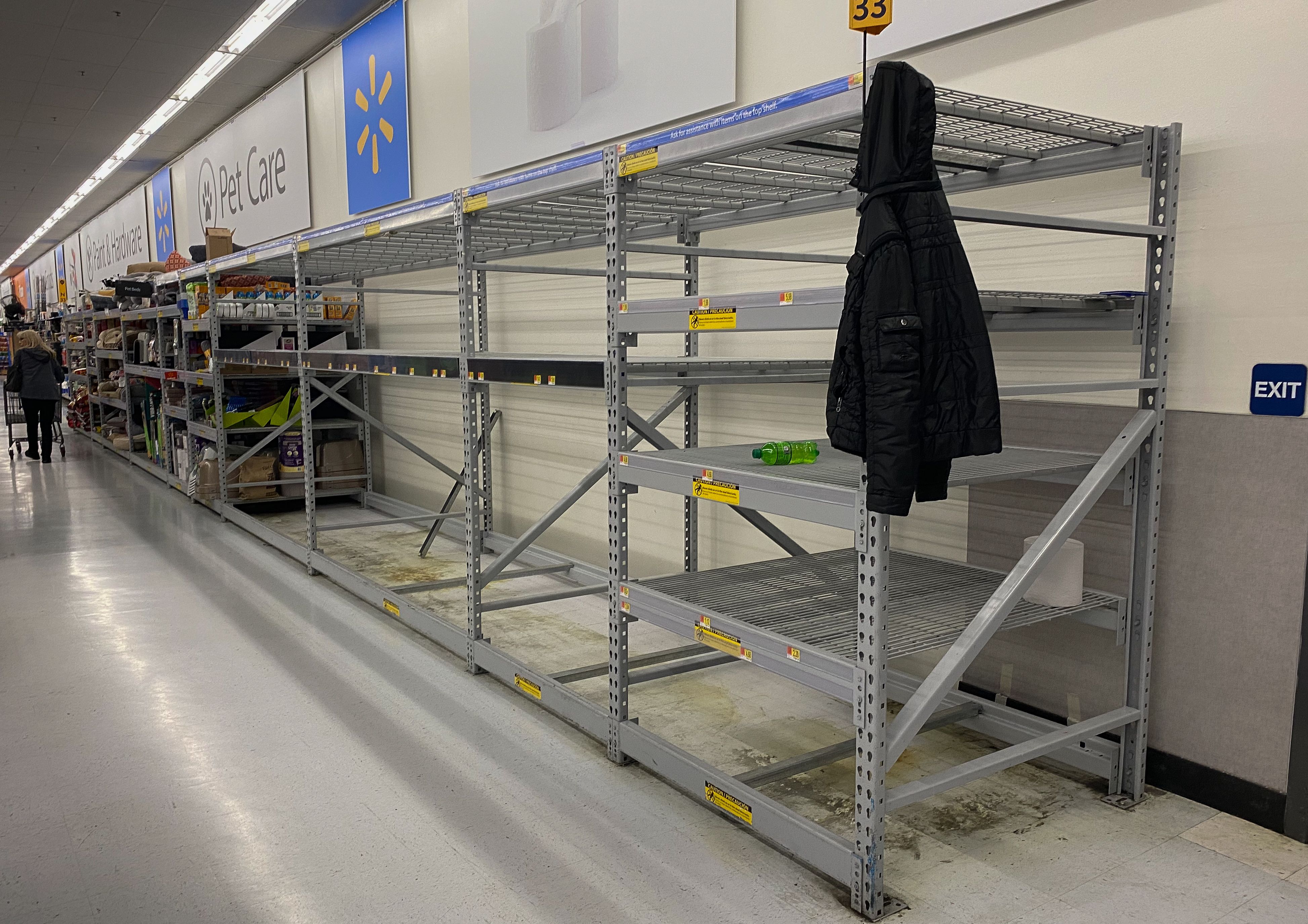 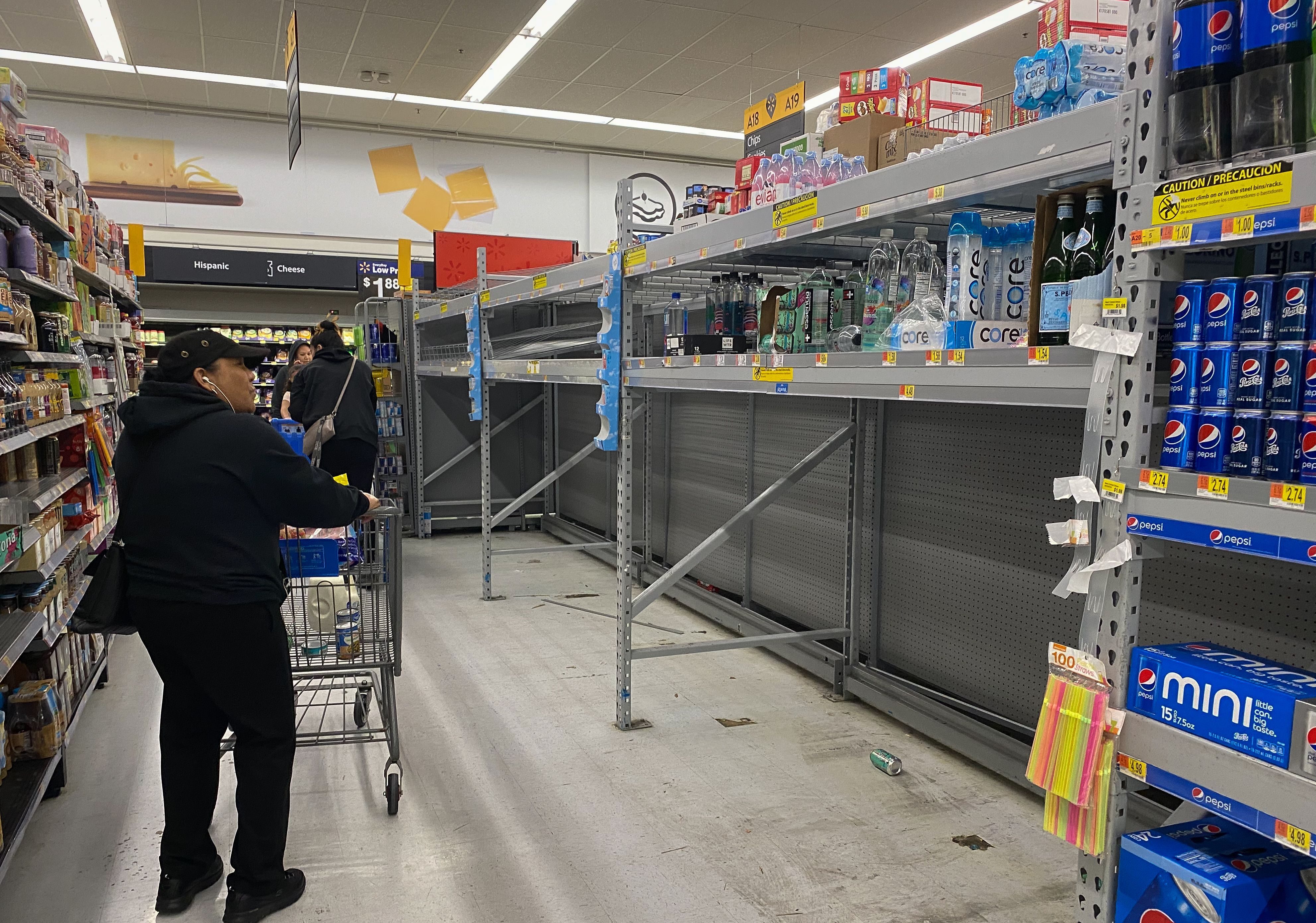 Most guns reportedly being sold are automatic "self-defense" weapons like the AR-15.

Owner of Gun Effects and Cloud 9 Fishing, Dennis Lin, said there has been a large rise gun sales among Asian Americans who "are being targeted because of their race".

Business was also booming at the Herbarium, a marijuana dispensary in Los Angeles.

Spokeswoman Breanna Lucier, 36, said: “There are two reasons for all the customers you see in here right now.

"One is that people are stocking up on all the things they consider essential after being advised to stay indoors.

“The other reason — people don’t want to care about coronavirus or watch upsetting news about it on television,” she told the LA Times.

“Instead, they just want to chill out with Netflix and some weed.” 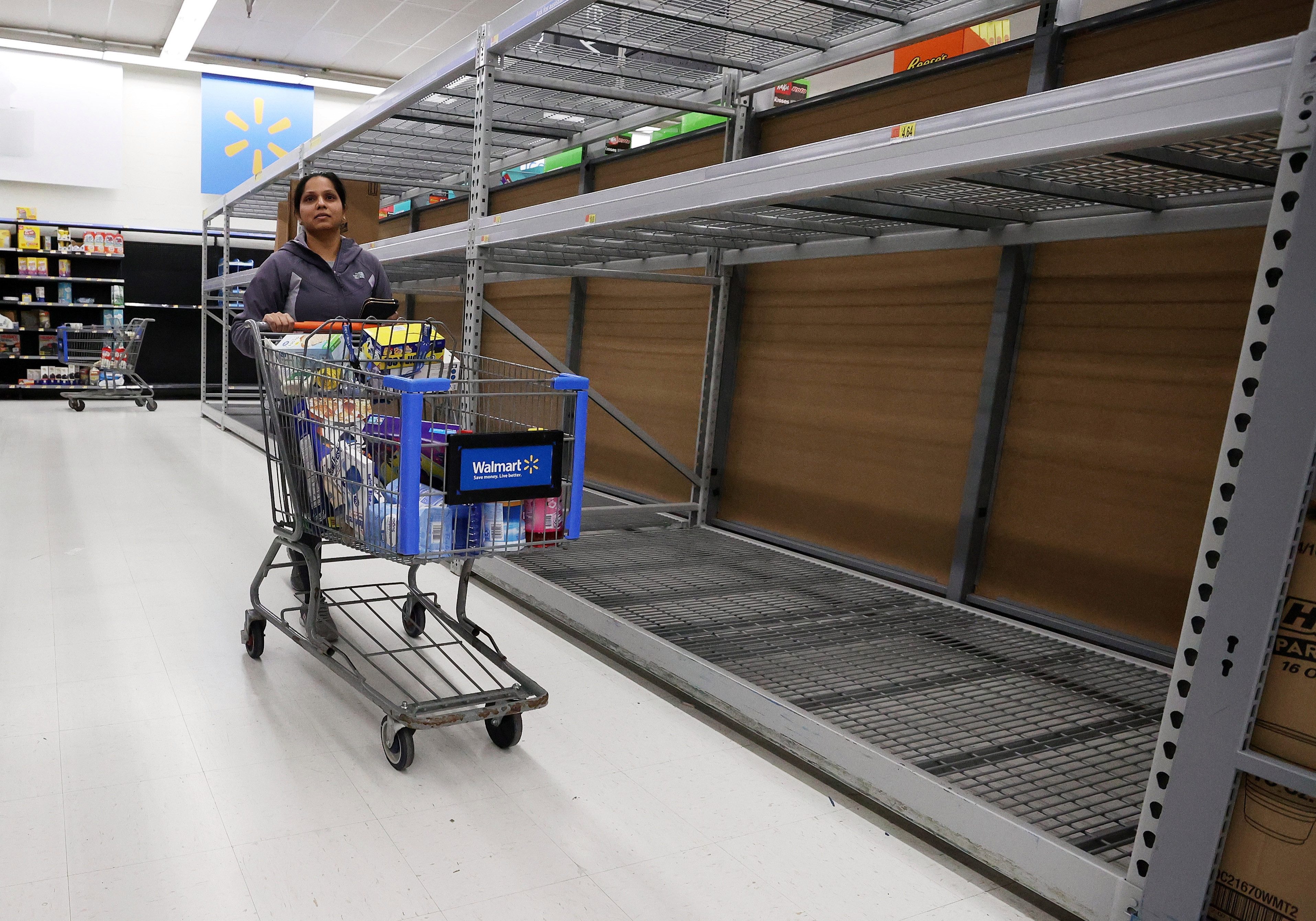 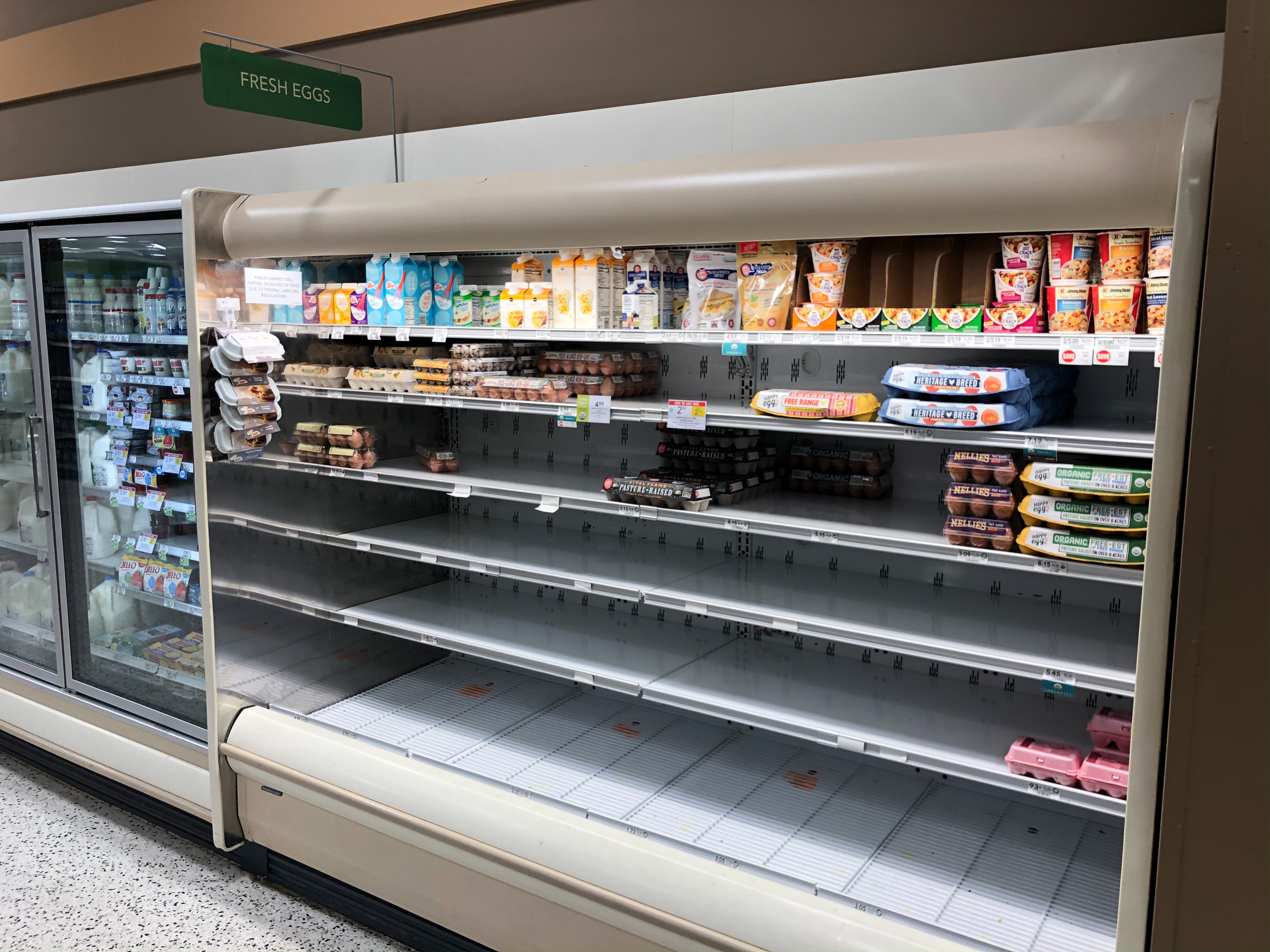 Meanwhile coronavirus panic is forcing Walmart and other grocery chains to reduce their daily hours in order to restock.

Shoppers are desperately trying to stockpile grocery items ahead of a potential quarantine or self-isolation, as videos show people fighting over shopping carts at a Costco in Fairfield, California, according to KNTV.

Later a fight erupted in the same store when a man grabbed a package of toilet roll from someone else's shopping trolley, Jodi Hernandez reported.

Grocery chains claim that there is no chance of a food shortage due to disruptions to the supply chain caused by the virus, but admit that they are struggling to keep up with the demand. 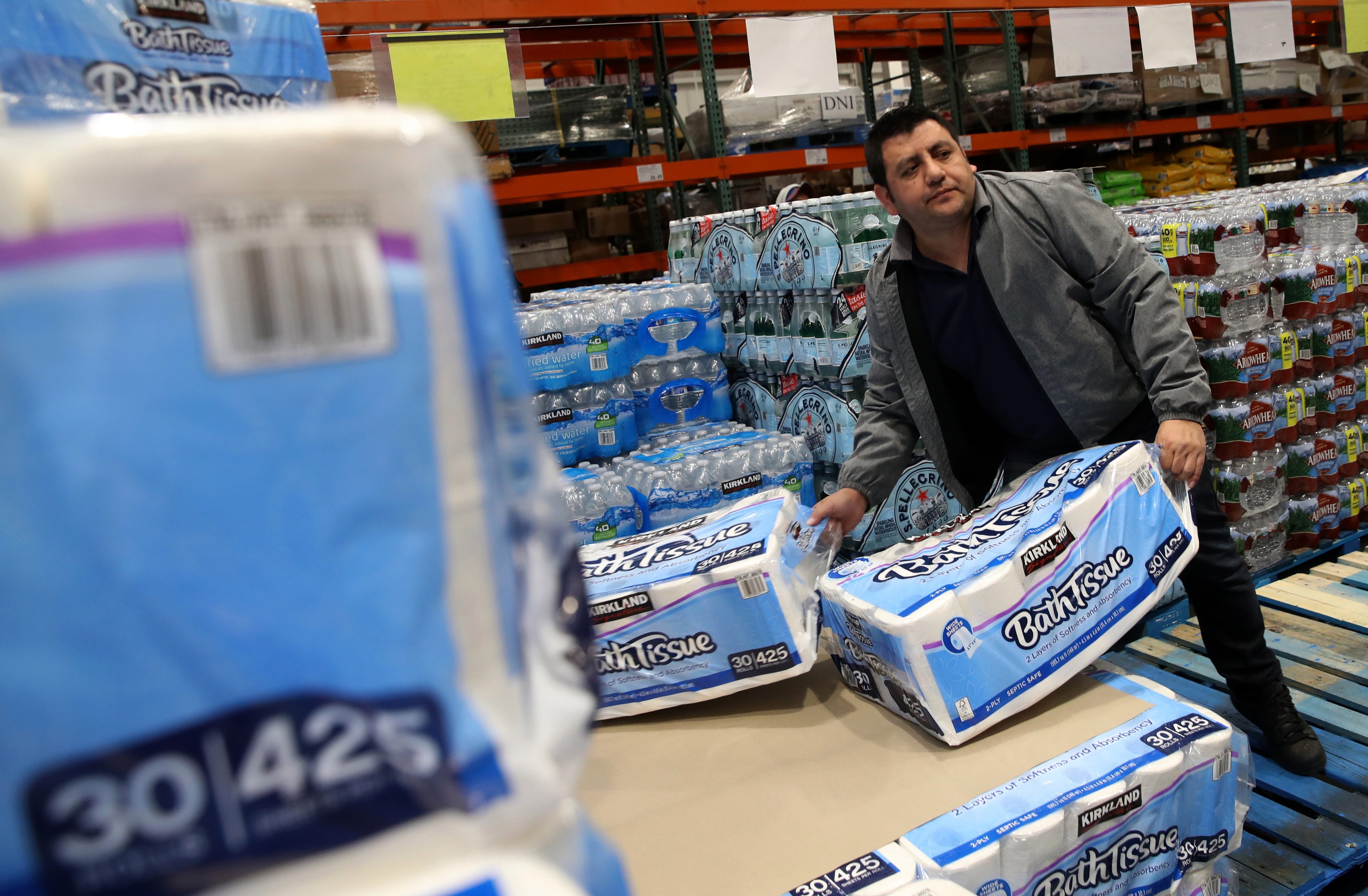 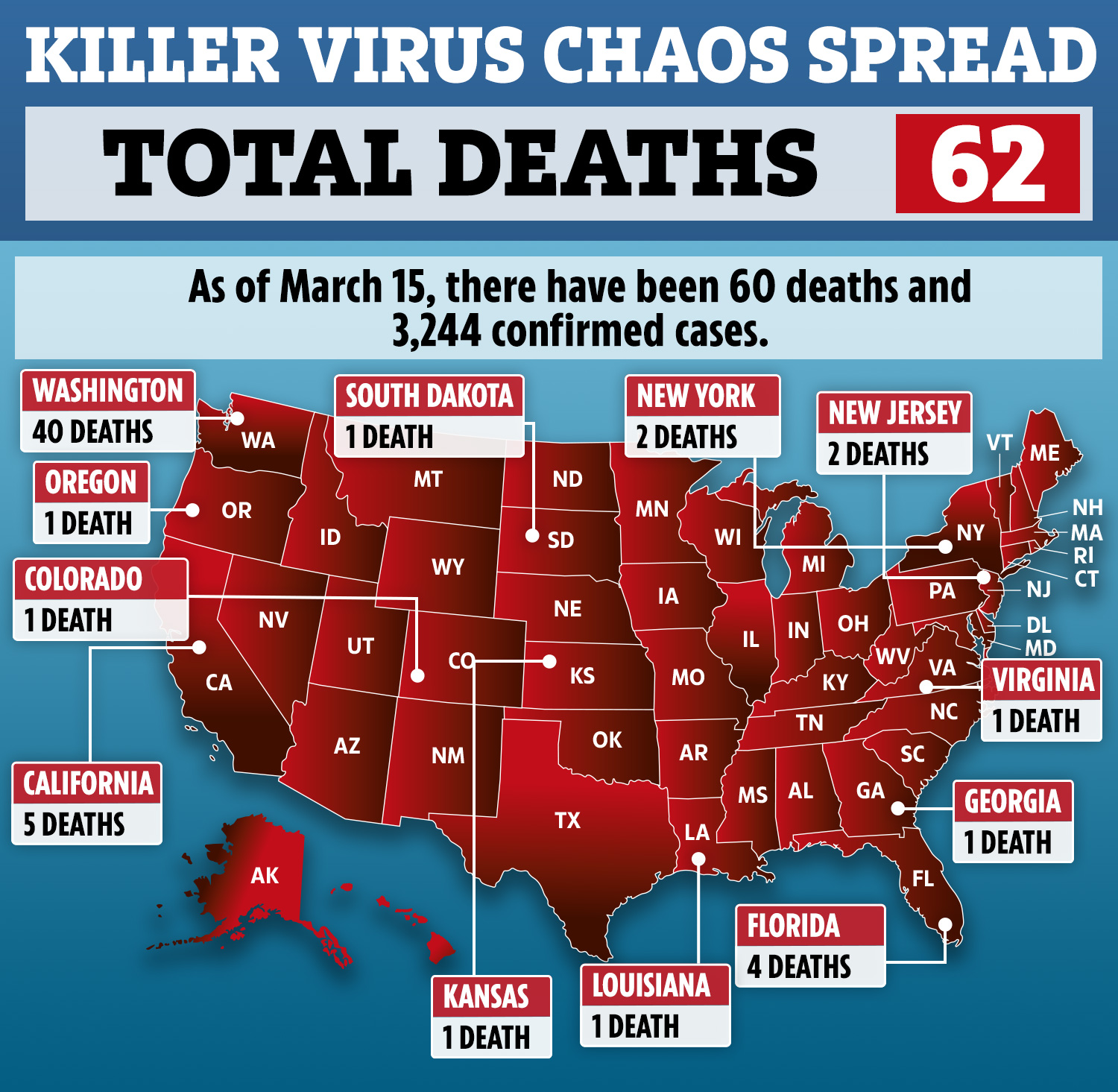 Walmart, America's biggest chain, announced on Saturday that all of their stores currently operating 24-hours will be moving to a 6 a.m. to 11 p.m. operating schedule until further notice.

In a statement, Chief Operating Officer Dacona Smith said: "This will help ensure associates are able to stock the products our customers are looking for and to perform cleaning and sanitizing."

Supermarket chain Publix, which has 1,200 stores in southern states, also announced that it will close two hours early, at 8pm, every day.

The chain said this was to give employees time to sanitize shelves and restock produce.

Todd Jones, Publix CEO, said: "Publix will continue to focus on keeping our associates healthy — and our stores open and stocked — to serve and support all our communities. 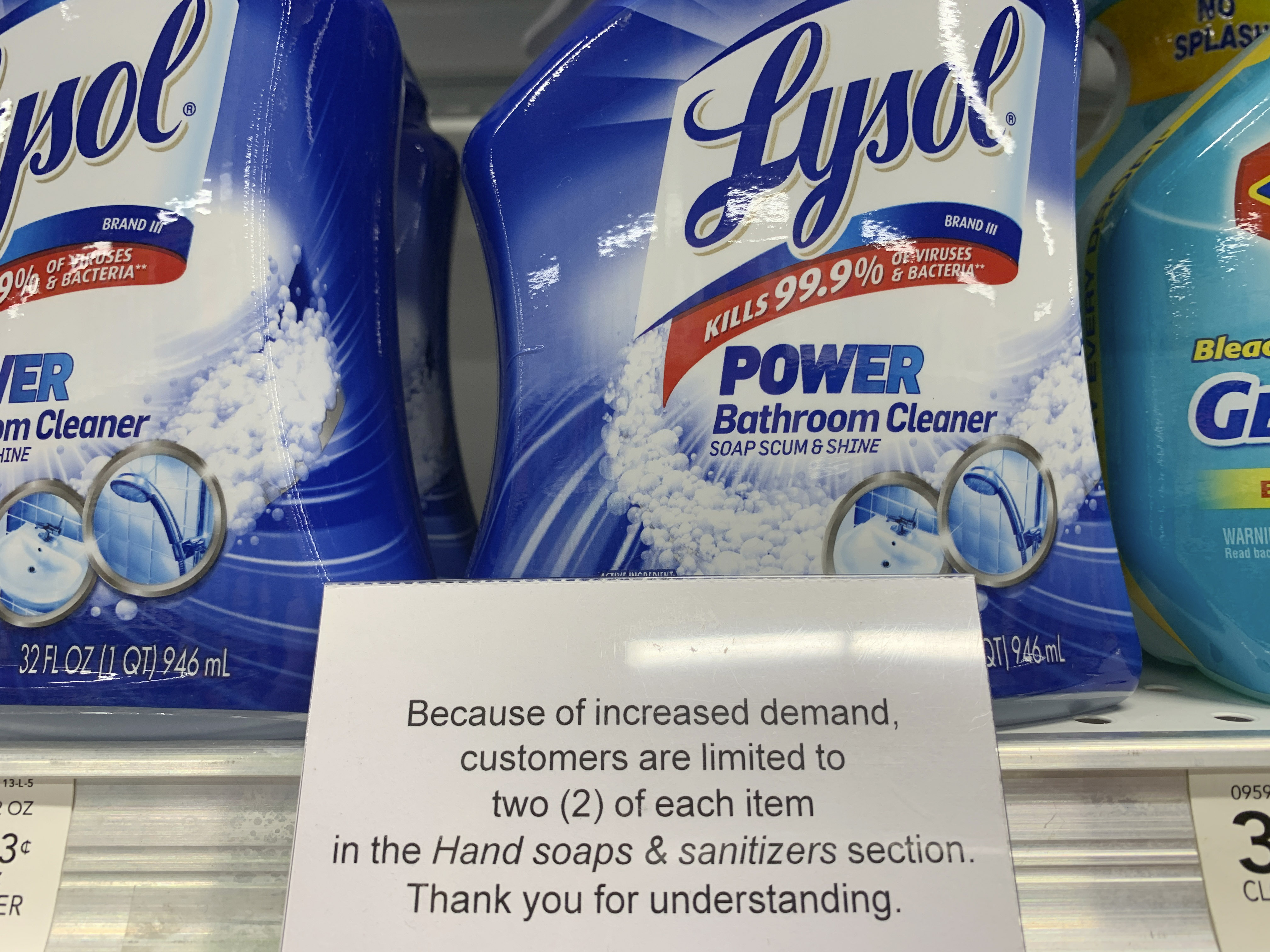 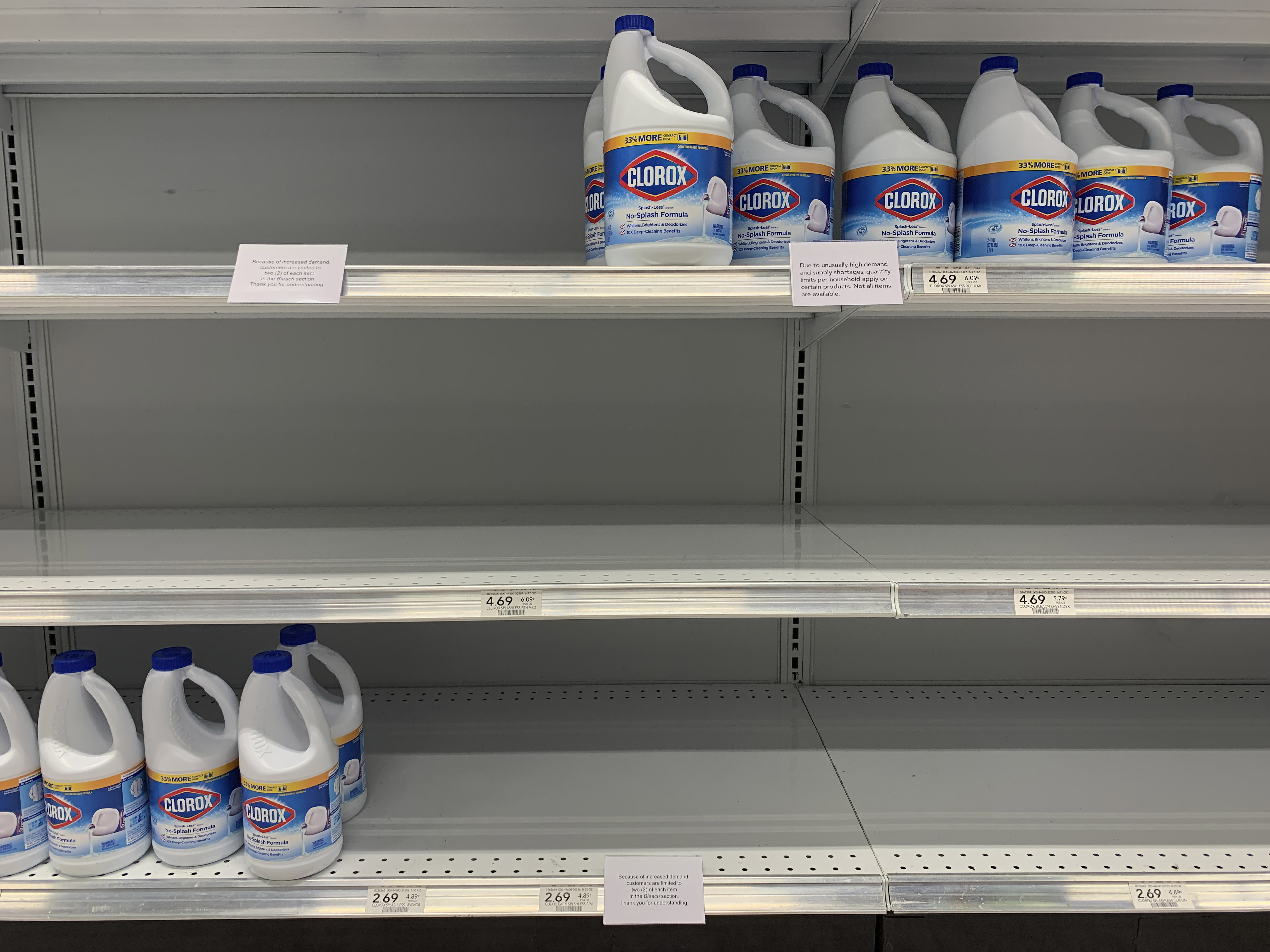 Giant, based in Pennsylvania, took similar moves as they announced that their 24 hour supermarkets would start closing at midnight and not open until 6am.

In a statement, they said: "The decision comes as part of the company's continued response to the COVID-19 pandemic and will allow store team members additional time to sanitize and restock shelves as daily deliveries arrive."

Wegmans will also be reducing its 24-hour service, as stores in Pennsylvanie (except Erie) and New Jersey set to open at 6am and close at 11pm.

The chain says it needs additional time to restock products and clean its stores.

It also limited the purchases of certain items according to its website, including paper towels, household cleaners and hand sanitizers.

Supermarket chain Harris Teeter, from North Carolina, will now close its stores at 9pm each night to safeguard its employees' health.

There have been more than 2,000 confirmed cases of the coronavirus in the US.

In the US, the deadly virus has spread to 49 states, and President Trump announced that he had tested negative on Friday night. 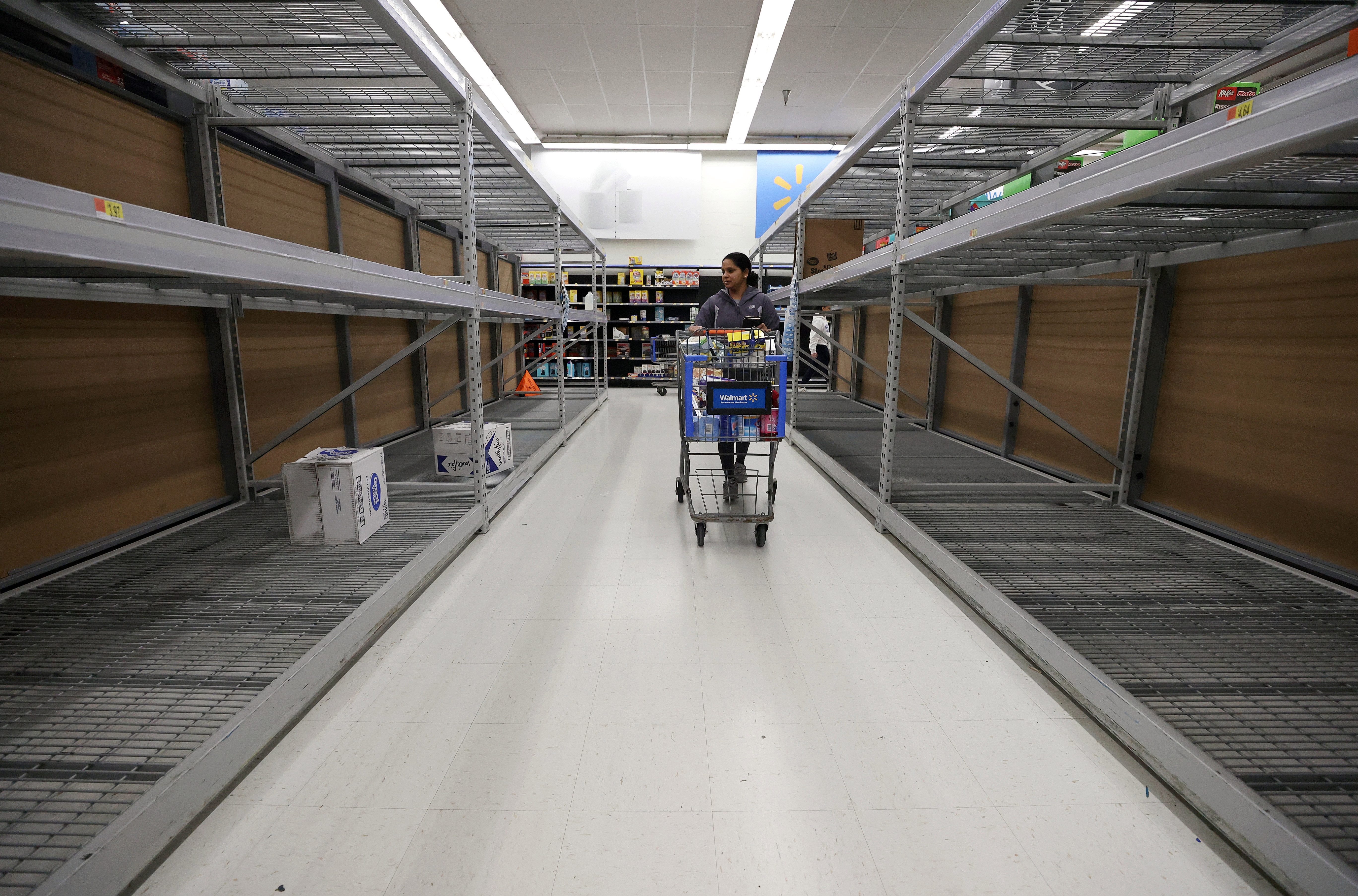 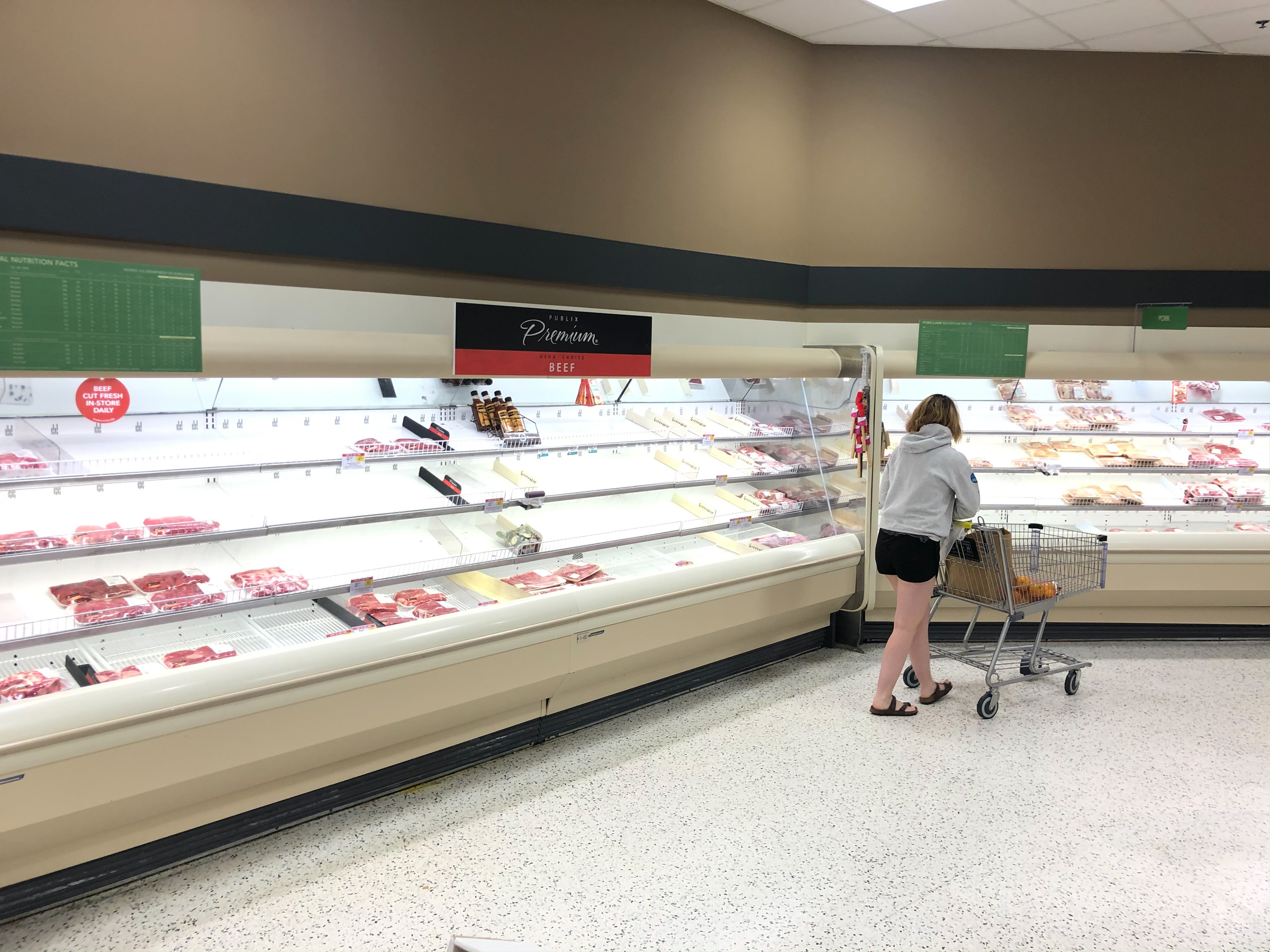 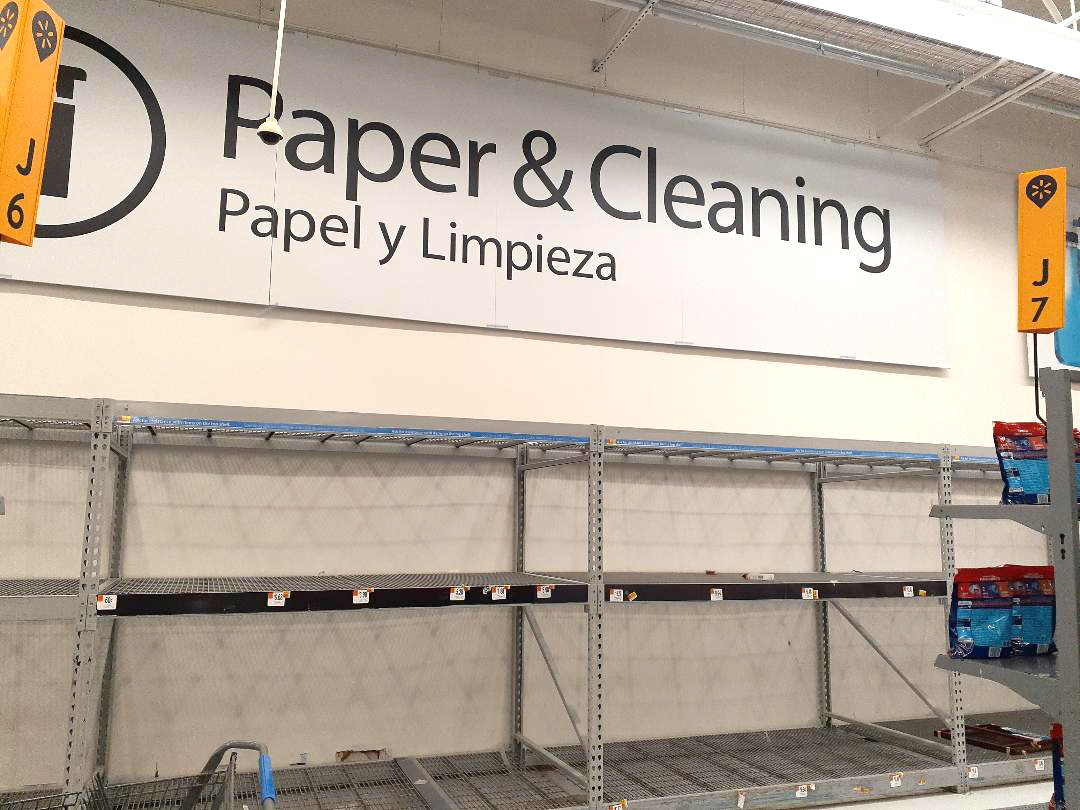 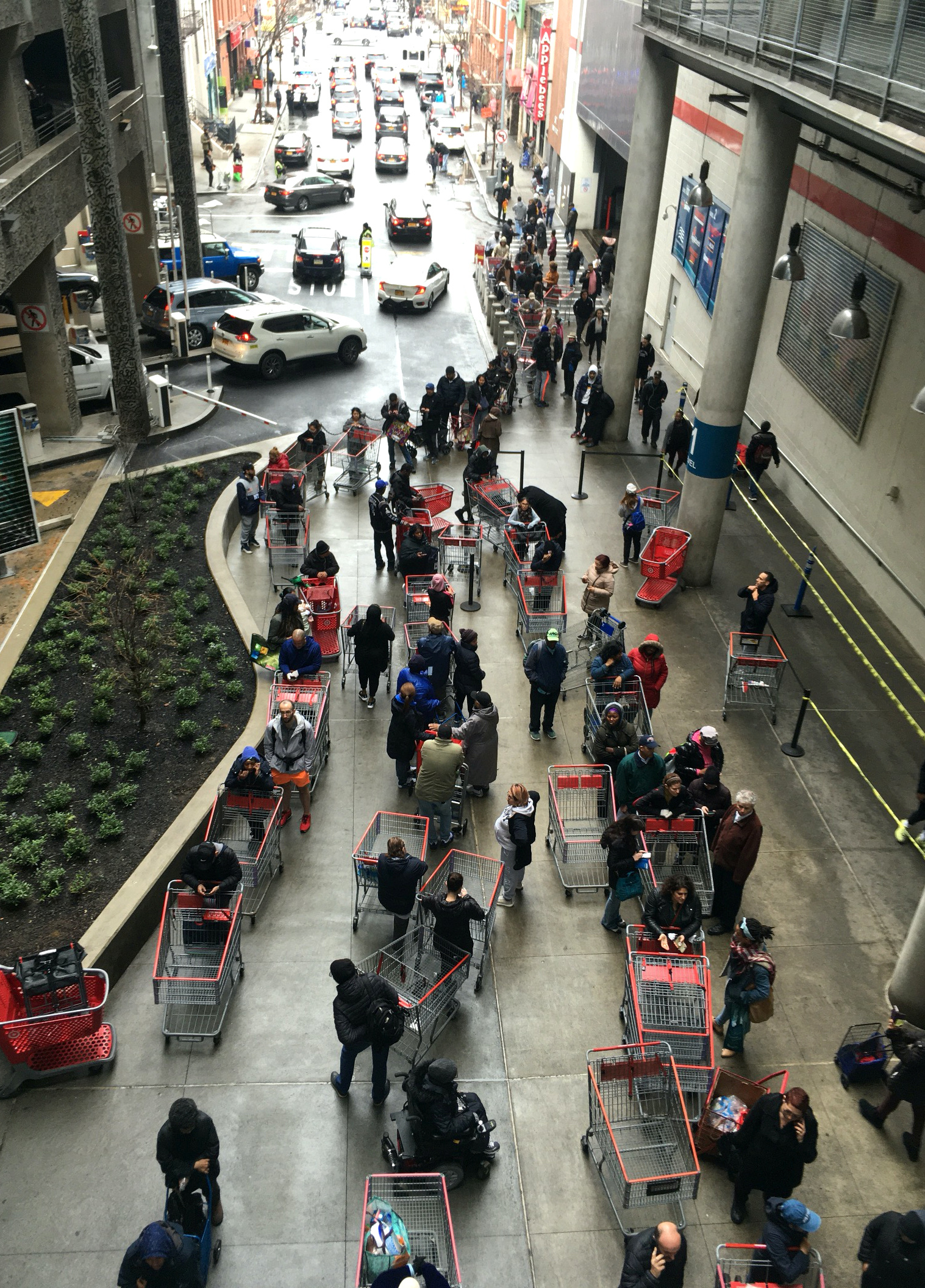 PSA: Not *Everyone* Should Be Using Coconut Oil As Lube

How many episodes are in Married At First Sight Australia season 6?

Father and son are convicted of murder after running over friend