Parasite star Park So-dam has been diagnosed with thyroid cancer at the age of 30.

The South Korean star, who played daughter Kim Ki-jung in Bong Joon Ho’s Oscar-winning drama, was diagnosed with papillary thyroid cancer during a routine health check and has undergone surgery.

Her agency said in a statement to CNN: "Park So-dam will focus on her recovery so that she can see you all healthy in the future, and ArtistCompany will also do our best to help the actor recover her health."

Her treatment means she has had to pull out of promotional appearance for her next movie, Special Delivery, and she is said to be "very disappointed." 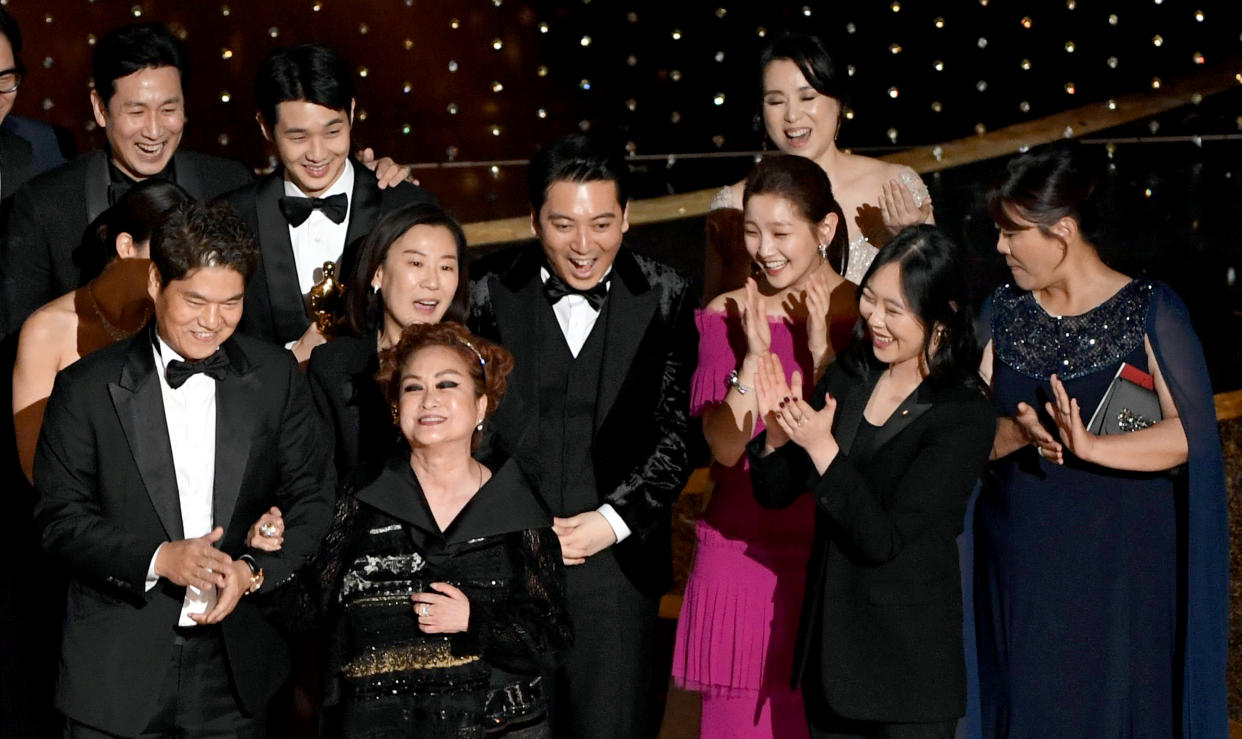 ArtistCompany added: "The company would like to once again thank all the people for showing support for Special Delivery and actress Park So-dam, as well as the actors and crew of Special Delivery overcoming this difficult time together."

The actor achieved global stardom with her appearance in Parasite, which scooped Best Picture at the 2020 Oscars.The film was the first foreign-language movie in the history of the Oscars to win Best Picture, beating competition from Sam Mendes's war thriller 1917 and Quentin Tarantino's Once Upon A Time… In Hollywood.

The black comedy tells the story of a family struggling to make ends meet and conspiring to all get jobs as servants to a wealthy family, gradually working their way into their home. 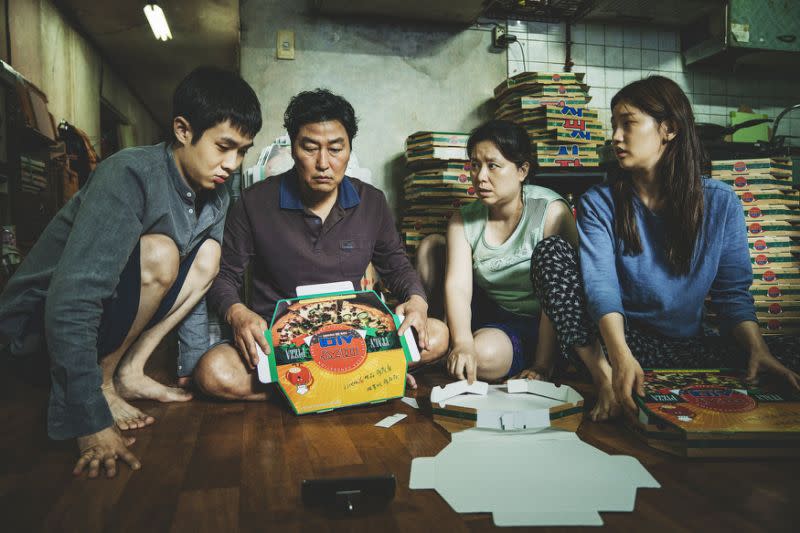