ANGRY parents have criticised a school after about 70 pupils were sent home on their first back for not wearing the correct uniform.

The new headteacher of Broadlands Academy in Keynsham, Bristol, said a strict uniform policy is in place for all students. 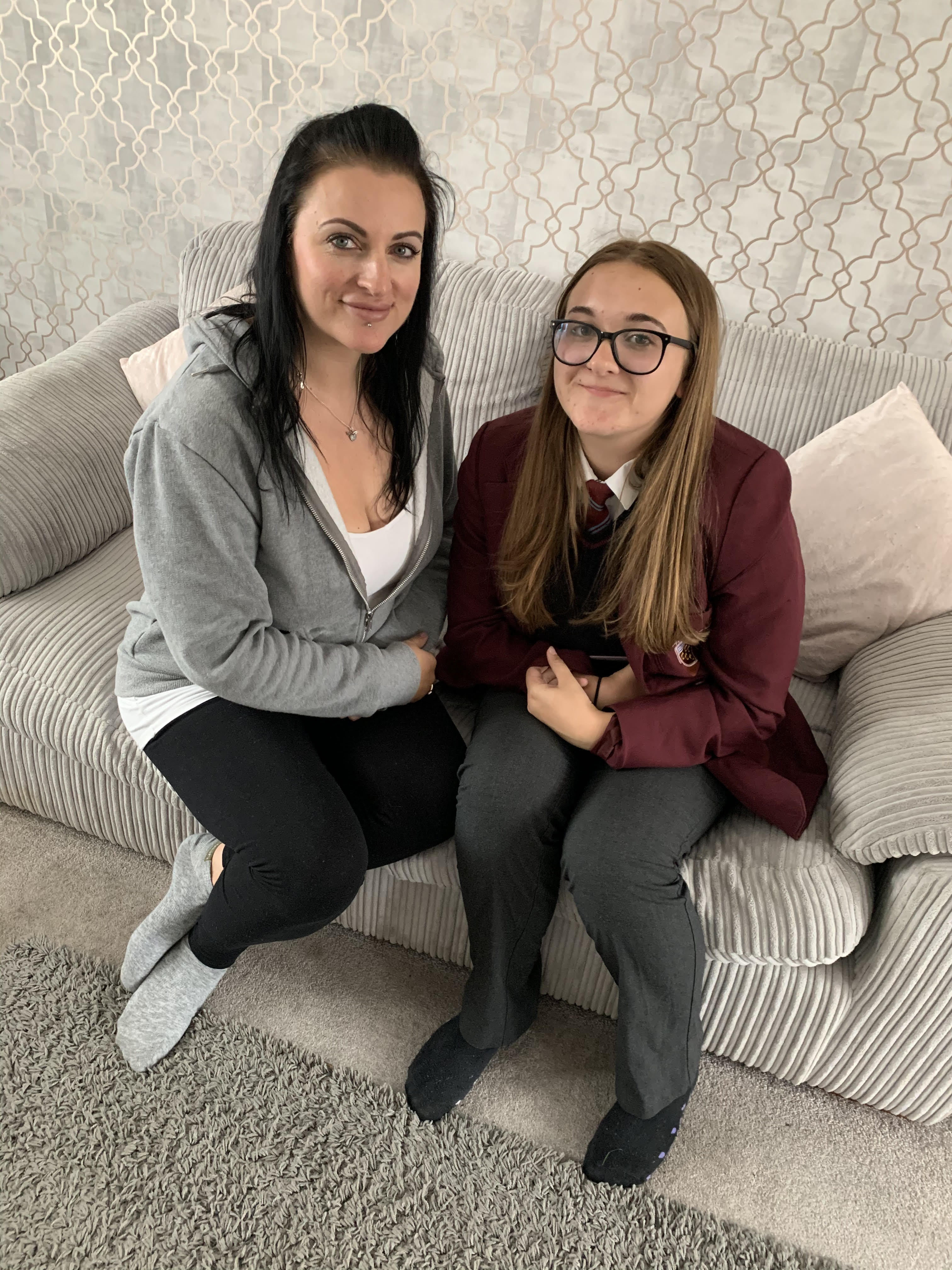 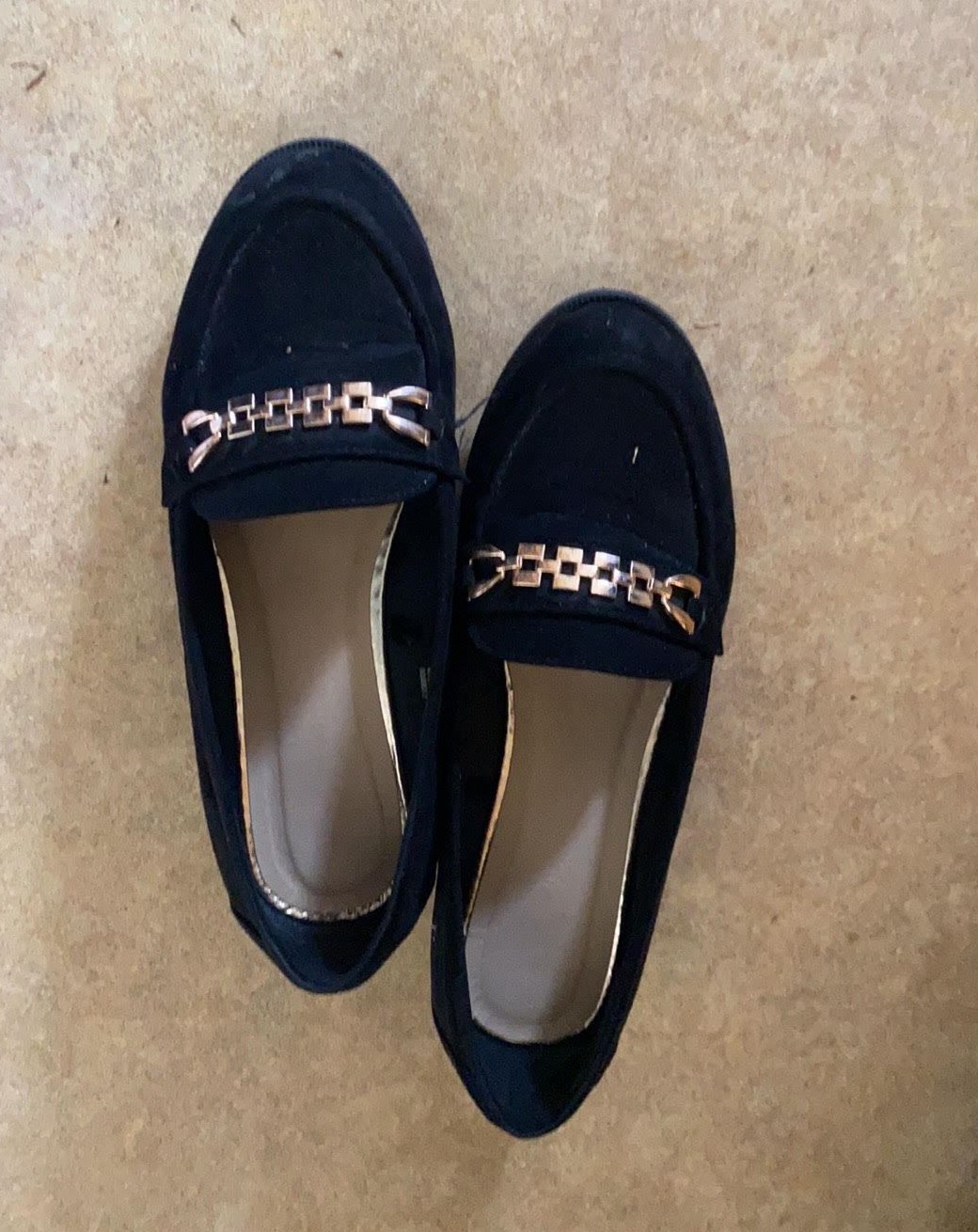 A mum said her son was turned away from the school for wearing shoes which were "not polishable".

Another student was sent home for not wearing a blazer his mum says has been ordered, but has not been delivered yet.

The academy's new headteacher, Louise Hamilton, said a "high standard of uniform had been introduced to benefit pupils' experience at the school".

One of the parents, Emily Evans, was angry when her son called her to pick him up because his school shoes were "not polishable".

The 33-year-old hairdresser, whose son is dyslexic, said: “I have forked out on private tutoring throughout, despite not being able to work due to Covid.

“I lost more money today due to being called into the school, to which I’m very upset as I’ve lost a lot already.”

Ms Evans said there were over 50 angry parents waiting outside the school gates to collect their children.

The mum claimed: "They want them to return to school tomorrow (September 8) to spend the whole day in isolation until I buy another pair of shoes, which is not happening.

“After being off work for so long I cannot afford another pair and I can’t even return the ones I bought as they have already been worn." 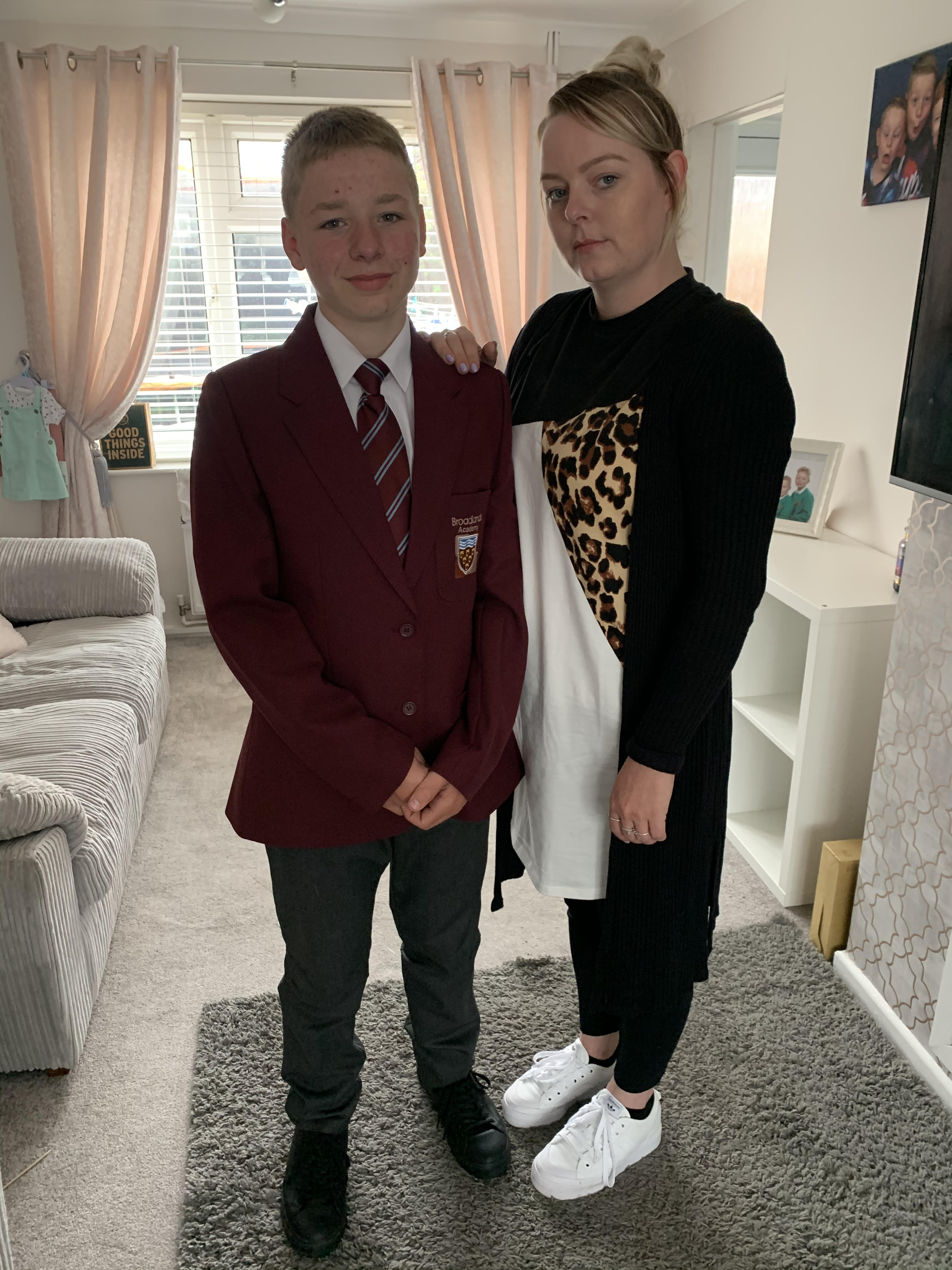 Joanne Thompson, 39, said she received a call to collect her children because they did not have the correct uniform.

She said: “My son was pulled for not having a blazer, to which they are aware that it has been ordered and we are still waiting for delivery.

"And my daughter was told that her school footwear was not acceptable.”

She slammed the school's policy as "ridiculous", adding: “I’m more concerned about my children’s education than the footwear.” 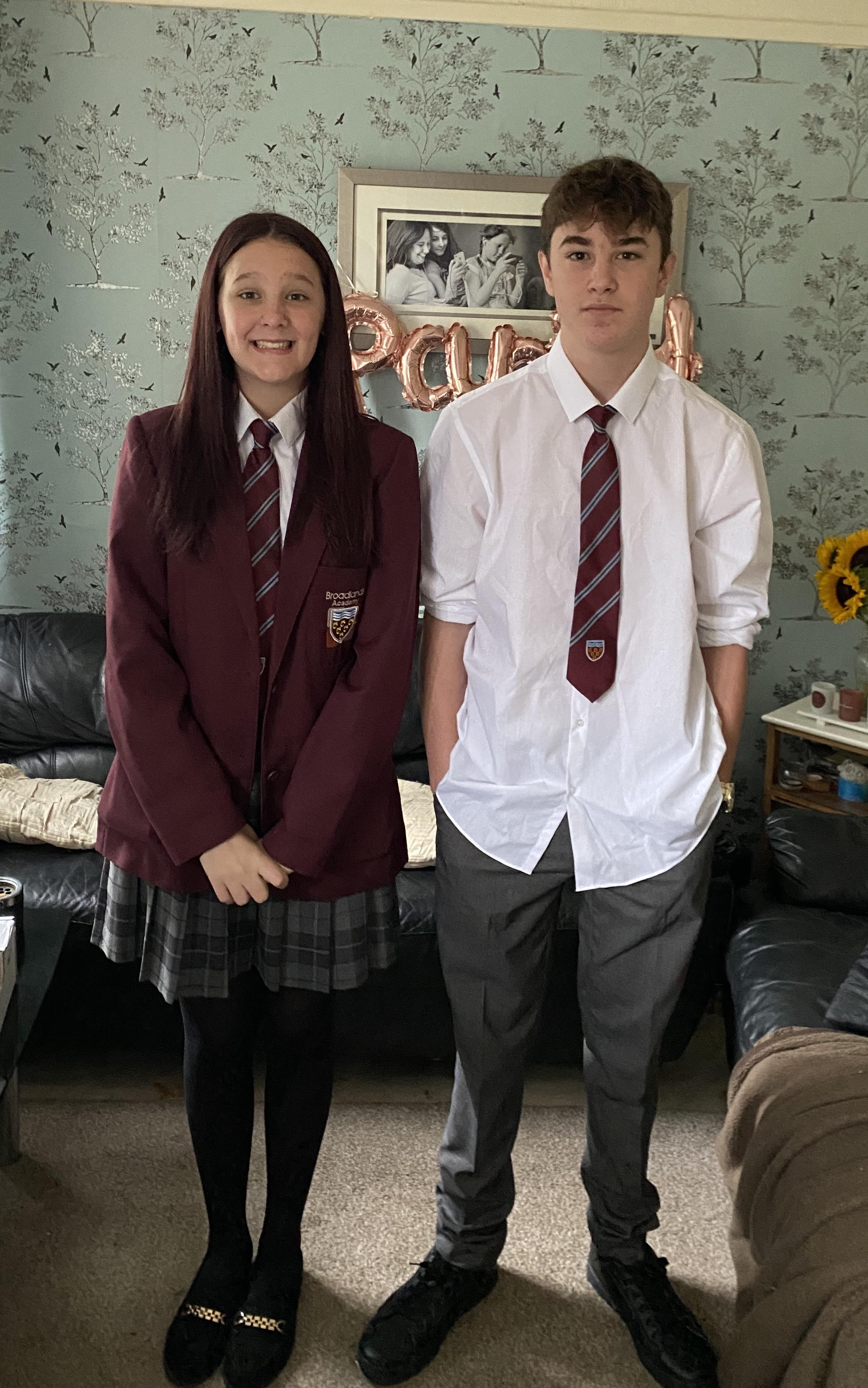 Another mum, Michelle Shoemark, said she received a text from her daughter saying she was being sent home for wearing the same shoes as last year.

They school said no students were excluded on account of their uniform and will be welcomed back to school on Tuesday, September 8.

Head teacher Ms Hamilton said: “As the new head teacher at Broadlands Academy, I am determined to create the climate for excellence that our students deserve.

"Young people across the country have missed out on months of education and, as a school, we have made a pledge to our students and their parents that we will create disruption-free learning in all our classrooms.

"Many parents have been in touch to say how much they appreciate our focus on high standards in uniform, attendance, behaviour and effort, and are looking forward to the benefits this will bring to their children’s experience of Broadlands."

A schoolgirl in Liverpool was sent home following a row over her tan and eyebrows, her mum said.

Year 11 pupil Megan Davies was reportedly told off by teachers at Lord Derby Academy in Huyton, Liverpool, she had broken the rules by wearing too much “fake tan” and wearing eyebrow make-up.

But her mum said her tan was real as the family had just come back from a holiday in Portugal and her eyebrows are naturally thick.

Fifth self-employment grant: What date can I apply and how much will SEISS boost be?

U.S. commander says North Korea unlikely to give up all nuclear weapons