INVESTIGATORS believe a stock broker suspected of killing his ex-girlfriend sent messages about the crime to his parents, and that they deleted the evidence.

The news comes almost a year to date after 25-year-old Stephanie Parze disappeared on October 30, 2019 — after spending a night with her on-and-off boyfriend, John Ozbilgen, in her New Jersey home. 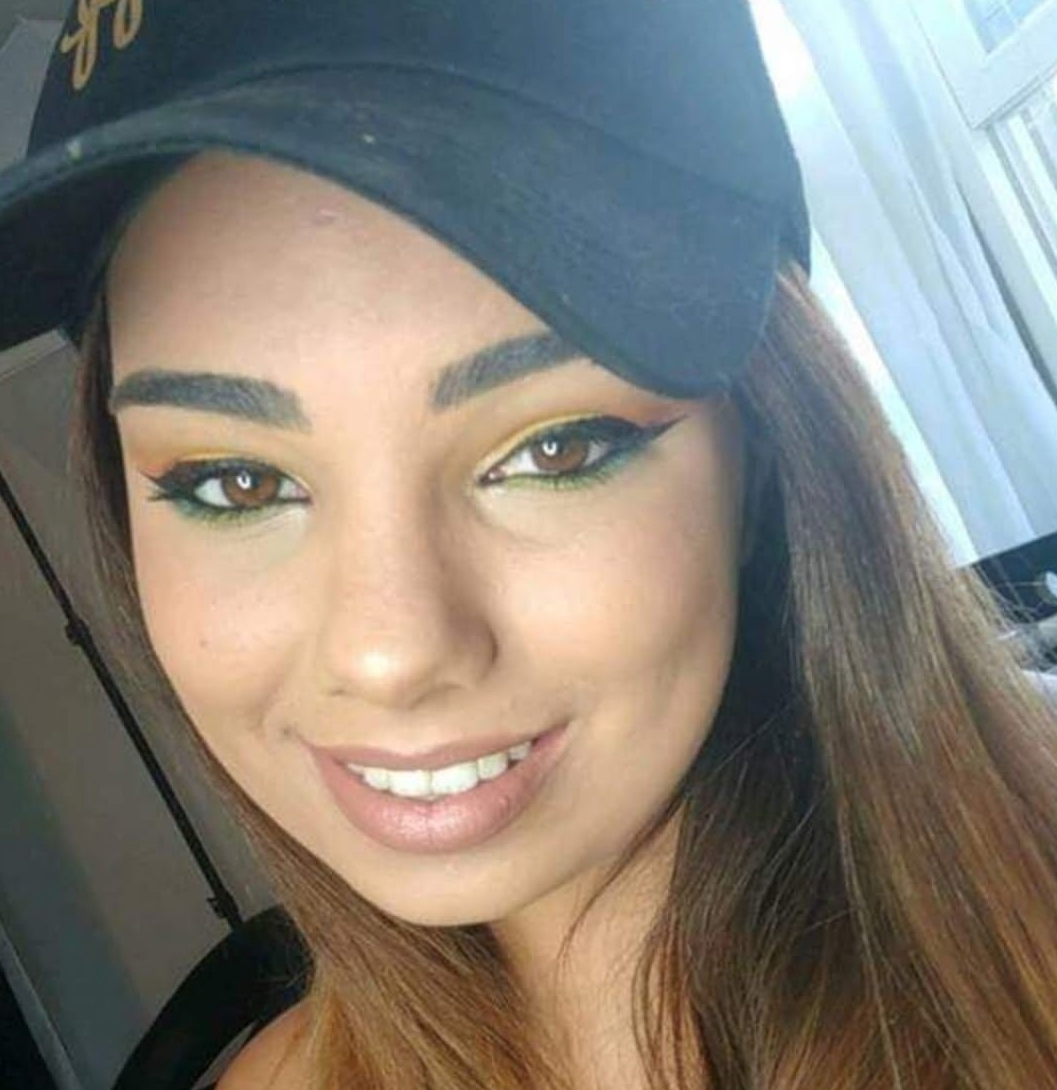 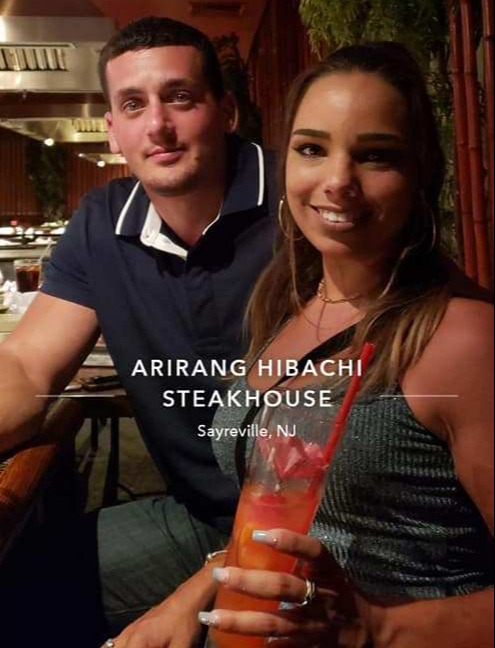 Ozbilgen, 29, was the main suspect after the young makeup artist disappeared. He reportedly told police that he was with her on the last night she was seen, but that she was alive when he left the next morning.

While investigating the Parze case, police found child pornography images on his phone and booked him for those.

Ozbilgen spent 11 days in jail, and then killed himself three days after he was released on bail — leaving the Parze family with few answers.

Parze's remains were discovered in Old Bridge, New Jersey — less than 20 miles from where she lived in Freehold Township — three months later.

Speaking to the New York Post, Parze's parents said investigators are hoping Ozbilgen's parents will disclose any information they may have. 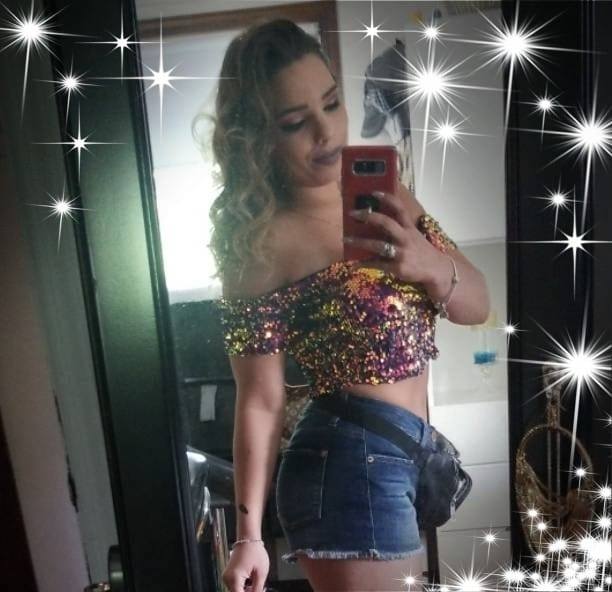 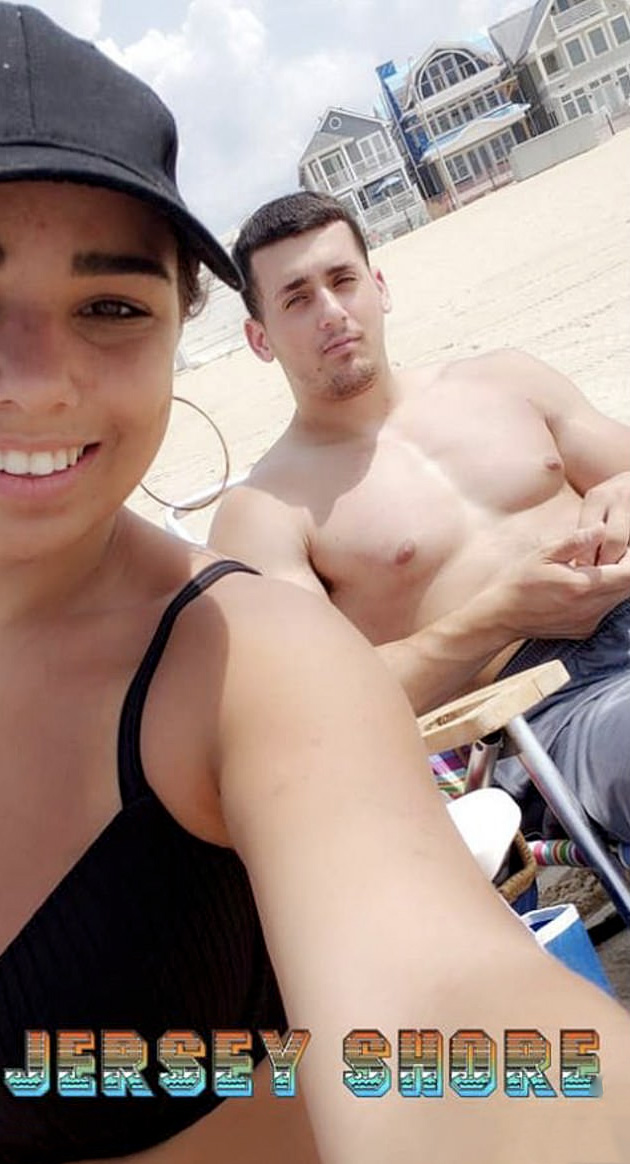 "How can they defend their son when they know he committed this crime?" Ed Parze said. "Man up; do the right thing."

"No matter what they find, it will not bring Stephanie back," he added. "It will give us more of an understanding, if they do know anything. I hate to think this happened, and they covered it up."

Parze disappeared after a night out with her mother and sisters in New Brunswick. She reportedly drove back to her own home that night, and calls and text messages began going unanswered the next morning.

Ed Parze said Ozbilgen was the first person he thought of when his daughter went missing. 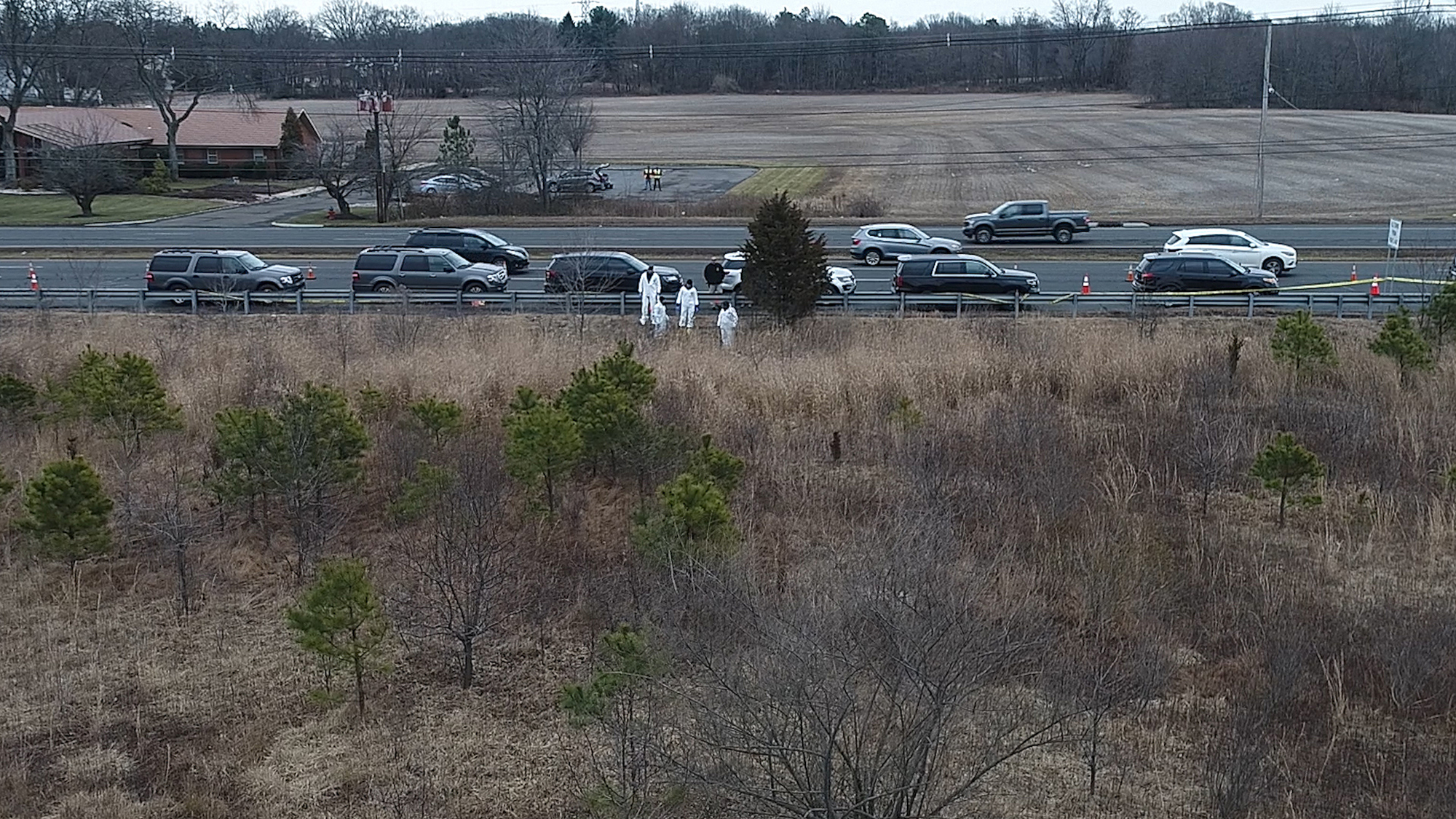 "The minute we couldn’t find her, I said, 'Where is he?'" he said. “Those were the first words out of my mouth.”

Ozbilgen never admitted to killing Parze, but did leave behind two suicide notes with messages that seemed to indicate guilt before he took his own life on November 22.

"I dug myself in a deep hole. This is the only choice," he reportedly wrote.

A law enforcement source confirmed to The Post that they believe Ozbilgen confessed to his parents shortly after Parze's death — and that they may have hid some information from investigators.

Hakan and Cynthia Ozbilgen are now reportedly being investigated for evidence tampering.

Hakan Ozbilgen confirmed to The Post that he had withheld passwords for some of his devices from police, but said he was only doing it because he blames them for his son's death.

He accused prosecutors of "lying through their teeth" while trying to charge his son, and said he is not cooperating out of anger with law enforcement.

Last month, Monmouth County assistant prosecutor Caitlin Sidley confirmed that there was an open investigation into the Ozbilgens, according to The Asbury Park Press.

Little detail was provided, however, as the investigation is ongoing.

Why Farrah Abraham From 'Teen Mom' Is Seemingly So Cruel to Her Mother, Debra

The incredible real-life stories behind Hollywood, our latest Netflix addiction