Home » World News » Parents storm out of court in fury as lorry driver who killed son, 3, while 'sarcastically' clapping another motorist is cleared of dangerous driving

THE distraught parents of a three-year-old boy killed by a lorry driver as he sarcastically clapped another motorist wept as he was cleared of dangerous driving.

Sainsbury's driver Dean Phoenix didn't see a red light at a pedestrian crossing as he was “swearing and gesticulating” at the time. 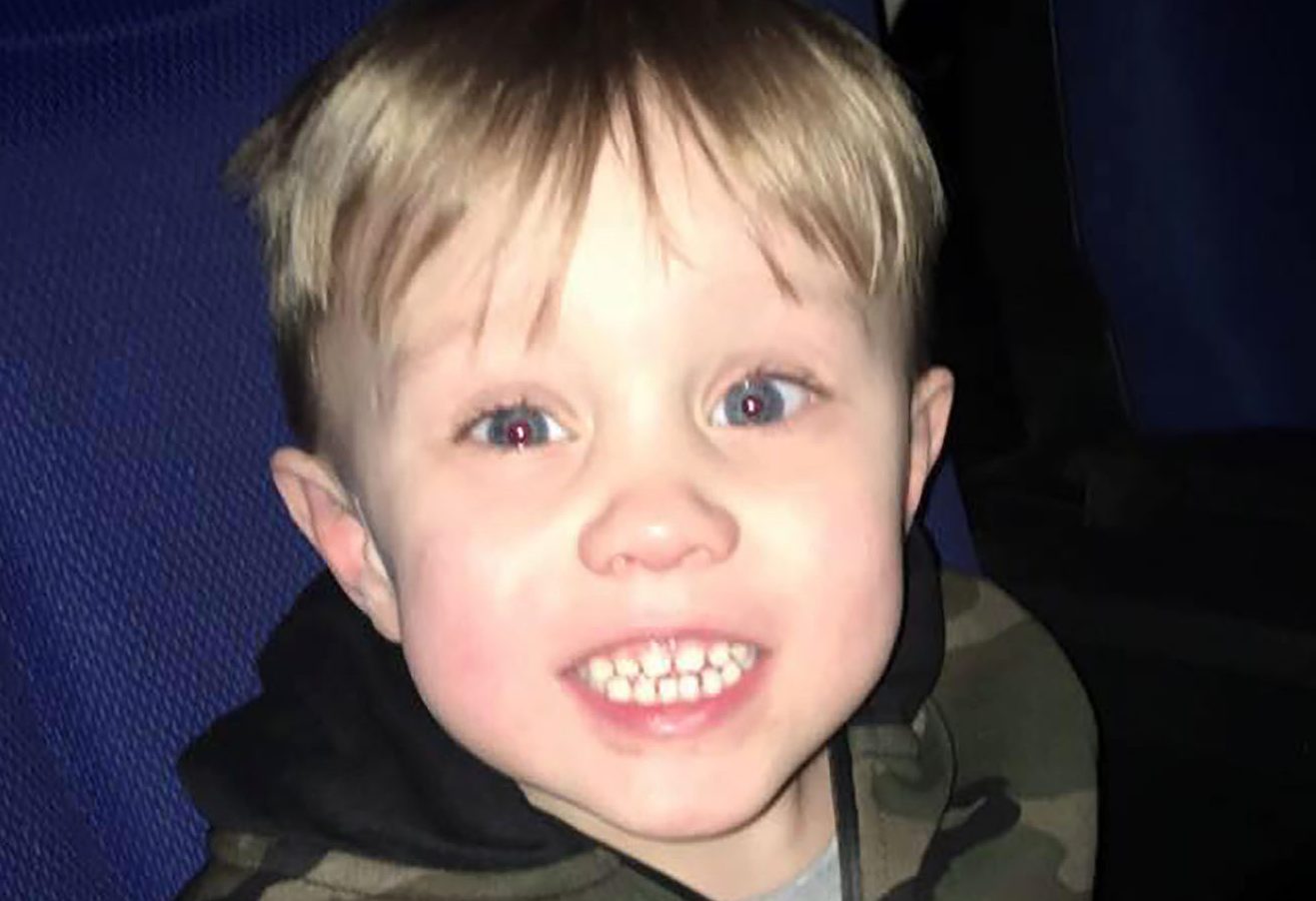 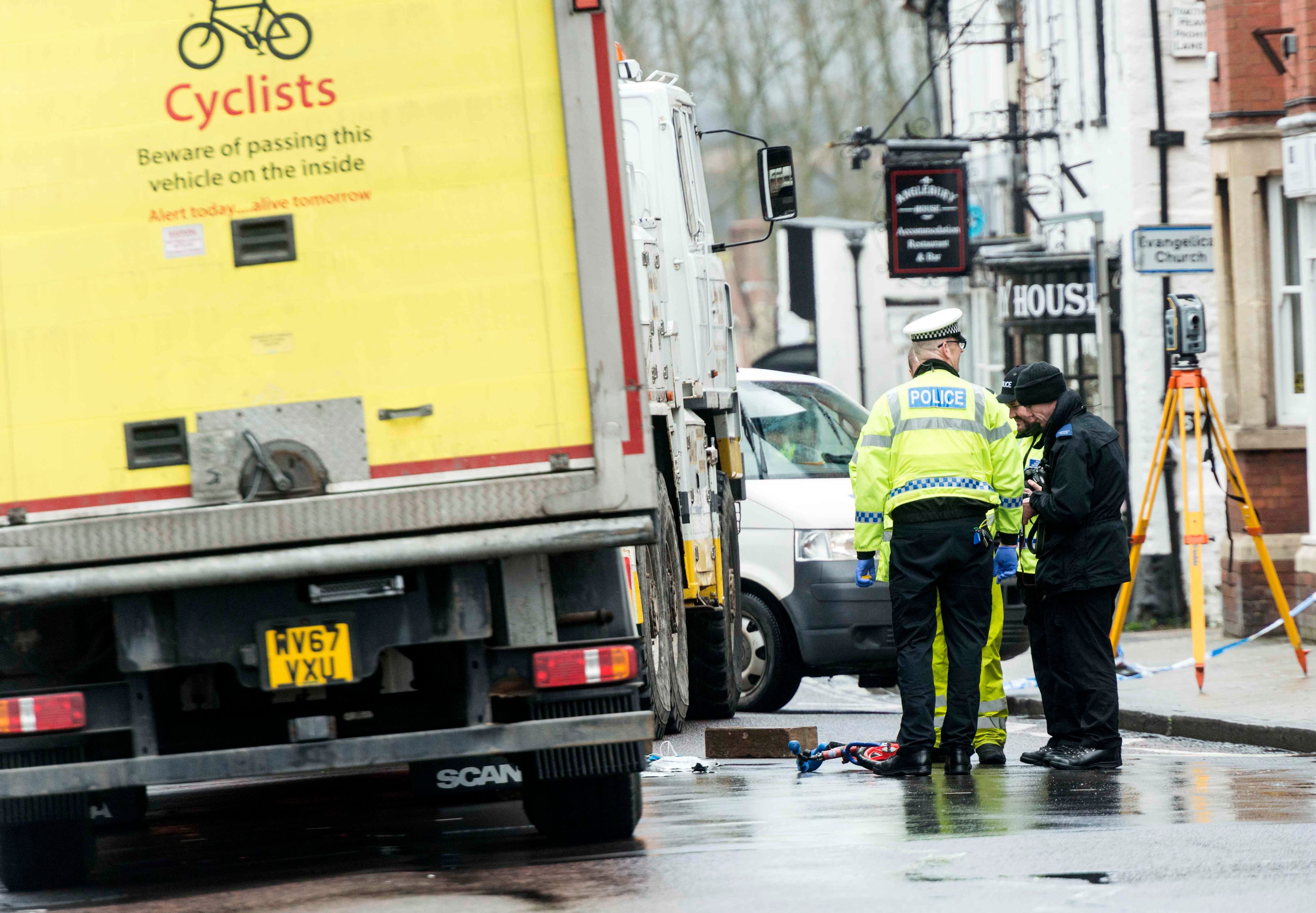 He struck little Jaiden Mangan, who was with his mum, Yasmin Dougan, and sister as he rode a balance bike in Wareham, Dorset.

The youngster suffered severe chest and abdominal injuries and died later in hospital – the day before his forth birthday.

Jaiden's parents James Mangan and Yasmin Dougan today stormed out of Bournemouth Crown Court as he was cleared of causing death by dangerous driving.

Phoenix had already admitted a lesser charge of causing death by careless driving and will be sentenced tomorrow.

During a trial, he told jurors he "made a mistake" and was "frustrated" when footage showed him slow-clapping a driver who had stopped at lights.

Phoenix was caught on the taxi's dashcam footage in his Sainsbury's lorry behind a Vauxhall Astra that a pensioner had parked just in front of the crossing.

'IT WAS AN ACCIDENT'

He mistakenly thought a car on the opposite side of the road had stopped to let him through when the car had stopped for the red light that he failed to see.

The driver said: "I wasn't expecting anyone to be on the crossing, I had no indication someone was in front of me.

"All my concentration was on looking ahead at the situation and moving forward so I could free up the traffic.

"It was an accident, I made a mistake, that's why I pleaded guilty to careless driving.

"I never wanted to be in that position. I just went to work that morning, I didn't go to hurt anyone.

"I came across that situation and moved forward when I shouldn't have done."

Asked by Stuart Ellacott, prosecuting, about his hand gestures and clapping, Phoenix added: "I was frustrated.

"I thought we are now all in this jam and no one can move. I was thinking if one of you had just let me through it would have cleared it up."

The jury was told Graham Booker, 71, had illegally parked his car in the zig-zag area of the crossing, causing the traffic to build up.

Mr Ellacott said Booker had been convicted of careless driving for his actions that contributed to the tragic incident.

He also told jurors Phoenix should still have been able to see the lights change and stop at the crossing.

Mr Ellacott said the defendant had failed to look in the mirror at the front of his cab that would have shown Jaiden crossing.

Inspector Joe Pardey, of Dorset Police, said: "It's a tragic case and it shows the importance for drivers to be fully aware of their surroundings, no matter what they are confronted with.

"The lack of a few checks that would have been obvious to a competent and careful driver led to the death of Jaiden.

"Mr Phoenix has admitted some responsibility in the death of Jaiden and no sentence is ever going to replace his life.

"I'd like to praise the initial members of the public and emergency services who attended and made the very best efforts they could to save Jaiden's life.

"Our thoughts are with the family and I hope this will bring them one step of closure in this tragic incident." 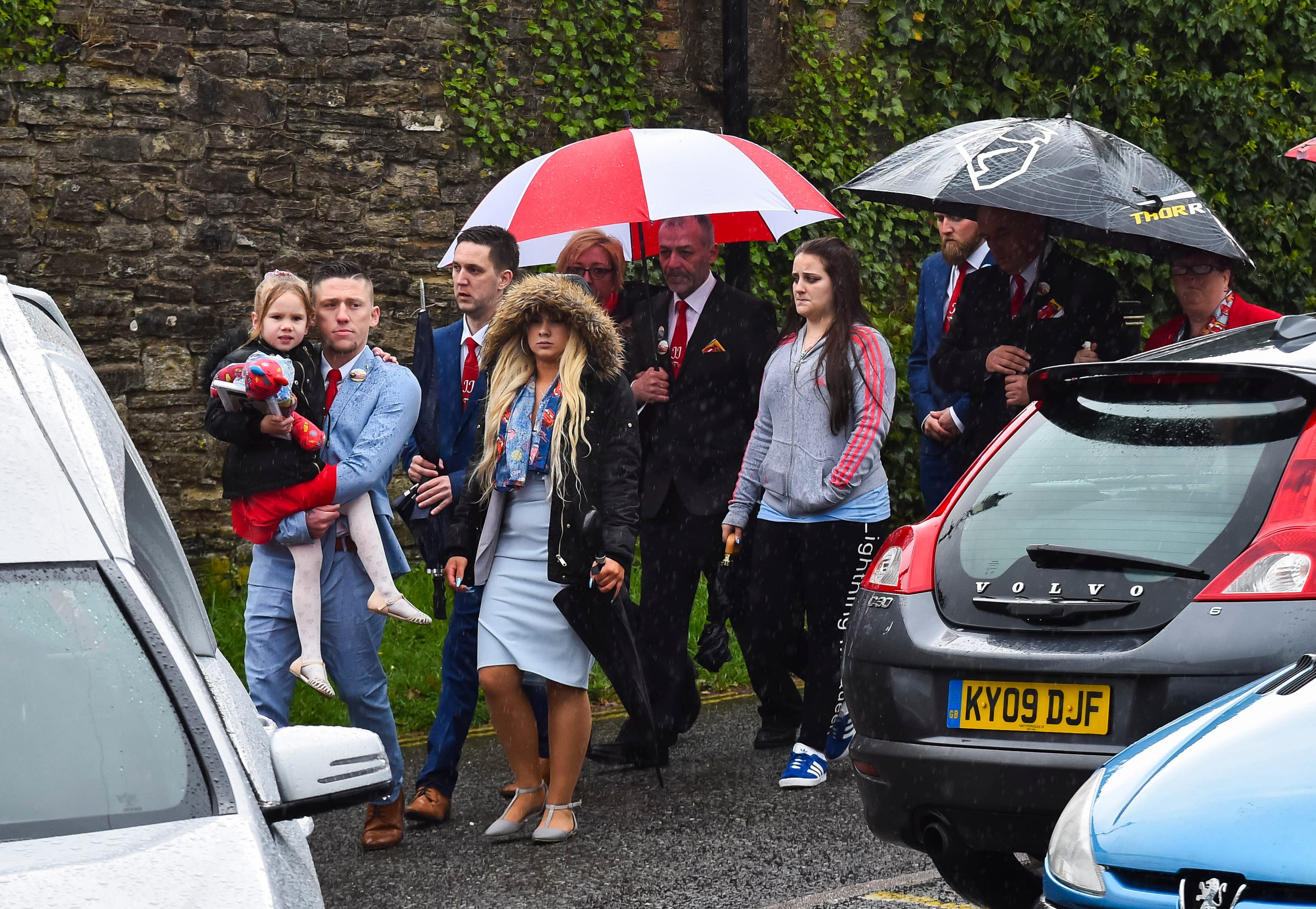 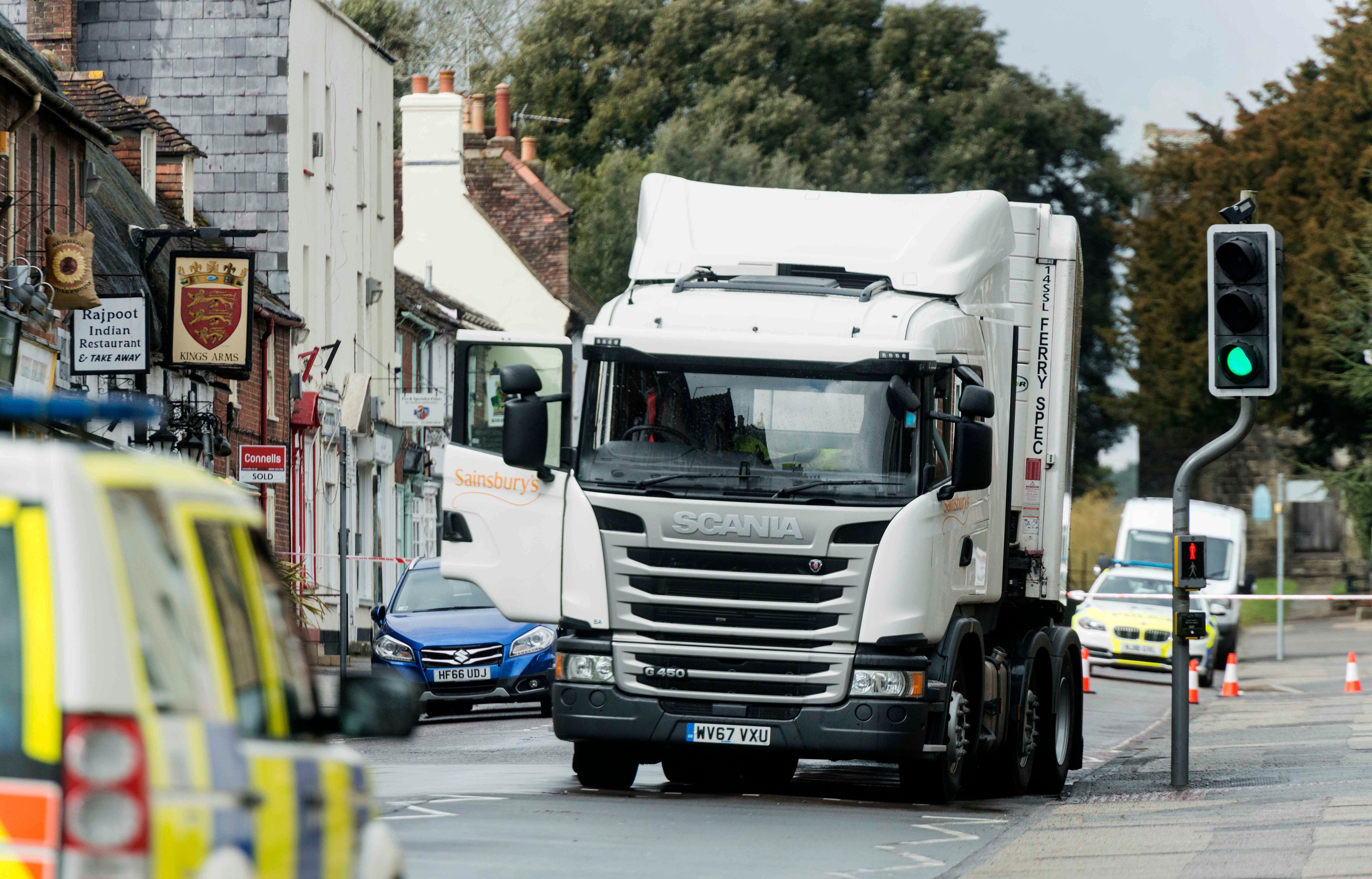 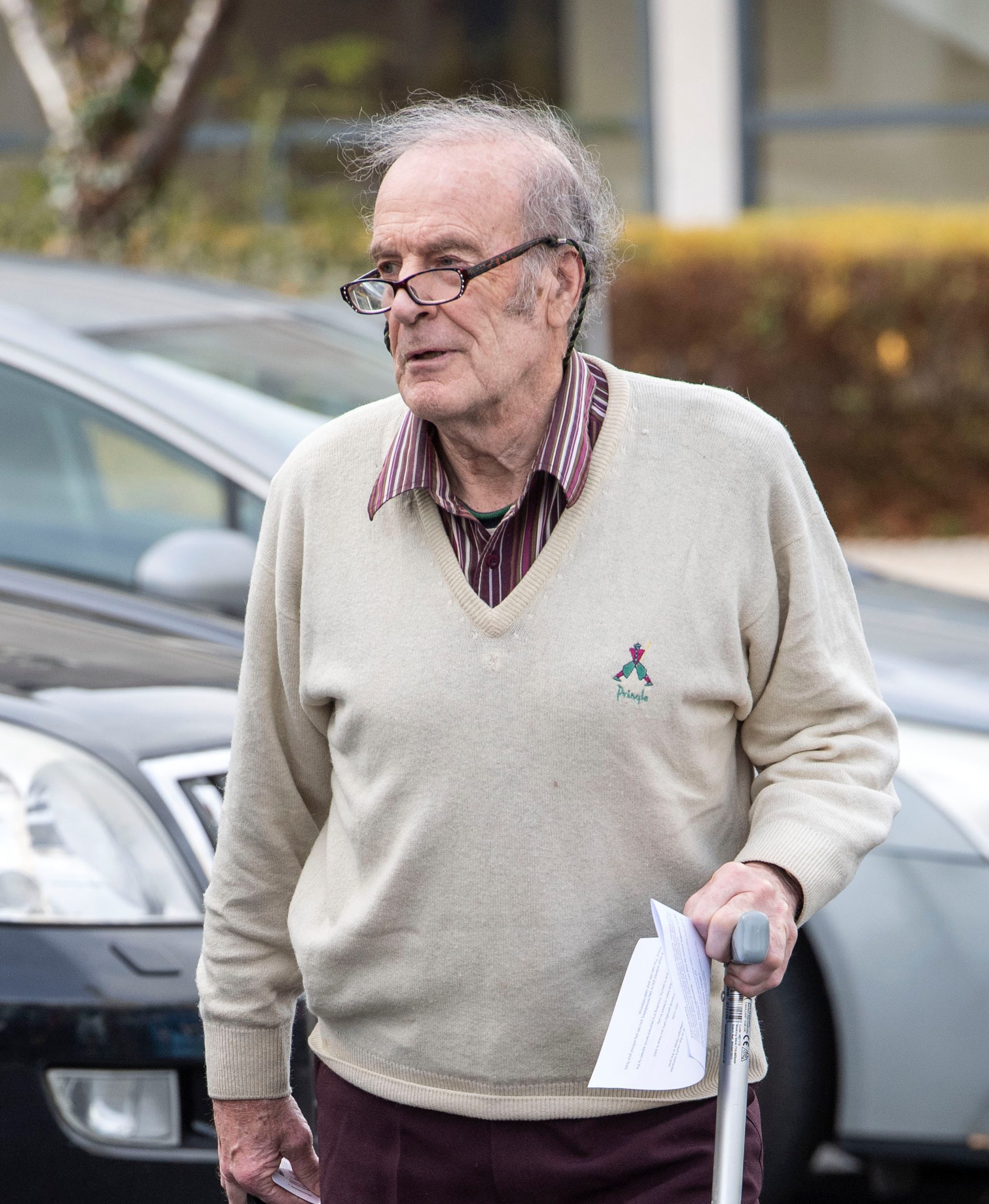 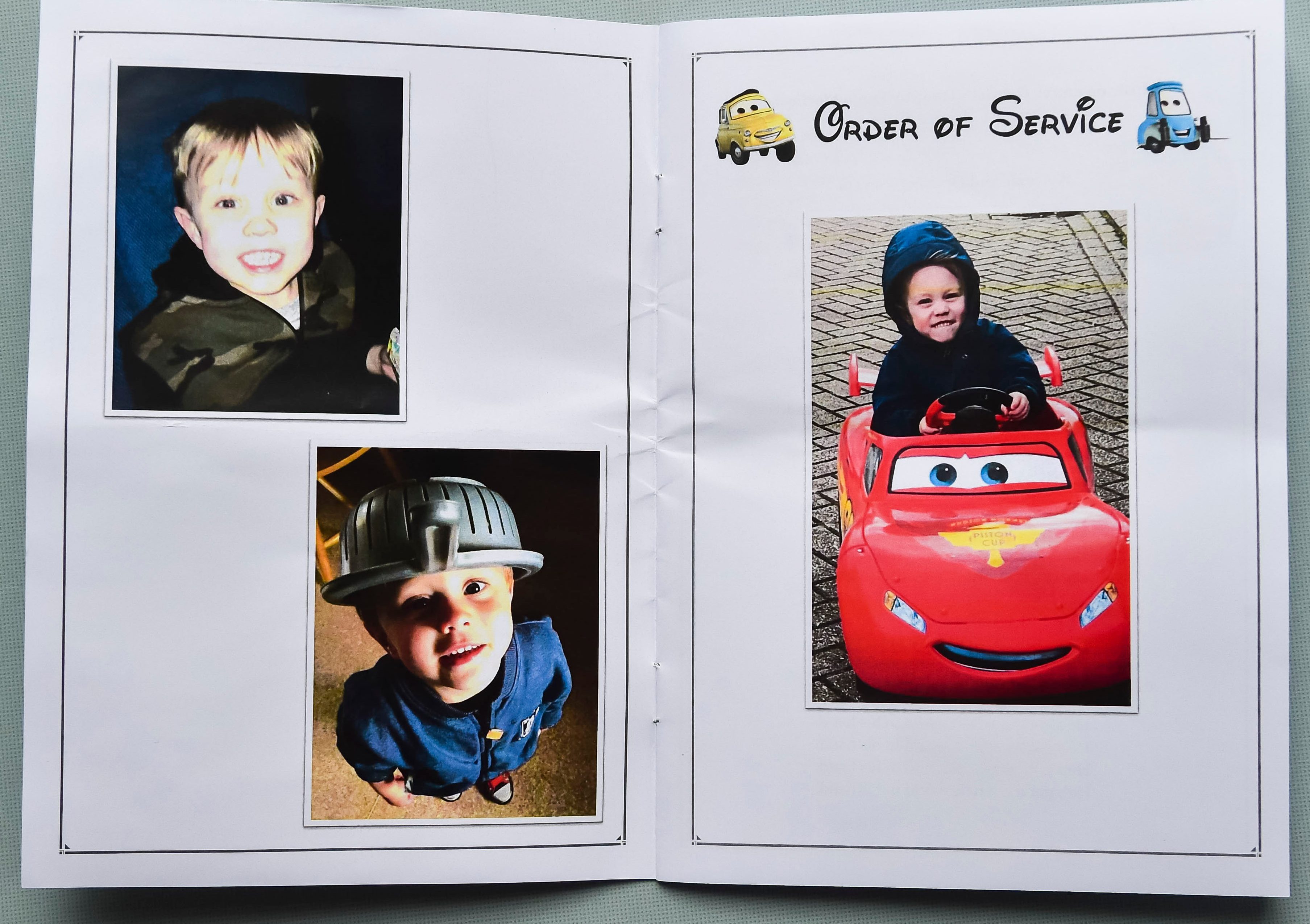