PROUD parents says their baby son is like a "mini Wolverine" after he was born with thick black hair covering his body.

Anthony Lopez, 28, and fiancee Nancy Rivera, 26, were stunned when Jonathan arrived in the early hours of January 28 in Saint Paul, Minnesota. 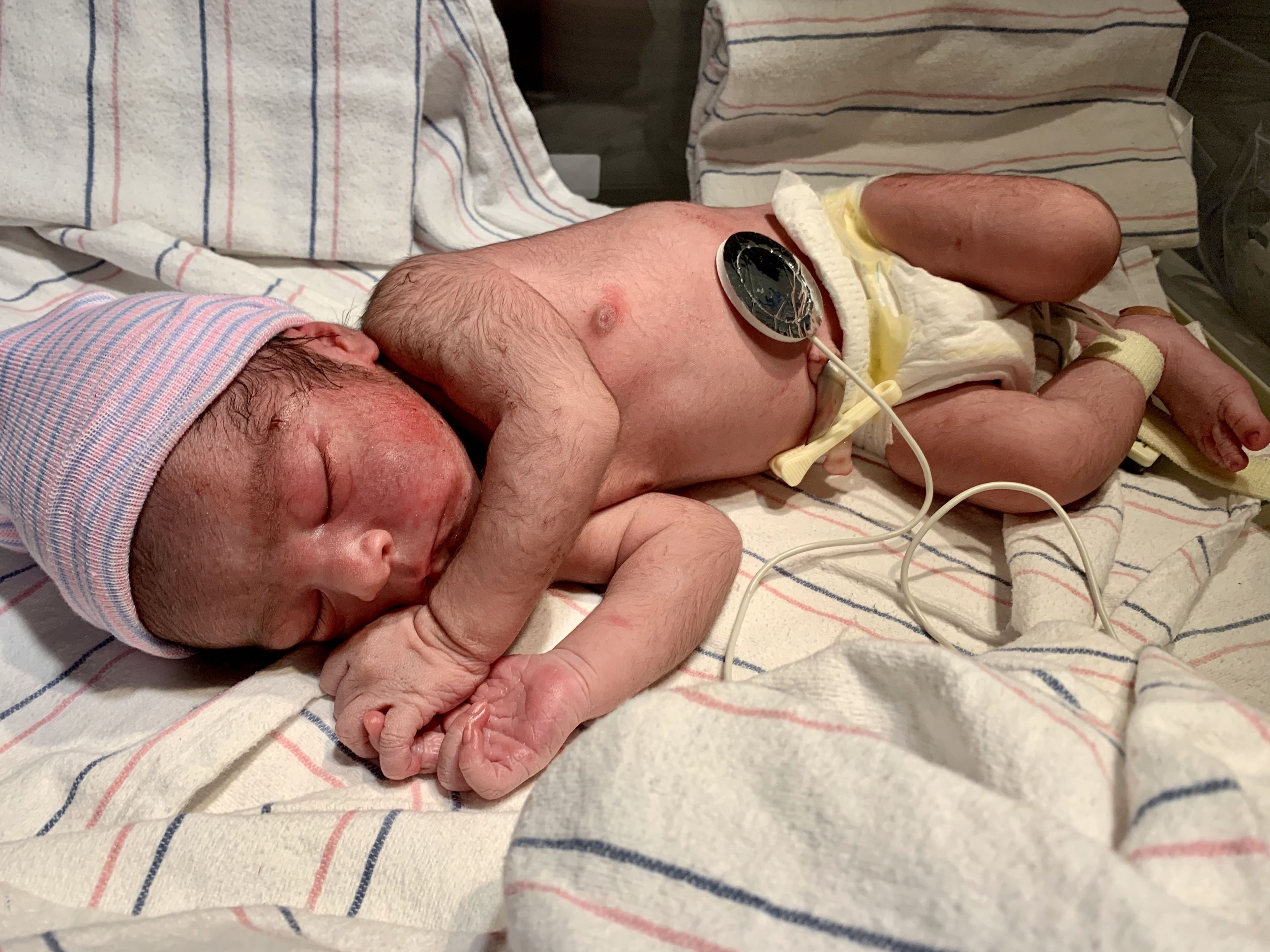 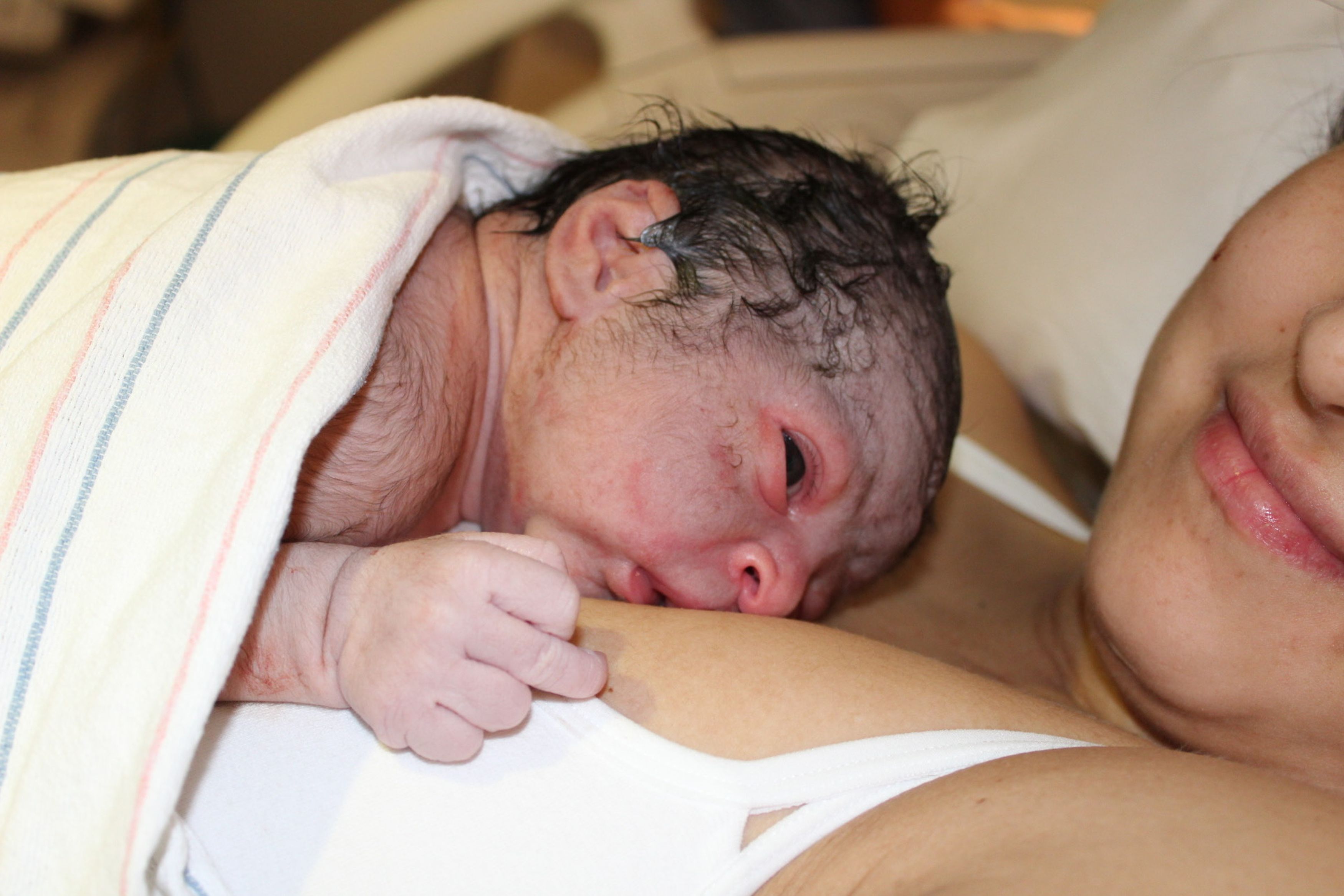 Checking over their new son, who weighed a healthy 6lbs 13oz, they found he was sporting jet black hair not only on his head, but also his arms, back and legs.

Anthony, a lab technician, thought Jonathan's hair was like his one-year-old daughter Natalia's when she was born.

But he was taken aback when he saw it also covered his face and body.

"We cannot believe how much hair he has.

"When he first came out it had almost formed a beard on his face and some people have joked he will be shaving before he starts walking.

"All of the nurses were joking he was going to keep warm during the winter.

"All of our family have found it really entertaining." 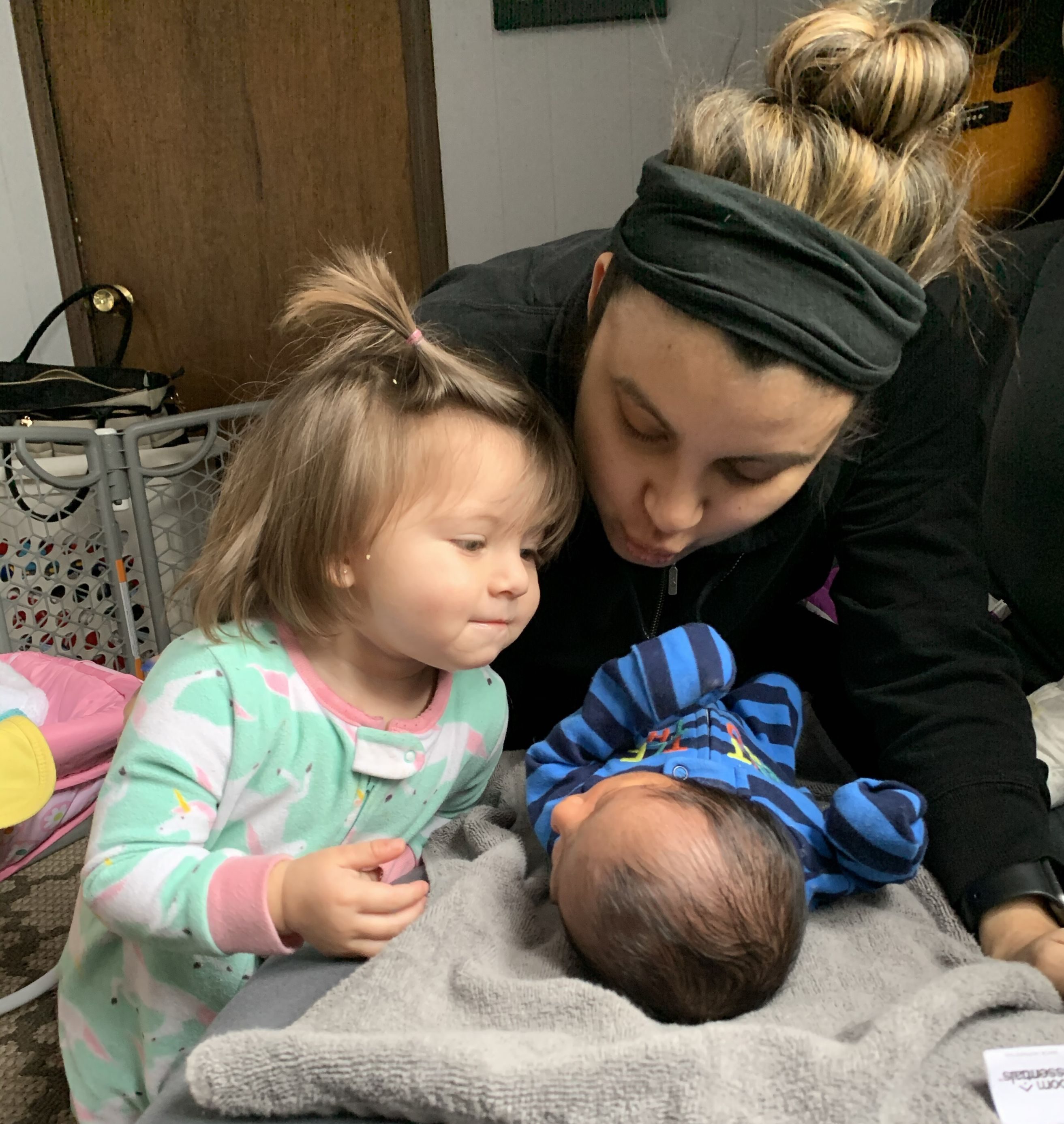 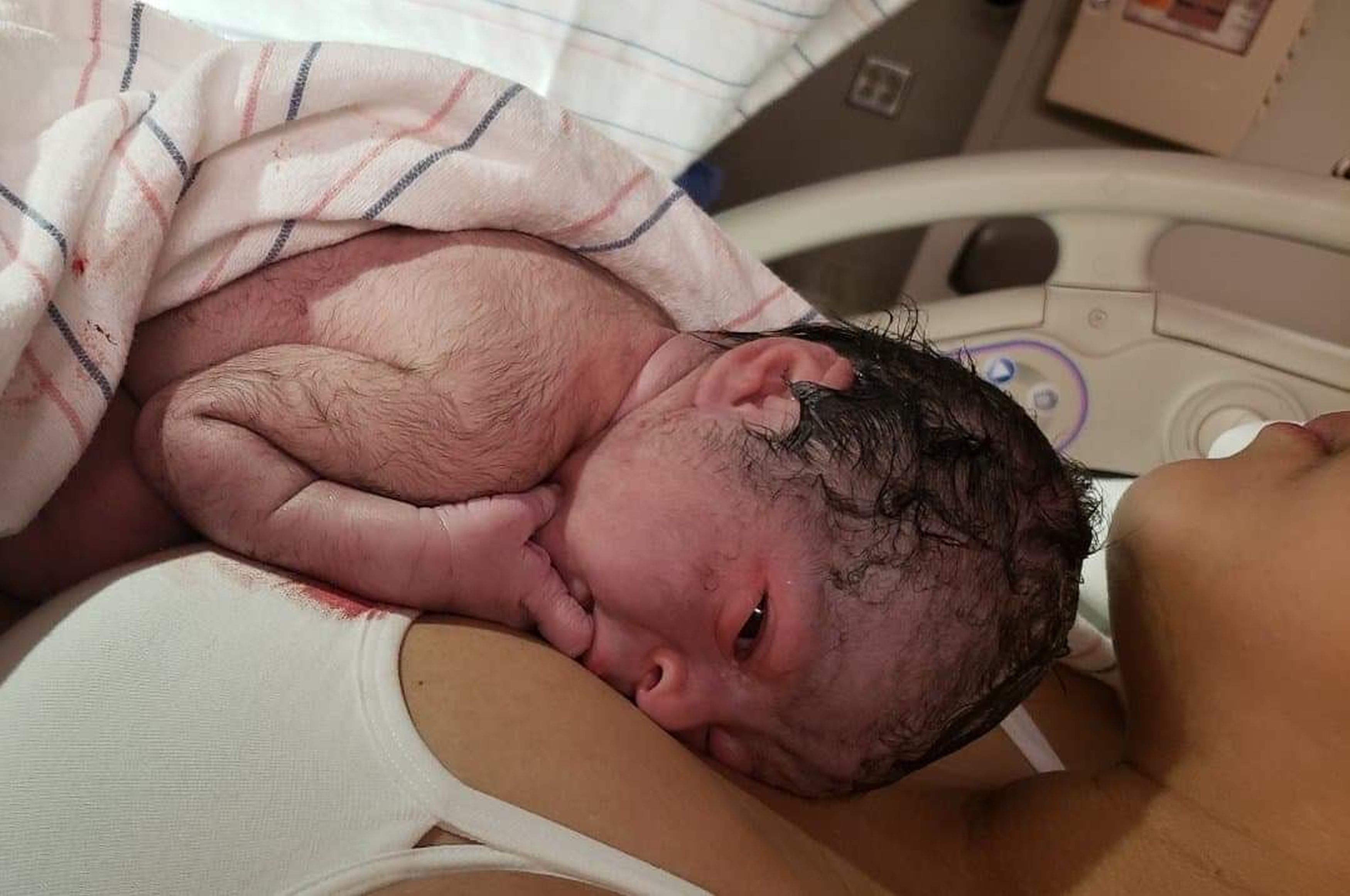 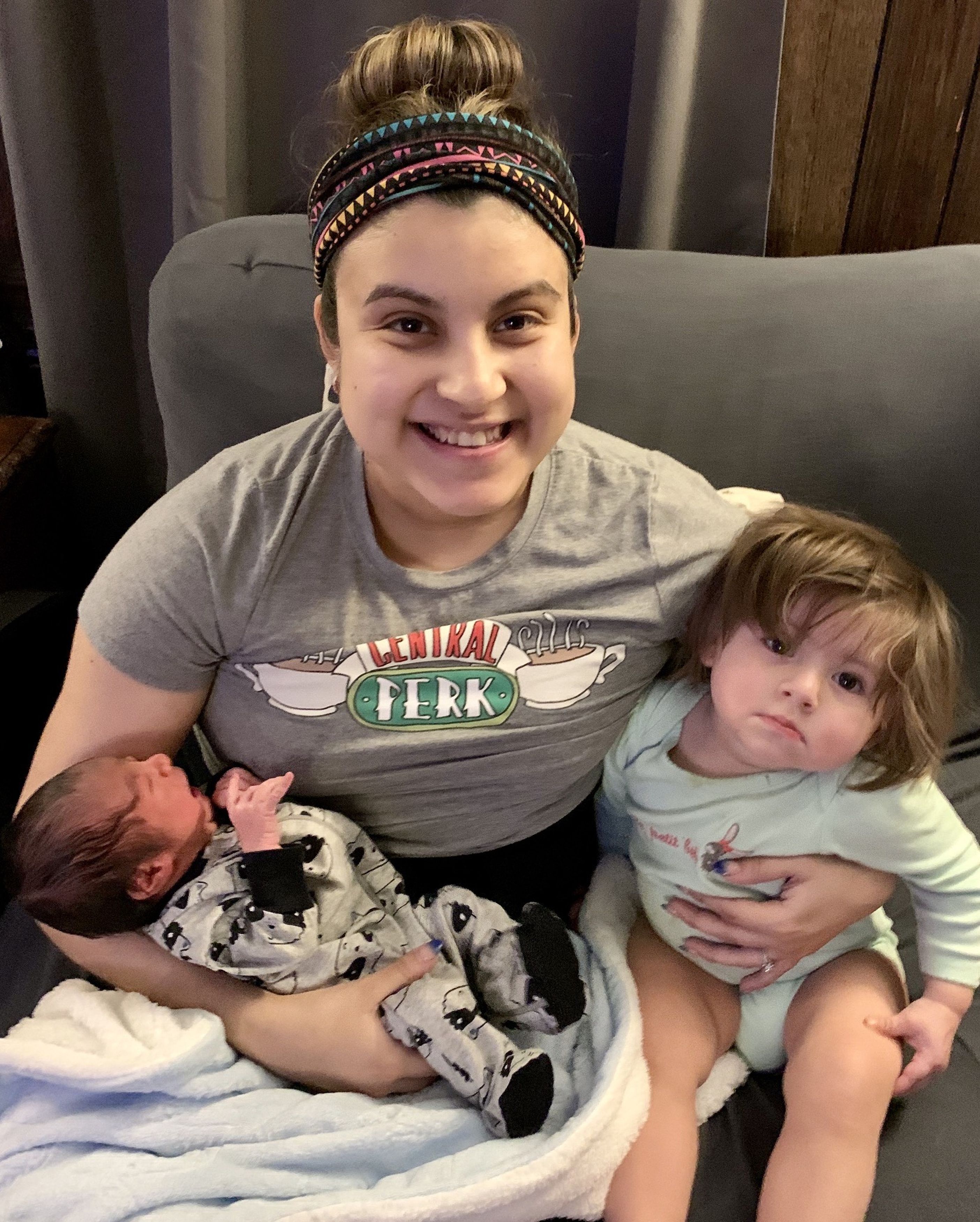 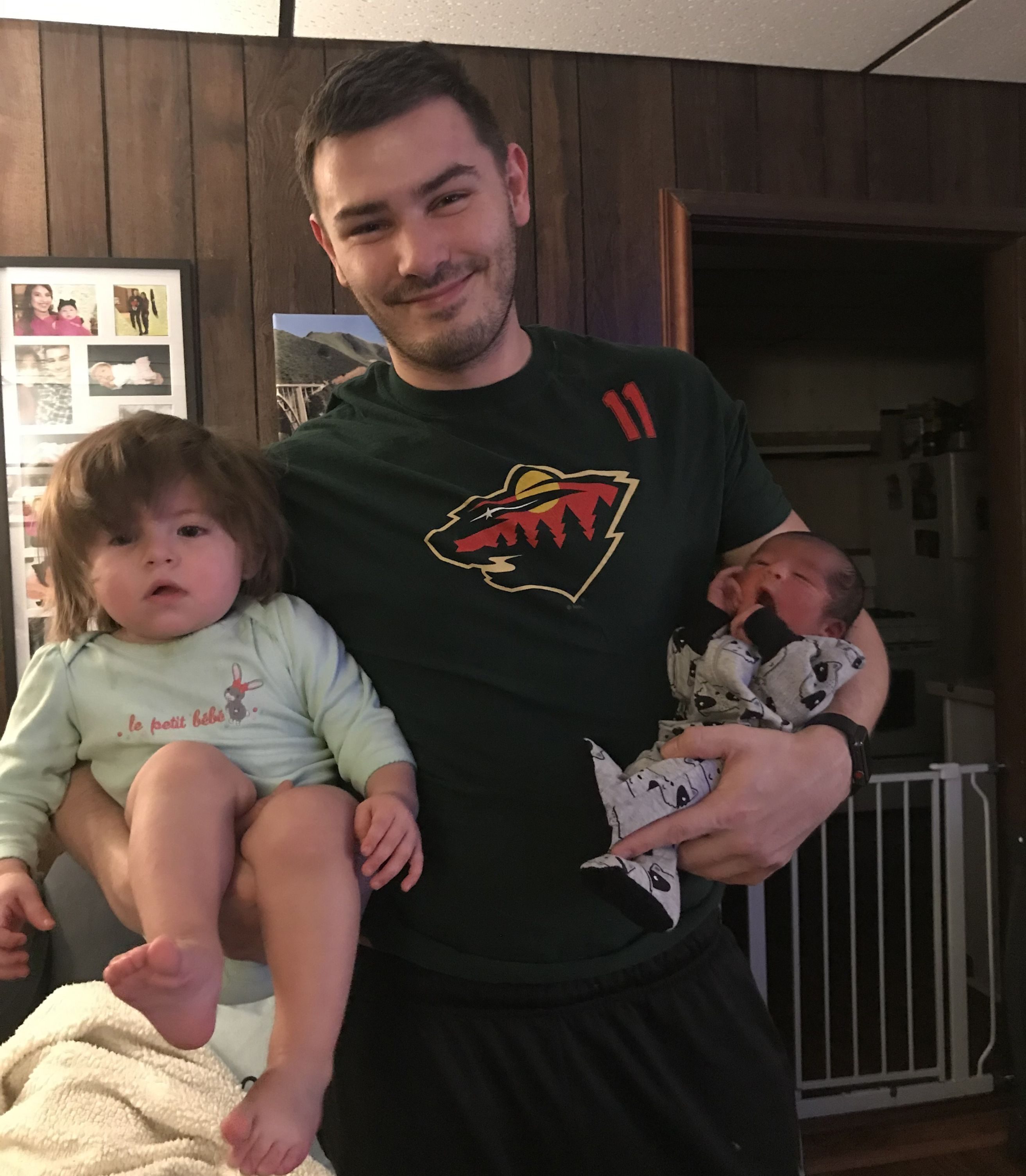 Ultrasound scans during Nancy's pregnancy gave no clue to how hairy Jonathan would be.

Nancy delivered the couple's second child son with no pain relief, and unusually Jonathan was born still inside the amniotic sac.

"We could tell he was going to be a boy but that was all.

"Mostly everyone that visits just says 'wow he's got lots of hair' and jokes about him being born a grown-up man."

Nurses have told them Jonathan's body hair will likely fall out naturally during bathing.

Earlier this week we told how a baby was born with a slashed face from a scalpel during a C-section.

And a mother who was told to abort her baby because of his swollen head and crushed skull says he is defying the odds.

Flaw in iPhone, iPads may have allowed hackers to steal data for years