A woman has been arrested on suspicion of starting the deadly blaze which engulfed the building in the trendy 16th arrondissement. 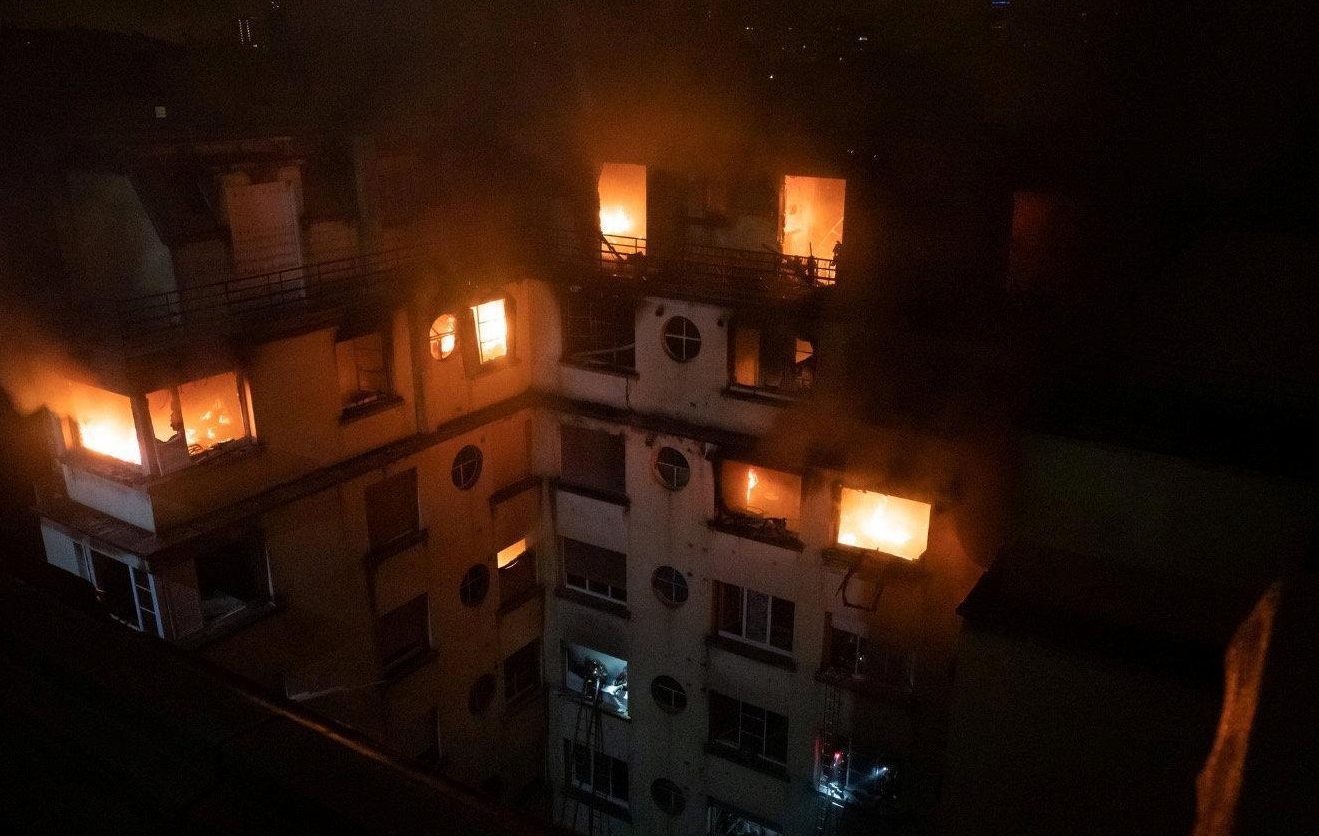 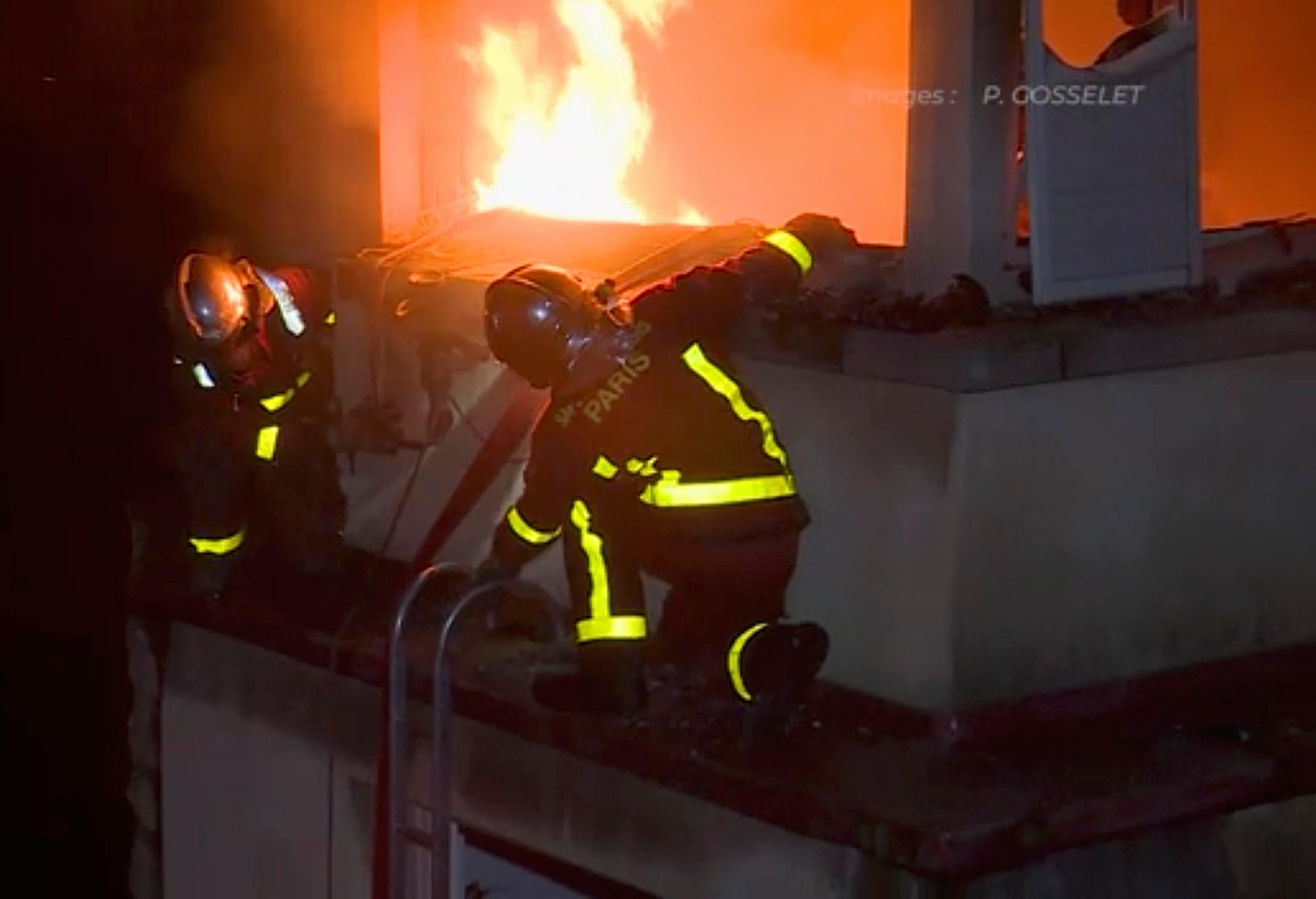 Some residents were seen jumping out of windows and around 50 others, including children, had to be rescued from nearby roofs after scrambling to escape the smoke and flames.

About 200 firefighters battled the massive blaze in the French capital, which broke out at around 1am local time.

Rescuers fear the death toll could still increase as a search of the building gets underway and a number of residents remain in hospital.

A total of 31 people were injured and one is fighting for life.

The blaze was brought under control at around 3.30am but crews remain at the scene damping down the ashes and searching for more potential victims.

I heard a woman screaming in the street, crying and screaming for help

"The situation was already dramatic when the firefighters arrived.

“The fire had a huge effect on the structure of the building, and there is a risk of collapse.”

Paris city hall official Emmanuel Gregoire said the arrested woman had been involved ‘in a row with neighbours’ before the suspected attack.

Witness statements confirming the theory “had been passed to police,” Mr Gregoire added.

Jacqueline Ravier, who lives opposite the building, said: “I heard a woman screaming and crying in the street. She was very shaken.”

The building is close to the River Seine and the Bois de Boulogne park in the west of the capital.

Longchamps race horse stadium is also nearby, as is the Roland Garros stadium, where the French tennis open is held every year.

Few Paris buildings have fire escapes, or even smoke detectors – defects that are regularly blamed for devastating fires.

Eye-witnesses described seeing desperate residents screaming for their lives after being trapped inside.

Jacqueline Ravier said: "I heard a woman screaming in the street, crying and screaming for help.

"We feel the smoke. What's surprising is how long it lasted."

She added she was another man blackened by smoke and one woman lying motionless on the ground.