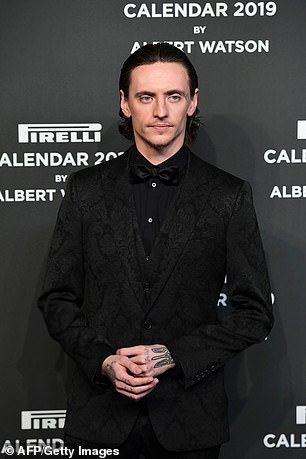 The Paris Opera Ballet has dropped controversial Ukrainian-born dance star Sergei Polunin from a production of ‘Swan Lake’ after he made a homophobic and sexist rant on social media.

The mercurial ‘bad boy of ballet’, who was compared to Rudolf Nureyev earlier in his career, blasted gay dancers in an Instagram post last month in which he urged male ballet dancers to ‘man up’.

‘Man (sic) should be a man and woman should be a woman, that’s the reason you got balls,’ wrote the dancer, who took Russian nationality in November and is a fervent fan of Russian leader Vladimir Putin.

‘Females now trying to take on the man role because you don’t f**k them and because you are an embarrassment,’ said the 29-year-old, referring to gay dancers.

They ‘need a good slap’, Polunin continued. ‘Man (sic) are wolves, are lions. Man are the leaders of the family.’

Paris Opera confirmed to AFP on Monday that they had withdrawn their invitation to him to dance the lead in ‘Swan Lake’ next month, a production in which the prince is supposed to be played as a repressed homosexual. 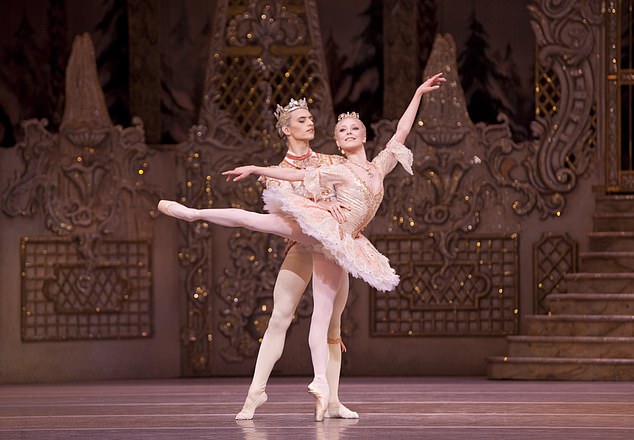 The heavily-tattooed dancer is best known outside the ballet world for being the star of a video for Irish singer Hozier’s 2015 hit ‘Take Me to Church’. The clip, directed by artist David LaChapelle, quickly went viral.

Ironically, the song is an attack on the anti-gay stance of the Catholic Church, and its original video had a gay couple being hunted by vigilantes.

The dancer, who has a huge tattoo of Putin on his chest, had earlier declared that the Russian strongman should lead the world.

‘I will pray for that because it would be ultimate win over evil. I believe this will be the future and my energy will help him do that.’

Paris Opera Ballet’s artistic director Aurelie Dupont wrote to dancers at the weekend telling of her decision to drop him, calling him a ‘talented artist’ but saying that his public pronouncements were not in keeping with the company’s values. 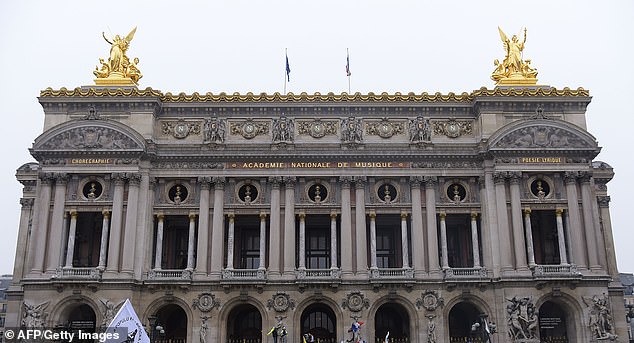 On Friday Polunin used his Instagram account to attack overweight people, saying, ‘Let’s slap fat people when you see them. It will help them and encourage them to lose some fat. No respect for laziness!’

He later took down the post but not before Paris principal dancer, Argentinian Ludmila Palgliero, had replied caustically, ‘You shouldn’t put on an extra ounce or Mr Polunin won’t be happy! Shame on him!’

Polunin, who was born in Kherson, near Crimea, which was annexed by Russia in 2014, is regarded as one of the most talented dancers of his generation.

He is also an actor, playing minor parts in a number of films including ‘Red Sparrow’ and the most recent ‘Murder on the Orient Express’.

He made history when he was named the youngest principal dancer ever at the age of 19 at the Royal Ballet in London.

Polunin is due to appear next in ‘Raymonda’ at the Bavarian State Ballet in Munich this weekend. 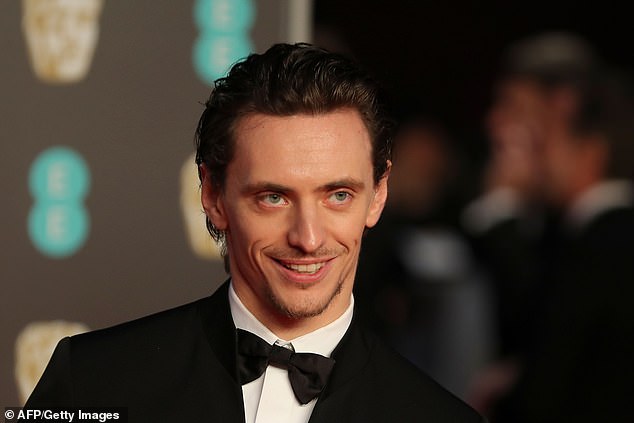 Open Post: Hosted By Marla Gibbs Making Her Triumphant Return As Florence In ABC's "All In The Family/The Jeffersons" Live Event

Where to celebrate the royal wedding