PARIS will see a "spectacular increase" in temperature tomorrow with the mercury expected to hit a sizzling 42C.

The French capital's temperature record is set to soar so high, July's record will be shattered for the first time in seven decades, Meteo France predicts. 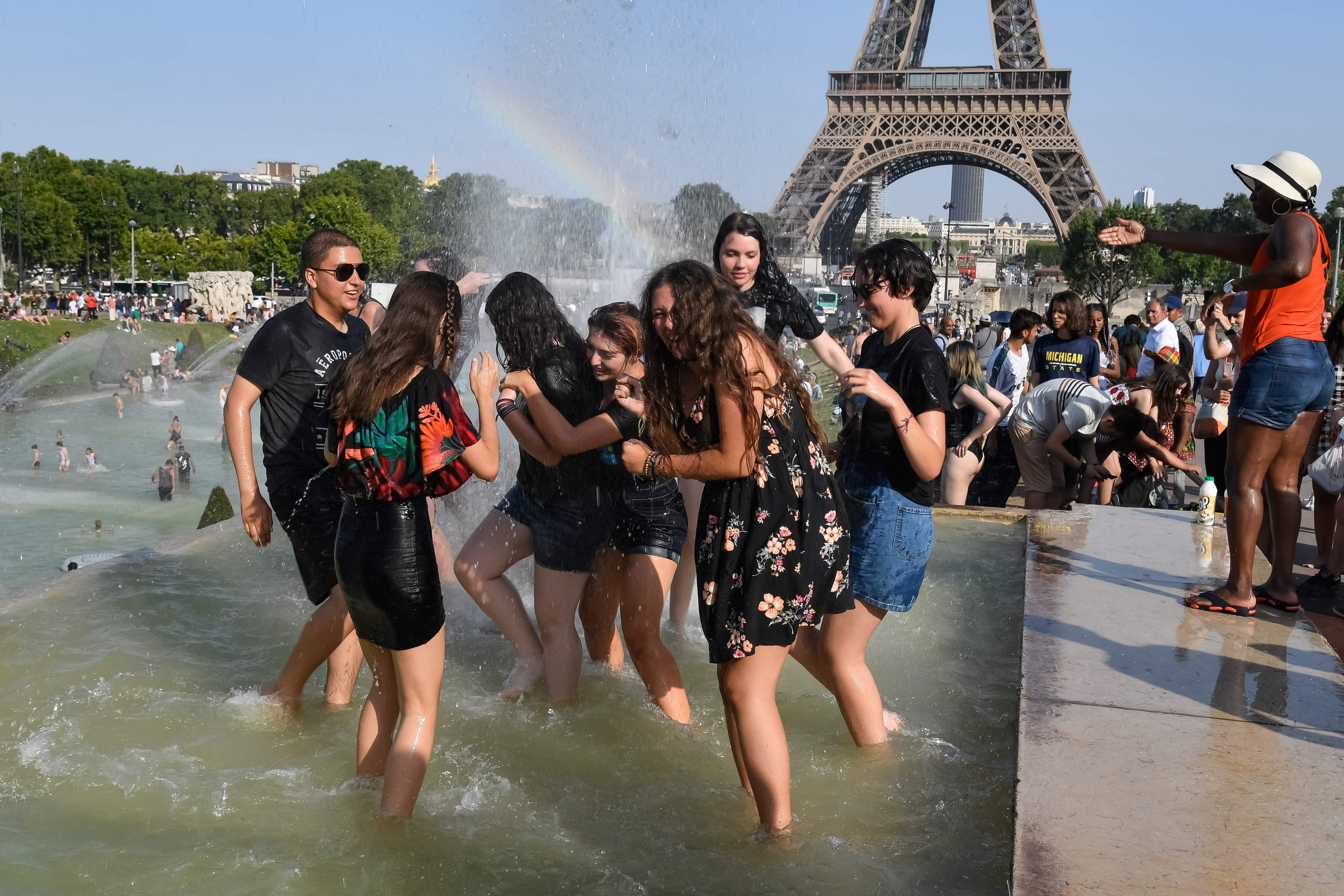 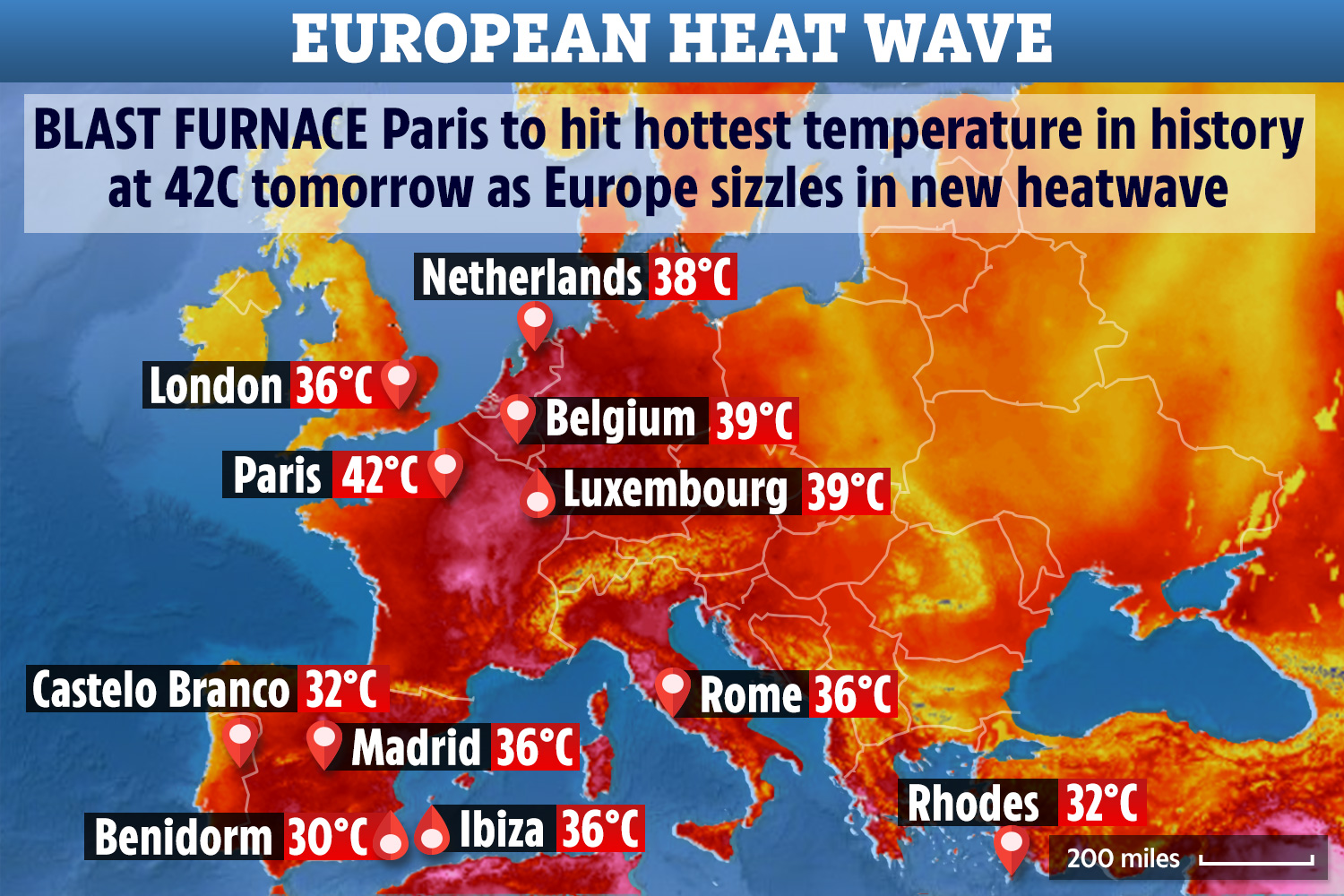 But on Monday, they placed the city on a "level three alert", which includes measures to ensure that elderly and vulnerable people are checked on regularly, and that rooms are set aside for shelter.

Besides Paris, more than 20 other local regions, mainly in the south of the country, have also been placed on heatwave alert.

In late June, France registered a record temperature of around 46C (114.8F) in the country's south.

Paris had been spared the worst of last month's heatwave – but that's about to change, warn forecasters. 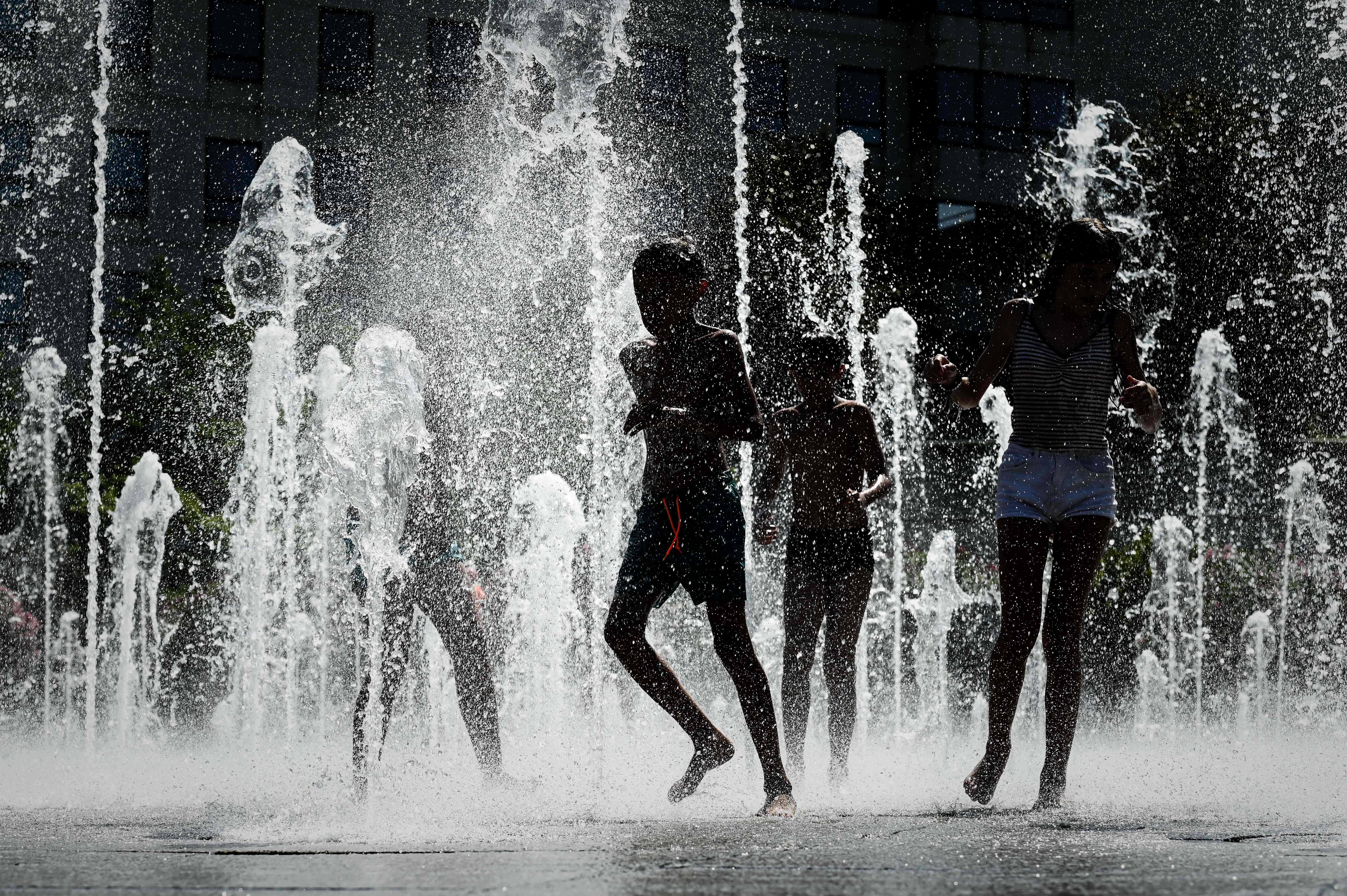 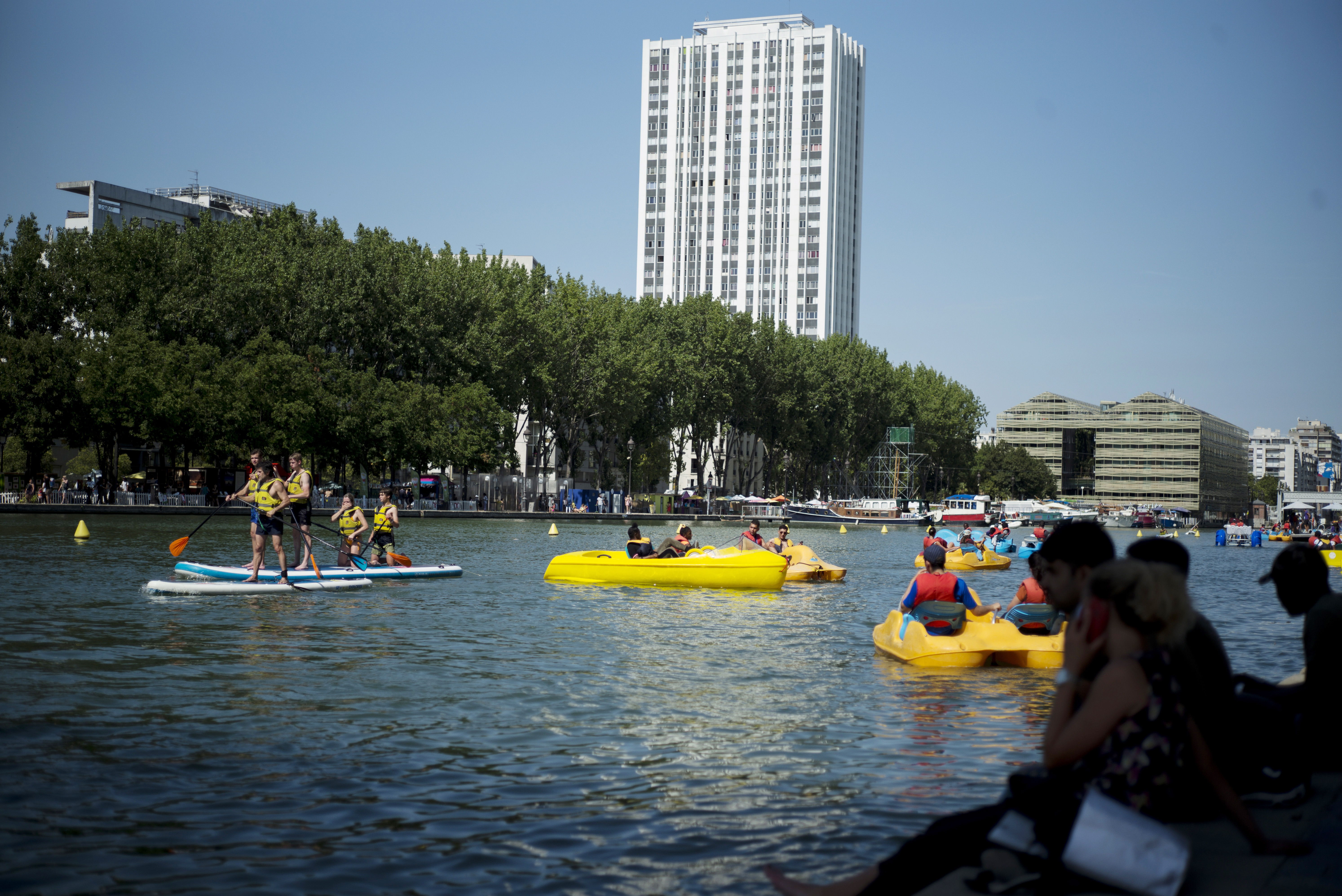 Meteo France said it expected another heatwave spell across France this week with a "spectacular increase" in temperatures – expected to reach between 35 to 40 degrees Celsius.

It said: "It will be very hot again in France this week, with a hot air flow coming from the Iberian Peninsula.

"Thursday will be the hottest day of the heatwave with expected maximum temperatures above 40C over a large quarter northeast of the country in particular.

"The hot air from the south-west will spread north on Tuesday and will reach the extreme north of the country between Wednesday and Thursday."

Meteo France said that temperature records are "under threat" of being tumbled in "several cities across France, including Paris, where 42C is expected Thursday". 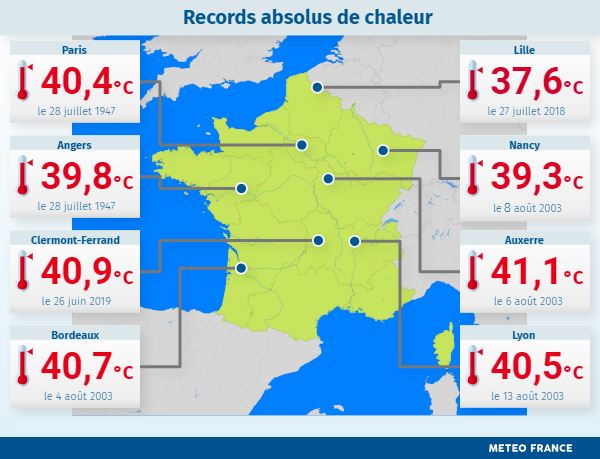 Other areas, "especially in the north and east of the territory", are also expected to experience record temperatures.

The BBC reports that this week's heatwave has been compared to the one which hit France in August 2003, when the severe weather contributed to 15,000 deaths.

Meteo France said that yesterday was the "hottest day in the country since the heat wave of August 2003", and added that the "following few nights will be particularly hot".

When it comes to the spike in Paris's temperature, the agency explained that this was partly attributed to it being an "urban heat island".

It said: "The temperature in the city is often higher than in the surrounding rural areas, especially at night.

"Thus there are nocturnal differences, of the order of 2 to 3C in annual average between Paris and the surrounding rural areas.

"This phenomenon, called the urban heat island, is particularly intense when meteorological parameters are combined, especially during periods of extreme heat.

"The urban heat island could [spike by up to] 10C in Ile-de-France."

The UK has also been baking in hot weather, thanks to an African heatwave sweeping the country during the first week of the school holidays. 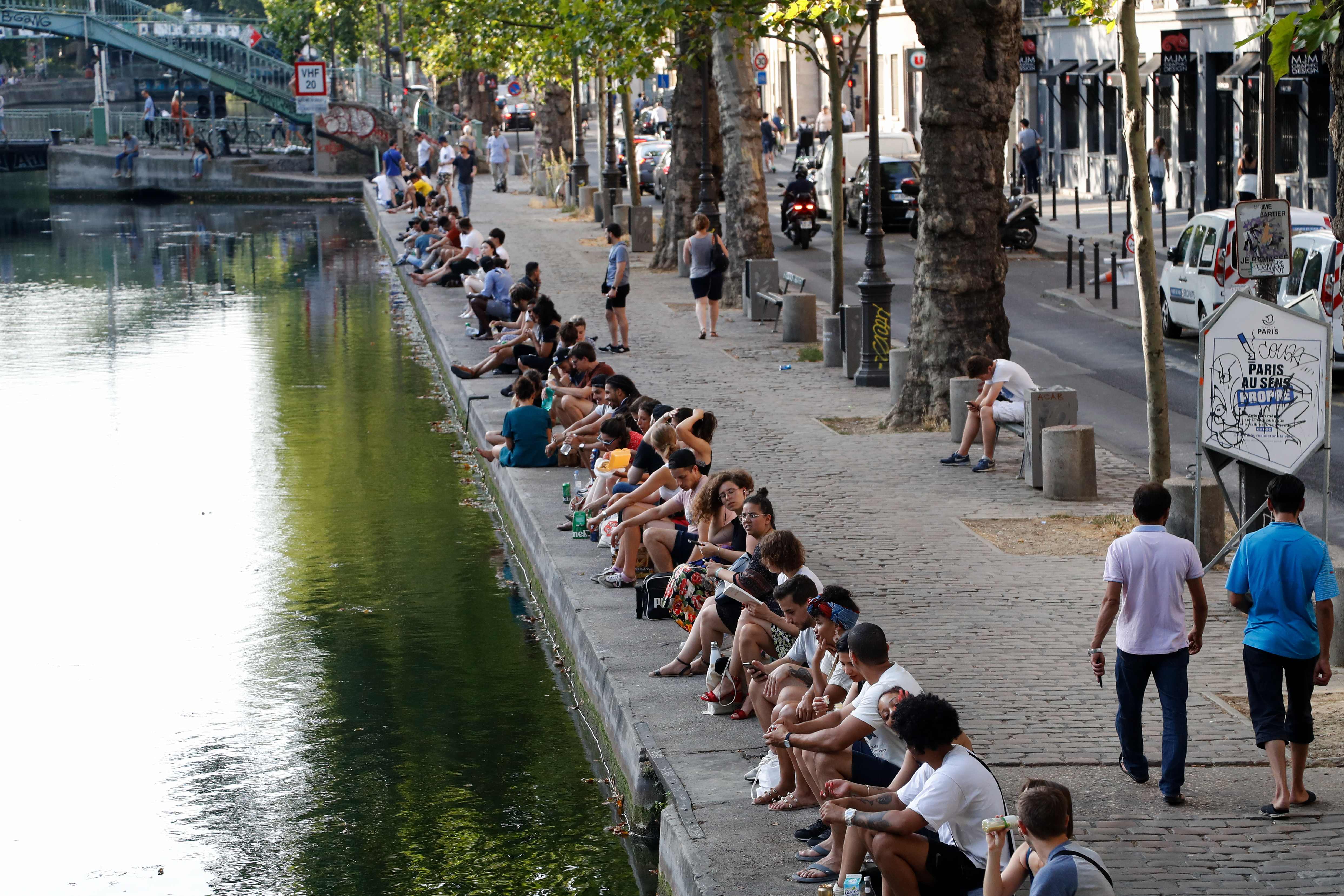 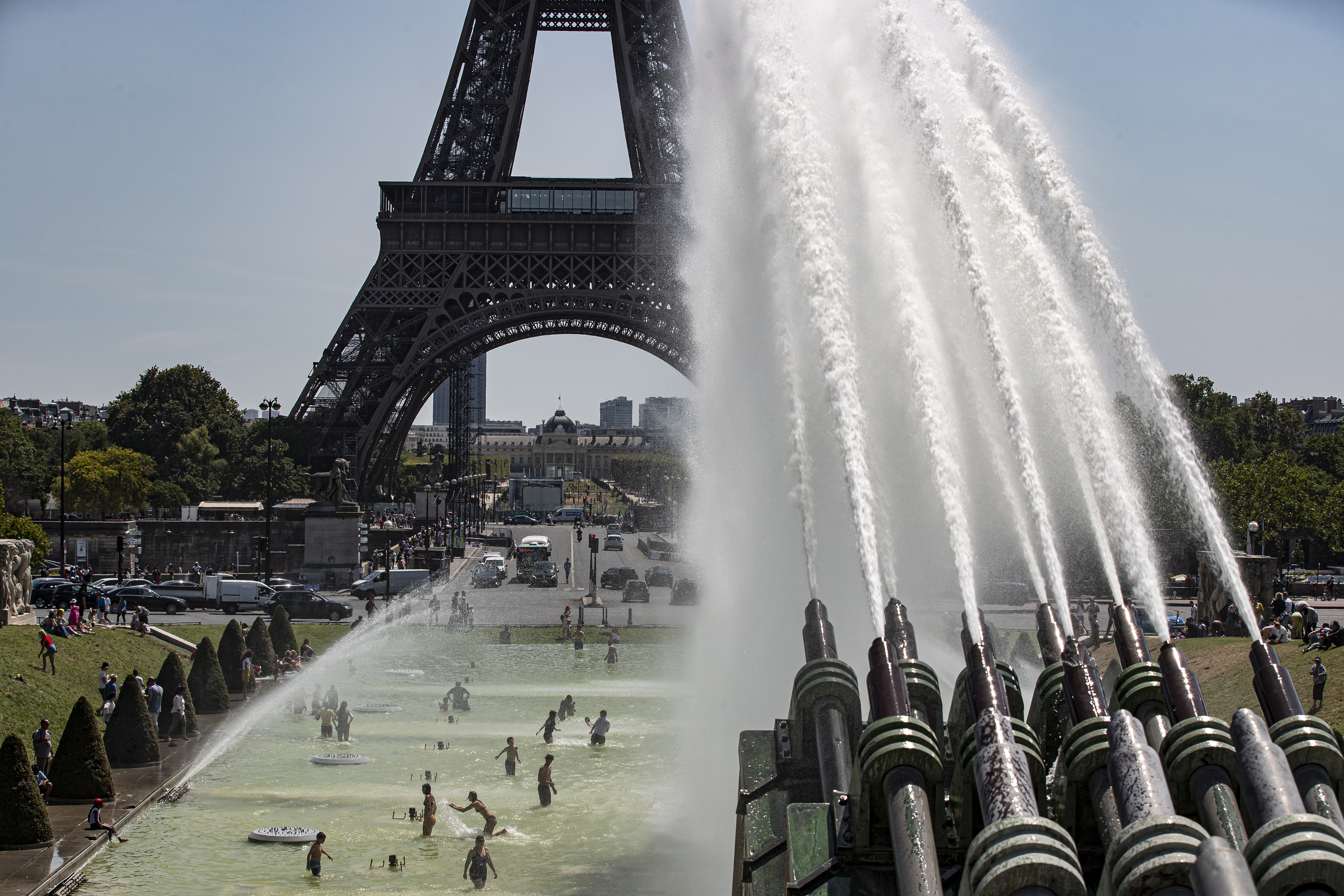 Woman who rents out her house to film crews makes up to £1,800 a DAY