PASSENGERS have today been evacuated from Heathrow Airport after reports of a suspicious package.

Photographs show Terminal 2 being cleared with police vans outside. 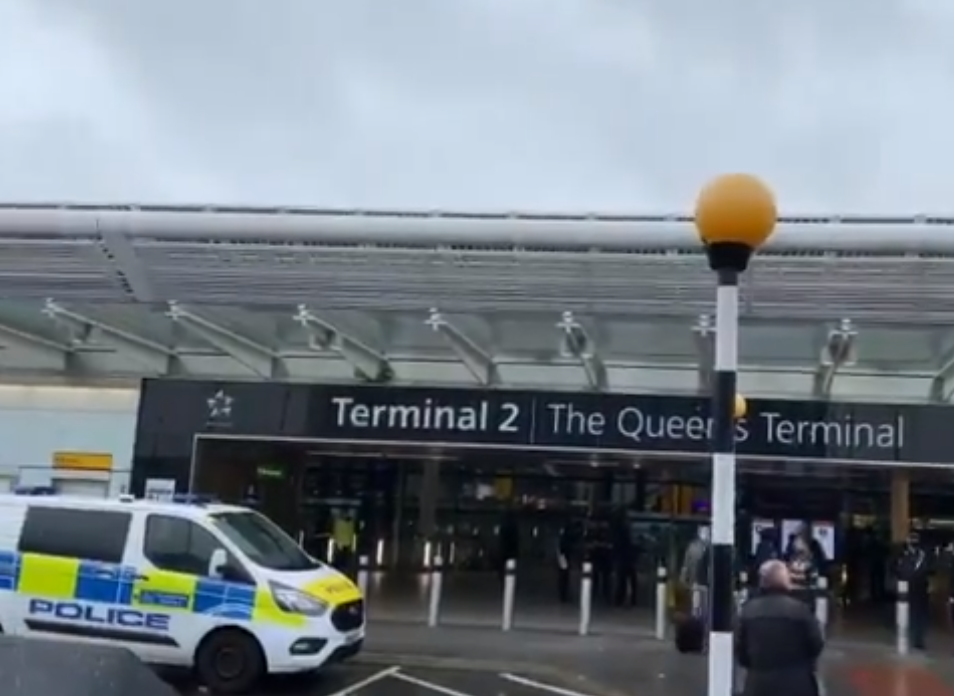 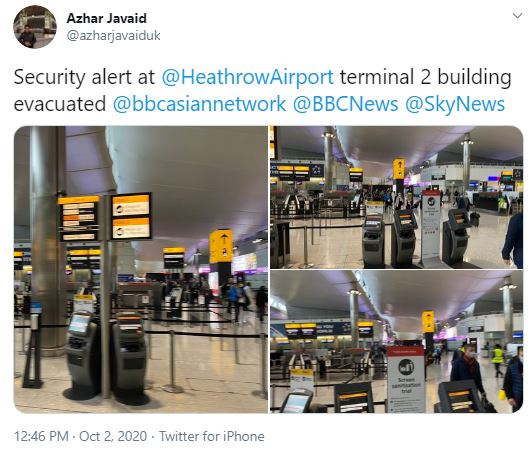 A Heathrow Airport spokesperson said: “Our teams are working with the Police in response to a potentially suspicious item identified at Terminal 2.

"As a precaution, passengers have been temporarily moved away from the area.

"We apologise to any passengers inconvenienced while the matter is investigated.”

A Met Police spokesperson said they had been called just after midday to reports of a suspicious item.

He told The Sun Online: "We are still outside building search operations underway we are fine but hundreds of people open air in rain."

Another added: "What’s happening at Terminal 2? All pax have been asked to evacuate the building. Pse clarify. Thanks." 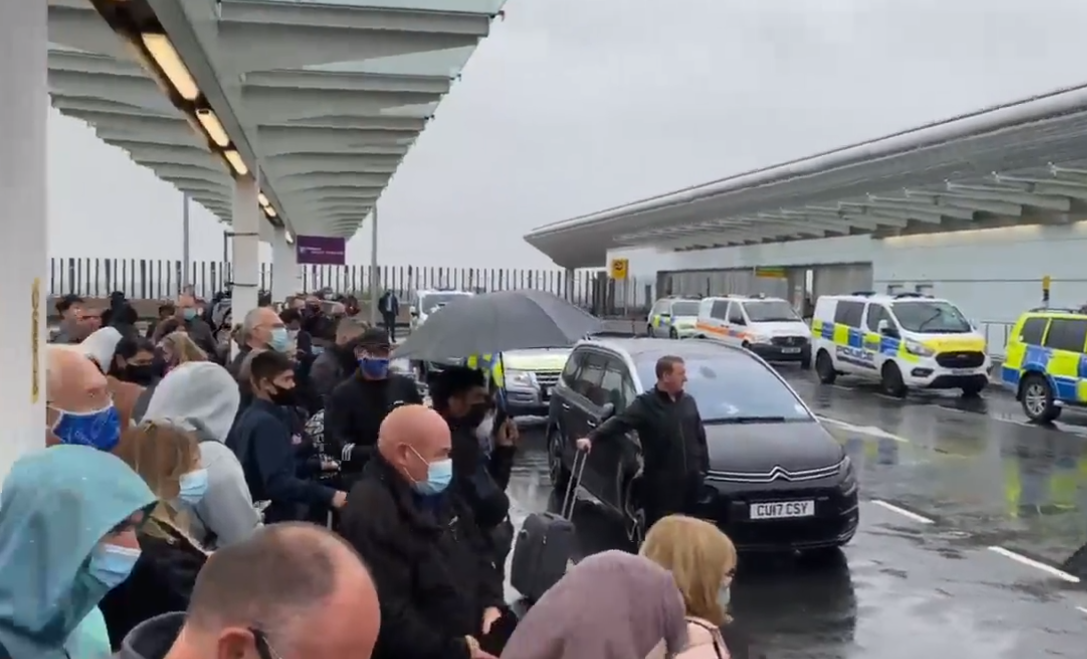 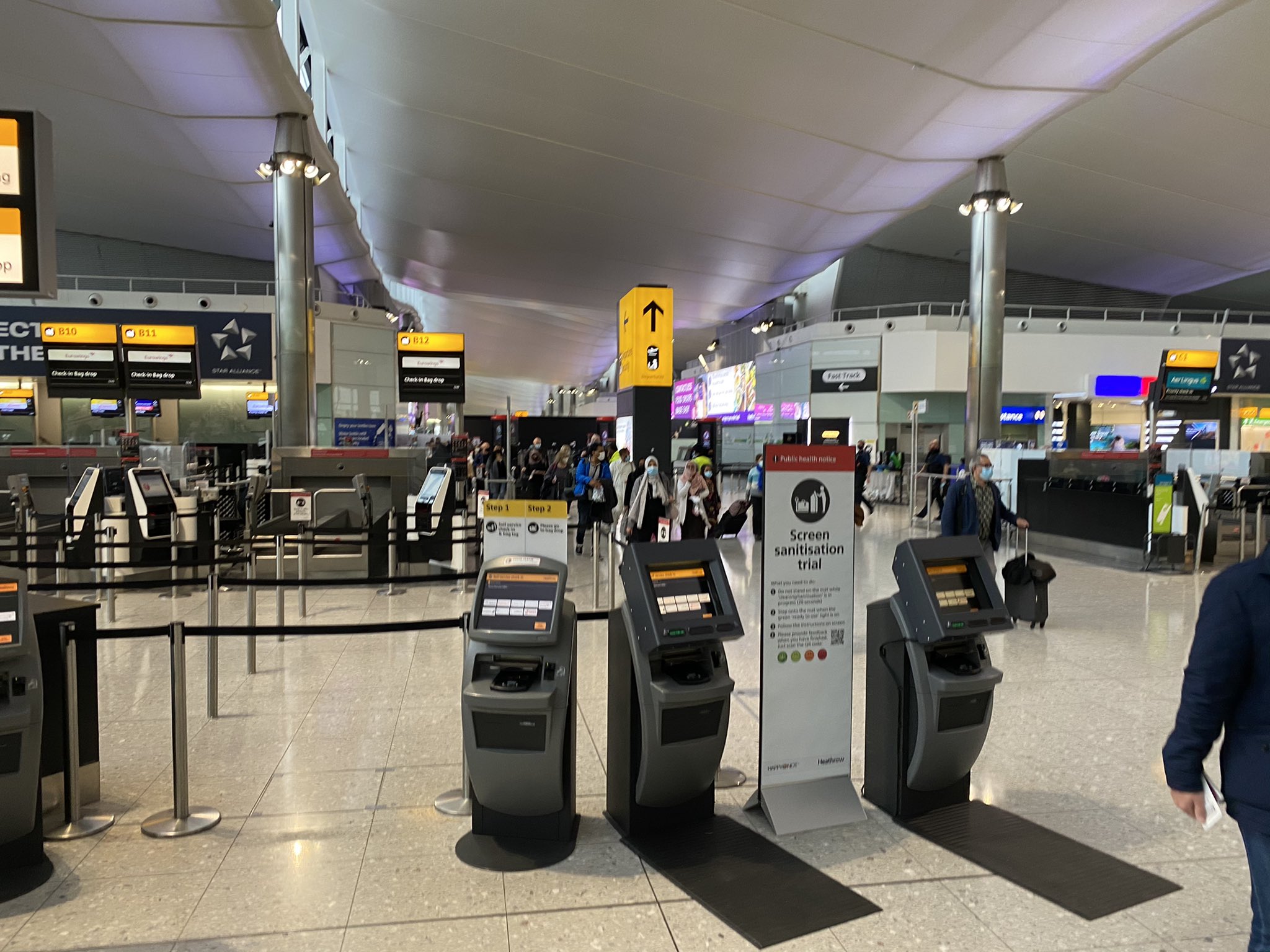 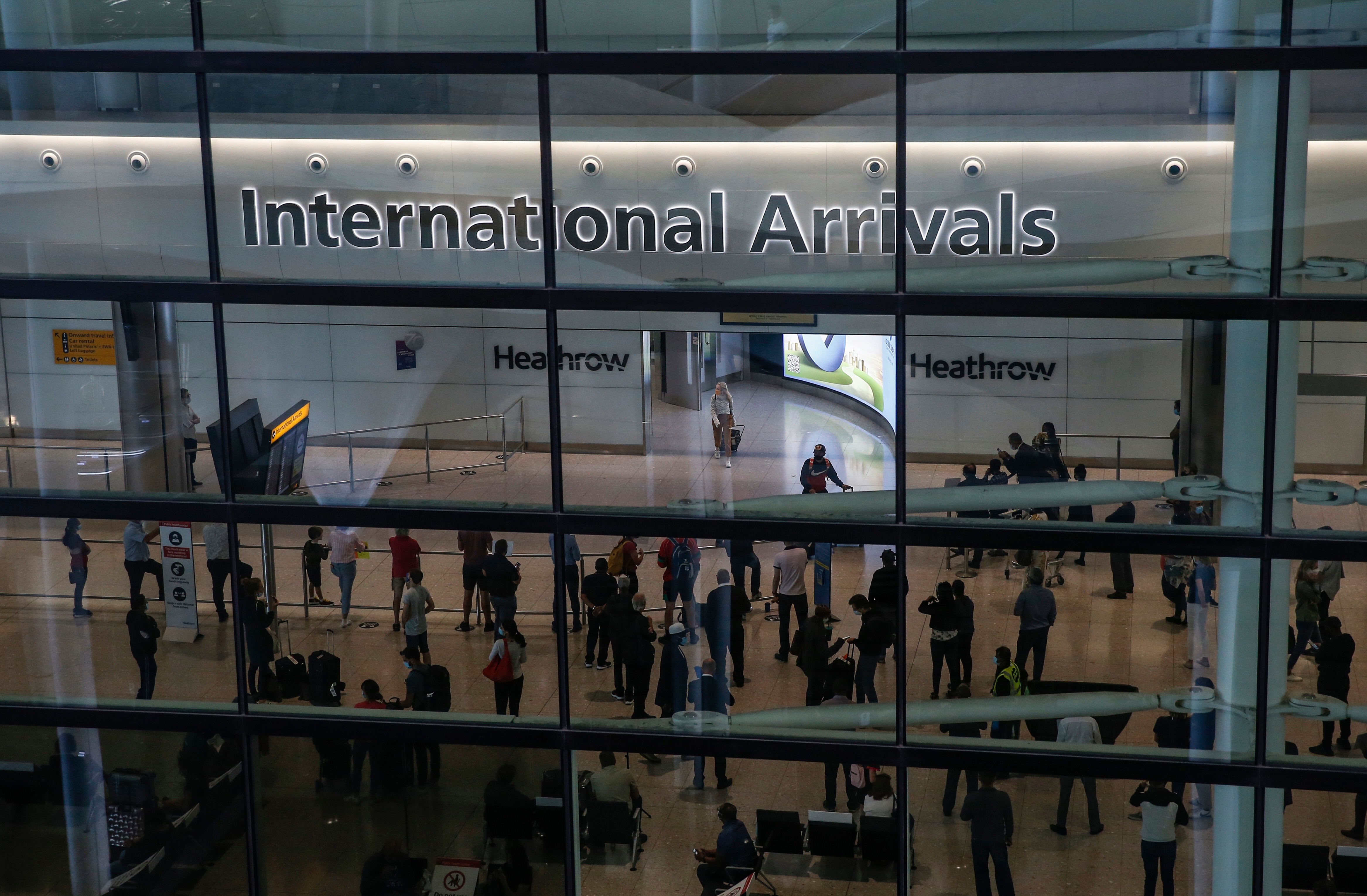 American boyfriend of missing Sarm Heslop is seen on yacht