RELIGIOUS leaders have been flaunting the lockdown laws and threatening big Easter services that could endanger thousands.

California preacher Jon Duncan has vowed to hold a large service this Sunday, saying: "We will stand together against the gates of hell.” 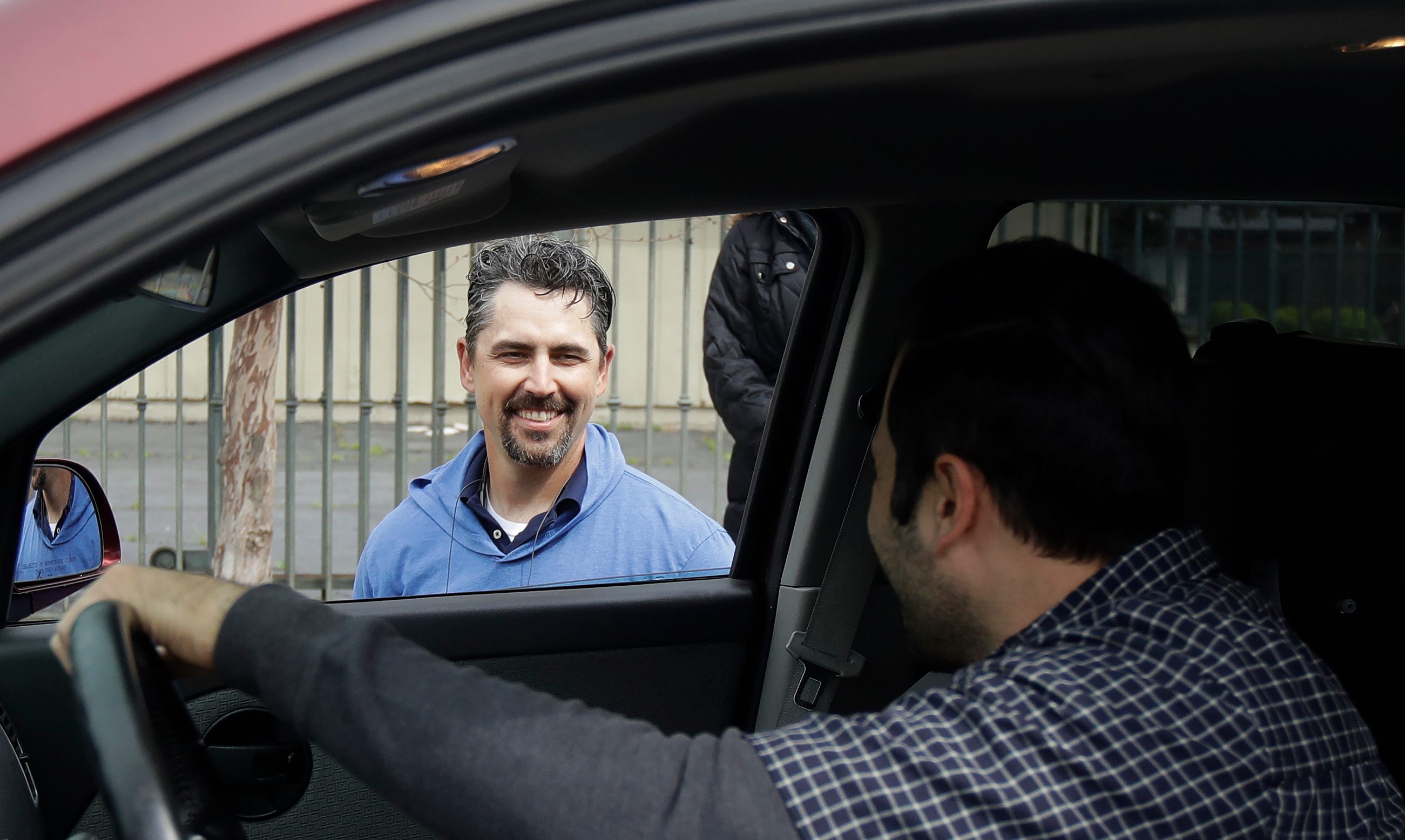 His previous attempt to coerce 100 people to gather for prayer was thwarted not by the Devil, but by his landlord.

Duncan, 43, who has led the evangelical center for more than 10 years, found Lodi police officers standing by the door as he arrived at the church last Sunday.

The lay preacher and his congregation were defying both local and state “stay-at-home” orders and a court order from the San Joaquin County Public Health Services.

Lodi police Lt. Michael Manetti told the LA Times that during a “fairly cordial” discussion with the pastor, they also turned away more than a dozen cars that tried to pull in for Sunday service.

He said: “We understand people’s desire to practice their faith, [but] it’s for everyone’s welfare. We have to protect the public.” 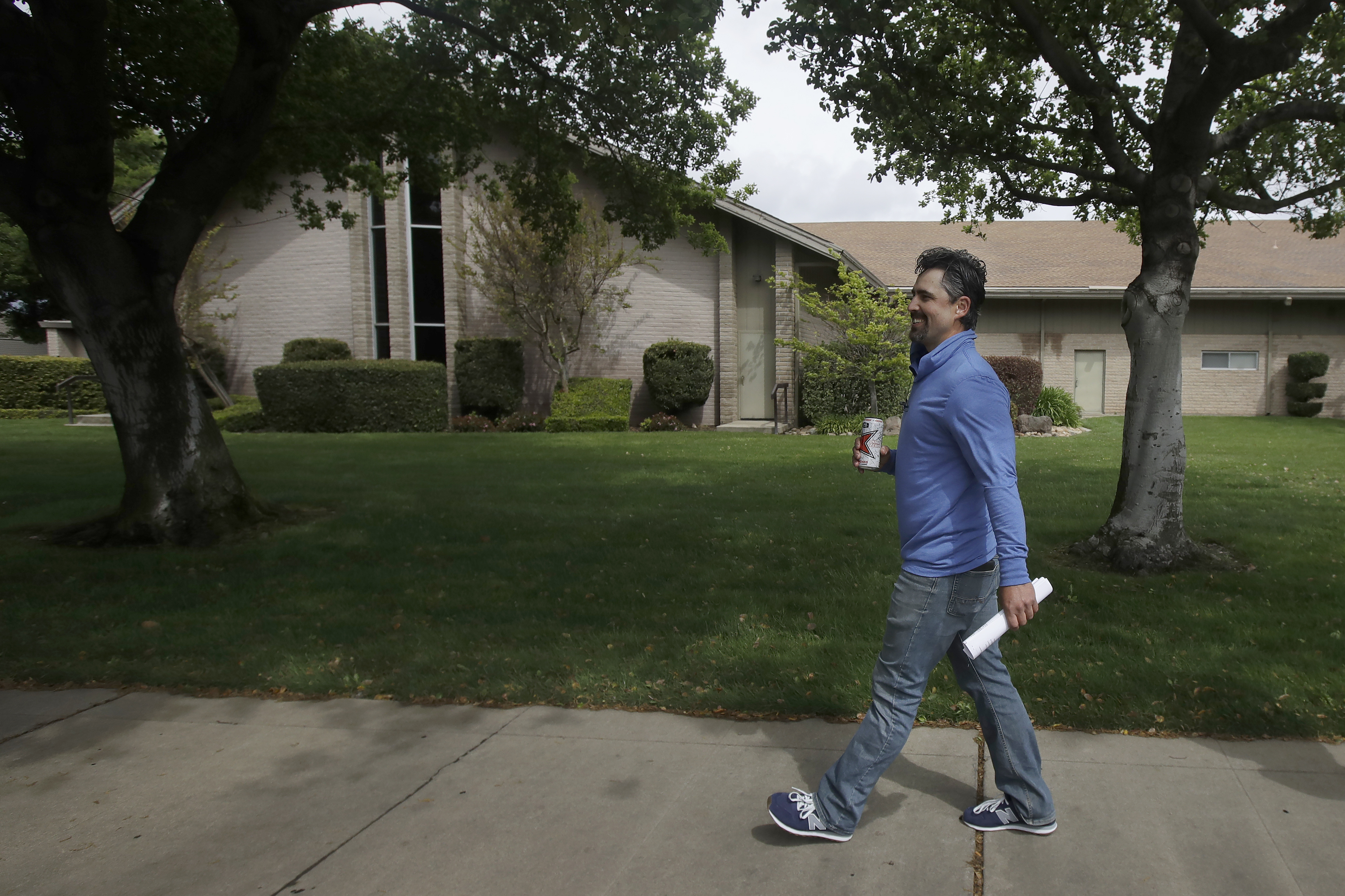 However, Duncan still doesn't seem to care and is stubbornly refusing to obey the common-sense laws that are proven to save lives.

Duncan said he is steadfast in his decision to keep gathering: “We don’t believe our rights are eroded by a virus.

“We will stand together before God even against the gates of hell.”

Still technically breaking social distancing measures, Duncan proceeded to hold brief drive-by curbside prayers with his congregants as they showed up for the 11am service.

Duncan said: “It is disappointing because we have a valid lease, but we won’t be stopped.

“God commands us to meet and that’s what we’re going to do this Easter.” 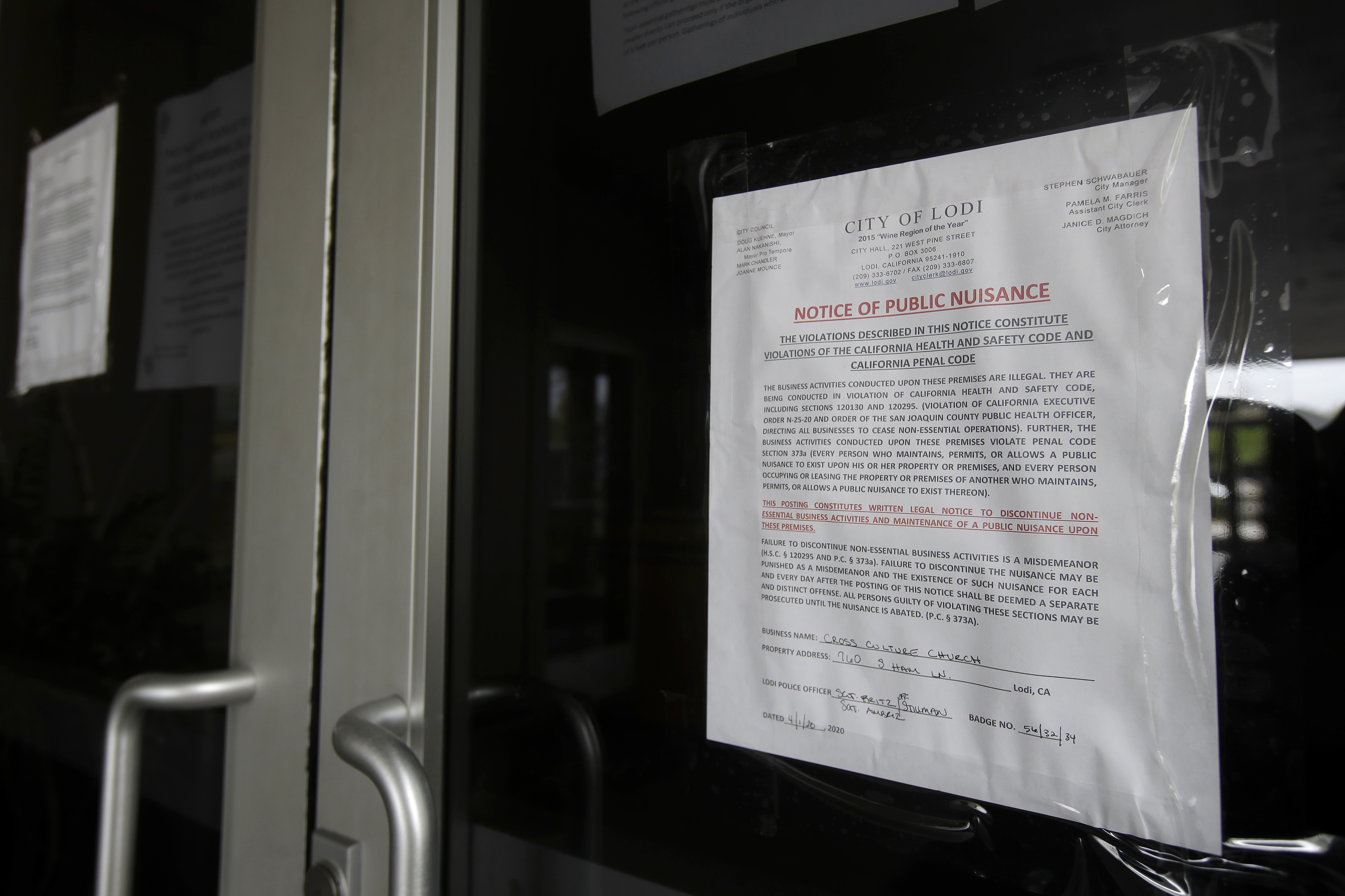 Duncan expects he and his flock of about 80 regular attendees will be locked out on Easter too, so he has picked an alternate site to meet.

He and his attorney declined to disclose the new location to the public for fear of becoming a spectacle instead of a holy service.

The church’s attorney, Dean Broyles, has lodged a complaint against the city and implored California’s governor in a letter to lift the ban on large church gatherings.

Duncan is not the only preacher prioritizing his church sermons over the blatant health of his flock and anyone they are likely to meet thereafter. 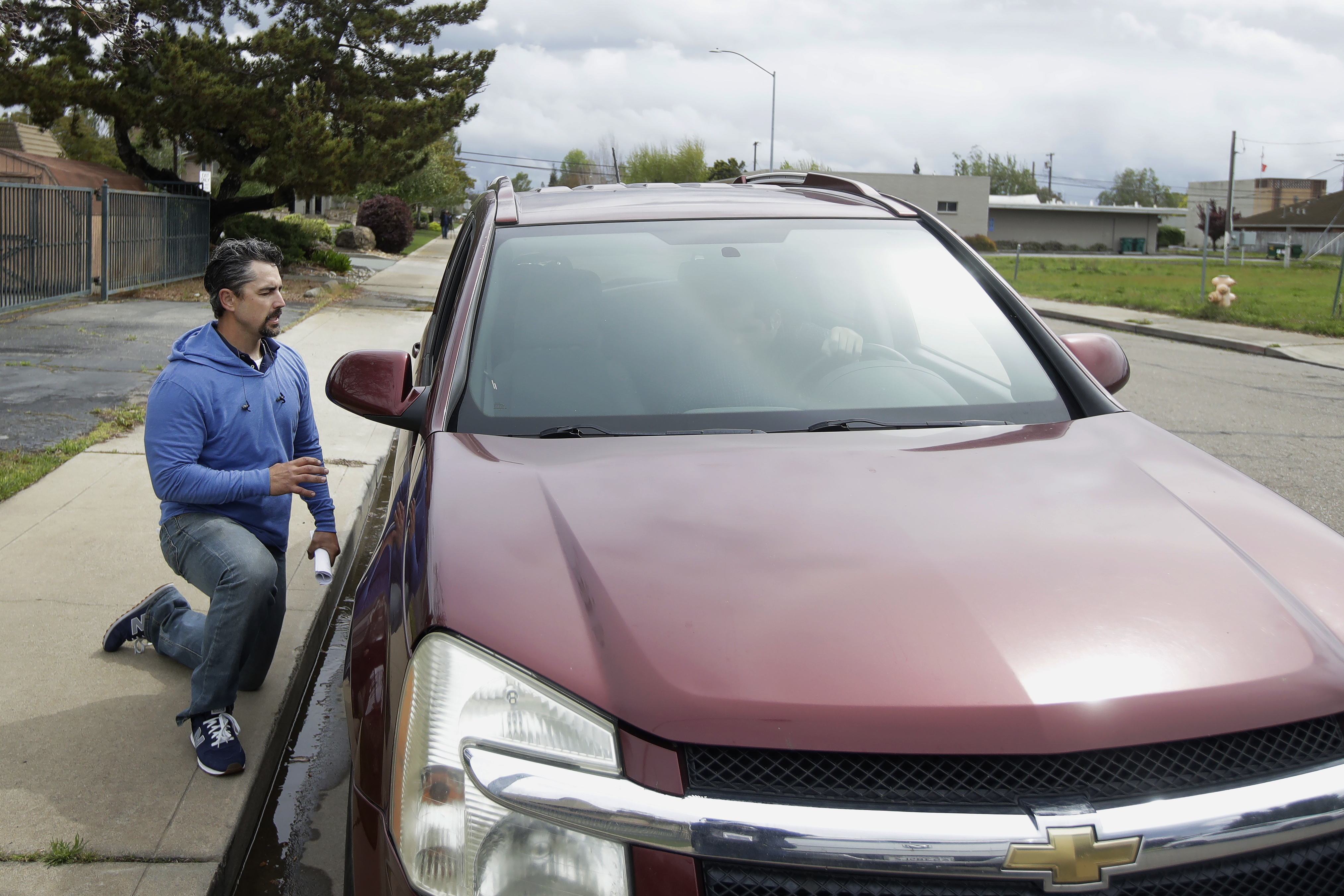 Ammon Bundy, who hit the headlines when he led an armed takeover of federal land in Idaho, told CNN his planned Easter event would attract hundreds of worshippers.

Bundy's logic echoes that of Duncan's. He said: "Our goal is to get enough people together and secure our rights… we are not trying to provoke, we want people to be able to worship."

Then there's the equally questionable pastor in Louisianna, Tony Spell, who said that his 1000 parishioners would rather die than not go to church, which at this rate could well be the case. 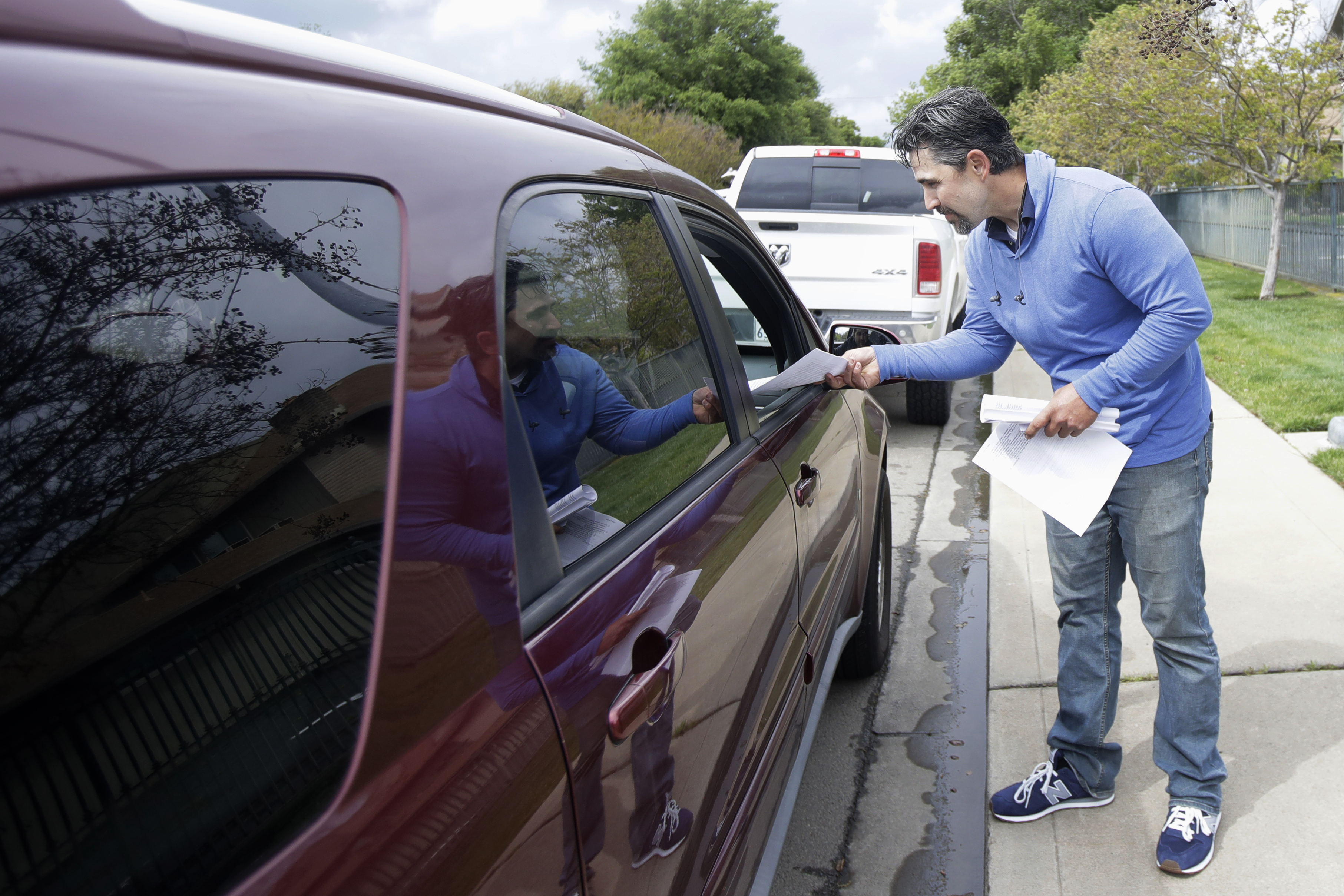 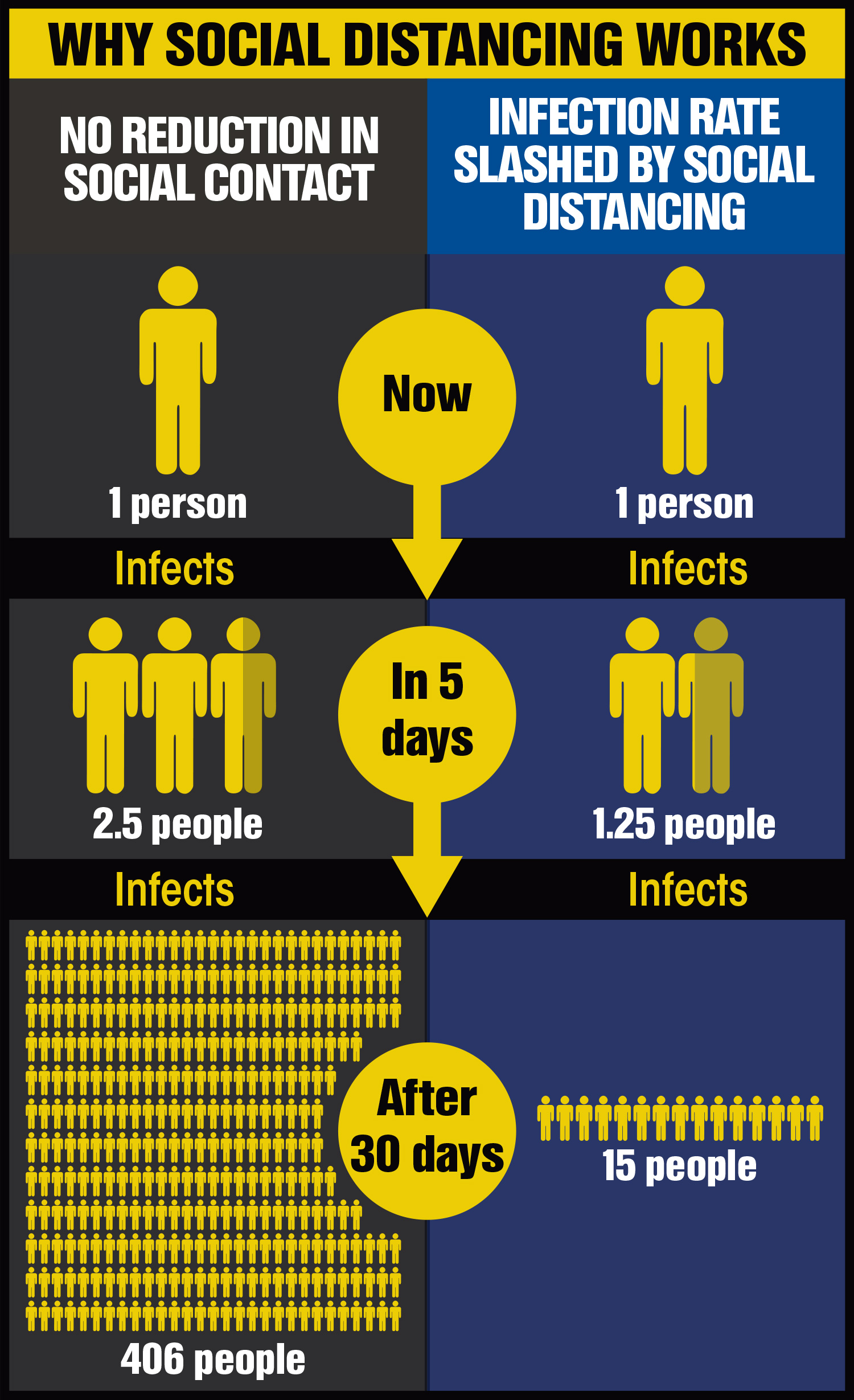 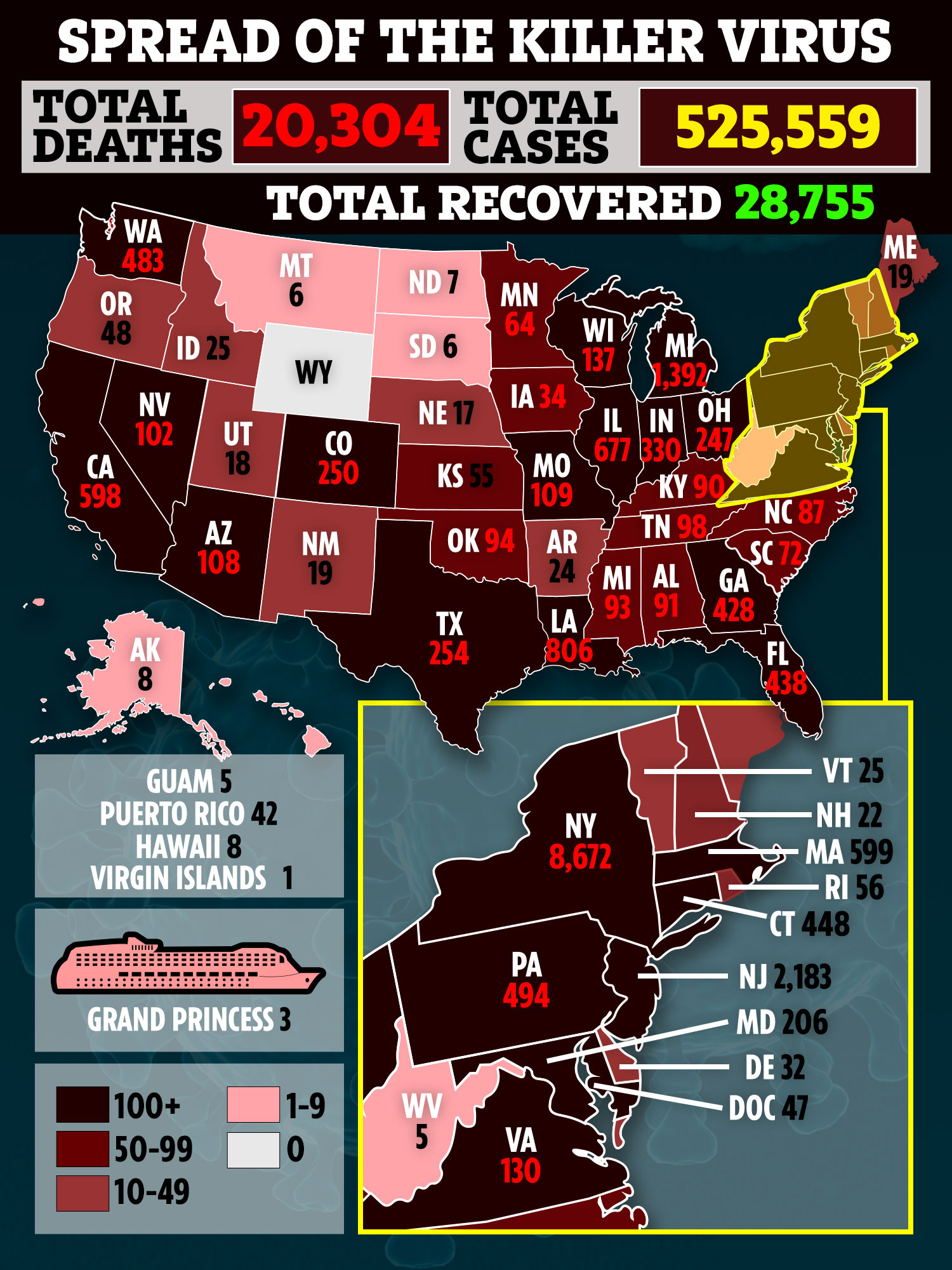 Why Tori Spelling’s relationship with Tiffani Thiessen is done

Queen Elizabeth: Harry and Meghan Are Too Crazy to Be Royals!