Love me do! Paul McCartney’s ex-wife Heather Mills weds for the third time as she marries businessman she met when they were strangers on a train

Last week, Heather Mills walked into a shop in London in a white dress only to emerge in a different white dress. Was this a coded message about her marital status?

Because, despite having vowed never to wed again after her failed marriage to Sir Paul McCartney, the entrepreneur and charity campaigner is believed to have married her businessman boyfriend Mike Dickman.

The couple started dating in the spring of 2019 and Mike, 36, who is 17 years her junior, has been seen wearing a gold wedding band. 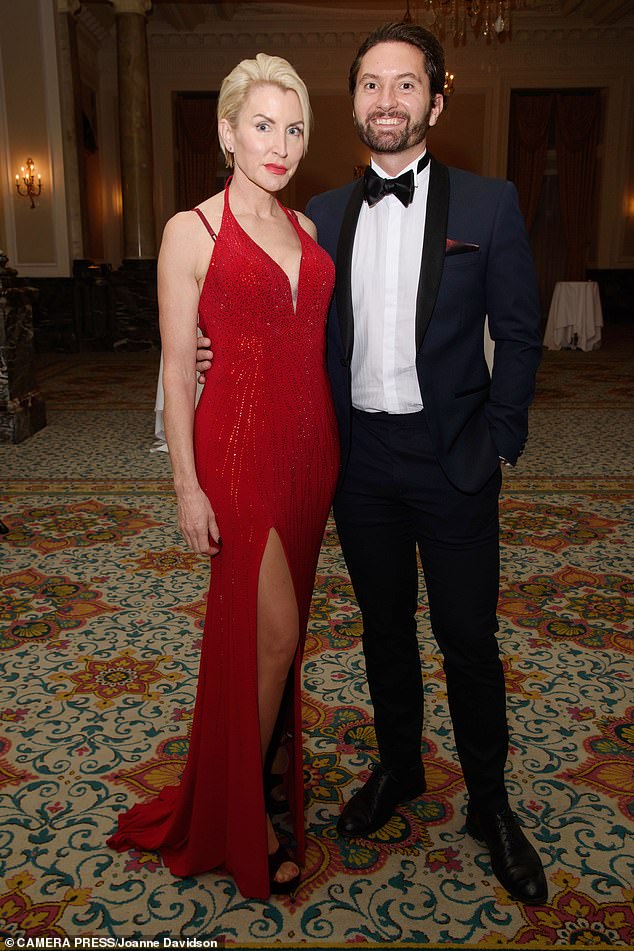 Heather Mills is believed to have married her businessman boyfriend Mike Dickman, who is 17 years her junior (pictured together in 2019) 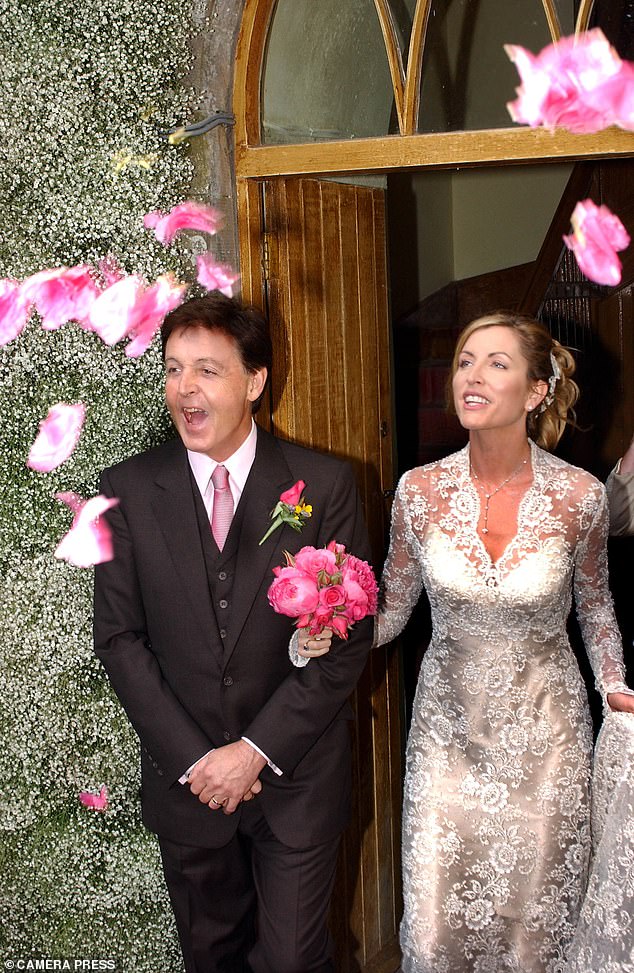 Friends say that they had a beachside ceremony in the Maldives earlier this year, on the palm fringed sand at the Anantara resort, where rooms start at £450 a night.

It’s not known whether Beatrice, her 18-year-old daughter with McCartney, was present. Sources say the couple are ‘happier than ever’ and that Heather appears to have at last found the man of her dreams.

The couple got engaged just before Christmas 2020, and were on holiday together in Dubai when news of the engagement broke in January. At the time she wrote: ‘What better way to spend my birthday than with the love of my life.’

A beach wedding is very different from her nuptials to Sir Paul McCartney, a £2.5million affair in the grandeur of Castle Leslie in Ireland in 2002.

Their marriage broke down after four years and she once responded ‘never again!’ when asked about tying the knot in future. Heather, 53, received more than £23million in cash and assets in their divorce settlement in 2008.

As for her new husband, his background is not at all like her own. Mike Dickman counts members of the Made In Chelsea crowd, including Georgia Toffolo, as his closest friends. 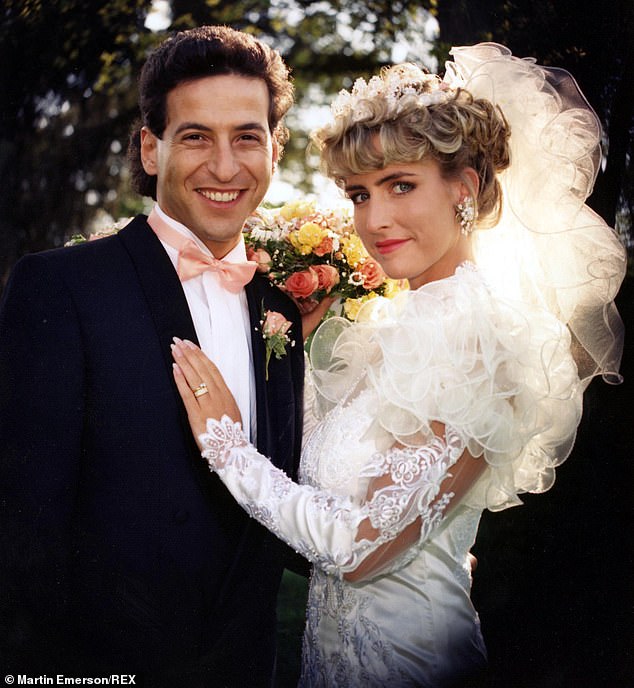 Educated at Sevenoaks School, a leading public school where boarding fees stand at £39,960 a year, he is the eldest son of Michael, a retired insurance executive, and the family home is a £1.7million detached house on a quiet road in Sevenoaks, Kent.

Heather, meanwhile, told in her autobiography of leaving home as a teenager and sleeping rough, and of her ordeal at the hands of her violent, abusive father.

At Sevenoaks School, Mike was something of a star – in the first team for football, cricket and golf. He went on to study classics at Durham University.

He was living in Fulham and working in marketing and competitive video gaming when his path crossed with Heather’s.

A source says that she propositioned him during a train ride in April 2019. Dickman had been to visit his younger brother Max, and enjoyed a boozy lunch with his parents.

Returning home, he took his seat in a set of four. Across the table were Mills and Beatrice playing the card game Uno. 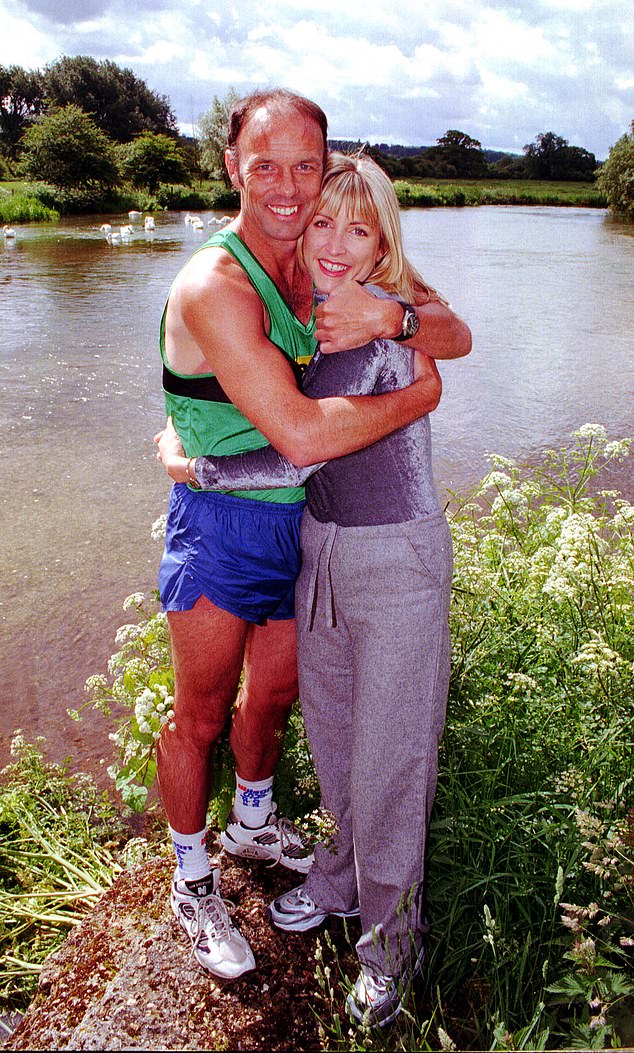 As they arrived in London, Heather passed Mike a business card and told him, while out of her daughter’s earshot: ‘I think you’re hot, email me.’

They were spotted together that month at the Lola’s Cupcakes stand at St Pancras station. A witness said: ‘They were eating cupcakes and then kissing before walking off together arm in arm.’

Never previously married and with no children, his romantic past is less eventful than that of his new wife, who once said that every man she had ever made love with had asked her to marry them within the week.

Her first marriage, at age 21, was to businessman Alfie Karmal. They split two years later.

Heather is largely based in Sussex, where daughter Bea goes to school. She vigorously promotes veganism and animal rights, and also campaigns to clear landmines and to support amputees.

Mills lost a leg after a road accident in 1993 and has said that discovering veganism contributed to her ‘miraculous recovery’.

‘All in this together’: Virus in 90 nations as officials warn of ‘false hopes’

Boy, 5, 'sobbed in terror' as knifeman stabbed his screaming mum in the street