PC Keith Palmer was stabbed to death by Khalid Masood, 52, in the attack which killed four people on March 22 last year. 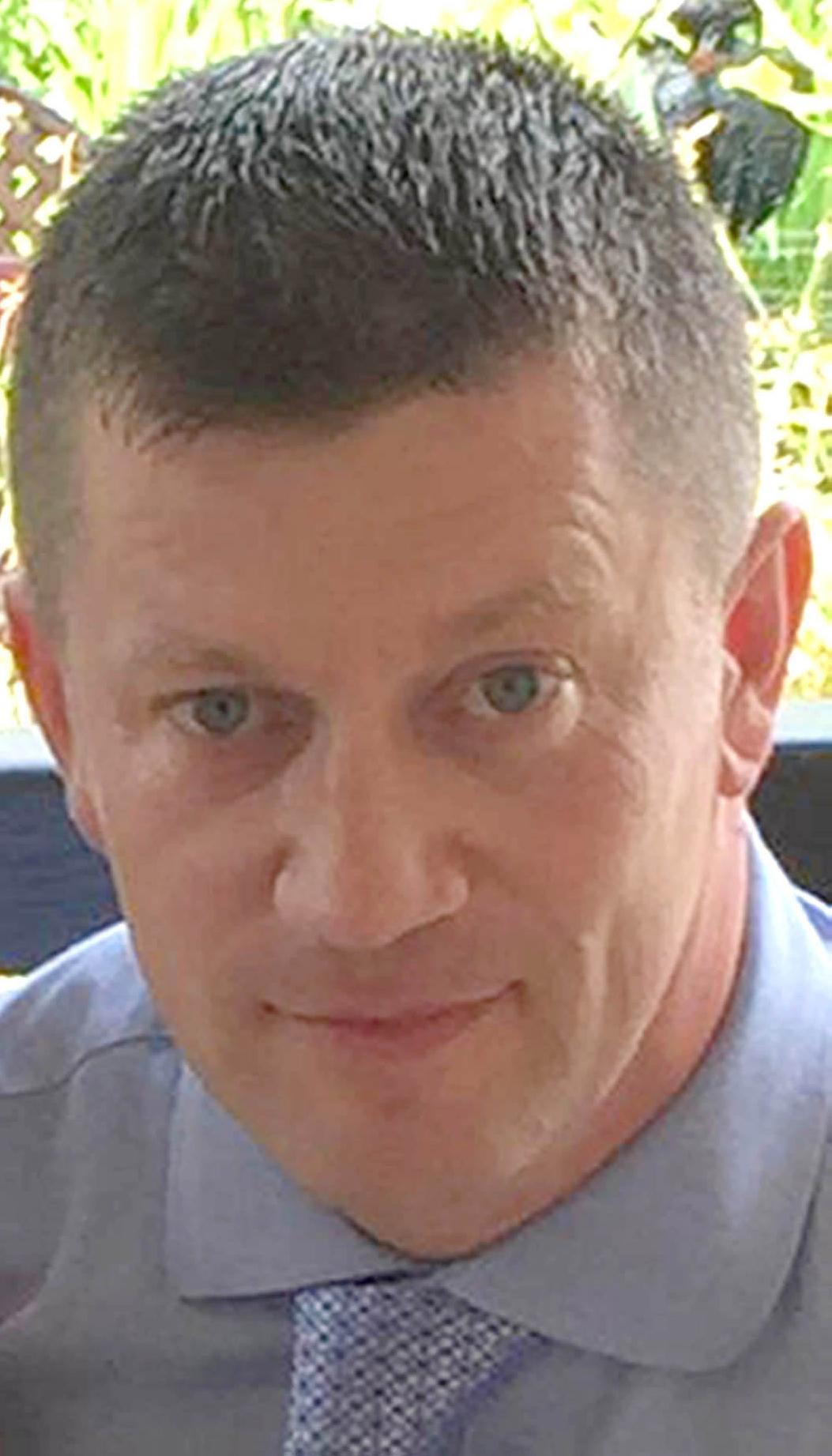 The Old Bailey was shown images of PC Palmer, 48, trying to protect himself on the ground as Masood stood over him with kitchen knives in both hands.

Masood had moments earlier mowed down members of the public with a hired Hyundai SUV before ploughing the vehicle into railings outside the palace.

PC Palmer ran in a different direction from his colleagues and was cornered by Masood after being seen to stumble.

The court was told there had been a change of tactics from having armed guards in fixed positions at the gates to using patrolling firearms officers. 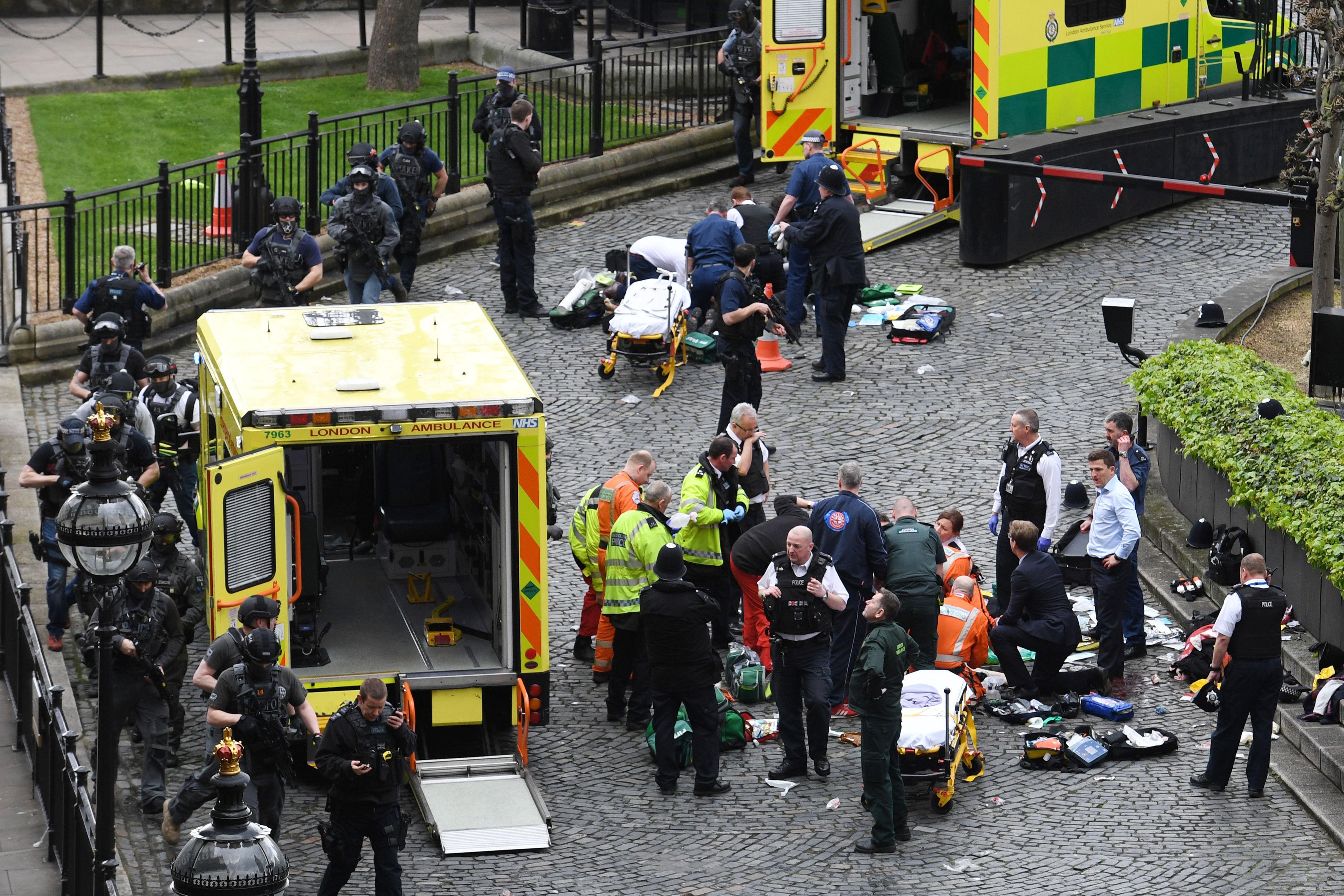 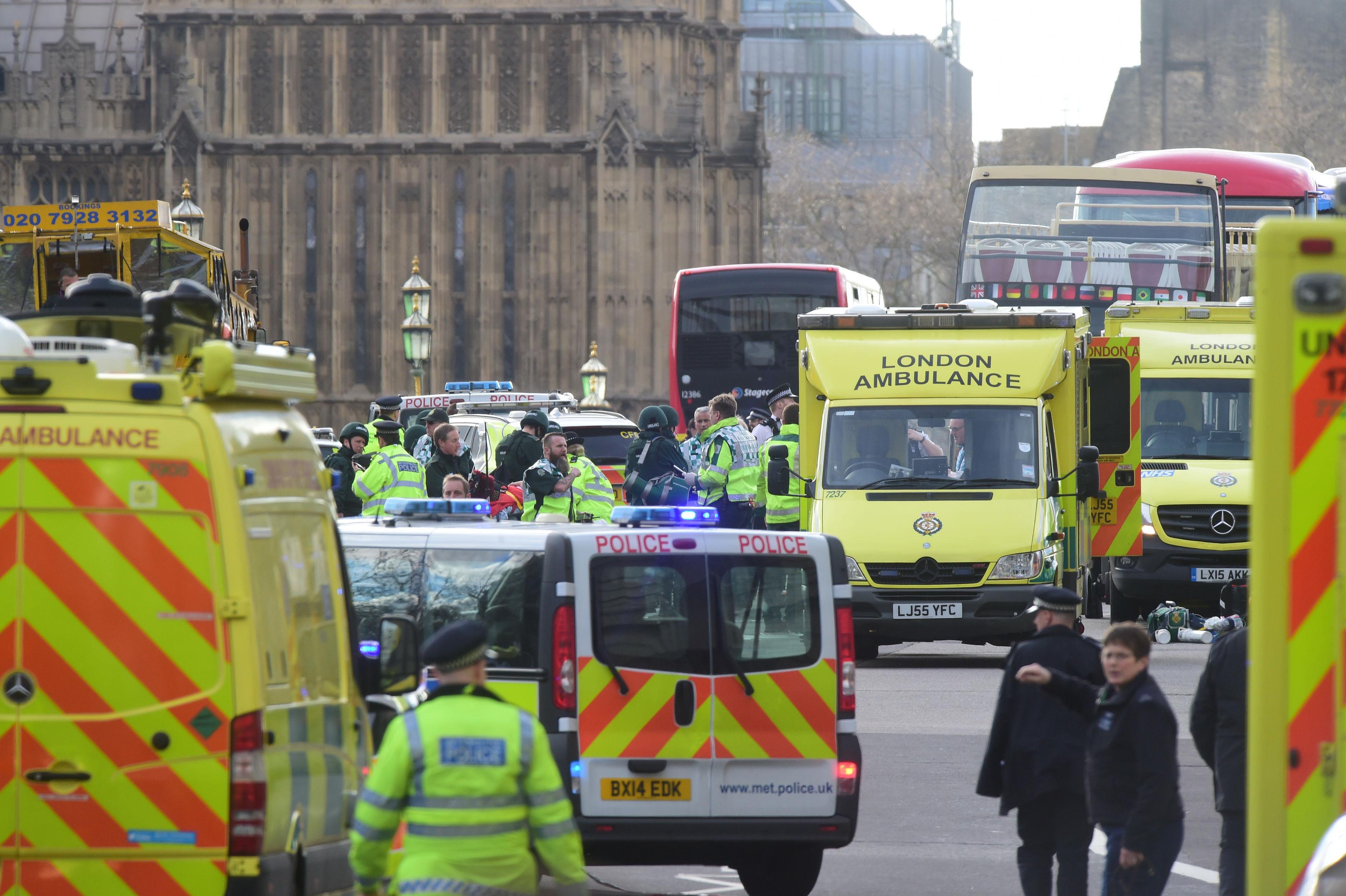 Dominic Adamson, for PC Palmer's widow, said that a review of security found the gates to be "one of the most vulnerable areas".

He added that on the day of PC Palmer's death "for at least 46 minutes there is no evidence of authorised firearms officers at the gates or in close proximity".

James West was on the first floor of Portcullis House opposite parliament and watched as PC Palmer was stabbed.

He told the inquest: "All the officers ran towards Westminster Hall, apart from one who ran to the left and then appeared to trip or stumble on the kerb, at which point the assailant started to attack the person on the ground.

"The officer was on the ground in a foetal position, he curled up to make himself small."

Hugo Keith, QC, for the Metropolitan Police, said that the attack was "very, very deliberate, not wild and frenzied but callous and calculating". 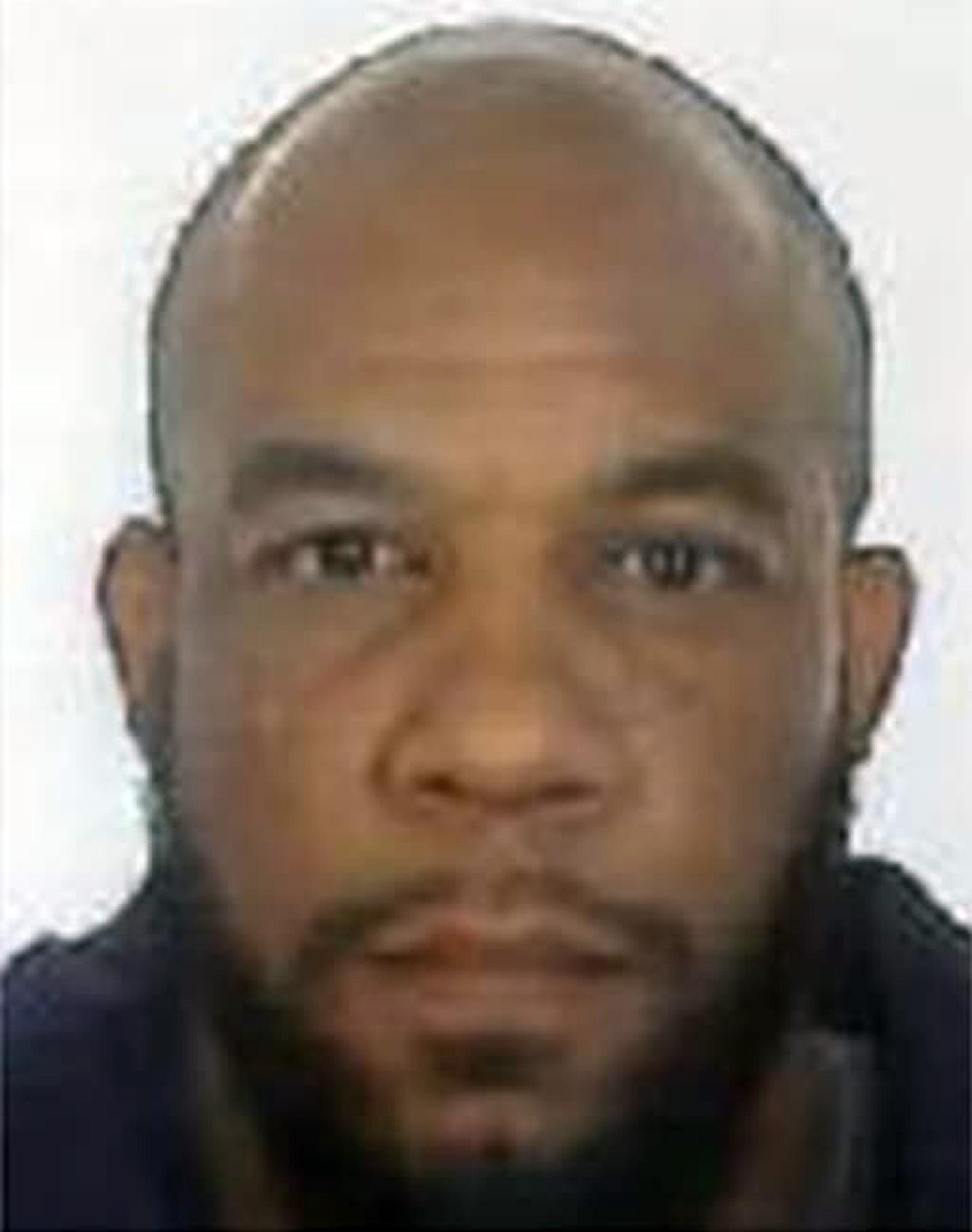 Witness John Campbell said PC Palmer managed to pick himself up and run from Masood before the terrorist began to look for another victim.

Seconds later he was shot dead by police. PC Palmer was pronounced dead 35 minutes after the attack.