A 'PEDOPHILE' from Oregon is facing one of the longest jail sentences in American history for hundreds of rapes, sodomizations and sexual attacks against a six-year-old girl.

David McCutcheon, 39, faces 2,750 years in jail if he is found guilty of the 220 counts to which police say he has confessed. 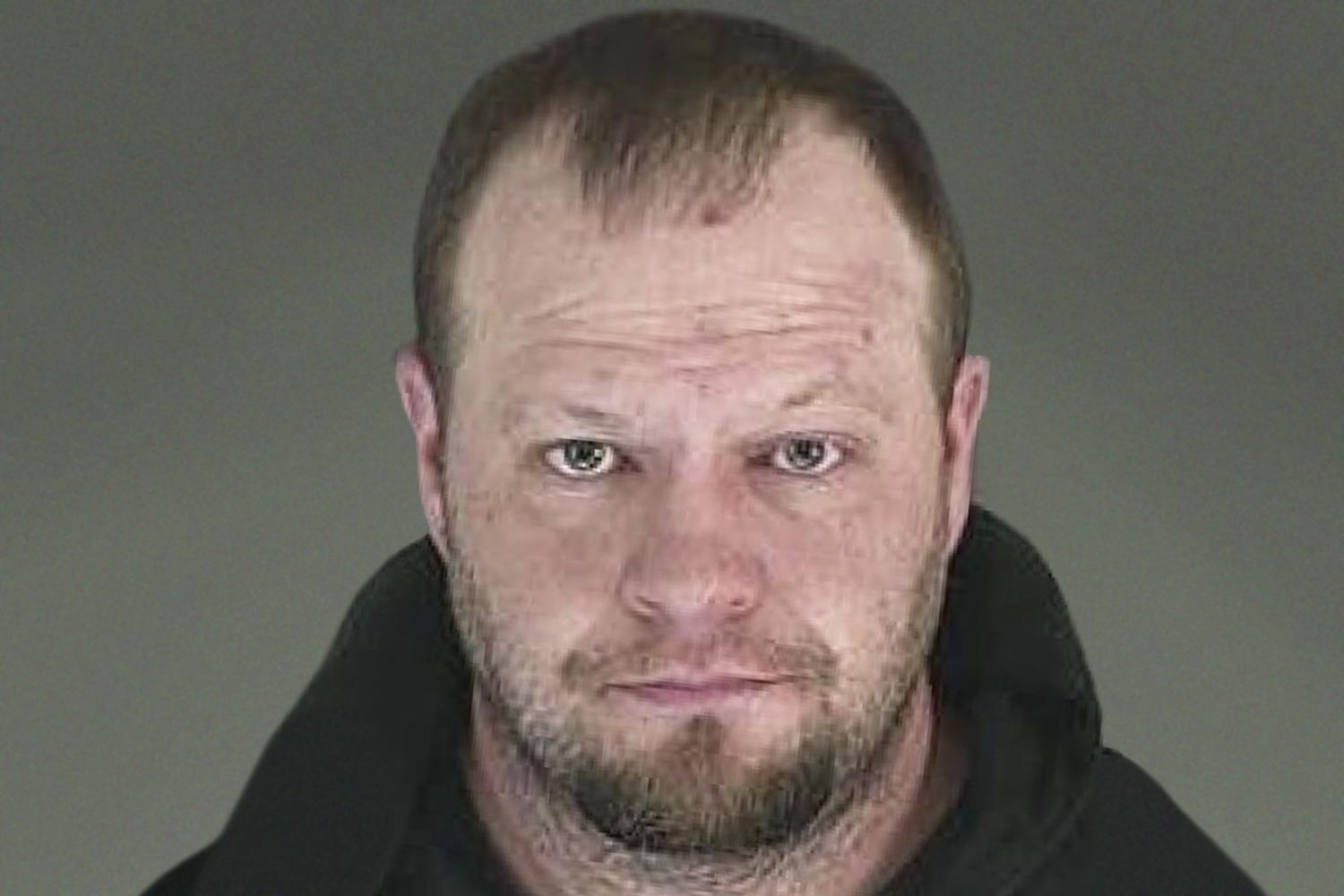 His alleged crimes took place over a number of years against a little girl who was only six years old when the sickening abuse started.

McCutcheon was interviewed by detectives from Eugine for two days and was then handed over to Cottage Grove investigators, where the alleged attacks happened, following a May 26 report.

He is currently being held in the Lane County Jail on at least 220 total charges.

The district attorney will review the case for formal charges.

Sodomy normally carries a mandatory minimum sentence of over 8 years, but that increases to 25 years if the child is under the age of 12.

Under Oregon's laws, prosecutors can negotiate a guilty plea with a defendant in exchange for dismissing some charges.

A judge can also choose to sentence someone convicted of multiple counts to serve the prison time concurrently (at the same time) or consecutively.

If the judge chooses to make him serve the time consecutively then he would theoretically face 70 counts of first-degree rape, which is 1,750 years, and his 40 counts of sodomy would add another thousand years.

His potential sentence will be greater than that of serial rapist Billy Joe Godfrey, who is serving 35 life sentences, totaling 1050 years for 35 counts of forced sodomy of his stepson who was only three when the attacks began.

McCutcheon was arraigned Wednesday on eight charges of first-degree rape and first-degree sodomy according to KOMO news.