A PEDO monster got 30 years behind bars for the brutal rape of three-year-old girl that caused "massive injuries" while her mom went to the store.

Tristan Nathaniel Tiarks, 33, sobbed when he was sentenced last Thursday after a jury determined his guilt, reports the Arkansas Democrat Gazette. 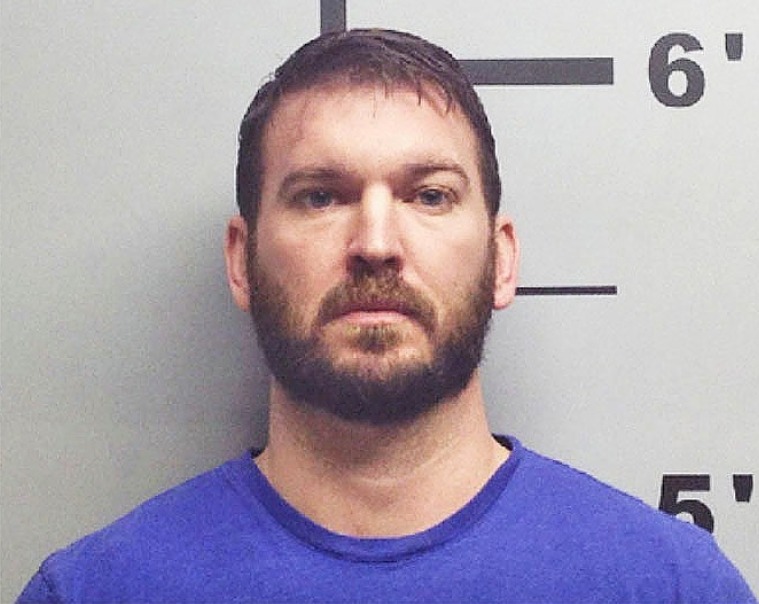 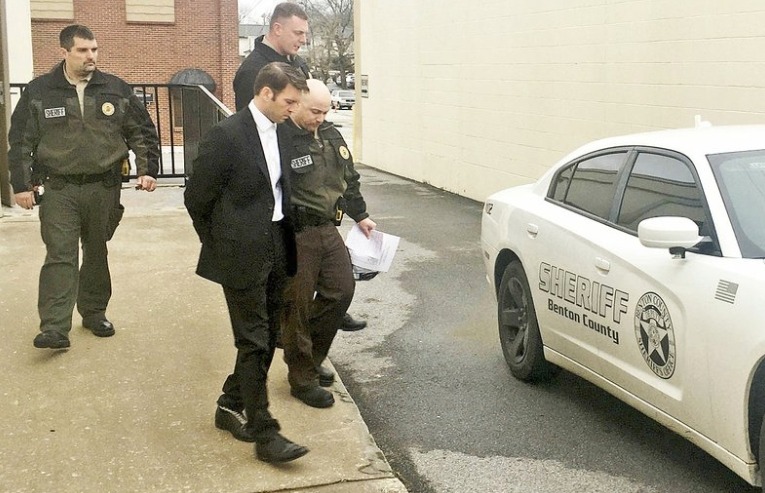 He was accused of choking and sexually assaulting the tot while her mother was gone to the shop for 45 minutes.

She told police the little girl was taken there with injuries from a suspected sexual assault last January.

The affidavit described how the traumatized child was interviewed at the Children’s Advocacy Center.

The little girl said monster Tiarks wrapped a green towel around her neck making it difficult for her to breathe.

A medical examination found marks around her neck indicating she had been choked, said the affidavit.

There was also evidence associated with sexual assault or abuse, according to the court report.

Her devastated mother testified the little girl was left for nearly an hour when she headed to the store.

The now four-year-old wouldn't go into the courtroom when prosecutors wanted her to testify during the trial.

I hear his tears. Those are for him. They are not for that little girl.

Tiarks from Bentonville denied assaulting her, saying the girls mom or someone else was influencing her to say he raped her.

When the prosecution asked why someone would stitch him up like this, the convicted rapist said "I have no idea."

Lawyer Kimberley Weber said she was there to "plead for the life of Tristan Tiarks" as her client continued to blubber.

Tiarks faced 25 to 40 years but his defense team asked for the minimum sentence because he was "remorseful" and "devastated."

But prosecutor Tyler Williams pointed out how Tiarks didn't afford "any mercy" to his young victim during the savage attack.

"I hear his tears. Those are for him. They are not for that little girl," Williams told the court.

Tiarks will have to sign the sex offenders registry and was ordered to have no contact with the girl or her family.

The judge said he can "never be alone" with anyone under 18 after the violent child rape – but his lawyers plan to appeal.

The Arkansas Board of Physical Therapy also suspended Tiark's license to practice.

He said: “Sexual crimes against defenseless children are despicable, and our society must never tolerate this evil.

"My prayer is that this verdict will help the victim heal as she grows older.

"[I hope she] understands that our community held this man accountable for the crimes he committed against her.”